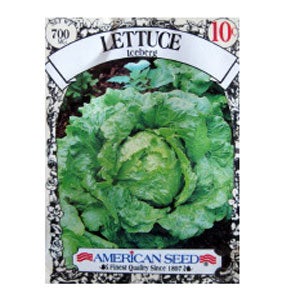 Like any field, the science of plant breeding has its own pantheon of superstars. Foremost among them is Edward J. Ryder, the inventor of the most popular variety of the most popular lettuce in the world. If you’ve got a head of crisp iceberg lettuce in your fridge, chances are it’s a kind called salinas, and it’s better than the iceberg your grandparents ate: it’s more compact, it lasts longer, it has more flavor, and it comes in a greater range of colors and textures, from its dark green and supple outer leaves to its crunchy, pale yellow ones. Ryder, a Bronx-born plant geneticist with the U.S. Department of Agriculture (now retired), came up with this hardy hybrid in 1975, building on a legacy of crossbreeding that can be traced back to the very first iceberg variety, developed by Burpee in 1894. Today salinas is grown all over the world, both conventionally and organically. Ryder, who is 79 and remains an avid gardener, lives in the California lettuce-growing town that gave his hybrid its name. “I try to be as humble as I can, but salinas was sensational,” Ryder says. “Few breeds take off like salinas has. It made my reputation.”