A look at what we're reading, cooking, and eating this weekend. 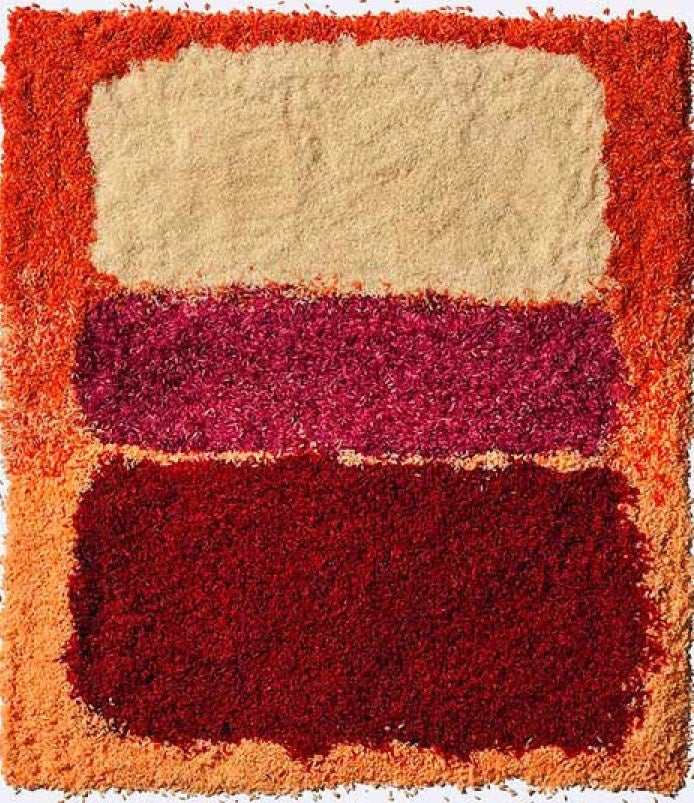  I’m a big believer in the practice of buying a whole chicken and using it for a week’s worth of meals, and BuzzFeed’s 5-day meal plan from (brand-new food editor!) Emily Fleischaker provides new (and shockingly affordable) inspiration to that end. —Anna Stockwell

 Kickstarter’s got a few support-worthy food-related campaigns underway this week: I love the idea of this guerrilla cartography project whose aim is to publish Food: An Atlas, a book mapping the geography of food in various surprising ways. My other favorites rignt now include Gamil Design’s awesome-looking proposed travel mug/coffee press, Impress and “Belle Isle to Eight Mile,” an insider’s guide to Detroit edited by a brother and sister (both seventh-generation Detroiters), with contributions from 30 local authors and 300 community residents. —Karen Shimizu

 Having lived in the Northeast my entire life, autumn is inextricable from memories of apple picking, pumpkin patches and warm, comforting pies. So much so, in fact, that it’s easy to forget that fall is a time of vastly different harvests in other parts of the world. I was fascinated by Jacob Wheeler’s article for The Huffington Post, which explored the annual traditions of Palestinian olive farmers, as well as the impact that resettlement has had on their industry. —Niki Achitoff-Gray

 If you’re going to take gin-drinking advice from somewhere, London’s most respected newspaper is a good place to start. The Guardian pulls together a major taste-test of tonic’s better half–including a handful of bottles not yet widely available in the U.S., like Sipsmith, Monkey 47, and Portobello road. —Helen Rosner