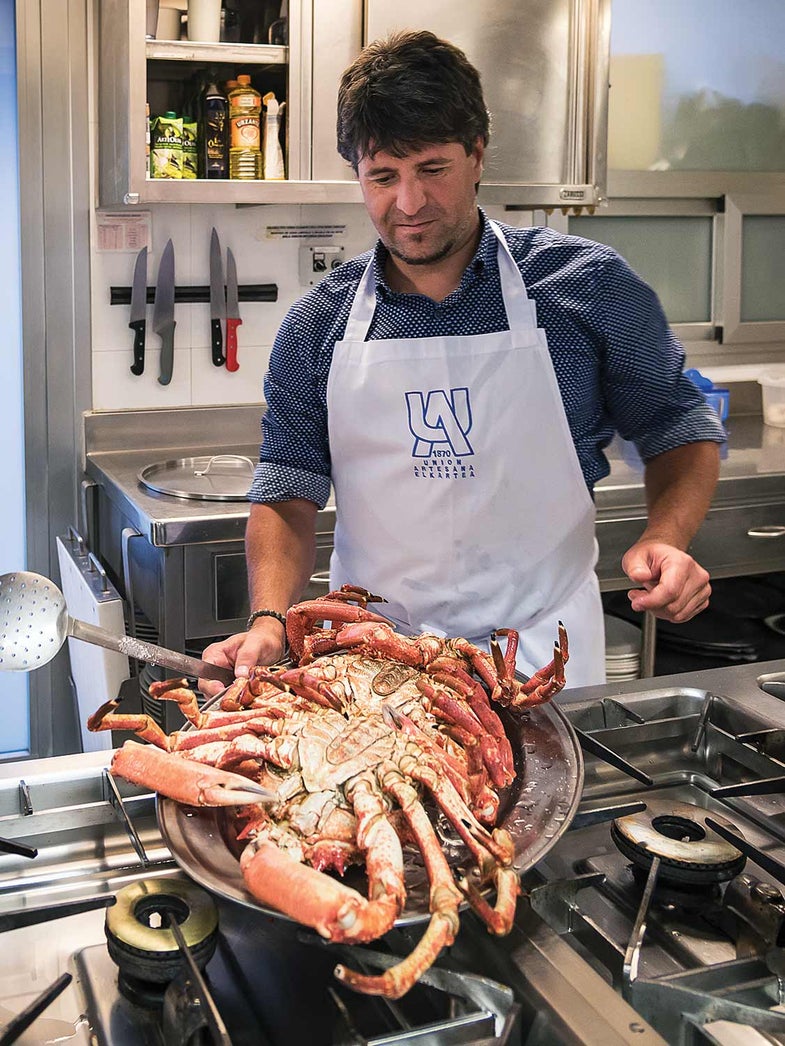 Adapted from San Sebastián native Alejandro Pacheco Gurrachaga’s family, this recipe is a version of txangurro a la donostiarra, a locally popular dish created by a Basque chef in the early 20th century. It was named after Donostia, the Basque name for San Sebastián. Cooks in the region classically use small centollo (another name for spider crab) or local buey de mar and bake the crabmeat mixture into the empty shell of the crab, but you can use Dungeness crabs, or a baking dish, as well. While this version has just a hint of sugar and brandy, some recipes add more and flambé the meat before serving. 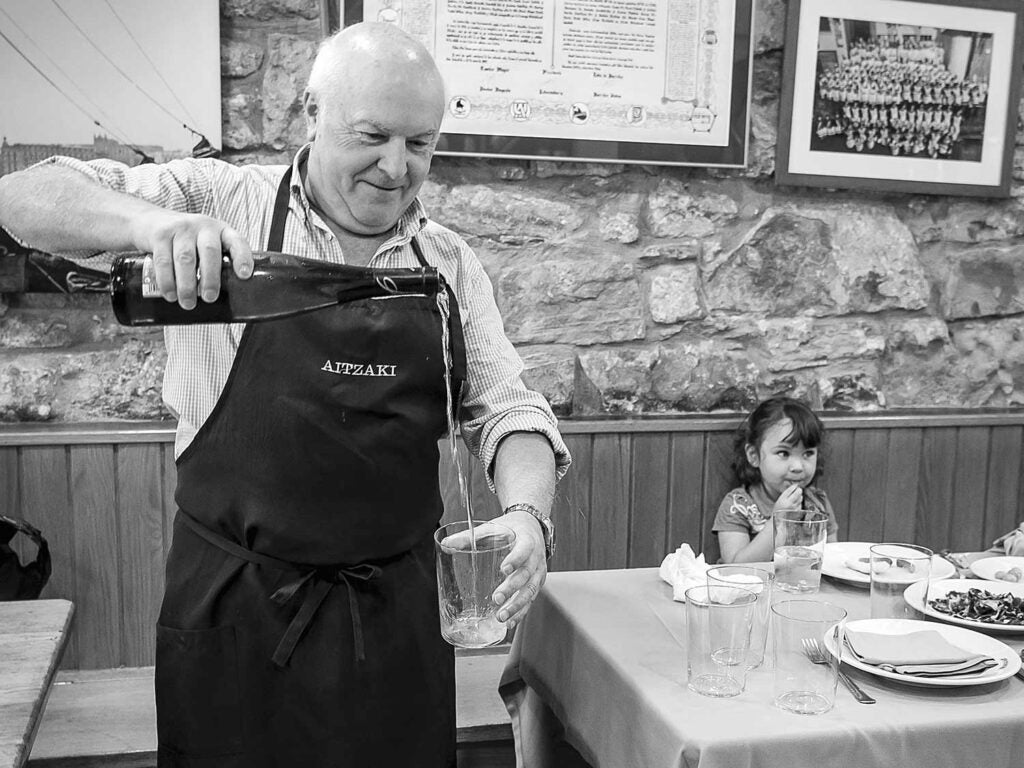