This article originally appeared on JancisRobinson.com.

There are three reasons why choosing wine for Thanksgiving should be as easy as pie:
One, we’ve been doing it for hundreds of years—we’re not exactly new to the game.
Two, turkey goes with everything and anything—it’s the ultimate white-canvas food.
Three, it’s about family, friends, sharing, celebrating—the one day in the whole year when pretentiousness should be thrown out the window.

On the other hand, there are three reasons why choosing wine for Thanksgiving is fraught with danger:
One, it’s about family, friends—often a potentially explosive mix of religion, politics, cultures, values, generations, barely concealed ancient feuds (and fundamentally incompatible notions on appropriate beverages).
Two, it’s not about the turkey—it’s everything else. The sides, oh the sides, oh my aching sides. Mashed potatoes or maple-syrup-glazed carrots? Stewed collard greens or bacon-fried brussels sprouts? Corn bread or corn pudding? Crab cakes or oysters? Pumpkin empanadas or Jell-O salad?
Three, we’ve been doing it for hundreds of years—that’s a dinner influenced by the Indigenous Americans, English, French, Irish, Scottish, Italians, Chinese, Polish, Russians, Ukrainians, West Africans, Moroccans, Thai, Mexicans, Caribbeans, Germans, Spanish, Greeks, Dutch… I could go on. The rich roll call of cultural influences on American Thanksgiving interpretations is as complex as it gets.

With this thankless gridlock on our hands, wine choices could be pared down to two broad approaches:

Option A: If your Thanksgiving table is a smorgasbord of dishes, a chaotic clash of cultures and cuisines, a potluck or a complete unknown (you’re in charge of the wine but who knows what the cook is going to come up with)—basically one in which it’s going to be nigh on impossible to “match” wines to food—then match wines to people.

Option B: If your Thanksgiving is a food-centered devotion, an homage of theme and style, then match wines to food.

As option B is fraught with a bewildering number of permutations and really only possible once one has a specific menu to hand, we’ve gone with the situation you’re most likely to find yourself in—option A.

Ignoring the patently obvious fact that I’m ignoring all shades of grey, the group gathering around your table may be defined, in relation to wine, as snobs, nerds, philistines, or all sorts, each requiring a different approach in the wine aisle. Here’s a quick guide to Thanksgiving dinner-matching success.

Nerds—you’re looking for insider wines, a little quirky, perhaps made with wild yeasts and skin contact, from little known or forgotten regions, ancient vines, unpronounceable grape varieties, or, maybe even fruits other than grapes…

Philistines—going by the Oxford Dictionary definition (“a person who is hostile or indifferent to culture and the arts”) and applying it to wine, which is why we’re here, the hard reality for us wine lovers is that festive gatherings of loved ones can be defined by total disregard for what is in the glass. As a wine lover, this situation requires careful handling. You want a beverage that you want to drink, but also something with universal appeal. Do not break the bank.

Thanksgiving is a time to be with people. I don't often say this, but let the wine take a step back. 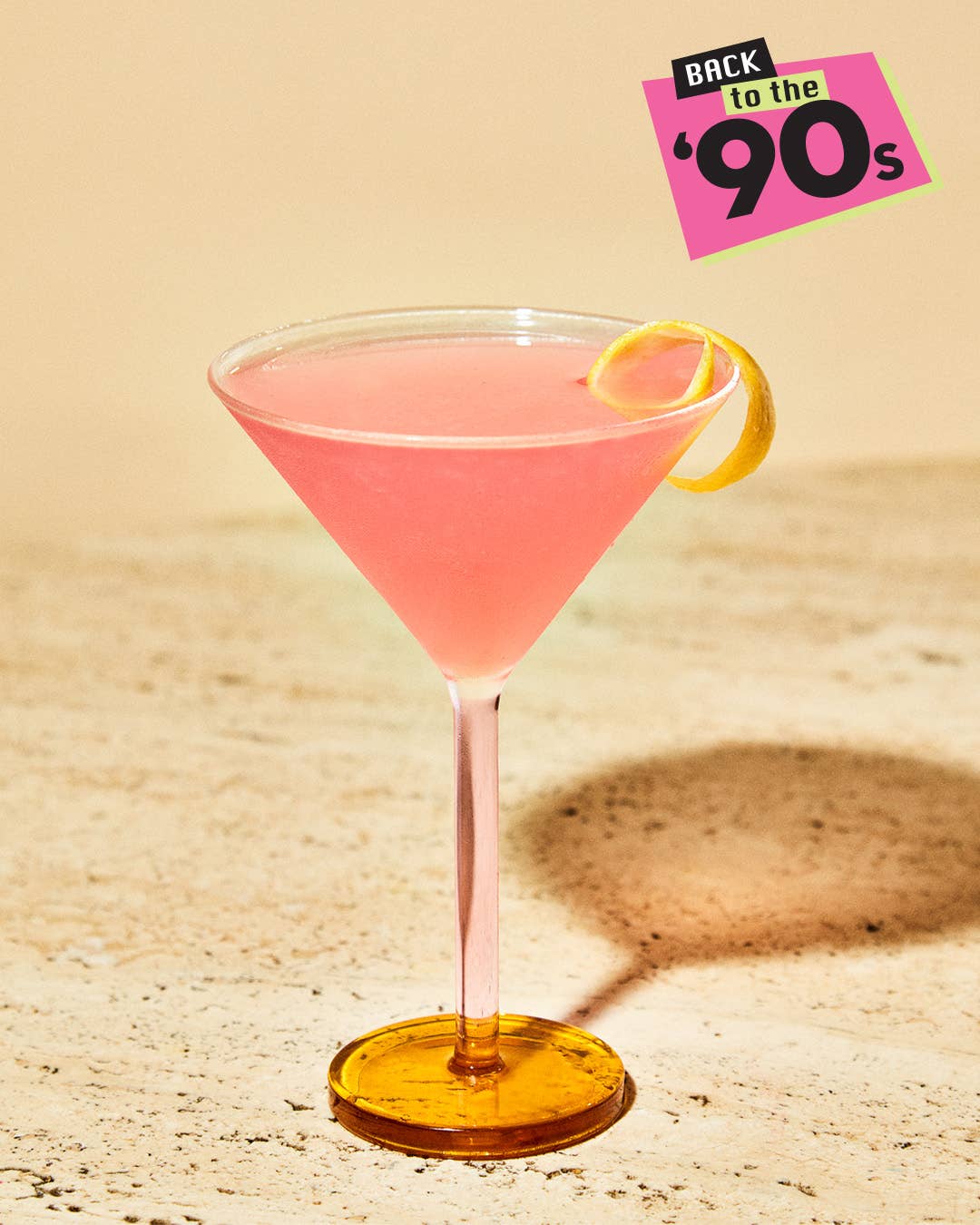