The food writer leaves behind a complex legacy. 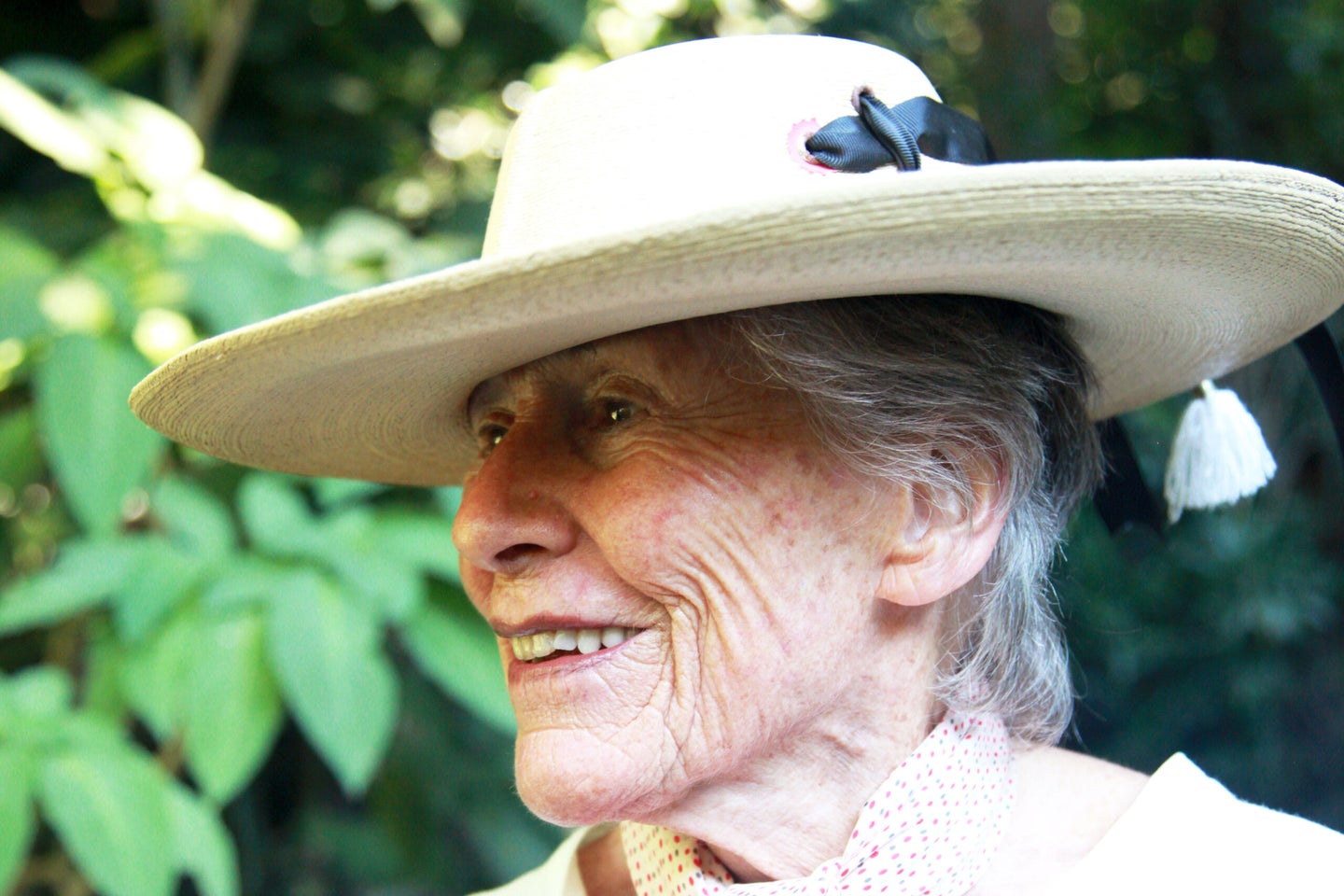 With her passing, we are almost at the end of the expat expert era. The author of nine books on Mexican cuisine, Kennedy relished her outsized reputation as a culinary anthropologist. Her gun, pickup truck, penchant for leather pants, collection of pre-Columbian ceramics, adobe house in Zitácuaro, Michoacán. Her grudges and blood feuds. Yet, she will also be remembered as a champion of rigorous research and accreditation, as well as a proponent of authenticity whose dedication bordered on obsession. She was not kind to anyone who diverged from her canon; she dismissed the food of whole regions and diasporas. Heaven forbid if you put garlic in guacamole or substituted cayenne for chile piquin in pico de gallo.

The inherent quandary of Kennedy’s expertise, as some critics point out, was choosing a cuisine not of her birth, which is why she was so often compared to Julia Child, who also had a reputation for zealous guardianship. But let’s remember that Kennedy needed a paycheck after her husband Paul, a New York Times Latin America correspondent, died in 1967; back then, career choices for single women in their mid-forties had a much lower glass ceiling. Mexico turned out to be the place she loved most, and it gave her a purpose that shaped the rest of her long life—Kennedy’s legacy will be the English-language documentation of the country’s complex and historic dishes. In her book My Mexico City Kitchen, Gabriela Cámara, owner of the restaurant Contramar, devotes an essay to Kennedy, in which the brilliant contemporary chef acknowledges the British-born author as an invaluable reference for traditional Mexican cooking. As the flavors and poetry of this food evolves and travels outward from its homeland, many cooks can thank Kennedy for sharing some of the nuances of this cuisine with a global audience. A few dishes treasured at SAVEUR include a bright salsa de albañil with tomatillos, avocado, and queso fresco; and frijoles de olla, stewed pinto beans served with crema and blistered serrano chiles.

Before she died, Diana Kennedy sold her collection of personal papers, photographs, and other reference materials to the University of Texas, San Antonio. The contents rest in the climate controlled vaults of the Mexican Cookbook Collection at John Peace Library. Most importantly to culinary historians, she gave twelve antiquarian books on Mexican cooking, including the first volume on the topic, Arte Nuevo de Cocina y Reposteria Accomodado al Uso Mexicano, published in 1828. It’s incredibly rare. Only one other copy is known to exist and that remains in private hands. But now,  everyone interested in the roots of Mexican cuisine can access the digital version, and that’s a gift for the ages.