A rich brown sauce at the heart of classic French cuisine. 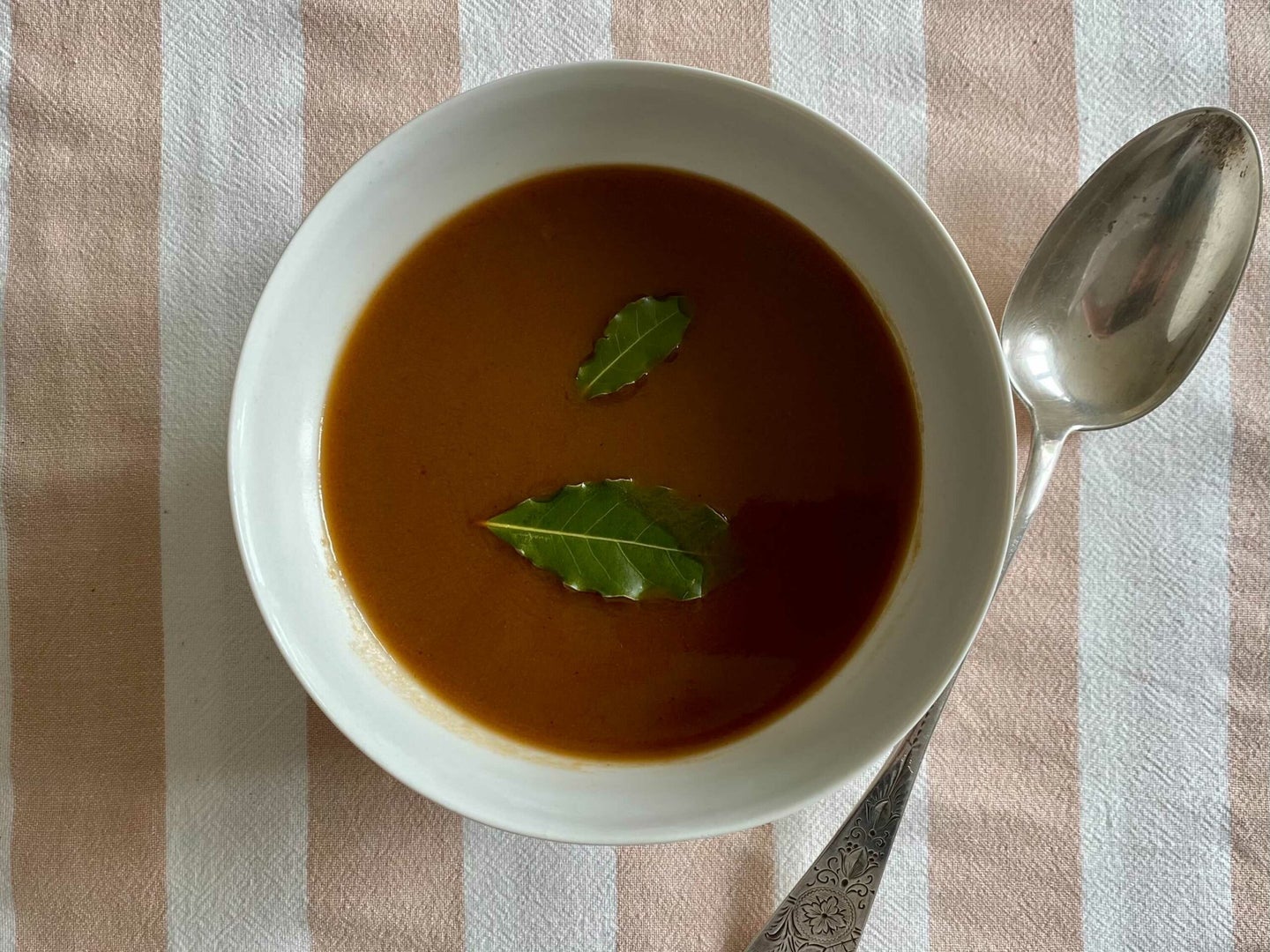 Rich sauce Espagnole is the base for a plethora of traditional French brown sauces. Kate Berry
SHARE

The mother sauce Espagnole belongs to Escoffier’s brown sauces, and is distinguished with tomatoes introduced by Spanish cooks who arrived in the entourage of Infanta Ana María Mauricia, eldest daughter of Philip III of Spain, on the occasion of her marriage to Louis XIII in 1615. While rarely used on its own, sauce Espagnole shines atop fried potatoes; it’s also the base for more popular wine-enriched daughter sauces such as bourguignonne and hussarde, a variation of marchand du vin lavished atop one of our favorite Creole brunch dishes from Brennan’s Restaurant in New Orleans, where the staff creates sauce-themed floats for their annual Mother’s Day second line parade.

Featured in: “The Mothers of All French Sauces.”