These Are Your Best Dream Ice Cream Flavors 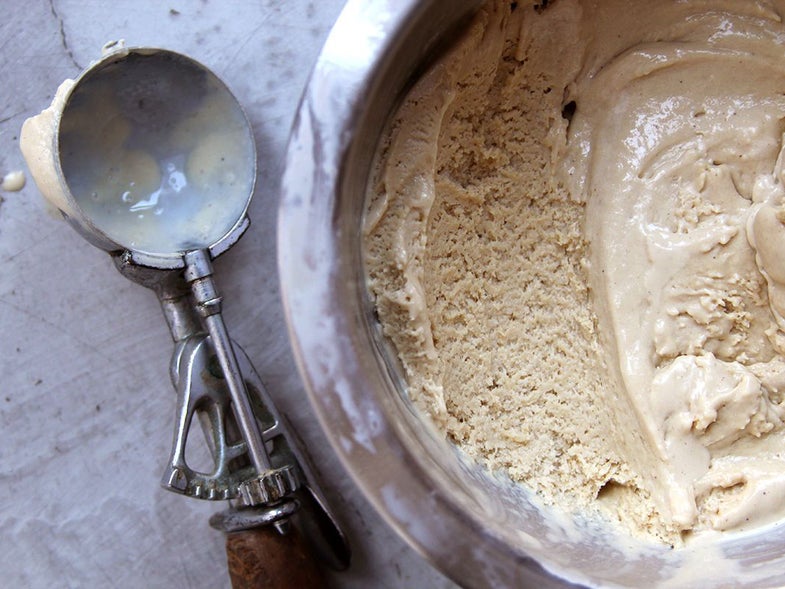 Sweetened condensed milk and a touch of spice set this caffeinated treat apart from other coffee ice creams. Get the recipe for Vietnamese Coffee Ice Cream ». Laura Sant
SHARE

Last week, we came to you with a request for your dreams. Your ice cream dreams, specifically. Tell us the ice cream flavor you’ve always wanted to see in the world, and we’ll partner with California’s Smitten Ice Cream to make it happen. Over Facebook, Instagram, and Twitter, over 600 of you answered our call. We’re thrilled.

We now have a winner: Angel Holko’s Manhattan ice cream, a brown sugar base bolstered with bourbon and cherries for good measure. Congratulations, Angel!

But that’s far from the only great ice cream flavor you all suggested. Below, a tiny sampling of our favorites that we might just need to steal for ourselves.

Sarah Sullivan Brown: Butter apple fritter! Brown butter base with pieces of sautéed apples and fritters (or doughnuts) with a cinnamon-sugar swirl.

Sara Hunt: A traditional baklava flavor with honey, walnuts, and sweet phyllo crisps would be lovely

Brian A Keating: An alfajore ice cream would be tasty, especially if the cookie pieces were coated in meringue

@tina_oh: Clementine and cream with saffron

@carissafritts: One of my favorites that i have made: Olive oil, dark chocolate bits, sea salt and rosemary