Lael and Giuliano grew up in families that are passionate about food and teaching authenticity, simplicity, and genuine flavor. Giuliano is the only child of the doyenne of Italian cooking, Marcella Hazan, and began assisting at his mother's cooking school in Italy when he was a teenager. Lael's family were teachers and rare book dealers, committed to preserving food history. Giuliano has become one of the foremost authorities on Italian cooking. He has published four cookbooks, the most recent being Giuliano Hazan's Thirty Minute Pasta (Stewart, Tabori & Chang, 2009), which has received rave reviews. He has won numerous awards including the coveted International Association of Culinary Professionals' Award of Excellence, as Cooking Teacher of the Year. Lael teaches Italian food history, blogs for Educated Palate, and Creative Loafing, and hosts a radio show, Focus on Fabulous Food, for WSLR 96.5. Together, they run Cooking with Giuliano Hazan at Villa Giona, a cooking school near Verona Italy, where they jointly teach an immersion course in Italian food culture and wine. They live in Sarasota, Florida, with their two young daughters. 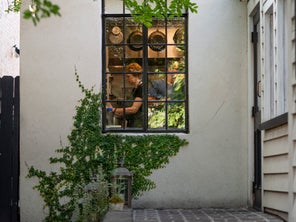 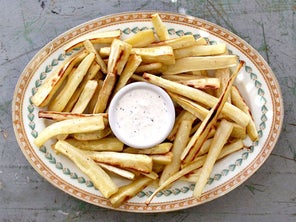 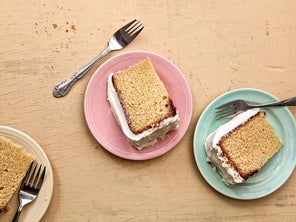 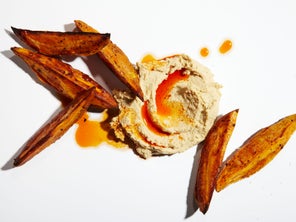 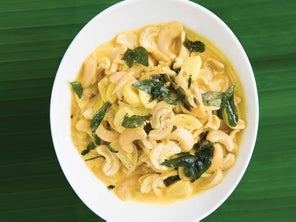 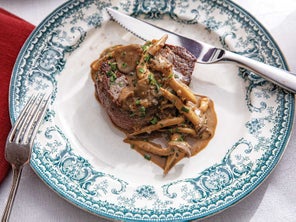 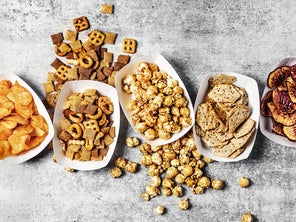 Retro-Cool and Ready to Eat, These Are the Best Food Gift Baskets You Can Order Online 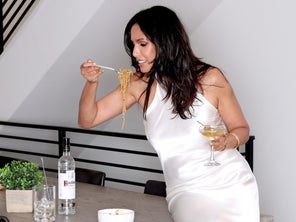 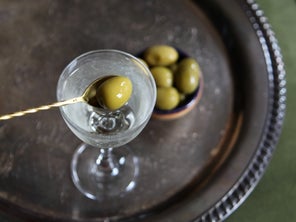 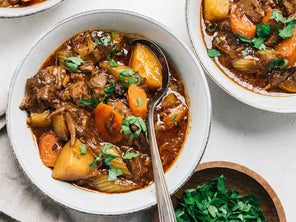 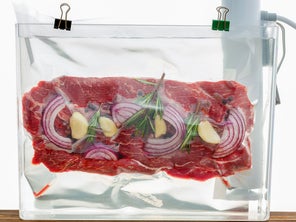 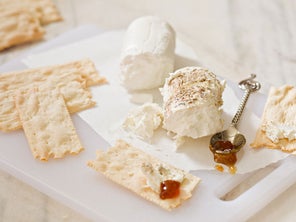 Featured by Giuliano and Lael Hazan 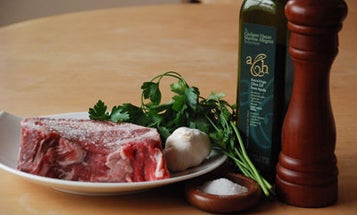 The morning after a snowy night, I can gauge how challenging my morning commute will be before I even get &hellip; Continued 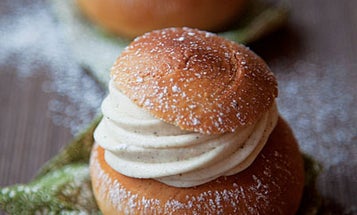 A Taste of Gelato in Italy

Italy's cities and towns are built around large squares, and in the evening, after dinner, the citizens gather there for the evening passeggiata, the evening stroll. It is a time... 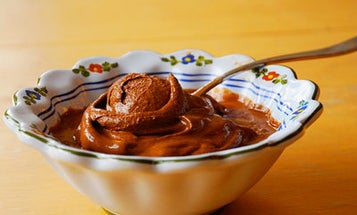 When asked about her favorite food, our six-year-old daughter, Michela, invariably names broccoli. The broccoli she's so fond of is the Romanesco variety. 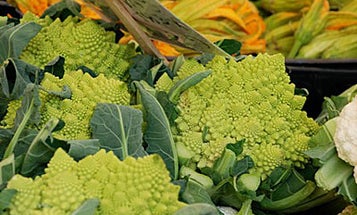 Sweet peas are prized in many parts of Italy, but many think the sweetest come from Peseggia, a town north of Venice. The peas grown there are so tender that... 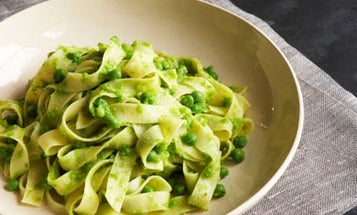 The winter season is a great time to eat a hearty bowl of filled pasta, and if you have kids, &hellip; Continued 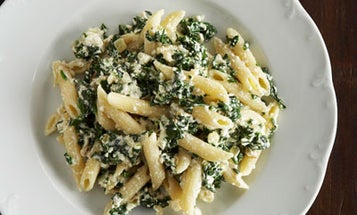 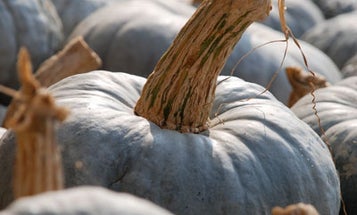 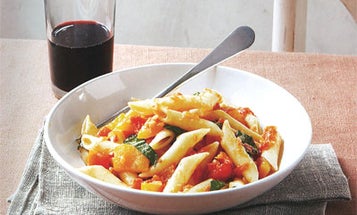