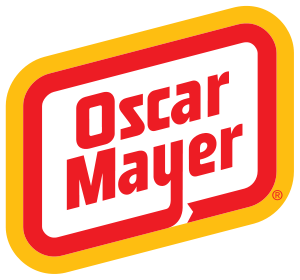 In 1883, German immigrants Oscar F. Mayer and his brother Gottfried opened a meat market in Chicago that became known for its excellent wursts. Early marketing pioneers, the Mayers affixed their logo to products at a time when most meat carried a generic label. Since then, promotional efforts have continued apace, with catchy ad tunes like the 1963 “Oscar Mayer Wiener Jingle” (“Oh, I wish I were an Oscar Mayer wiener…”) and the “Bologna Song,” a ditty from a blockbuster 1974 commercial (“My bologna has a first name. It’s O-S-C-A-R…”), working their way into the canon of American popular culture.