A series of slight but substantial single-topic cookbooks 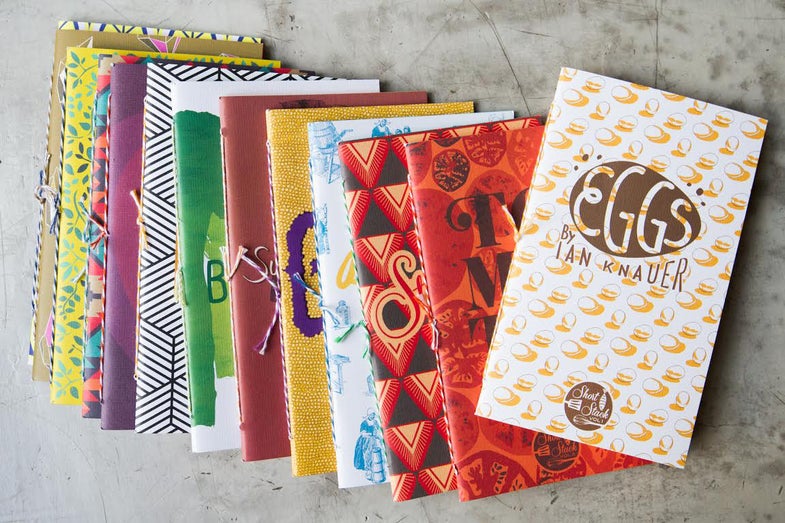 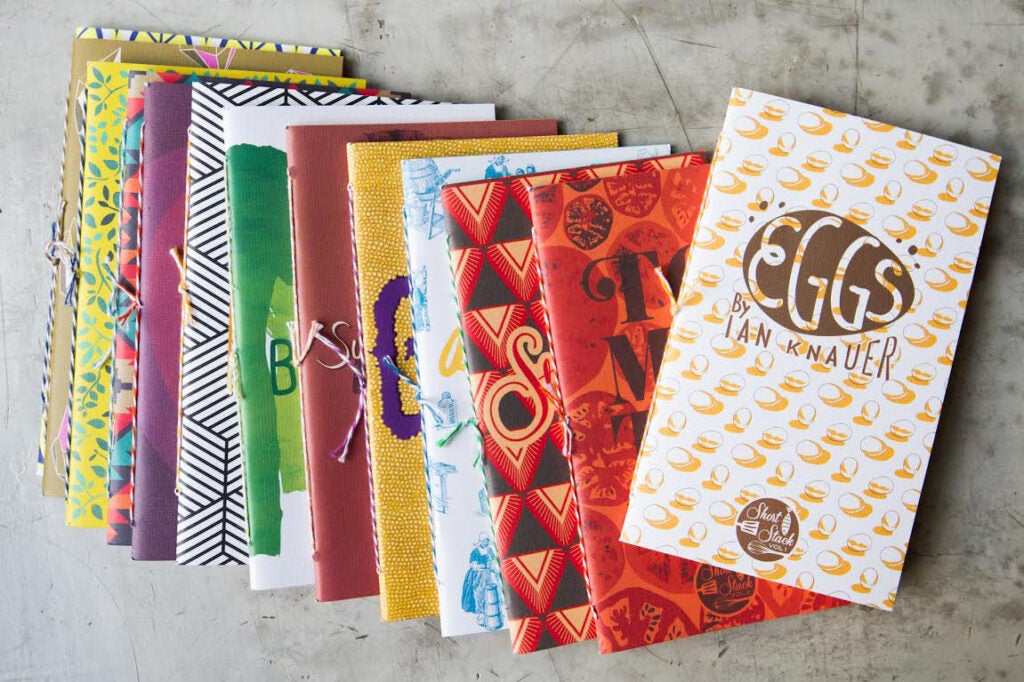 I live in cookbooks. Bookmarked and dog-eared, they surround me at work, are piled up all over my apartment, and get toted throughout the New York subway system as I research recipes for SAVEUR. I love nothing more than diving into large volumes on baking, braising, classic French techniques, the food of Mexico, you name it; but sometimes, and especially when I’m cooking for myself, I just want to leaf through something small and manageable. Lately, I’ve been reaching for Short Stack Editions, a series of colorful, single-topic, 48-page books printed in Brooklyn.

Born from a Kickstarter campaign, each illustrated volume weighs in at a slight 2 ounces, and is written by a veteran from the worlds of restaurants, catering, magazines, cookbooks, and food television. Each author embraces a single ingredient by providing simple, globally-inspired dishes and advice on procurement and technique. In Volume 3: Strawberries, Susan Spungen, founding food editor of Martha Stewart Living and food stylist for the film Julia and Julia (Columbia Pictures), folds the berries into a cold soba salad, makes freezer jam, and delivers a classic British confection, Eton mess. Houston-based chef and former Food Network Magazine recipe developer Andrea Albin produces spicy apple pickles, Granny Smith and celery granita, and pours an apple-and-shiso-infused sake in Volume 11: Apples.

The series is thirteen volumes strong and I’ve collected them all, but the edition I reach for most often is Ian Knauer’s Volume 1: Eggs. Knauer, with his decade of recipe development for (bow your heads) Gourmet magazine, and the ace behind the PBS show The Farm, certainly has the cred to tell me how to cook up a dozen. The first recipe in his book, spinach & edamame egg drop soup, has long been one of my go-tos: satisfying, simple, and brilliant.