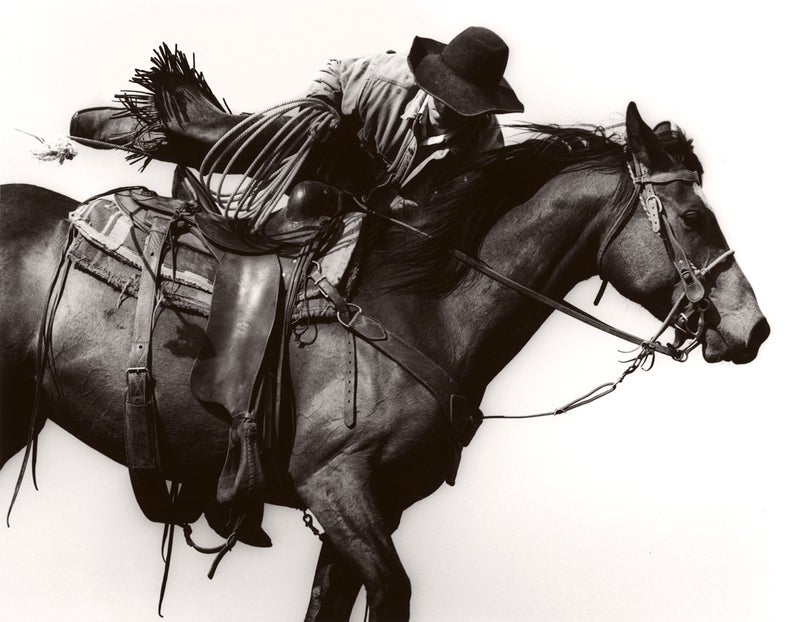 There aren’t a lot of old school cowboys around anymore, but photographer Michael Crouser has made a pretty stunning portoflio of work following a group of ranchers in Colorado who still do things the old fashioned way. His analog photographs are nothing short of breahtaking. [Modern Farmer] —Zoe Schaeffer, assistant digital editor, @zschaef

Eater recently published an article weighing the benefits of a culinary school education versus learning by working in a restaurant. Personally, I opted for an apprenticeship over a formal education since I learn better on the job, but that may not be the case for others. I think that you have to make the most of whatever path you choose, bearing in mind that it’s going to be hard work no matter what. [Eater] —Farideh Sadeghin, test kitchen director, @sadeghin

Daniel Vaughn, Texas Monthly’s barbecue editor, writes for Modern Farmer about one of the hazards particular to his job: meat drunkenness. Anyone who’s eaten too much turkey at Thanksgiving will be familiar with the phenomenon. Over-indulging in high-fat food triggers several physical responses—dopamine release by the brain, an insulin spike in your bloodstream—whose combined effects make you feel intoxicated. It doesn’t sound like a pleasant condition. (Vaughn describes bouts of “meat sweats.”) But still, given the choice, I think I’d rather be meat drunk than “hangry.” [Modern Farmer] —Karen Shimizu, senior editor, @karemizu

The internet got fired up this week when a chef from Fort Meyers, FL announced he would no longer offer ketchup to anyone in his restaurant over the age of 10. Though I do believe it’s a chef’s right to serve whatever he wants at his own establishment, some are boycotting the restaurant over the fact that the condiment’s been banned. Would you? [The Wire] —Michellina Jones, digital producer, @michellinajones

Organic, sustainable, and… genetically modified? Due to selective breeding, some foods that we expect to be all natural, like kale and almonds, may still be GMOs. Check out The Smithsonian’s list of top offenders to see if any made it onto the menu of your last farm-to-table dinner party. [Smithsonian] —Judy Haubert, food and prop stylist, @judyhaubert

This week I discovered Huffington Post’s roundup of 15 ways to amp up instant ramen, and it made me wish I had possessed more ingenuity when I was a teenager eating the stuff in my barracks room—my most groundbreaking addition was green tabasco. Ah, youth. [Huffington Post] —Felicia Campbell, associate editor, @hungryfi