Portraits from the 2015 James Beard Foundation Awards in Chicago 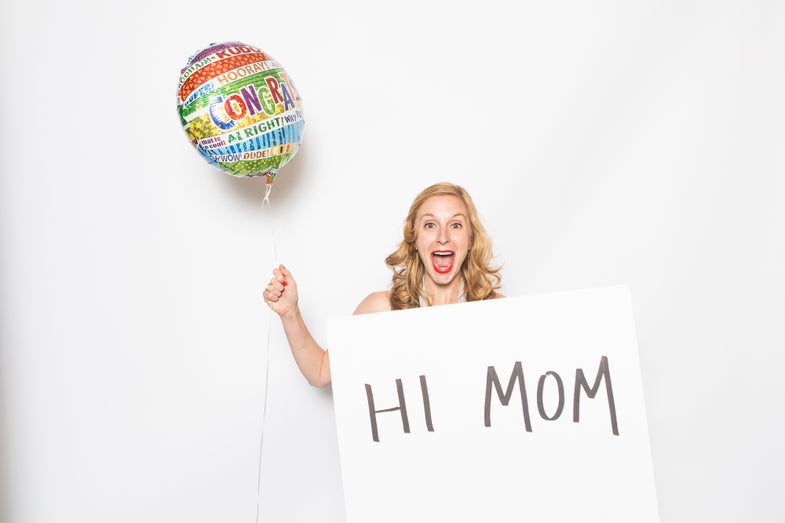 On Monday night, the Chicago Lyric Opera House flooded with chefs, bartenders, restaurateurs, and lots of tuxedos for the James Beard Awards, that annual mashup of The Oscars and prom night that honors restaurants, bars, and the people who make them happen. It was a big night for New York chefs, who took the Best New Restaurant, Outstanding Restaurant, and Outstanding Chef categories. It was also a night of firsts: This was the first year that Chicago hosted the awards, and the inaugural year for the Outstanding Baker category. There were ice sculptures! There were countless flasks! There was a lot of hugging! And we were backstage, convincing winners and minglers to pose for our camera. 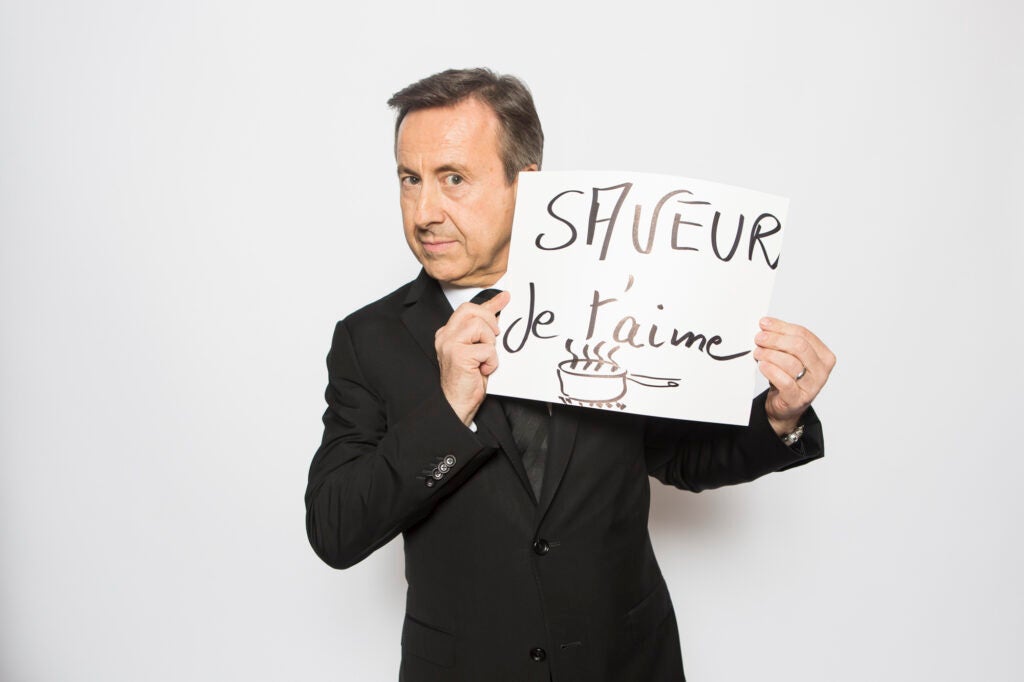 Boulud tells us that he’s never grown a beard, “But I will for you. As long as you don’t complain.” 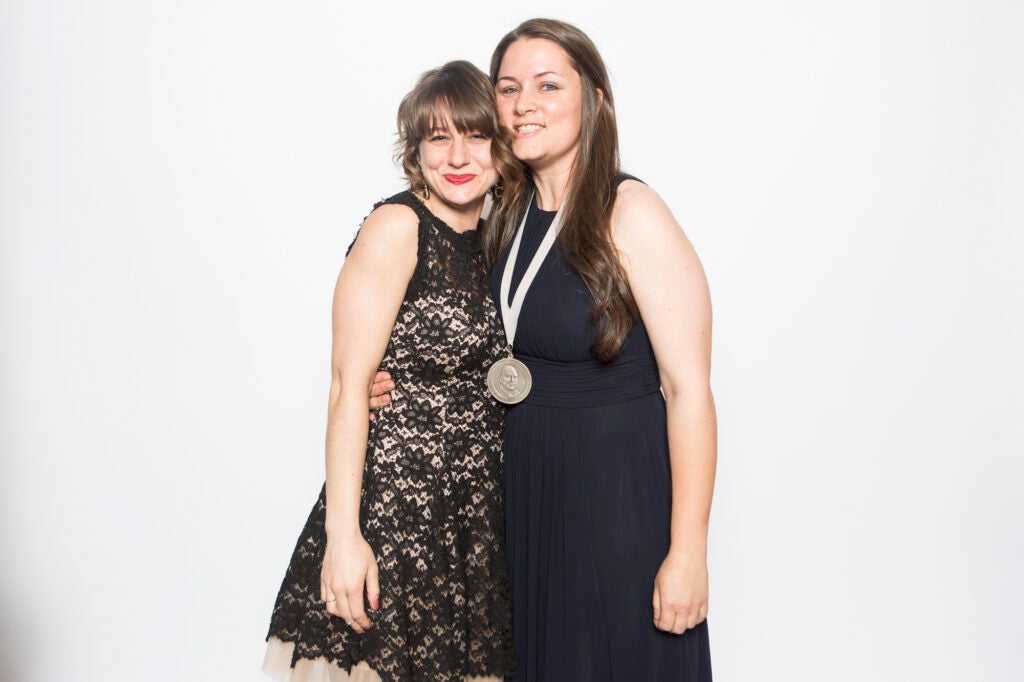 When we asked how Largey was so calm, her best friend Katherine Sacks interjected: “Because we knew all along!” 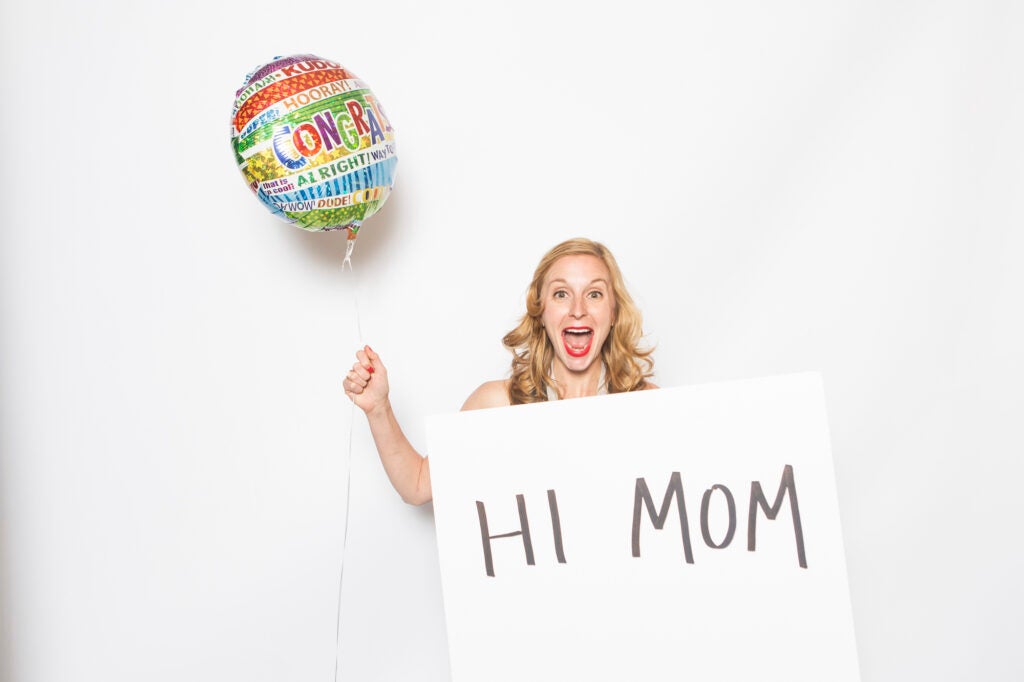 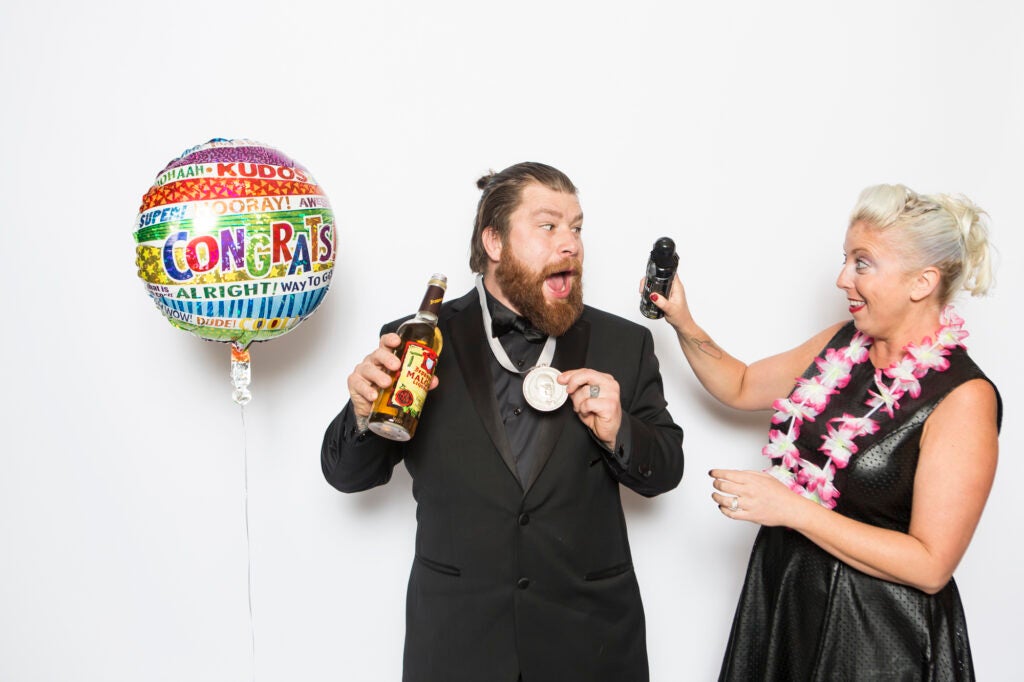 How did Sawyer prepare his beard for the Beards? “I’ve been eating a lot more protein to make sure it was shiny.” 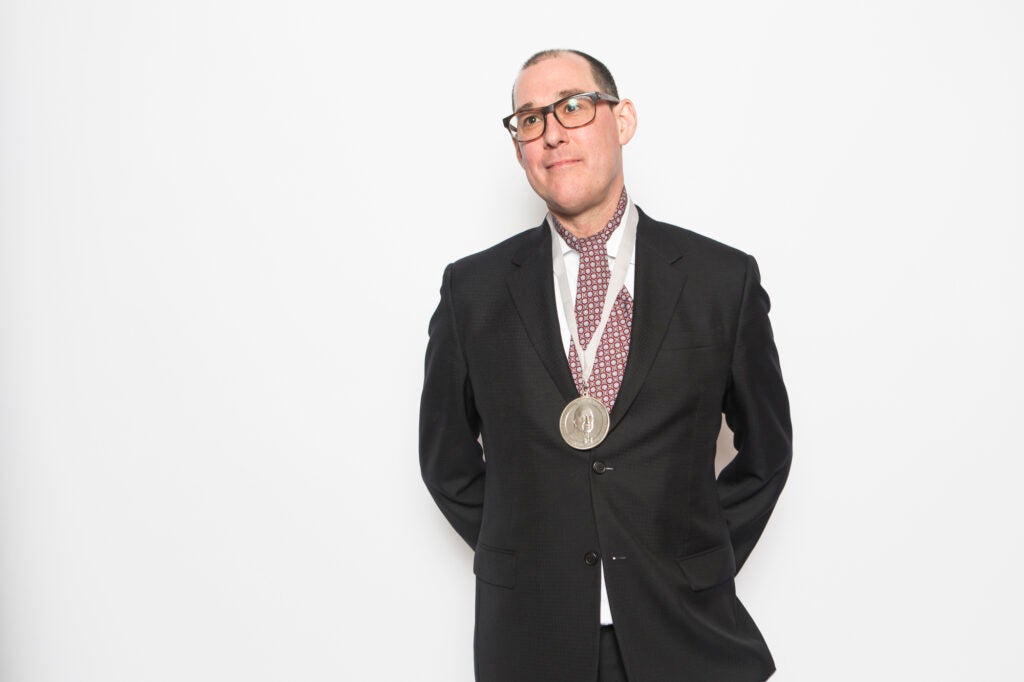 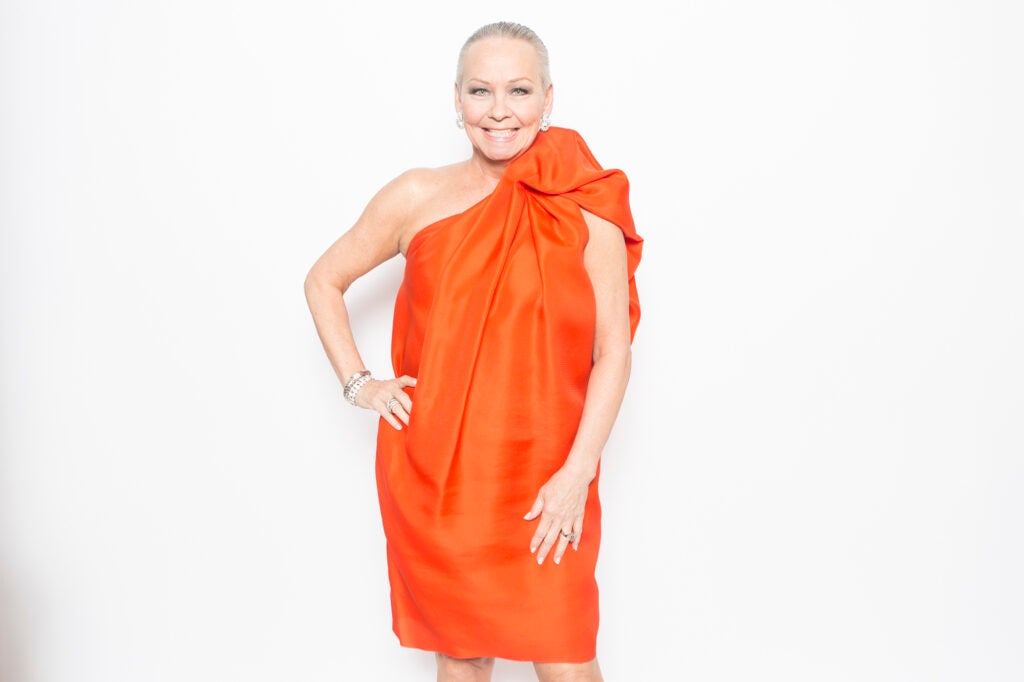 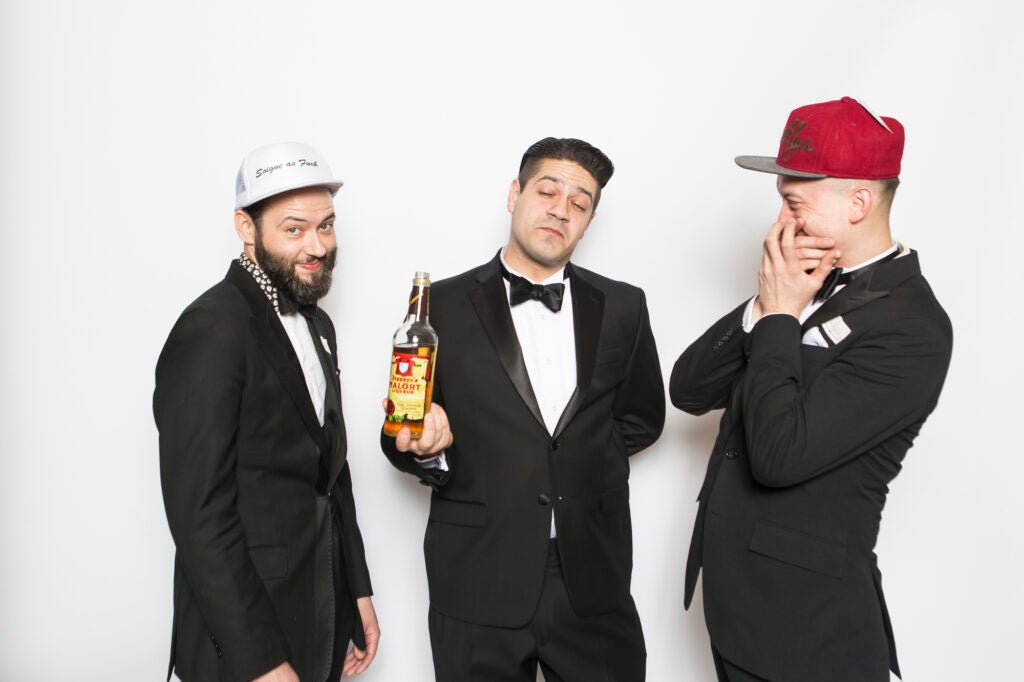 Will Elliott, Shae Minnillo, and Maxwell Britton of Maison Premiere

Elliott, Minnillo, and Britton gave us their best “Malort faces”—the infamous face a person makes after taking a shot of the Chicago-made wormwood liquor. 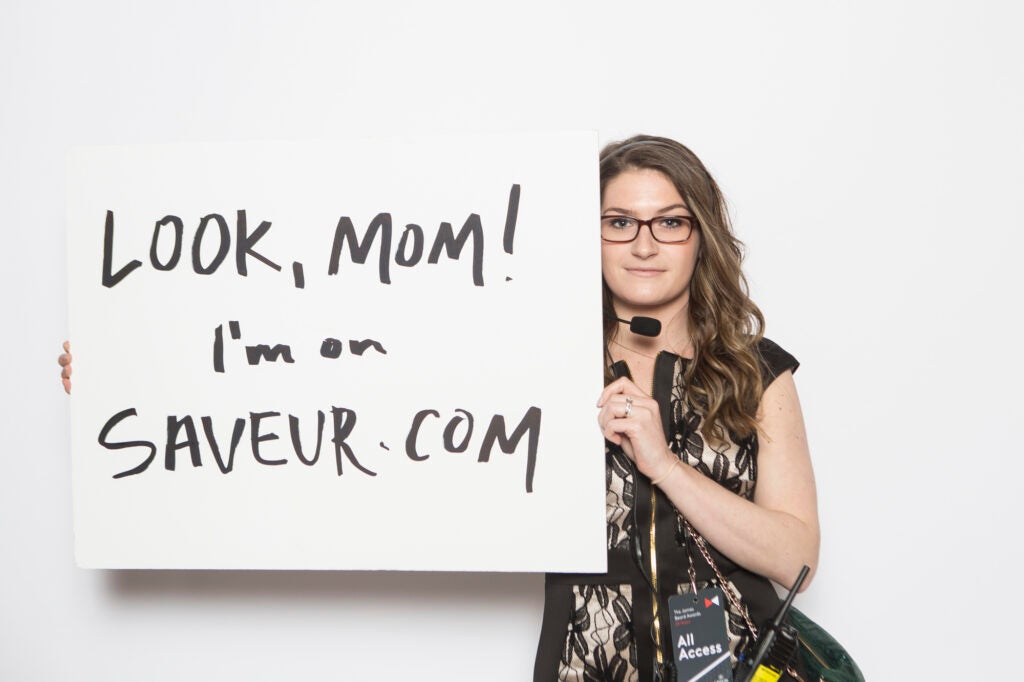 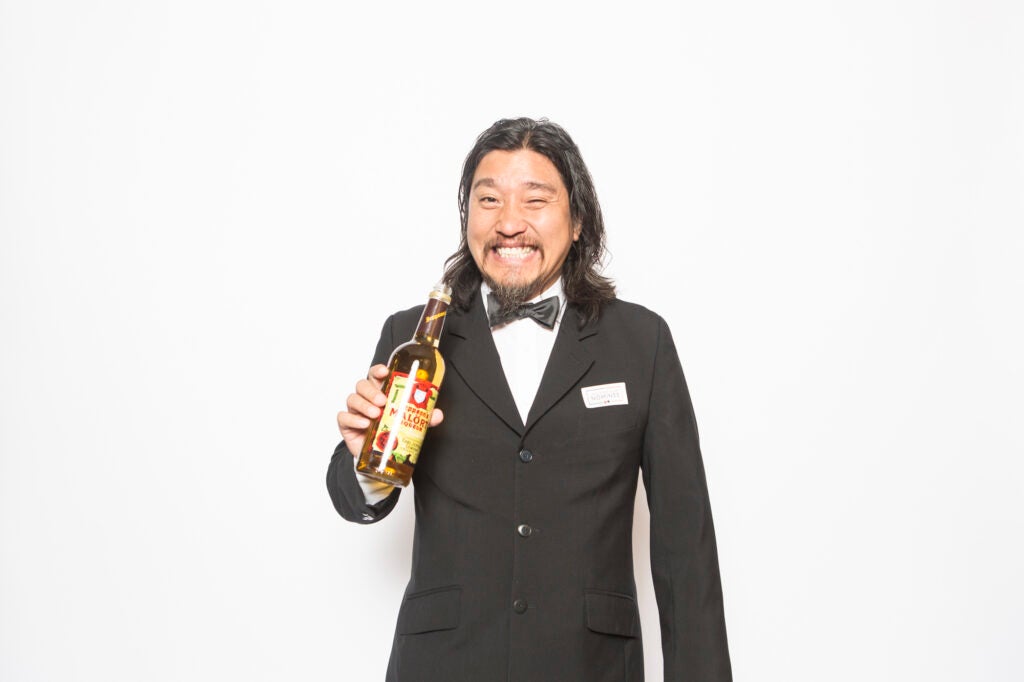 “This really helps my reputation.” 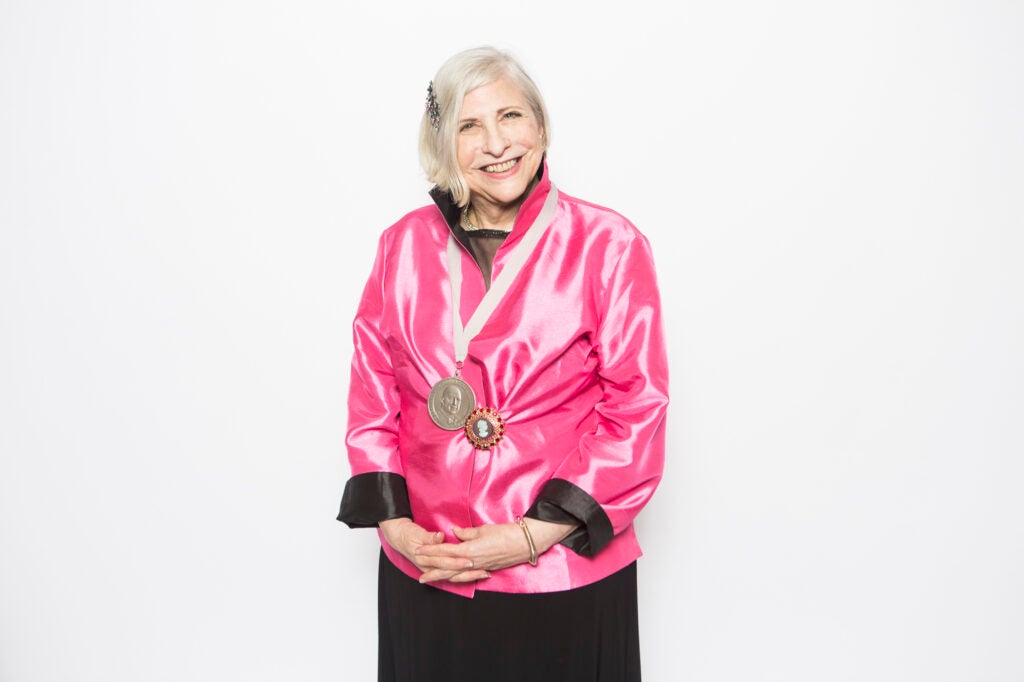 “I have this wooden sculpture of a country woman, and we called her ‘always a bridesmaid, never a bride.’ So she wears my Beard awards as compensation. They’ve changed the color, you know—they used to be gold.” 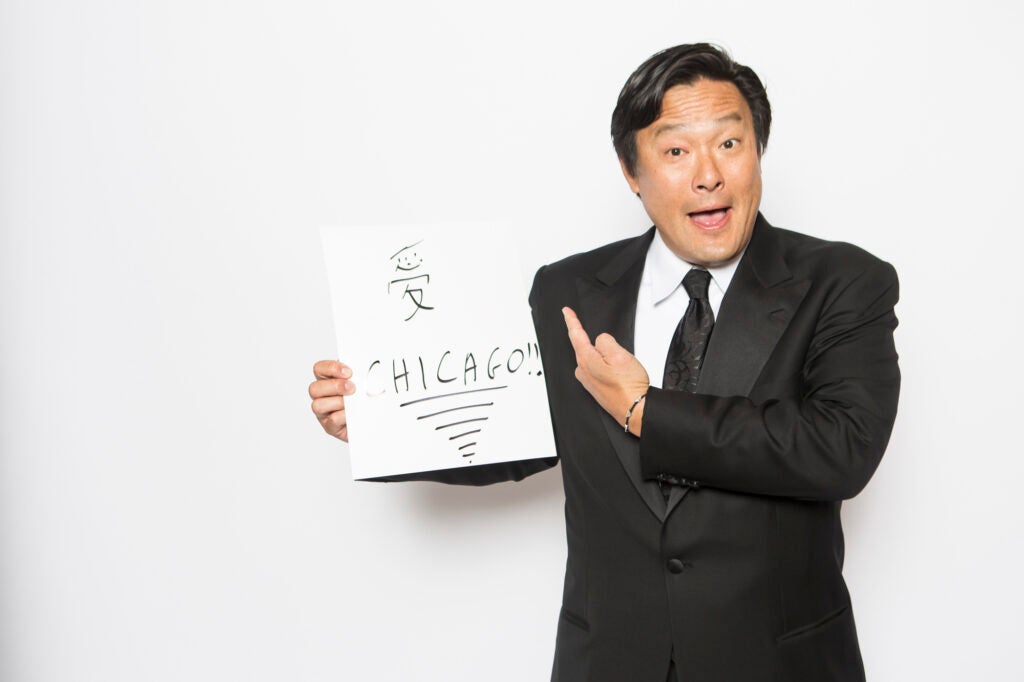 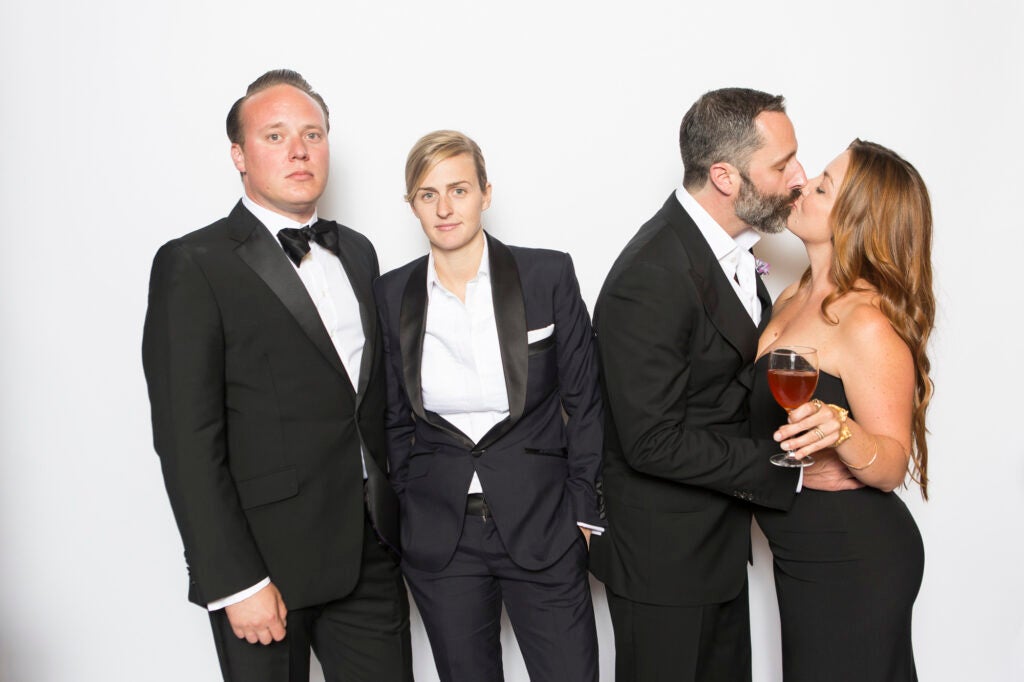 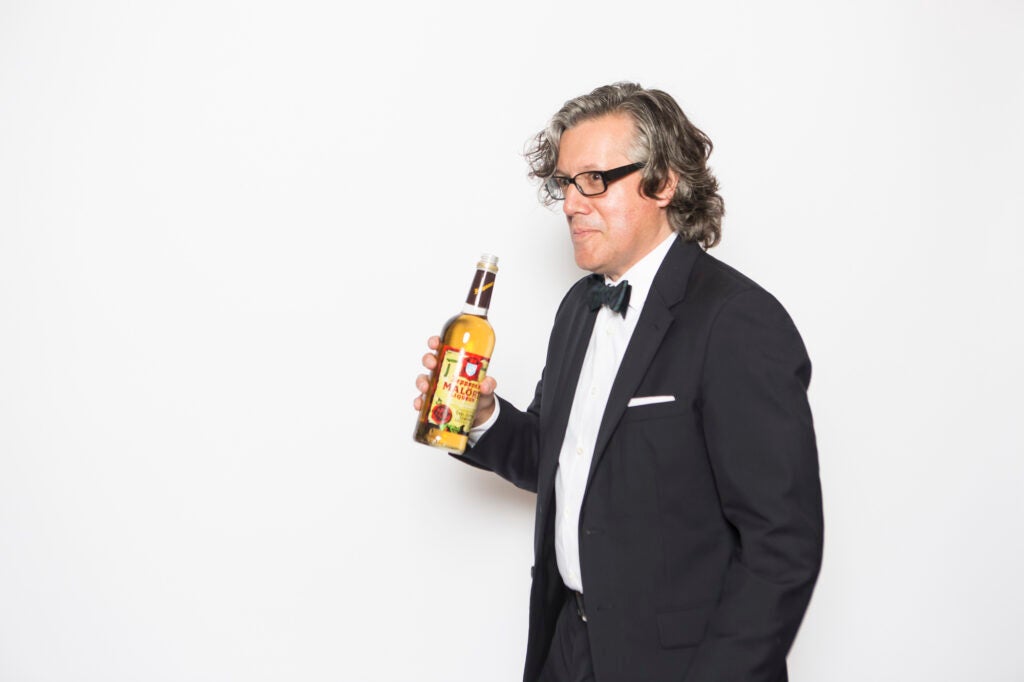 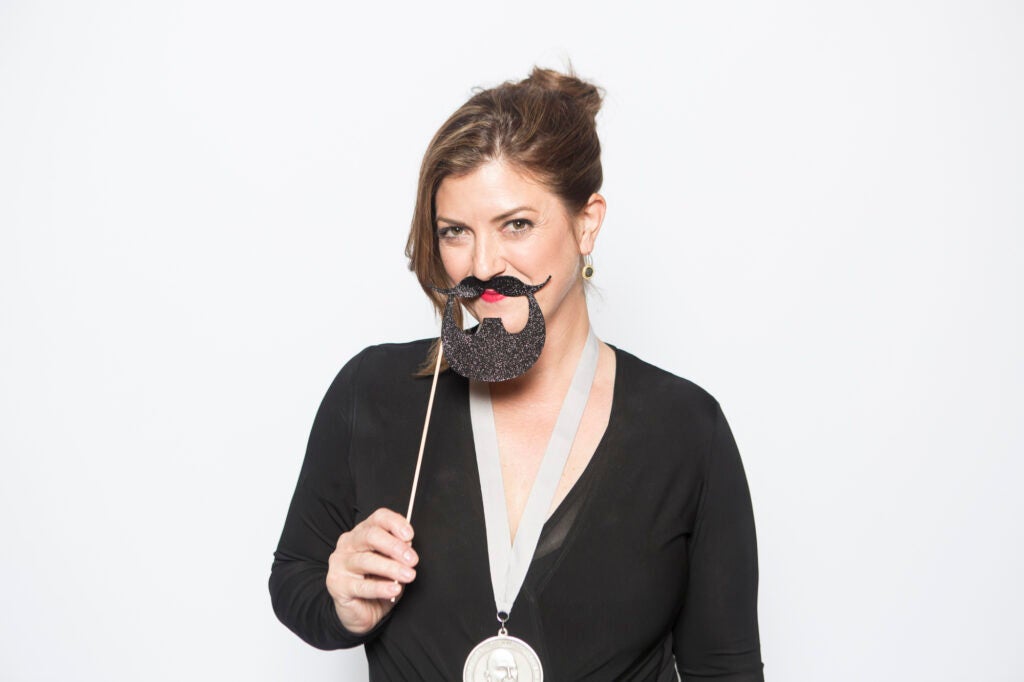 “We started with Champagne, so I’ve been on bubbles and coffee all day. I’m in it for the long haul.” 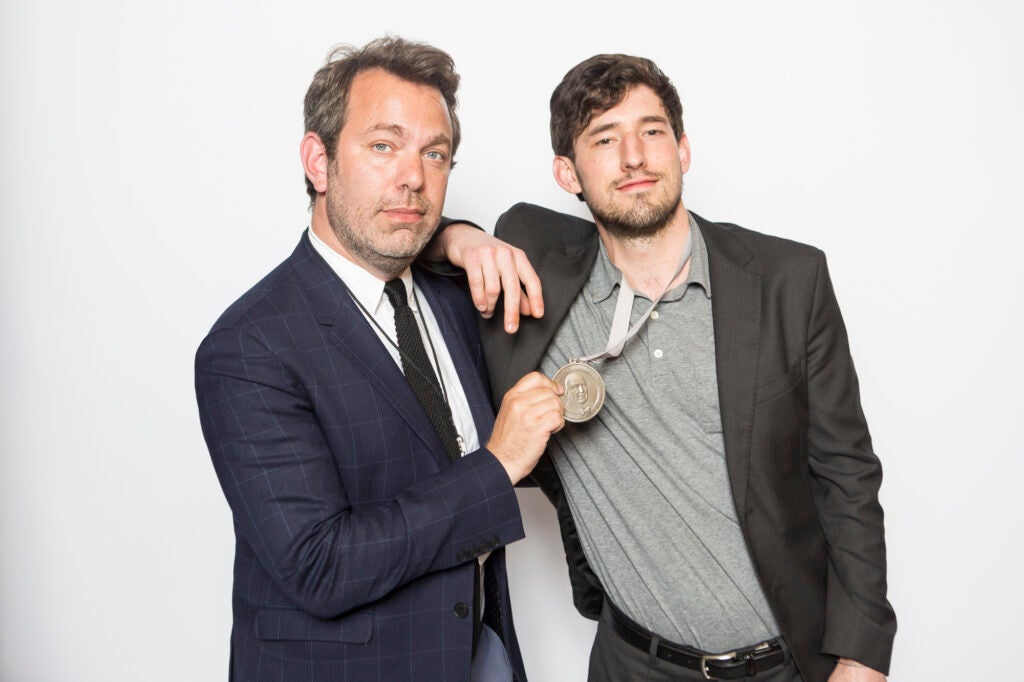 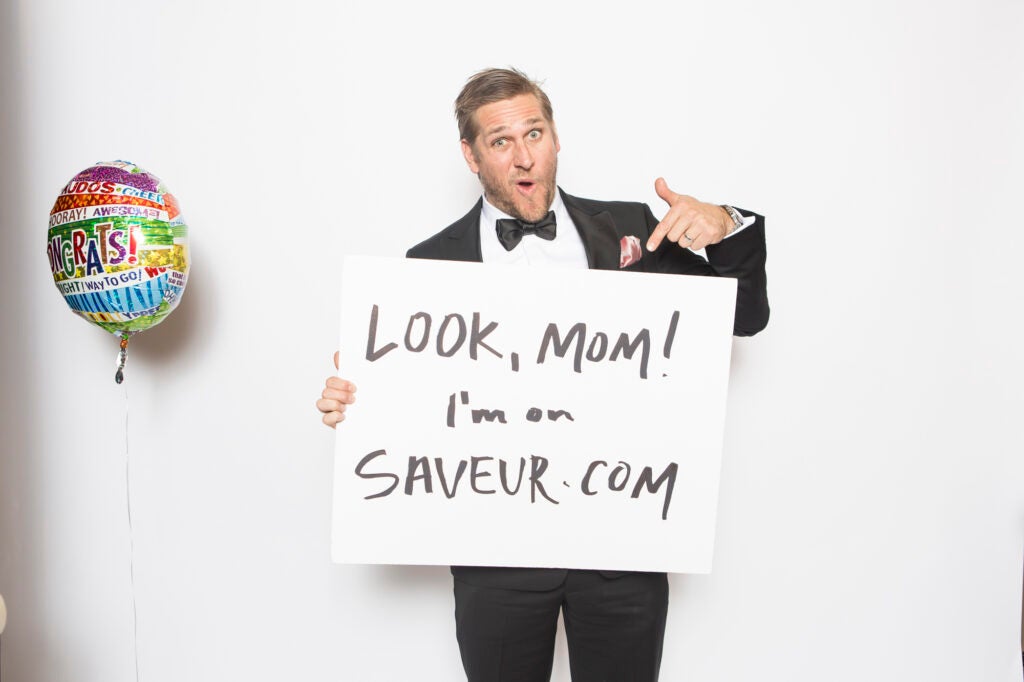 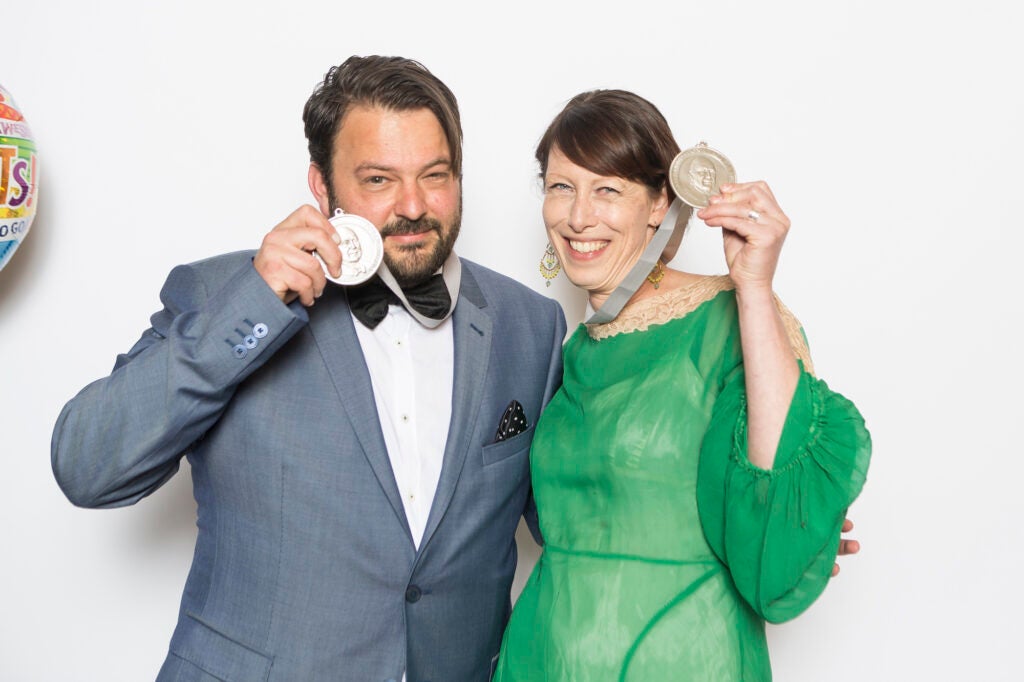 Spotted at the after-party: Nicole generously handing out extra face glitter to all interested parties. 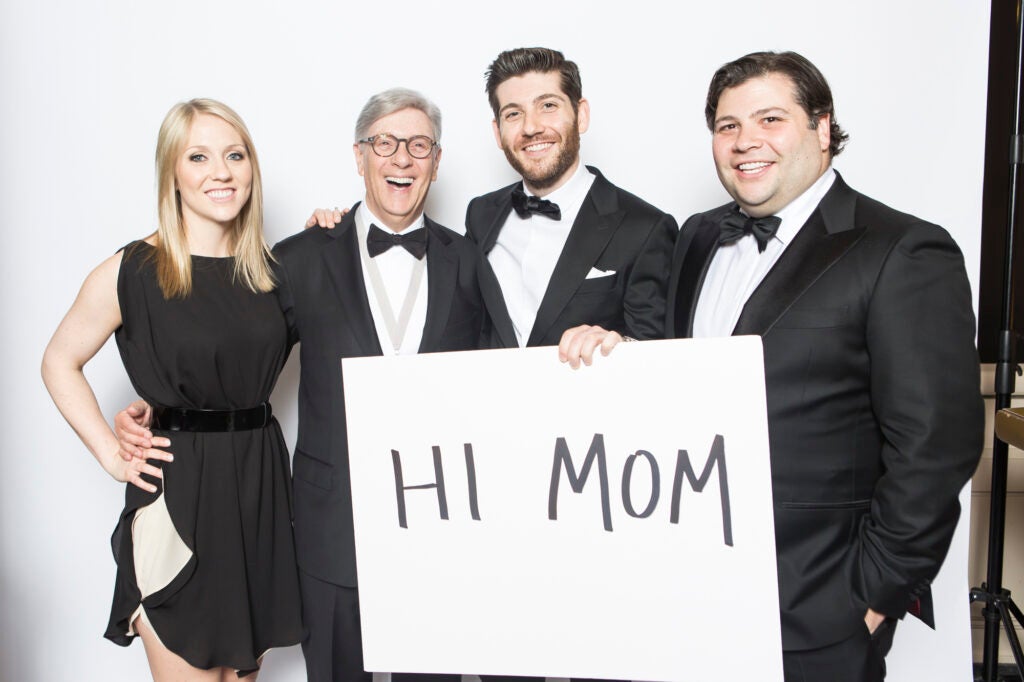 “I’m going wherever they want me to go, and I’ll eat ramen and drink Champagne, and I’ll be in bed by midnight.” 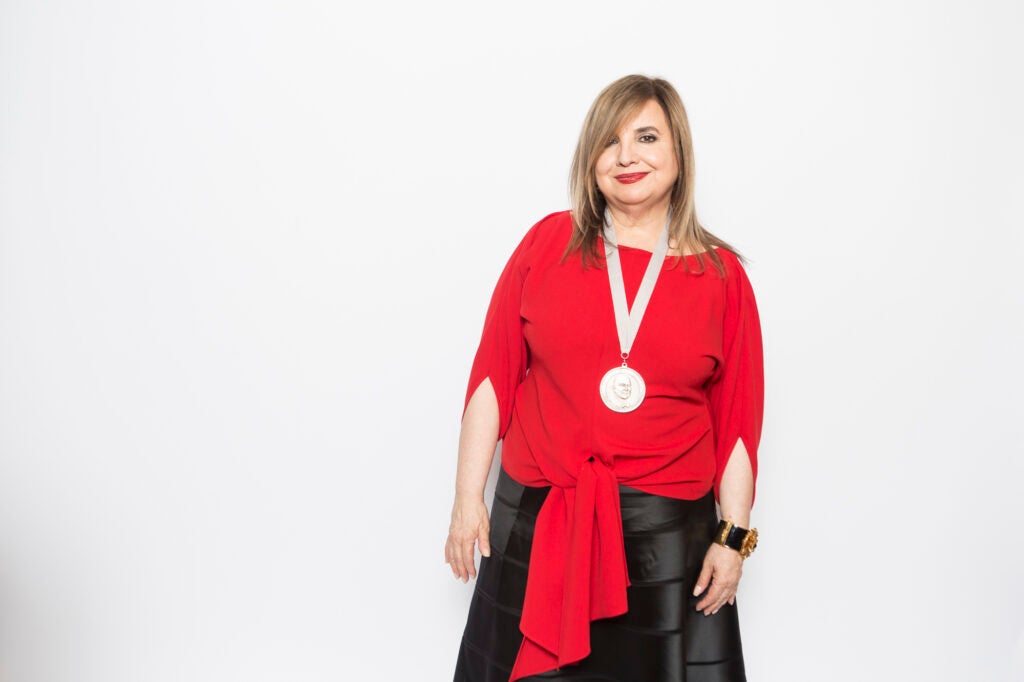 “Whenever people ask me for advice, I tell them: “Dont expect anything.” 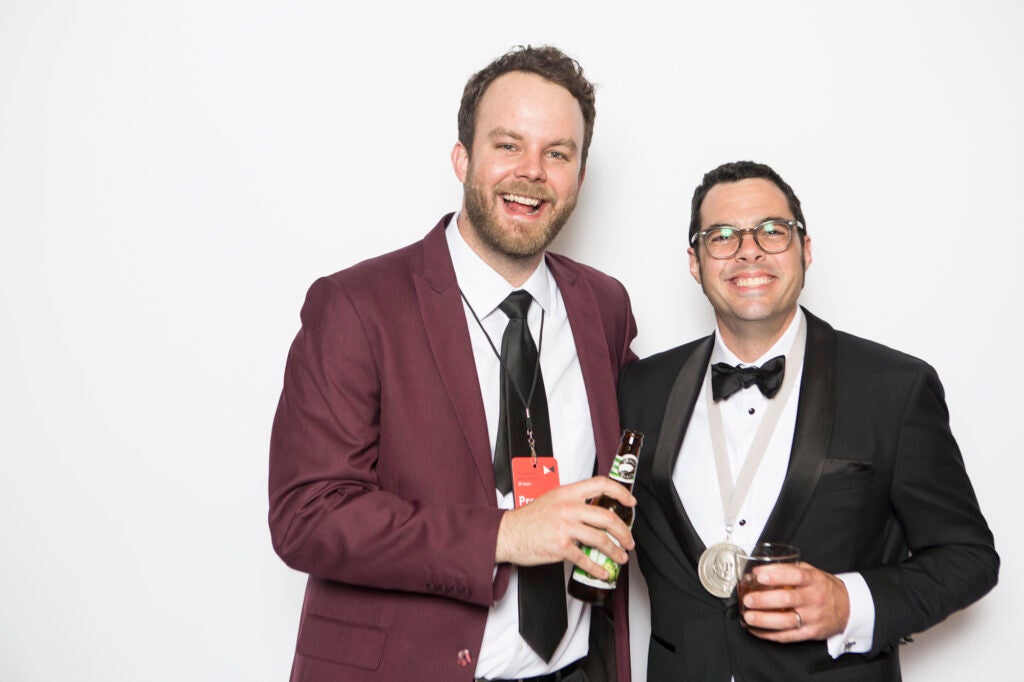 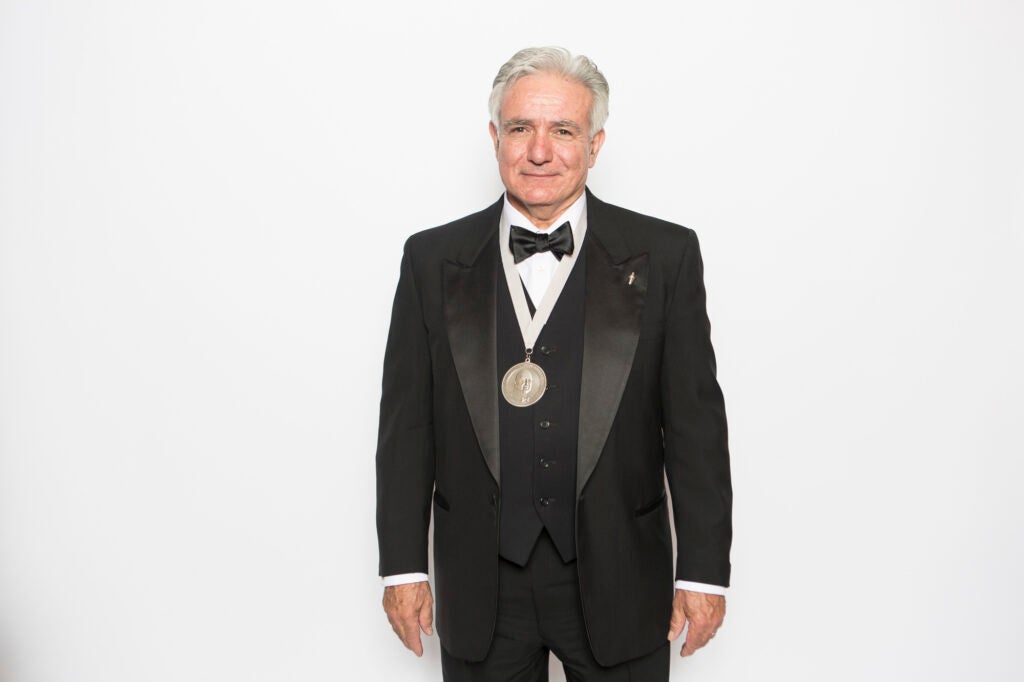 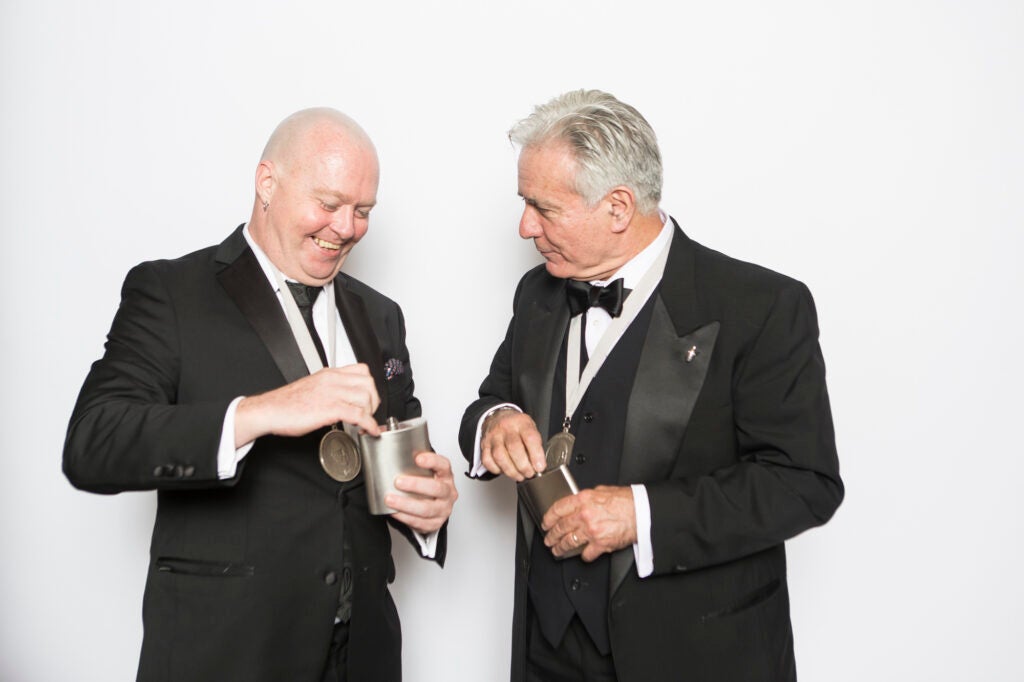 “I’m drinking gin and juice,” said Maloney, whose team won Outstanding Bar Program. “I’ve got my mind on my money and my money on my mind.” 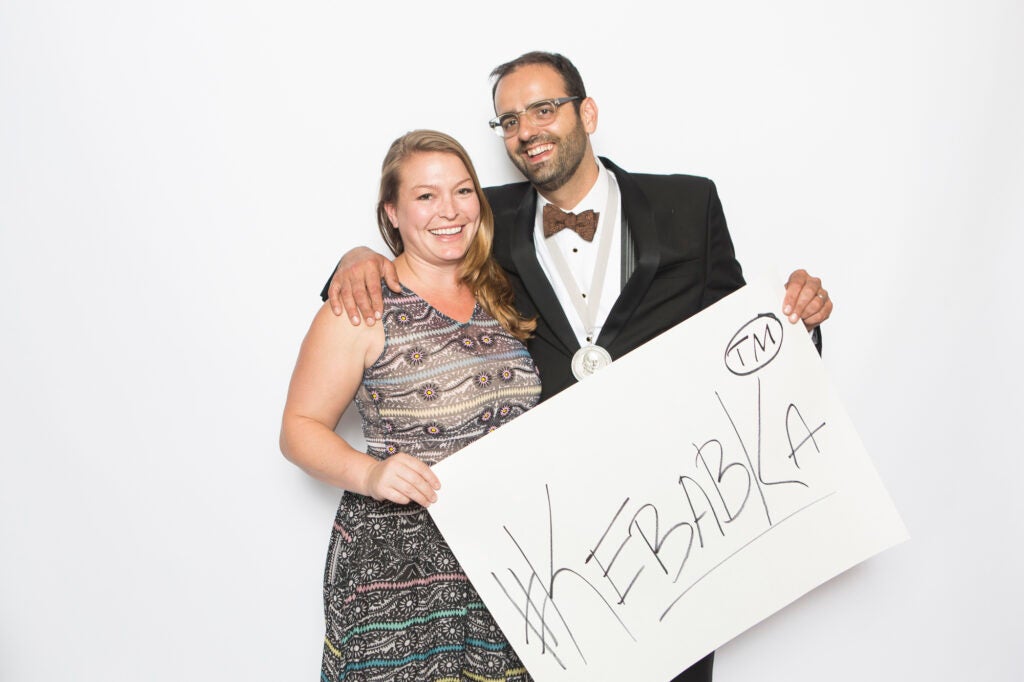 “Kebabka is a babka stuffed with roasted kebabs. It will be the official Bar Mitvah food of 2015, until the end of time. Kebabka is a lifestyle.” 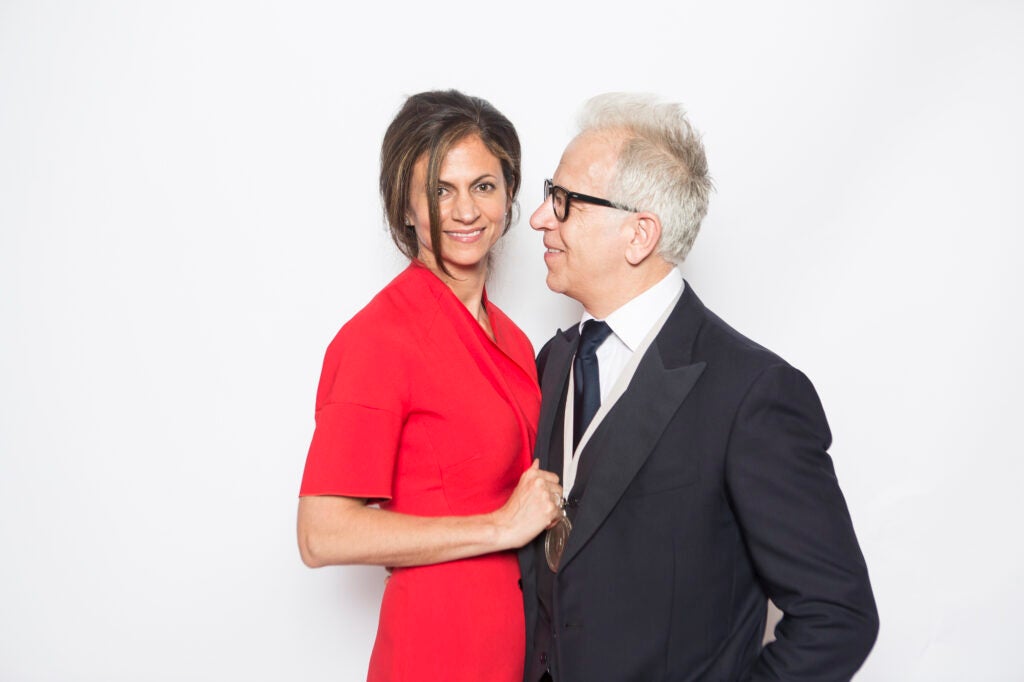 Madia hosted an afterparty at Big Star, where he jumped atop the bar to address the crowds, and the tequila and tortilla chips flowed like water. 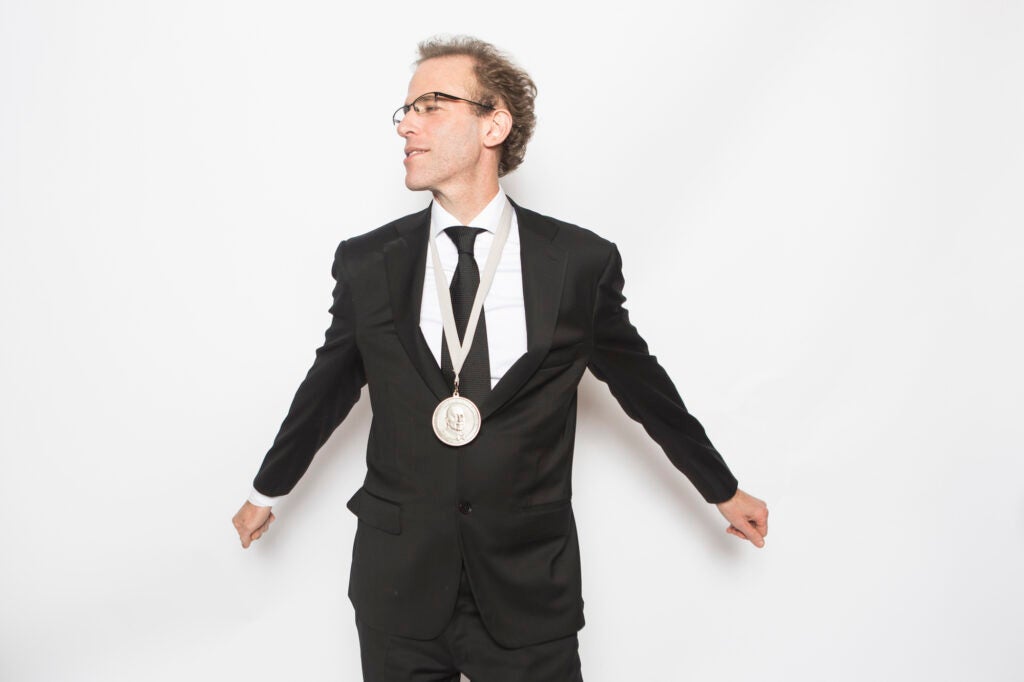 “I wore this suit to my bar mitzvah.” 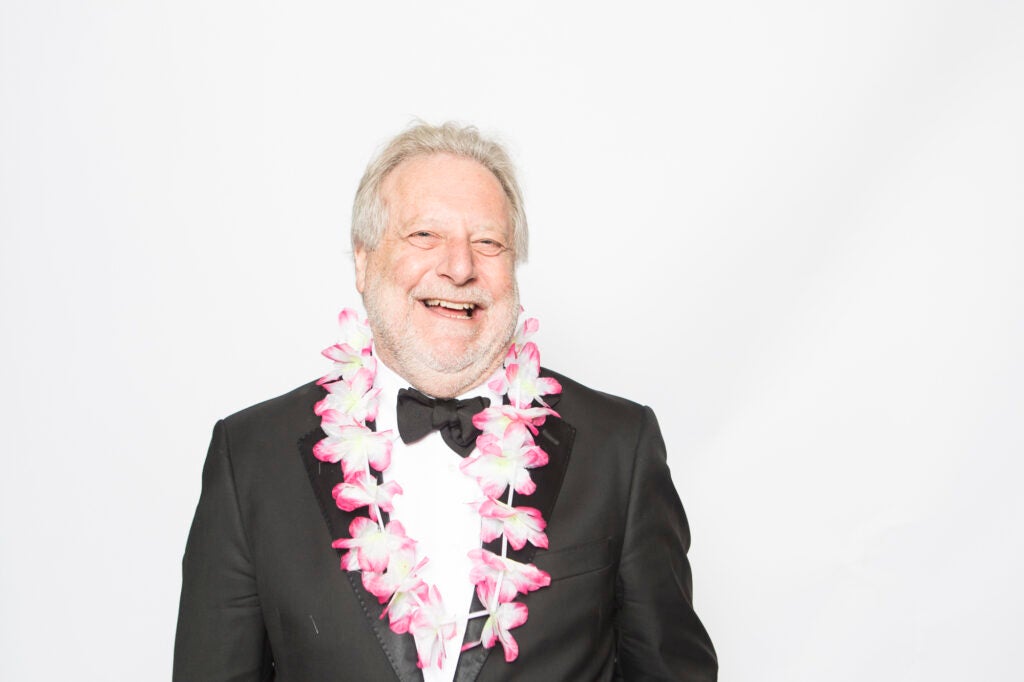 “My first restaurant job was in Hawaii in the 70s at The Rusty Harpoon—shit, I’ve been doing this for 40 years.” 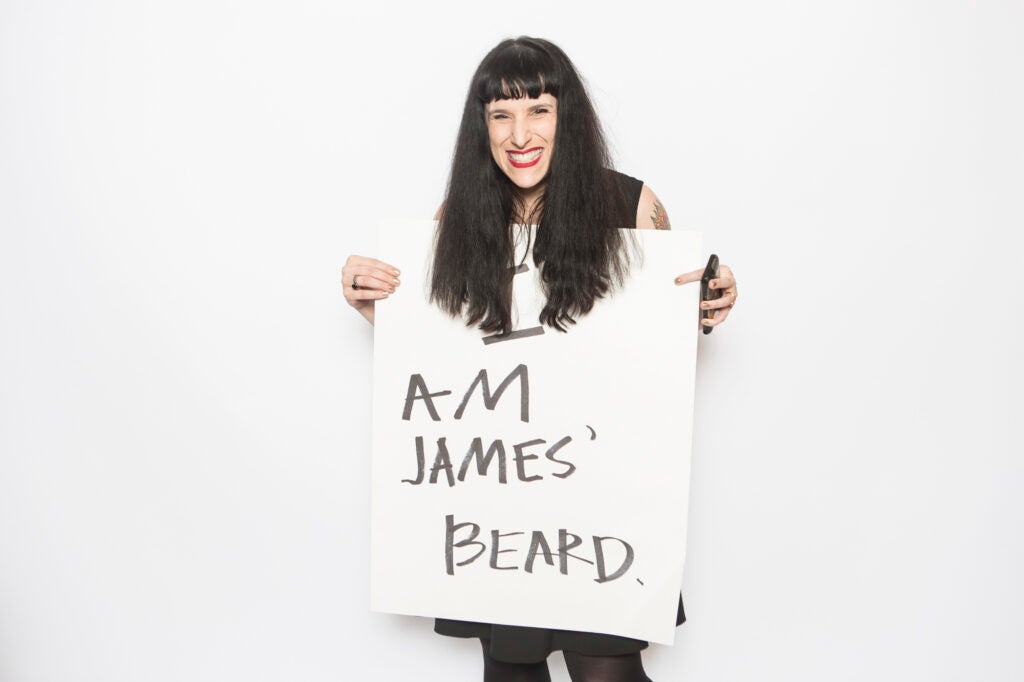 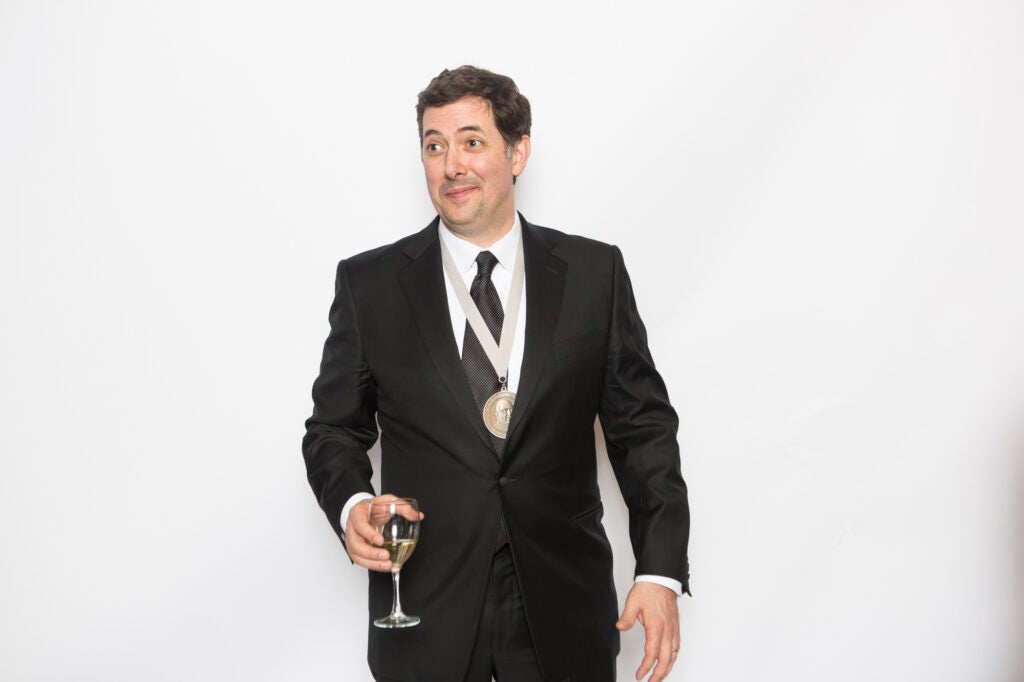 When asked about his celebration plan, Anthony gave us one word: “Tacos.” 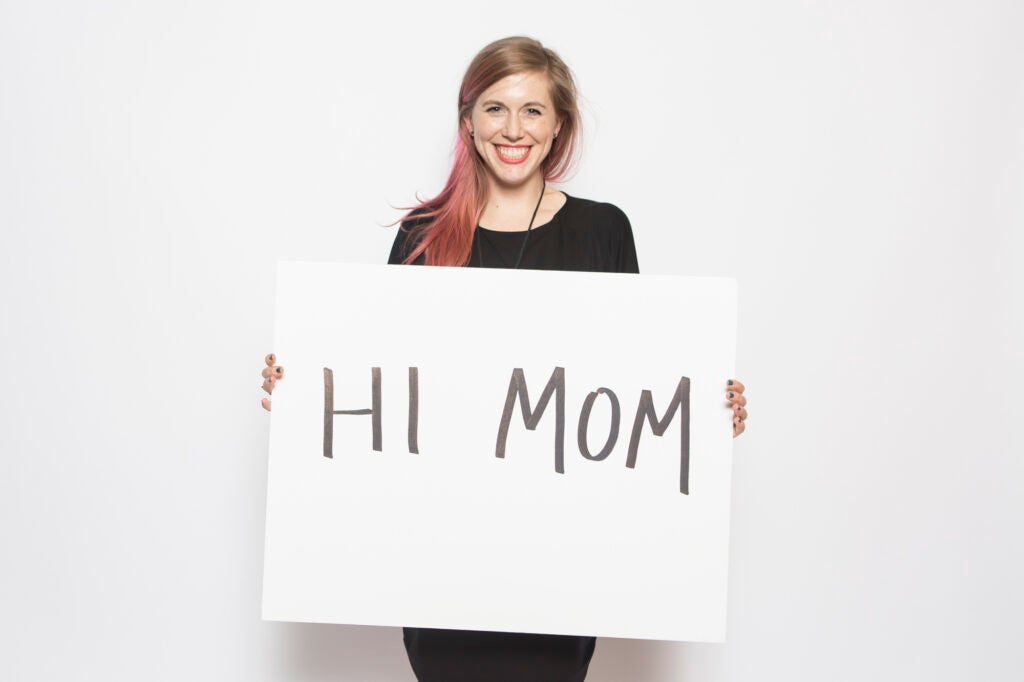