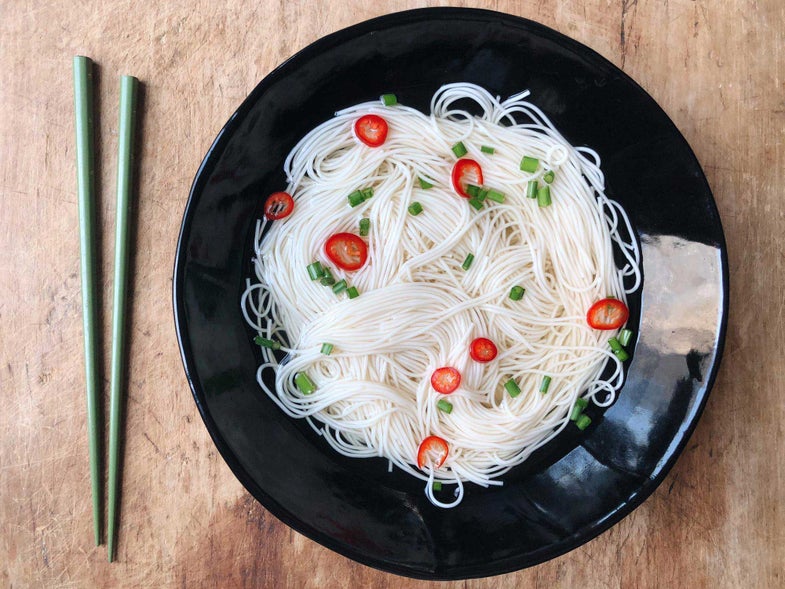 The first time you see “Japan: The Cookbook” by Nancy Singleton Hachisu, you might be intimidated. Fortunately, once you actually open the book and read Nancy’s thoughtful words, you see that it is quite welcoming and humble and a world opens up to you that seemed insurmountable at first.

Hachisu doesn’t claim to offer the end-all-be-all of cookbooks on Japanese cooking, and posits herself as another outsider (though she’s lived in the country for over 30 years) touring through Japan, discovering and honoring its foodways at the same time. I got the chance to attend a dinner recently where some dishes from “Japan” were cooked. Nancy was in attendance, and here’s what we chatted about regarding her process of producing the book while there.

This book seems so monumental in its scope. How did you decide to overcome that sense by focusing on the information and recipes you included here?

I knew from its inception that this would be a mammoth project, so I got started in March 2015. I had a two-year deadline but knew the time would slip away. I split the country up into areas where I had relationships with food artisans and chefs and began a phone and letter campaign to explain the project and appeal to my contacts for material or introductions. This was perhaps the hardest part of the book project, because Japanese introductions involve much responsibility on both parties.

Along the way a couple of very important kismet things occurred. One year into the project, I visited Harumi Kawaguchi, a Zen nun I have known since 1999, with the intention of including a section in the book dedicated to shojin ryori (temple food). She used to cook shojin ryori on weekends at a small restaurant but is now cooking for a handful of priests in two temples in Okayama, near Kyoto.

On my departure from Okayama, Kawaguchi-san handed me an out-of-date book she had published in 1993, before she became a Zen nun. It took a bit of time to delve into the book, but what I found was dishes and food that excited me beyond anything else I had come across in my travels. And the creative bonus was that the “recipes” in the book were merely lists of ingredients, with no proportions or amounts, and a loose method for creating the dish. Often, when revamping old recipes, it is a challenge to stray from the original, but in this instance, the list was like having a bunch of ingredients on my counter from which I could make a delicious meal. I tried to channel Kawaguchi-san as I wrote the recipes, while also making a dish that was tasty, bright, and approachable.

As I was translating, transcribing, and writing recipes from some of the material culled from Kawaguchi-san’s book, I realized that the other Japanese cookbook I was referencing was written by a cooking teacher in Iwate prefecture: Teiko Watanabe. I had attended a gathering called “Food, Food” in March 2015 and March 2016, and Teiko-san, in her 80s, had impressed me with her powerful presence and confidence in creating appealing local dishes for the attendees. I had taken extensive notes on Teiko-san and her cooking, but then realized that with her cookbook, I had a vast array of other dishes that I could reference.

My book took a shape shift thanks to the material I mined from Harumi Kawaguchi and Teiko Watanabe, which I then filled out with ideas of dishes that I’d found in other out-of-date cookbooks. Most of them needed some altering to become more authentic, because English language cookbooks in the ‘80s often used substitutions for hard-to-find ingredients, rather than stay true to the actual Japanese methods. 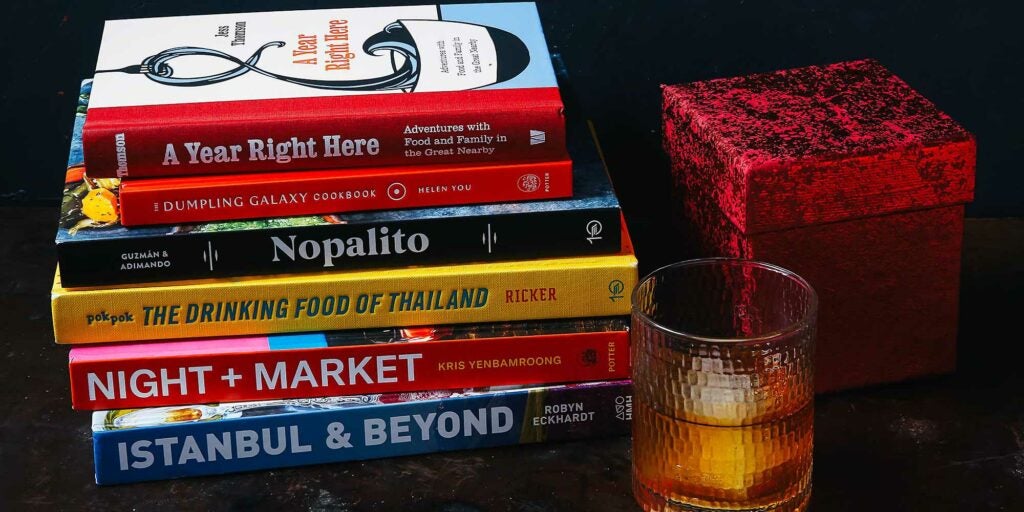 When reading the book, it seems that the seasonings in Japanese cooking are just as important as the “star” ingredients they’re seasoning. Is that true?

Yes, they are equally important. I do recommend stocking your kitchen with the better made artisanal products for your initial Japanese pantry: soy sauce, miso, mirin, rice vinegar, sesame seeds and oil. Here I would look at my recommendations in the back of the book, and find the items in organic grocery stores, or online at amazon.com, Gold Mine Natural Food Co., or The Japanese Pantry.

Use those beautifully made Japanese artisanal products paired with the most pristine fish (like we have in Japan), farmers’ market vegetables (substituting when Japanese vegetables are not in season or available), and sustainably-raised chicken, pork, and beef.

How did you decide to present the dishes in chapters based on how they are cooked (raw, pickled, grilled), as opposed to the ingredient (vegetables, poultry, seafood)? Is that traditional in Japanese cooking?

With each book, I’ve had to find the organizational method that most made sense for that specific book. Sometimes it was not immediately evident, but with Japan: The Cookbook, I had decided from the beginning to separate the food by the cooking method. Such a separation is an education in and of itself, and is a clear teaching tool for people just learning about Japanese home cooking. At home in Japan, most people are just trying to make a meal to feed themselves or the family, but in classical Japanese cooking, dishes from many of these groups will be included in a traditional meal.

In several recipes, the ingredients you call for, or the preparation techniques, are specific to Japan. How important is it to you that this book show how foods are really presented in Japan, as opposed to Japanese cooking being adapted to other parts of the world with other ingredients?

It’s not the specific ingredient that is the most important thing. It’s about getting the best seasonings and staying true to the technique. So, while I would not focus overly much on the exact vegetable, or fish, I would try to source something similar, available locally. I would not alter the cooking or curing techniques, but rather, follow the seasonal advice in this regard, as well. Similarly, I would not make winter pickles or preserves in summer just because you can simulate winter with a refrigerator.

If there’s one dream meal from the book that you’d love to have right now, what dishes would it consist of?

I suppose at this very moment in time, these are the dishes I most want to eat, and this is their order—but I don’t think salmon roe is in season so maybe that is a non-starter! Grated daikon with salmon roe (p. 96), yuba with yuzu juice (p. 41), seven-spice chicken (p. 52), and ginger-infused greens and vegetables (p. 64).

What are a couple takeaways you learned from your research for the book that surprised you with new or interesting ways to approach cooking Japanese food?

The farmers and back-to-nature types are using local or home-grown vegetables and where possible, home-fermented, or local miso and soy sauce, etc. Whereas the mothers of my immersion English students are, like many, many Japanese, using convenience foods to help get the food on the table. However, speaking of the big takeaway techniques I have used for this book, using grated mountain yam in the fried foods and the method of seasoning, treating, or drawing out the flavors of each component separately and thoughtfully, before combining all at the end, were definitely techniques that I incorporate into my own cooking a lot more now.