Penzeys Spices spent $92,000 on pro-impeachment advertising, making it another example of a food company successfully making political activism part of its branding 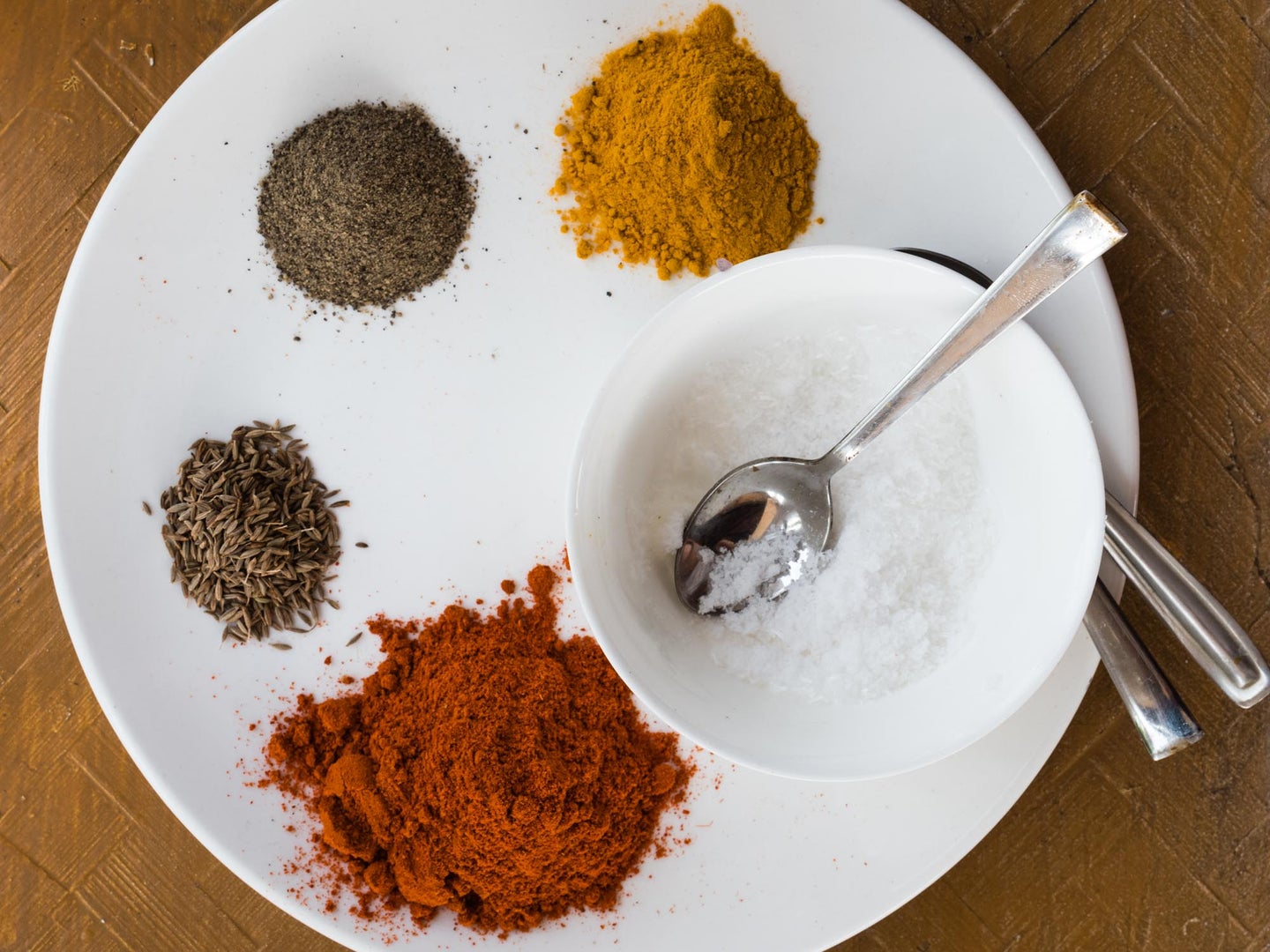 Between September 29 and October 5, Penzeys Spices spent $92,000 on advertising related to impeachment, according to information from Bully Pulpit Interactive, outspending everyone except for President Trump himself. Penzeys’s most prominent impeachment ad was a 1607-word post that accused Republicans of turning their backs on “conservative values” to “embrace the ‘textbook’ racism of white nationalism” and, while it occasionally circled back to spices and cooking, was more of a State of the Union than an advertisement. Owner Bill Penzey, who wouldn’t comment for this article, told the Washington Post’s Emily Heil, “I’m running ads to run a business…And so much of that is using your business to radiate your values.” The ad has gotten over 55,000 comments, been shared 45,000 times, and helped get the brand plenty of free publicity. Today, Penzeys sent another email to customers: “As of this moment your efforts have brought us to $290,977 in new customer spending!” For food companies, being open about their values—even to the extent of alienating those who don’t agree—may just be good business.

“We make great ice cream, but there are other great ice creams in the world,” says Christopher Miller, head of global activism strategy for Ben & Jerry’s. “If we can create relationships with our fans around a shared set of values, those are relationships that are stronger and last over time.” Activism and philanthropy have been important to the brand almost since it started in 1978. Even if consumers aren’t aware of Ben & Jerry’s campaigns to end the mass incarceration of people of color and overturn Citizens United, it would be hard to miss ice cream flavors in the frozen aisle with names like Pecan Resist or I Dough, I Dough.

When people boycotted and protested Chick-fil-A because of its CEO’s publicly anti-LGBTQ+ stance, an “appreciation day” brought out a record-setting number of customers, who apparently liked chicken sandwiches and also didn’t agree with the legalization of same-sex marriage. Washington D.C. restaurant The Red Hen became famous/infamous when it kindly asked Sarah Huckabee Sanders to leave. Despite hacking, threats, fake reviews, and hate mail that poured in even a year later, business was “better than good,” co-owner Stephanie Wilkinson wrote. “Our haters may have believed that there were more of “them” than of “us,” but it turns out we have more than enough to keep us cooking.” Meanwhile, when Pepsi tried to play both sides in an ad that used imagery from Black Lives Matter protests, it was so widely hated it was pulled within a day.

It’s obvious that people’s politics trickle down to their food choices. In a time of political polarization, brands that remain neutral may have a harder time winning customer loyalty. Playing the middle, as Pepsi learned, is harder than going out on a limb. Every time Ben & Jerry’s makes a values-based post on social media, some people attack them, Miller says. “But the reverse is true. Our fans step in and talk about why what we’re doing is important.”

After the President threatened to place a 5 percent tariff on all goods from Mexico over the summer, specialty foods and bean purveyor Rancho Gordo announced that it would add a 5 percent charge on all their beans grown in Mexico and donate the proceeds to No More Deaths, an aid group that provides assistance to those attempting to cross the southern border.

Comments in a post about the announcement were mostly positive with people writing that the stance made them “proud” to be a customer. “Everybody who says they’ll ‘never buy from you again’ wouldn’t have bought anyway,” owner Steve Sando says. “You don’t get to buy these beans without understanding the price people have to pay to make this trip.”

Sando says he wants people to buy their products primarily because they taste good. He says he’s uncomfortable with the company being outwardly political, but “once in a while you have to take a stand.” Yet even before Rancho Gordo made public statements about the border situation, it was making a quiet one by forging partnerships with farmers in Mexico and asking them to grow heirloom beans. That’s a value statement, too.