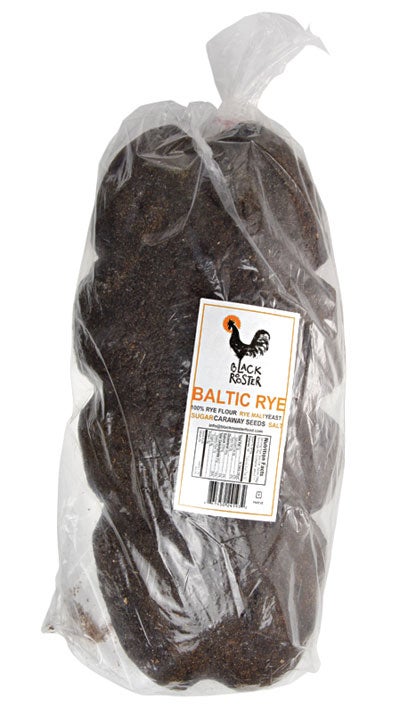 Rye bread is not and never was a single something. Regional variations have always abounded, across Scandinavia, Eastern Europe, and Russia—places where rye grows more easily than wheat. Some recipes call for 100 percent rye flour; others combine rye and wheat. Sourdough starter, used as a fermenting agent, gives many rye breads their characteristic sour taste, and the addition of ingredients like onion, cabbage, and potato is common. Different grades of rye flour—pale, medium, dark, and darkest—produce breads with distinctive flavor profiles and colors. Darker flours—the darkest is pumpernickel—contain more of the bran and produce more emphatically flavored breads.

When famine and war drove millions of Eastern Europeans to America’s shores in the early 20th century, the new arrivals brought their love of rye bread with them, as have more recent waves of immigrants. Across the States, it’s possible to find many styles of rye bread hailing from different cultural traditions. Click through the gallery for a few of the more common varieties. —Michaele Weissman, author of God in a Cup_ (Wiley, 2008) and a forthcoming book about rye bread_