A Kansas cowboy sells the sizzle, not the steak 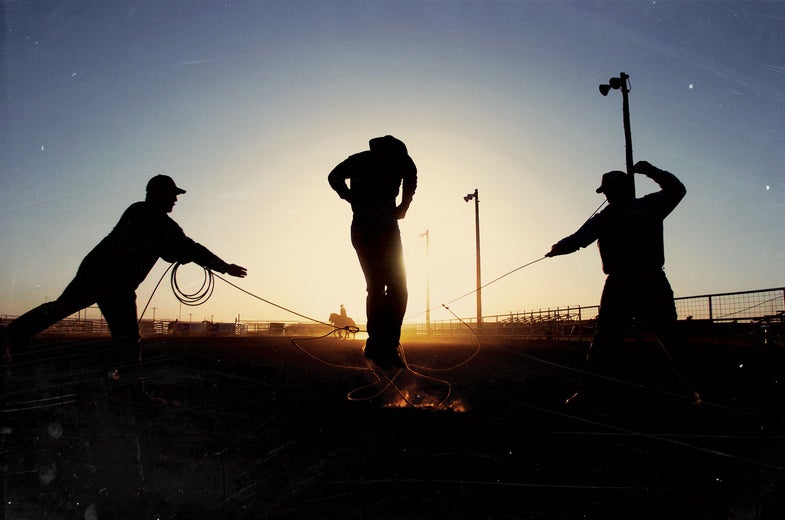 Back in the 1860s, out of the rising dust of the Old Chisholm Trail, rode America’s great folk hero, the cowboy. Popular culture turned him into a paragon of deeply held American values—rugged individualism, fierce independence, and a code of rough justice. We often, however, overlook the cowboy’s chief purpose, which is to herd the creatures that provide beef for our tables (though they are known to participate in the occasional rodeo too). While trucks have replaced the need for cross-country cattle drives, cowboys at our Kansas ranches still ensure that those animals make it the ten or so miles from one pasture to the next. Though they also perform less glamorous tasks, like fixing fences and baling hay, the beef still reaches us through the efforts of a cowboy. “Sell the sizzle, not the steak,” goes the adage. It’s the cowboy—still riding high, though at shorter distances, and with a cellphone instead of a six-gun on his hip—who makes that happen.