Stanley Tucci may not live in America anymore, but moving across the pond to the U.K. (where his wife, literary agent Felicity Blunt, sister of actress Emily, is from) hasn’t dulled the actor’s Thanksgiving spirit. “Everyone around the table now has British accents, so that’s weird,” he jokes. Happily, Tucci’s in-laws happen to love the American holiday, and every year, the actor and his family look forward to a traditional feast with all the classic Thanksgiving trimmings.

When hosting the holiday gathering, Tucci does it with all the graciousness for which Italian hospitality is known. When I sat down recently with the star of the CNN Original Series Stanley Tucci: Searching for Italy, he shared helpful advice for throwing a festive, inclusive gathering that not only features satisfying food but also emphasizes what Thanksgiving is ultimately all about. Here’s how the book author makes his guests feel welcome—and ensures each Thanksgiving is one to remember and cherish.

Cook dishes that lend themselves to big batches.

As anyone who hosts family and friends during the holidays knows, “sometimes a few people might turn into more than a few people,” says Tucci. That’s why the author recommends preparing dishes that can easily be multiplied, or made vegetarian by simply removing one ingredient. Take his recipe for Gnocchetti con Salsiccia e Broccolini, for example, a Southern Italian pasta that features crumbled Italian sausage, fennel, and Pecorino Romano. “I love it. I get cravings for it,” he says. Plus, a big batch of the simple dish comes together quickly. “Like so many Italian dishes, it brings people together.” In the spirit of holiday hosting, Tucci partnered with meal kit company World Chef (which donates meals to No Kid Hungry) and mineral water brand S.Pellegrino to create a recipe kit for the dish, complemented by a bottle of the Italian fizzy water.

Make the centerpiece a show-stopper.

It's hard to go wrong sticking to what's classic, and that's why a magnificent turkey is usually at the center of the Tuccis’ Thanksgiving table, surrounded by classic sides like cranberry sauce, sweet potatoes (cooked with butter, maple syrup, and brown sugar), Brussels sprouts, string beans, and mashed potatoes. Seasoned hosts who welcome an extra challenge, though, might consider the even more impressive turducken. “It’s three different birds,” says Tucci, describing the complicated roast his in-laws sometimes prepare that involves stuffing a deboned chicken into a deboned duck, which is further stuffed into a deboned turkey. Another option for the brave of heart? Timpano, a family holiday tradition Tucci writes about in his 2021 memoir, Taste: My Life Through Food. The dish became a cultural object in its own right when Tucci featured it in the 1996 film Big Night, which he co-wrote, co-directed, and starred in. The giant multi-layered pie houses tiers of pasta, ragu, meatballs, boiled eggs, cheese, and salami—and can be quite temperamental to make. “There’s always the element of surprise,” he cautions. “You never know if it’s going to be successful or not until you cut it open.” There’s certainly nothing quite like a game of chance to up the excitement of this food-focused holiday—though if one does get it right, “it’s a very impressive sight,” he adds. “It’s quite a heavy dish. But it’s very satisfying.”

As with so many things in life, less is often more when it comes to festive tablescapes. “I set a really simple table,” says Tucci. After laying out a tablecloth, or sometimes just a runner, he often likes to stud the surface with an array of fresh, nice-smelling decor—all of which come from nature. “Rosemary, bay leaves, sage—either in vases or even just sort of running down the table.” Pine cones or maple leaves could also be pretty additions that evoke the season. Fruit like apples and oranges aid in heightening the autumnal vibe and “make it sort of colorful and give some texture to it,” he adds. These readily available flora, many of which are even forage-able, make for affordable, whimsical table decor. And for an extra touch of elegance that perfectly complements the natural elements, it never hurts to light a few tasteful candles.

Bring out the special tableware.

Occasions like Thanksgiving are an opportunity to display precious tableware that makes the day feel extra significant. For the holiday, Tucci likes to bring out a special set that once belonged to his parents, who had received it as a gift from his grandparents. “My grandfather had sort of helped design it. He knew what he wanted,” says Tucci, describing the plates’ wide, pale blue rims and white centers. “They’re very, very handsome.” So bring the valuable china out from storage and enjoy those treasured pieces for this celebration—it's what Tucci would do.

Tucci makes sure his visitors have something to sip shortly after they walk in the door. “Whatever they want me to make them to drink, within reason, I will make it for them,” says Tucci, whether it’s a martini, a glass of S.Pellegrino, some wine, or one of his beloved Negronis (the recipe for which he bestowed upon his Instagram followers in the early days of the COVID-19 lockdown). Sharing a couple drinks not only helps guests get settled in, but also whets their appetites for the feasting ahead.

Be a generous host (and invite people you admire).

While shooting Searching for Italy, Tucci was often reminded of the generosity of Italian people. “The less they have, the more they give to you,” he reflects. “It brought me back to the way I was brought up, which is to be generous with people when they come into your home.” As for the guests he’d love to host someday, “I would like to have Barack Obama because he’s fascinating. And Michelle. Actually, forget about him, I’ll just take Michelle,” he quips. “I was lucky enough to meet them once or twice, and I just think they are extraordinary, good people.” If the former president is as impeccable a dinner party guest as he is a maker of turkey-themed puns, that will be one lively Thanksgiving indeed.

Hannah Che on the Myths of Vegan Chinese Cuisine

Billions of Snow Crabs Have Disappeared from the Bering Sea 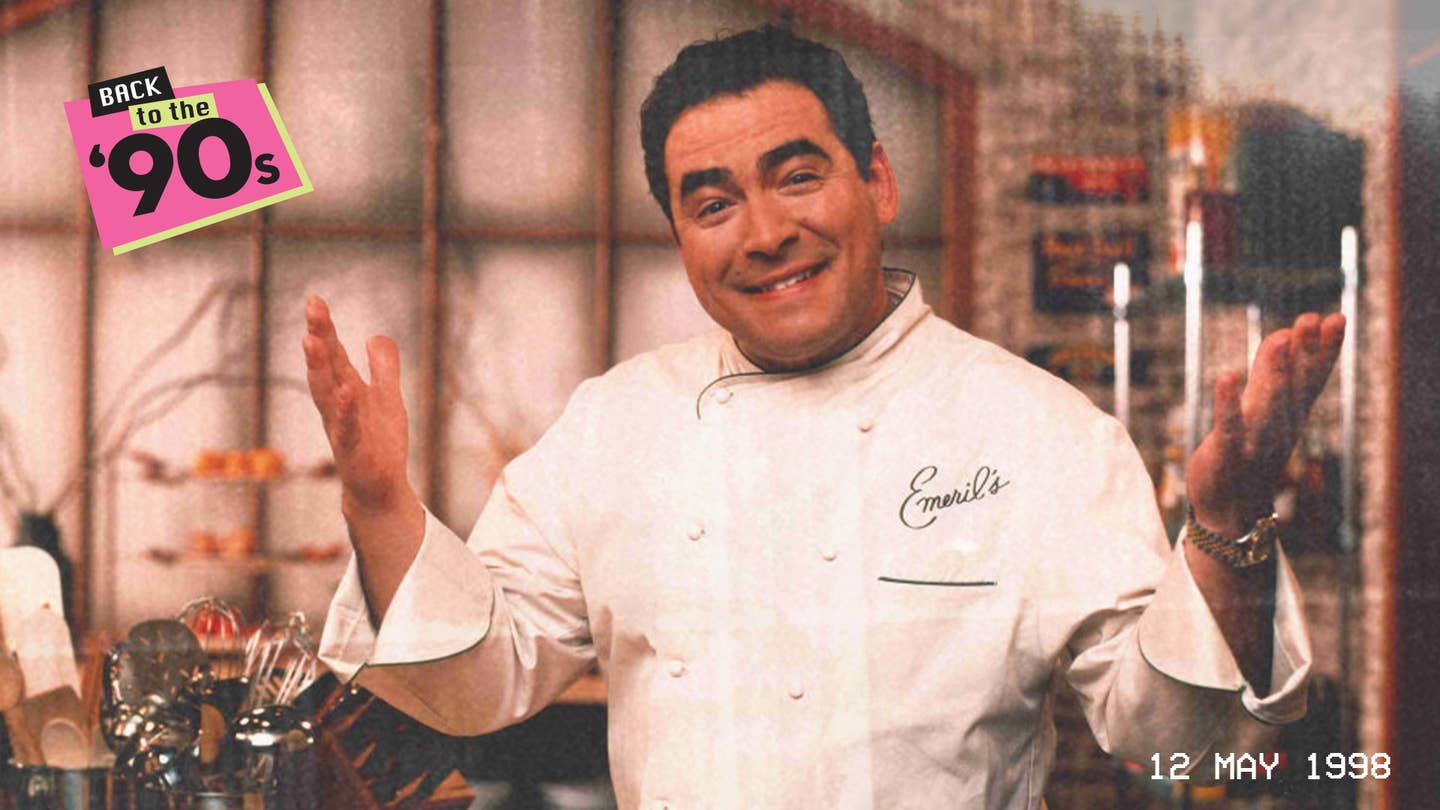