Cultural Calendar: Where to Go and What to Read in August 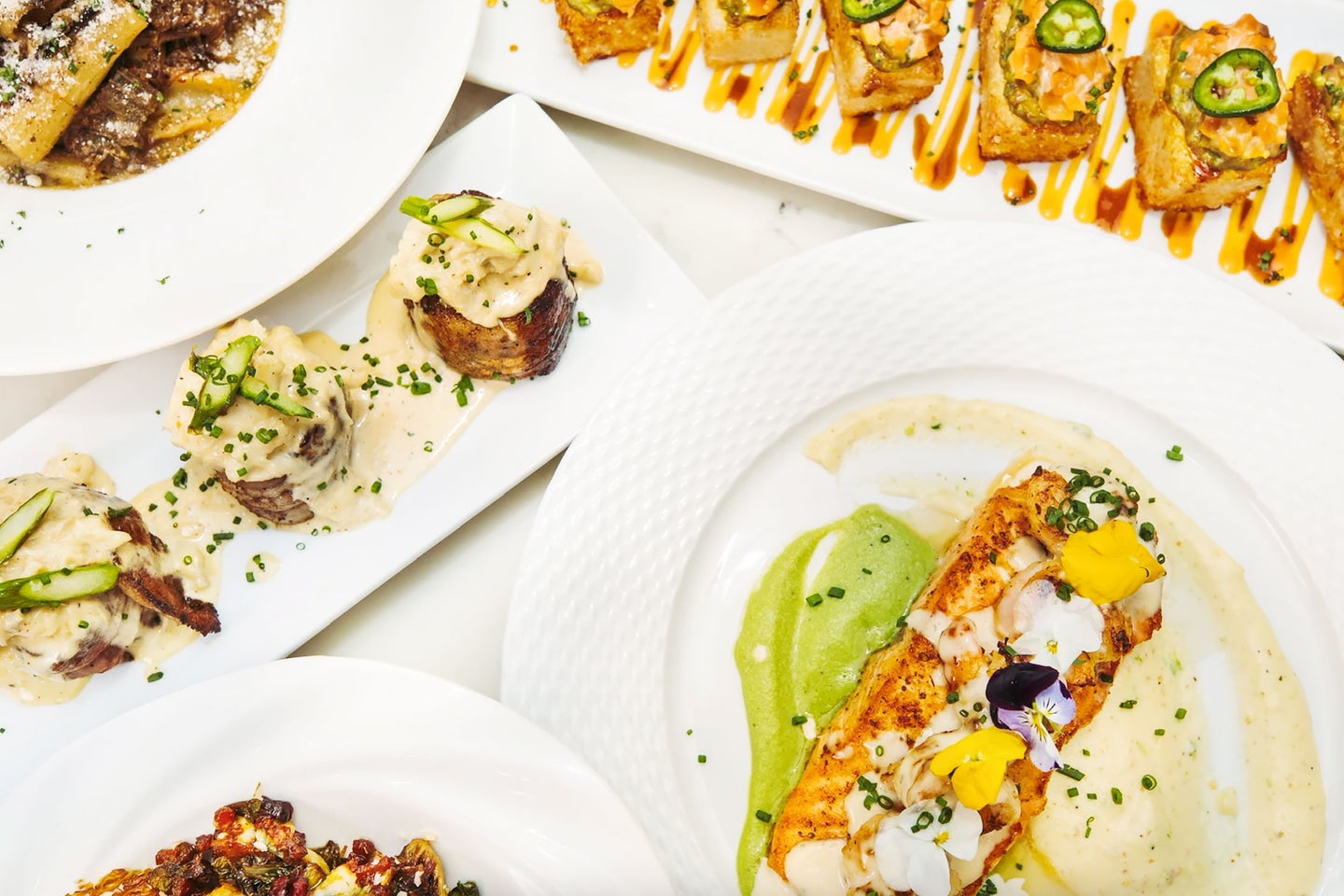 There’s a running joke among Americans in Paris about Europeans—Parisians especially—signing off the entire month of August. (True enough; I recently tried to reschedule a late July meeting only to be offered a raincheck for September.)

Sure, the joke’s a little tired, considering plenty of people work throughout the summer. But it does seem fair to say that August days are long and languid. Compared to the flurry of activity come September, big cities feel delightfully uneventful. And when it comes to cooking, no one wants to sweat by a stove, which means meals are often as simple and straightforward as dressing up seasonal produce.

Despite the slightly muted vibe of the month of August, there’s still a lot that the SAVEUR team is excited about in the world of food and drink. We’ve rounded up the events that should be on your radar, as well as some of the forthcoming cookbooks we can’t wait to crack open, for filling the final dog days of summer with plenty of good food and inspiration.

The popular open-air food market that has become an institution in New York City is launching its first-ever international location in Toronto. Located at 7 Queens Quay East, the weekly market will feature dozens of local food vendors like Afrobeat Kitchen and LÀ LÁ Bakeshop. It will run for eight weeks, beginning July 23.

A novel concept from chefs Tobias Dorzon and Matt Price, EVERYBODY EATS is a multi-city dining experience that marries food and social media. The event’s name is also the very theme here: While in-person attendees will enjoy a multi-course menu, those unable to visit IRL can participate by accessing the chefs’ recipes via their social media. Additionally, part of the proceeds will be donated to charity to help feed families in need. The first dinners ran in Washington, D.C. in July, and the next will be hosted in Houston on Aug. 8. Future dates will be announced soon.

Momofuku Ko alums chef Joshua Pinsky and wine director Chase Sinzer are opening a European-inspired restaurant and wine bar, Claud, in the East Village. According to the pair, their goal is to “create a space that leans on their roots but provides an everyday experience for the neighborhood.” With dishes like swordfish au poivre and half chicken with foie gras drippings, the establishment opens its doors on East 10th St. on Aug. 2.

On Aug. 14, between 25,000 and 30,000 kilos (that’s 55,116 to 66,139 pounds) of octopus, or pulpo in Spanish, will be prepared in O Carballiño, a town in Galicia (pulpo capital of the world), for this year’s Octopus Festival. In addition to the main attraction, attendees can try other regional favorites like Cea bread and pies, with plenty of Ribeiro wine.

Throughout the month of August, a roving farmers market spotlighting Black farmers, food producers, and chefs will host a Black Business Scavenger Hunt across the city of Los Angeles. For the occasion, founders Kara Still and Carmen Dianne have partnered with more than 50 Black entrepreneurs across food, fashion, arts, and entertainment. Each week, Prosperity Market will release clues on its website and Instagram to unlock the designated locations, from wine bars to coffee shops to galleries and more. Participants earn points by visiting the locations, checking in, taking a photo with a QR code, and sharing on Instagram (or via email, for those without social media).

Forever Beirut: Recipes and Stories from the Heart of Lebanon

Beirut, the capital of Lebanon, is known for its unmatched cuisine that combines Arab, Turkish, and French influences. Forever Beirut, a love letter to the city’s vibrant dishes that publishes Aug. 23, is written by renowned chef and award-winning cookbook author Barbara Abdeni Massaad.

I Am From Here – Stories and Recipes from a Southern Chef

Available on Aug. 16, I Am From Here takes readers on a journey through James Beard Award-winning chef Vishwesh Bhatt’s take on American Southern cuisine. The Indian-born, Mississippi-based chef shares dishes like Peanut Masala–Stuffed Baby Eggplant alongside fried okra tossed in tangy chaat masala, Collard-Wrapped Catfish with a spicy Peanut Pesto, and much more.

You might know Chef Gaby Melian from her viral videos during her reign as Bon Appétit’s Test Kitchen Manager. Her latest project is Gaby’s Latin American Kitchen, a cookbook aimed at young cooks in which the Buenos Aires-born chef shares her favorite recipes from Latin America, including Colombian-style Arepas con Queso and crepe-like Panqueques with sweet Dulce de Leche. It will be available Aug. 9.

In California, the restaurant Gracias Madre is known for its tasty plant-based Mexican cuisine and exceptional cocktails. Now, the eatery is releasing a cookbook, which drops Aug. 9, featuring recipes from chef Alan Sánchez like Calabaza and Onion Quesadillas, Coliflor with Cashew Nacho Cheese, and Coffee Flan.

Koshersoul: The Faith and Food Journey of an African American Jew

Secrets of a Tastemaker: Al Copeland The Cookbook

Everybody knows Popeye’s, but the story of the man behind the famous fried-chicken empire has been largely overlooked—until now. Secrets of a Tastemaker shares stories from the life of New Orleans-born founder Al Copeland and includes more than 100 of his closely guarded family recipes. The book is now available for Kindle pre-order, and hardcover pre-order begins Aug. 13.