A link to cancer spurred the decision to reduce use. 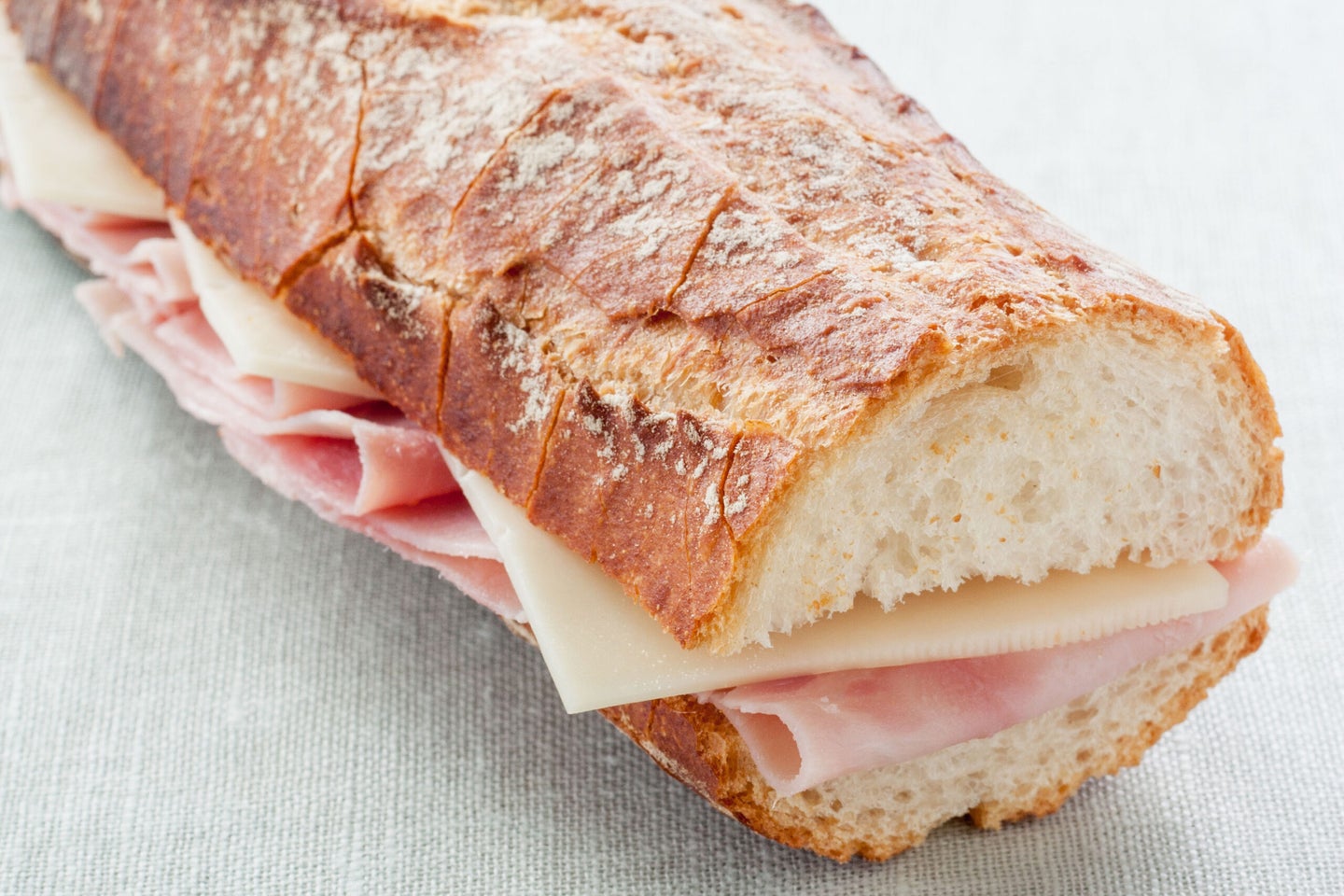 Paris’ most emblematic sandwich, the jambon beurre, may be in danger. Last Tuesday, the French Government announced a “plan of action” to reduce the use of nitrites—an additive commonly found in cured meats—in food. The news came on the same day that the country’s national health security agency (ANSES) confirmed a link between the consumption of processed meats containing nitrites and certain types of cancer.

The agency called for limiting the use of nitrites to what’s “strictly necessary”—as little as possible while not creating adverse health impacts. Nitrites serve as a preservative and prevent the growth of noxious microorganisms. But they also add flavor and color: in the case of baked ham, they lend the meat its characteristic blushing pink hue.

The cured meats industry, unsurprisingly, was quick to respond to the government’s announcement. But their reaction wasn’t quite what one might expect.

According to Bernard Vallat, president of France’s cured meat industry federation (FICT), the organization was satisfied that the plan calls for reducing nitrites, rather than entirely eliminating them. As he explained on a phone call, the industry in France had been scaling back on nitrites since 2016, from 150 milligrams per kilo (the maximum allowed under European Union regulations) to 100 milligrams.

“Along with Denmark, we are the country that uses the least nitrites in charcuterie. We did it because we knew we were facing societal pressure, as people are emphasizing more natural products and fewer additives,” said Vallat. In fact, the federation supports reducing the maximum permissible amount even further. “But first, there’s an enormous amount of research to be done.”

Baked ham, such as “Prince de Paris” (considered by many to be the gold standard for French ham), represents about 25% of the charcuterie industry in France. According to Vallat, approximately 15% of those producers are already nitrite-free. Instead, they’re using a newer additive called Prosur, which is made in Spain. But it’s not as effective as nitrites, so products made with it have a much shorter shelf life. The biggest barrier holding up its adoption is that it’s more expensive: “Only huge corporations have been able to use it. Smaller companies can’t afford it for now,” said Vallat.

Vallat says the biggest consequence of the French Government’s proposed plan of action is a crisis of public perception. Since manufacturers had already been reducing the use of nitrites, the call for their reduction won’t impact production. “The problem is the media campaign that influences consumers and could hurt consumption. They’ll decide to eat something else,” he said. For now, all the industry can do is reiterate its commitment to adhering to government regulations and continuing its quest to minimize nitrites to the extent possible.

Strictly speaking, the jambon beurre won’t be affected by the French government—not yet, at least. But whether the established cancer link prompts Parisians and visitors to opt for a different sandwich is another question entirely.