From Hong Kong to Cleveland, these sky-high steamed cakes usher in a prosperous new year. 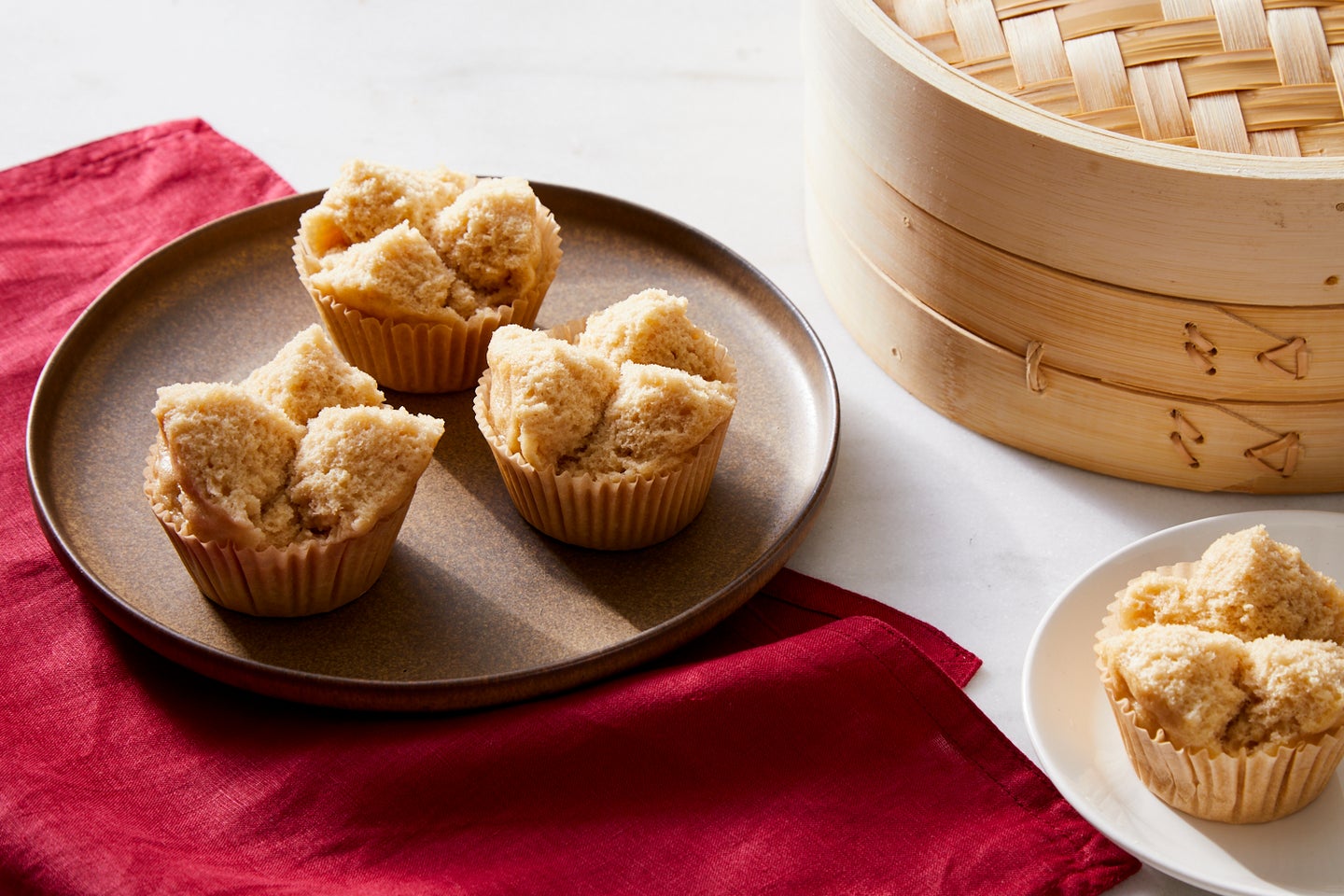 Growing up, cookbook author Kristina Cho called these fluffy treats  Pau Pau’s cupcakes. Her grandmother, whom she calls Pau Pau, only makes them for the Lunar New Year, but anticipation of the blossoming steamed cakes lasts all year long. Fa gao is an unadorned and unassuming cake, with a split top that gives it its special flair. Also sometimes called “prosperity cake,” it’s said that the taller the cakes rise, the more prosperous the new year promises to be.

Back in Hong Kong, Cho’s grandmother used a special self-rising flour made specifically for fa gao, but when she immigrated to the United States with her family, she adapted the recipe to use the ingredients she could find at her local markets in downtown Cleveland. Today, Bisquick is still Pau Pau’s secret ingredient for producing the soft texture of her fa gao.

This recipe is adapted from Kristina Cho’s cookbook, Mooncakes and Milk Bread: Sweet and Savory Recipes Inspired by Chinese Bakeries. 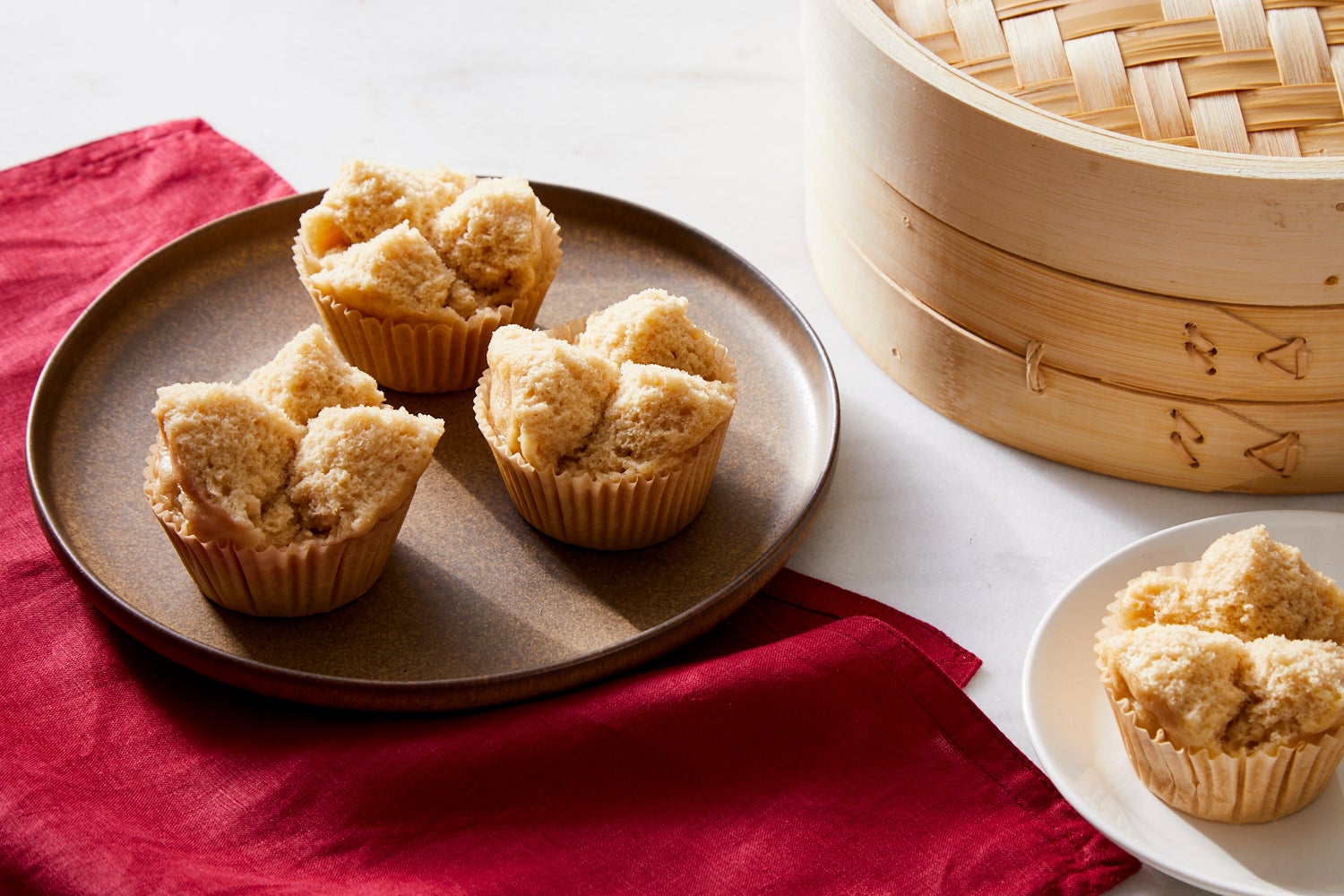