It used to be considered latte art when a barista put a heart in the foam of your coffee cup, but Lee Kang Bin, owner of Cafe C. THROUGH in Seoul has taken this trend to a new level, using colored icing to make "creamart" masterpieces, CNN reports.

Working from a full color palette, Kang Bin's creations have ranged from Van Gogh's Starry Night to a sketch-like drawing of Captain Jack Sparrow and a scene from The Little Mermaid. It seems Kang Bin can create just about anything in a coffee cup, and he takes reservations for custom artwork. His vibrant lattes have gained him over 200,000 followers on Instagram and a supremely satisfying Youtube channel, where you won't be able to stop watching him create his works of art.

CNN notes Kang Bin views himself as a barista first. He didn’t study art, but picked it up as a hobby while he was studying coffee. He told CNN his main goal is to not only create beautiful lattes, but to be sure they are appetizing.

It can take him up to an hour to produce one creation, and he only works on cold coffee so the coffee won’t change taste over time. So, if you’re looking to sample one of Kang Bin’s lattes, it will cost you a little more than your regular cup of joe: 7,500 won ($6.59). 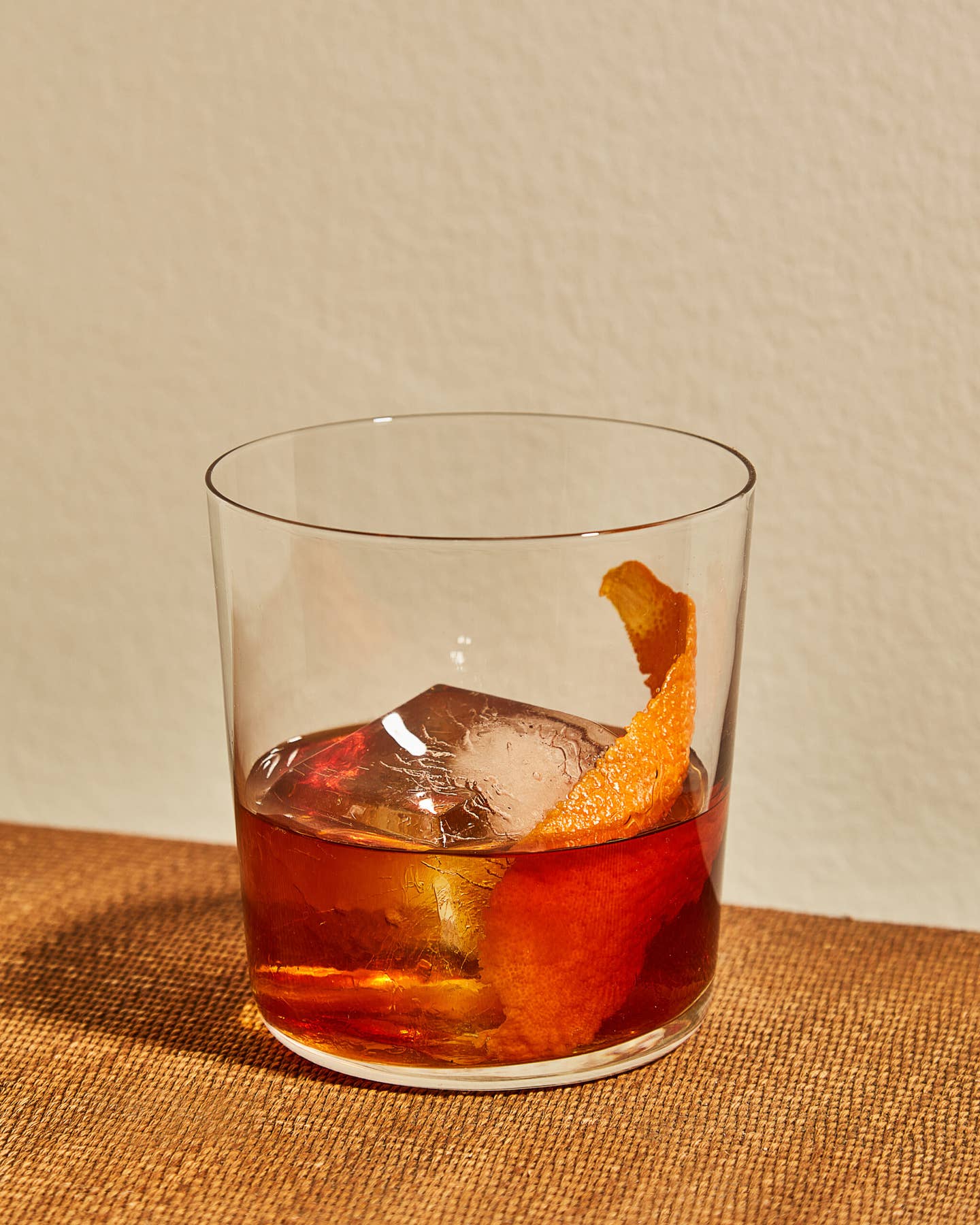