An Unpredictable Isle: A Dispatch from Stormy Madeira

On Madeira, when it rains, it pours 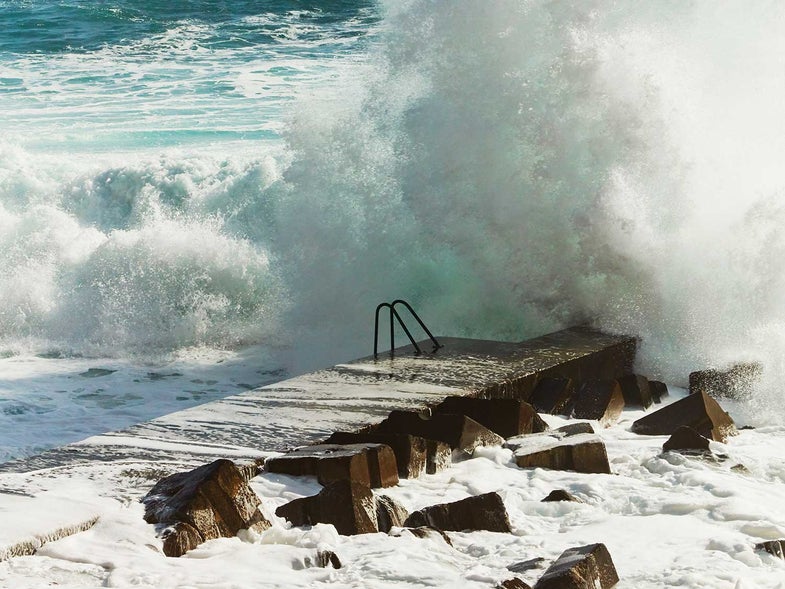 The gray sideways rain began the afternoon we finally arrived in Madeira and didn’t let up for the week. Writer Megan Krigbaum and I were shooting and researching on the Portuguese island, which locals swear is one of the sunniest and loveliest places to be year-round. Our flight had been delayed by a day. Our boat rides were canceled. Optimist that I am, the early weather didn’t faze me.

A brief pause in the torrents on the third day prompted us to journey to the east side of the island, the one allegedly least affected by the coastal storm. Midway through our drive, as we neared some explosive waves crashing off the north side of the island, the weather got even worse. What we thought would be a quick stop for safety became an hour of waiting out a microstorm of wind and hail arriving in sheets off the coast. But then the sun peeked through for the first time—­nothing short of a five-­minute gift from the gods—and that was just enough to fuel the adventure onward.