The New Price to Be a Restaurant Regular? An NFT

Forget greasing the maître d'—this company wants to be “the internet’s one-stop-shop” for reservations. 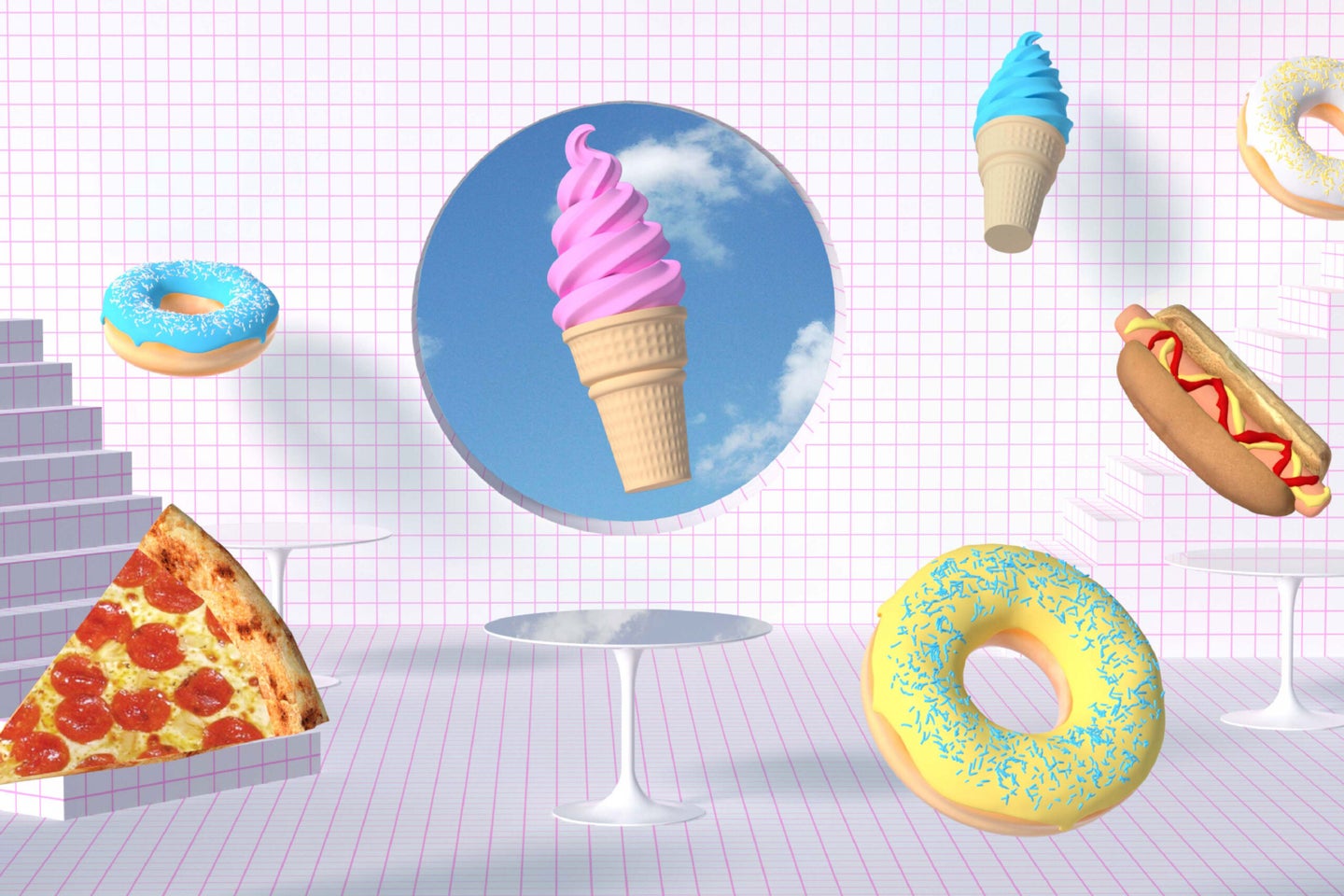 On a recent Thursday evening in the West Village, several dozen people gathered at Emmett’s on Grove to eat pizza and drink beer. It would have been like any other night at the popular Manhattan restaurant, but for the price of entry: not a standard reservation, or a forty-minute wait for a walk-in seat, but an NFT, featuring the Hot Papi pizza anthropomorphized with fried-egg eyes and a bacon smile.

The NFTs were the handiwork of the new company Front of House, which launched in early June with the aim of becoming “the internet’s one-stop-shop for digital collectibles from the best bars and restaurants anywhere.” For now, it offers NFTs linked to special diner privileges at New York hotspots Dame and Wildair, in addition to Emmett’s on Grove. Each can be purchased with cryptocurrencies, or plain-old credit cards. (NFTs, in case you live under a rock, are “non-fungible tokens,” aka unique digital crypto assets that are registered on a blockchain, and increasingly being used to gain access to member-only clubs, services, and subscriptions.)

To enter the pizza party, guests needed to furnish either a $33 NFT good for that specific event, or one of the heavier-hitting NFTs currently offered by Front of House, such as the $1,000 Fish & Chips Hospitality Club collectible from Dame, designed by Marianna Fierro and redeemable for one table reservation per week until the end of 2022.

Turnout was strong, with about sixty adults, two children, and one extremely fluffy gray dog. Revelers drank beer from tall glasses adorned with a cheeky FOH logo (sarcastic, colorful 2017-era food mag branding seems to be a strength of the company) and ate as many slices of pizza as they could stomach. One bearded man wandered the room ostentatiously displaying a black tote bag from ApeFest. At 7pm on the dot, party guests were politely ushered out, so regular service could begin.

According to Front of House co-founder Phil Toronto, a consumer tech investor and Partner at VaynerFund, the company has so far sold about 100 NFTs, including 40 of the pricier, single-restaurant-affiliated tokens. In addition to the $1,000 Dame Hospitality Club collectible, Emmett’s on Grove offers a similar token with reservation access until the end of this year for $300, and Wildair offers a series of Donut Friend collectibles for $200 a pop, which provide (vaguely defined) access to their specialty donut flavors and events, plus a hint at potential extra benefits down the line. Front of House expects its next drop to be a series of NFTs from East Village restaurant Hanoi House.

“The beauty of the opportunity is that we don’t need to decide from conception what perks are offered [with the NFT]. On an ongoing basis, we can experiment with different offerings. There’s the opportunity to establish a meaningful relationship with top supporters of the restaurant,” says Sarah Better, Emmett’s chief of staff.

At the end of this year, participating restaurants will have the chance to evaluate the NFTs they have issued and either re-up or alter the perks offered, as well as the option to issue a fresh set of tokens.

Toronto says the revenue from the sale of each collectible is split 80 percent to the restaurant and 20 percent to Front of House (including FOH NFTs traded on the secondary market). His primary goal with FOH is to increase cash flow into restaurants, he says. The company has plans to expand to Los Angeles and Canada next, and would like to create NFTs that offer package deals—for example, a single NFT that offers reservation perks across some five or six separately owned restaurants in a single neighborhood.

Danielle Vreeland, who lives in Tribeca, tells me she initially bought an Emmett’s Supper Club collectible for her husband as a Father’s Day gift, but decided to keep it for herself. (The NFT holder must be present at any reservation made using the token.) “I would like to see 4 Charles and Carbone create NFTs,” says Vreeland. “That would be beyond.”