The World’s Most Dangerous Food Quests

From fighting off killer whales to scaling giant palm trees, these are Saveur’s most harrowing food stories. 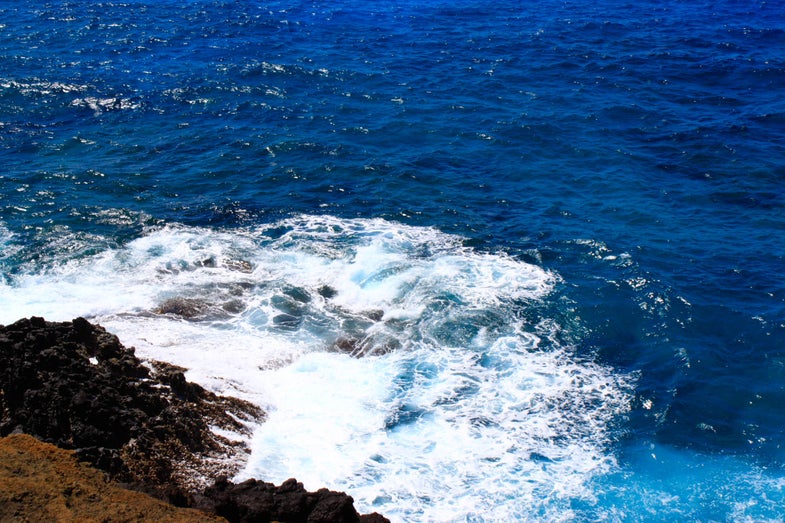 For most of human history, obtaining food has come with some serious risks. From hunting wild boar to learning toxic plants from edible ones, we’ve spent most of our eating existence exposed to danger.

Our modern food system has alleviated quite a few of these woes—frozen bagel bites only carry the danger of self-loathing—but there are still some foods that involve substantial risk. Saveur’s archives bring you the most dangerous food quests in the modern world, from braving craggly seaside cliffs for Hawaiian snails to avoiding poisonous death by mushroom foraging. 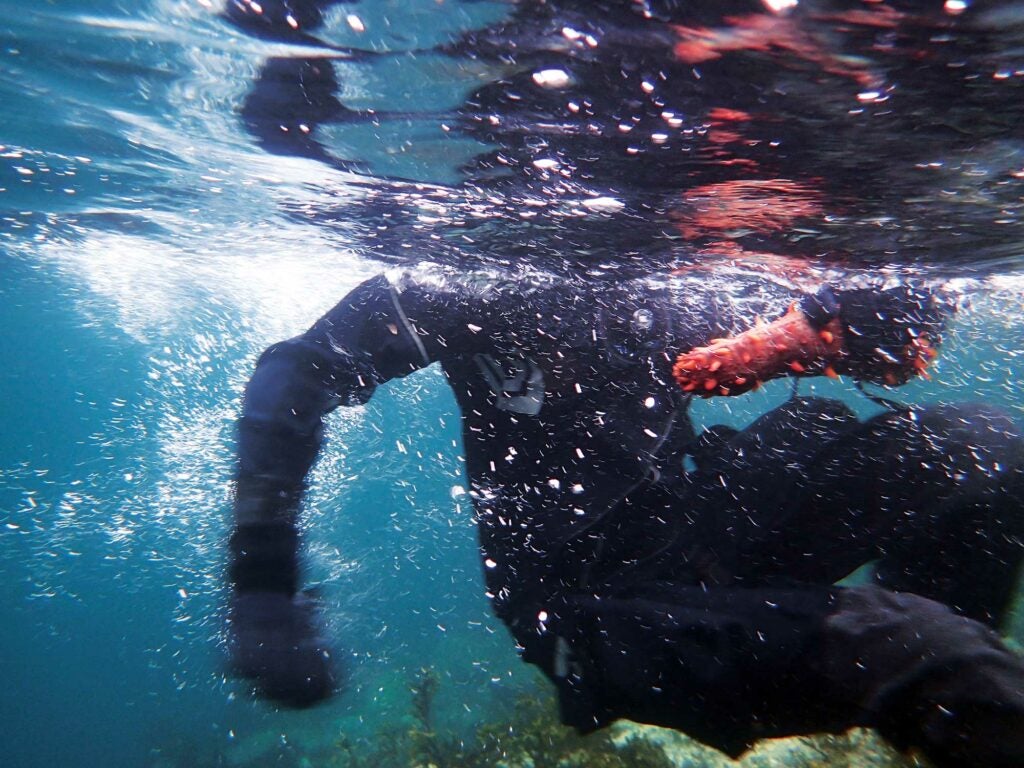 Surviving the Dive for Sea Cucumbers

Surviving the Dive for Sea Cucumbers

Although the sea cucumber itself is remarkably un-intimidating, catching them is one of the world’s most deadly jobs. The hardest part is keeping the diver alive, as he hunts for the elusive creatures on the ocean floor. Perils include killer whale attacks, finicky and easily severed oxygen supplies, boats liable to capsize, and freezing temperatures, to name a few. 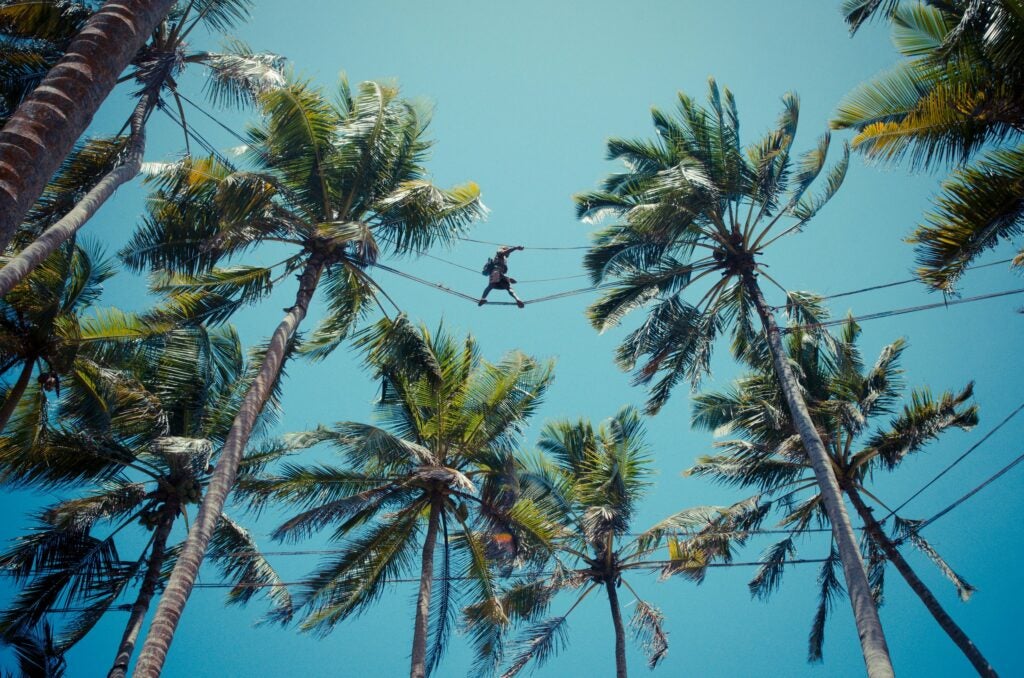 ‘Toddy tapping,’ the practice of getting sap for palm wine, has been a traditional job among the Thiyya caste in India for over six centuries. “The job involves scaling palm trees to the top, cutting open the leaves, and collecting the white sap that pours out,” author VK Sreelesh writes, “It is a perilous job. Some people fall off those trees. Some people die.” The precious sap is then fermented into a sour, slightly bitter (and well-earned) palm wine 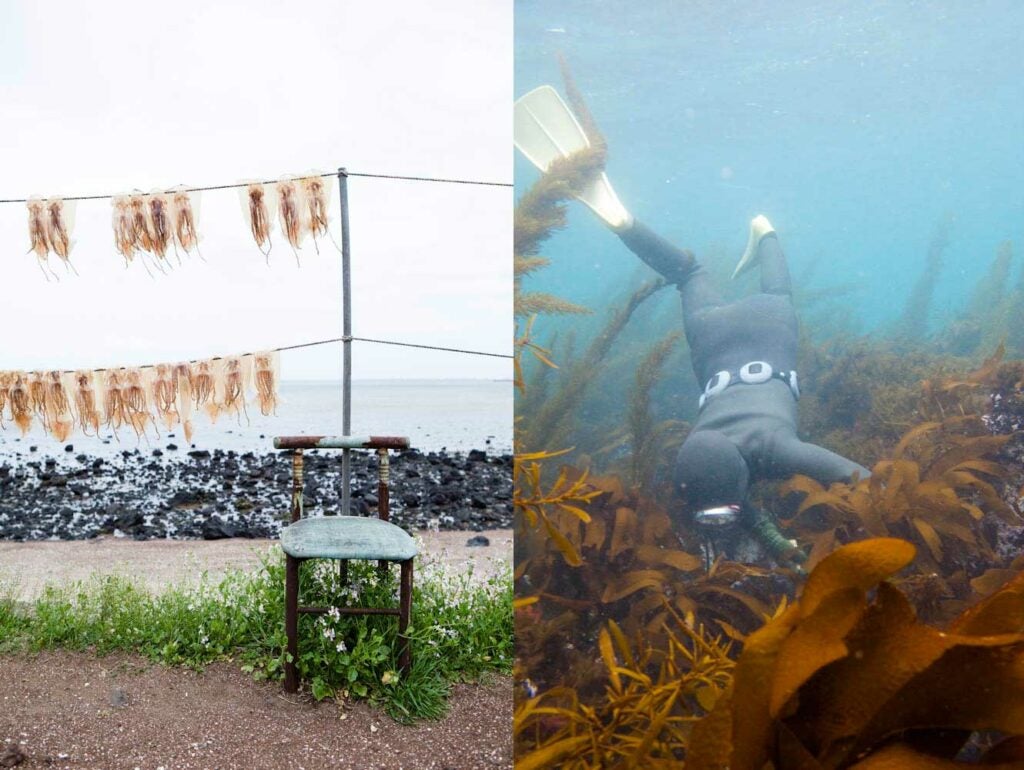 The near-extinct Korean tradition of female sea urchin divers entails lengthy dives in frigid water—only withstood by someone with years (or a lifetime) of practice. Women well over the age of 60 regular plunge into near freezing waters and often have to hold their breath for several minutes to reach their catch. 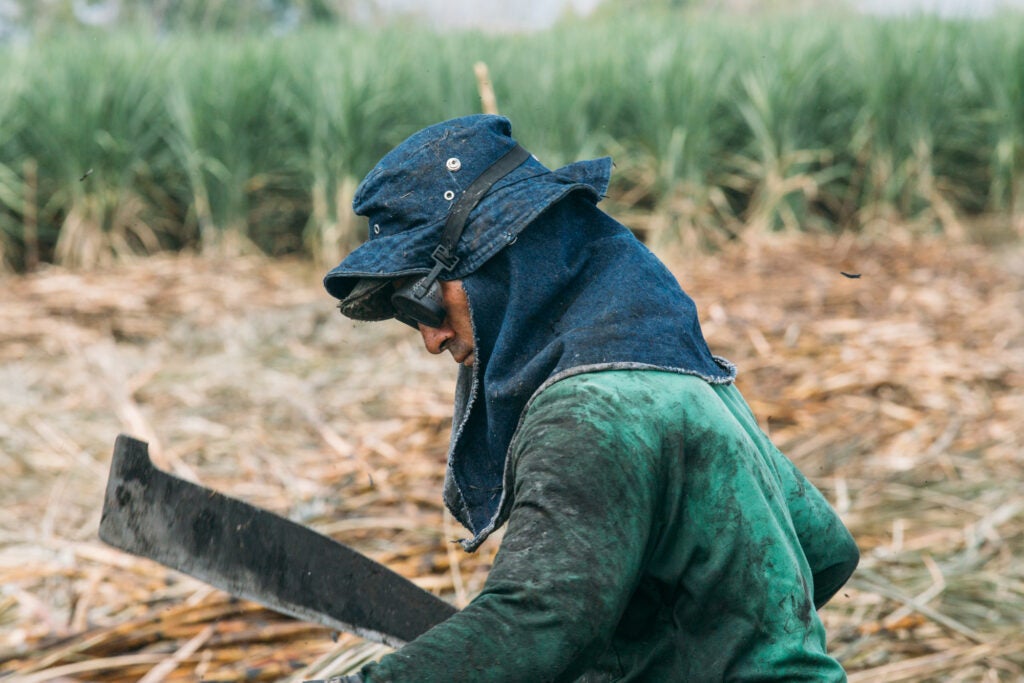 The Terrors of Sugar Production

The Terrors of Sugar Production

The dangers of sugar cane harvesting are primarily in its past: many workers in the Caribbean and South American were severely injured and even killed by machinery and by boiling hot molasses, which was cooked down into sugar. Today, some fields are still set on fire prior to harvesting, and machete-wielding cane cutters still work by hand to hack down the huge stalks. 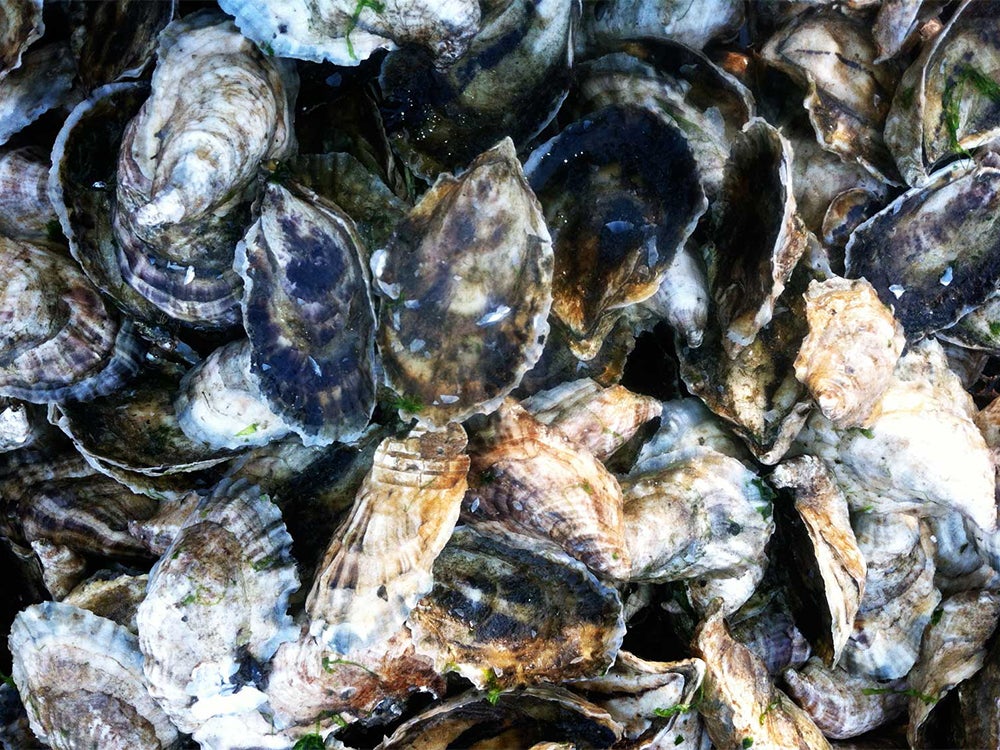 Oyster harvesting doesn’t typically pose much of a threat, but off the coast of Connemara, Ireland in the 1960s, oyster poachers operated under the shroud of darkness, avoiding the many dangers of obtaining their illicit goods for a menacing oyster black market. 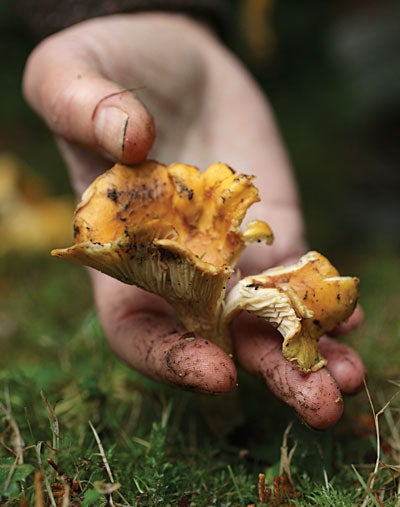 Foraging for mushrooms poses no less than the threat of death. Poisonous varieties and toxic plants have been fatal to more than one experienced forager. Even safe plants could be contaminated with pesticides, animal waste, or residue from nearby farms or factories. Furthermore, it may be flat-out illegal. In New York state, foraging on state territory is punishable by a fine of up to $250, 15 days in jail, or both (despite, of course, it’s long history in the region). 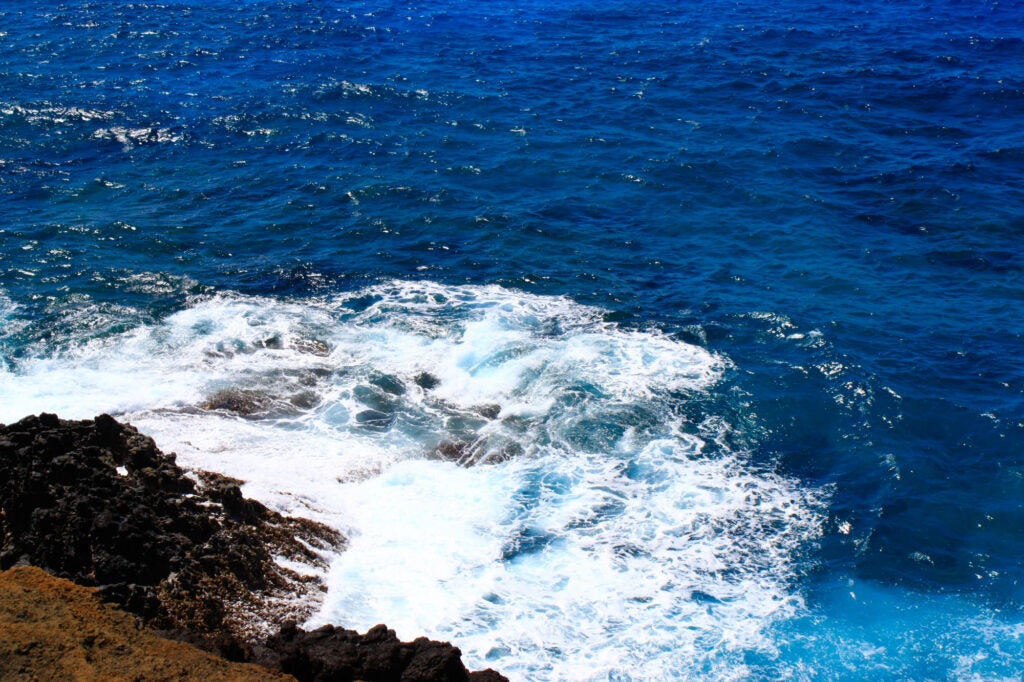 Unruly waves and a strong, unpredictable surf makes harvesting ‘opihi, or limpets, off the Kona coast in Hawaii a dangerous task. The small shellfish are colloquially called the “the fish of death,” since so many people allegedly die from trying to harvest them off of craggy seaside rock faces