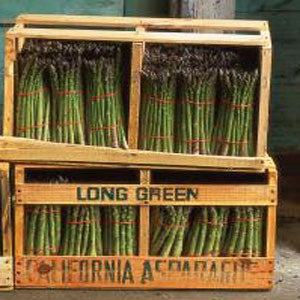 These days, asparagus is sold year-round in supermarkets, brought in from warmer climes when it’s out of season locally. Even in season, it probably won’t taste like it’s fresh from the garden, but to get the best flavor possible, follow these rules:

2. If you’re refrigerating it before cooking, wrap butts in a damp paper towel and place spears in a plastic bag.

3. Cook asparagus as quickly as possible! Like corn, asparagus contains sugars that begin to turn to starch as soon as the spears are harvested—that’s one reason those who grow it like to eat it just after it’s been picked, when, even raw, it’s delicious.