‘My America: Recipes From a Young Black Chef’ is flying off the shelves. We sat down with the author to talk jambalaya, jerk, and so much more. 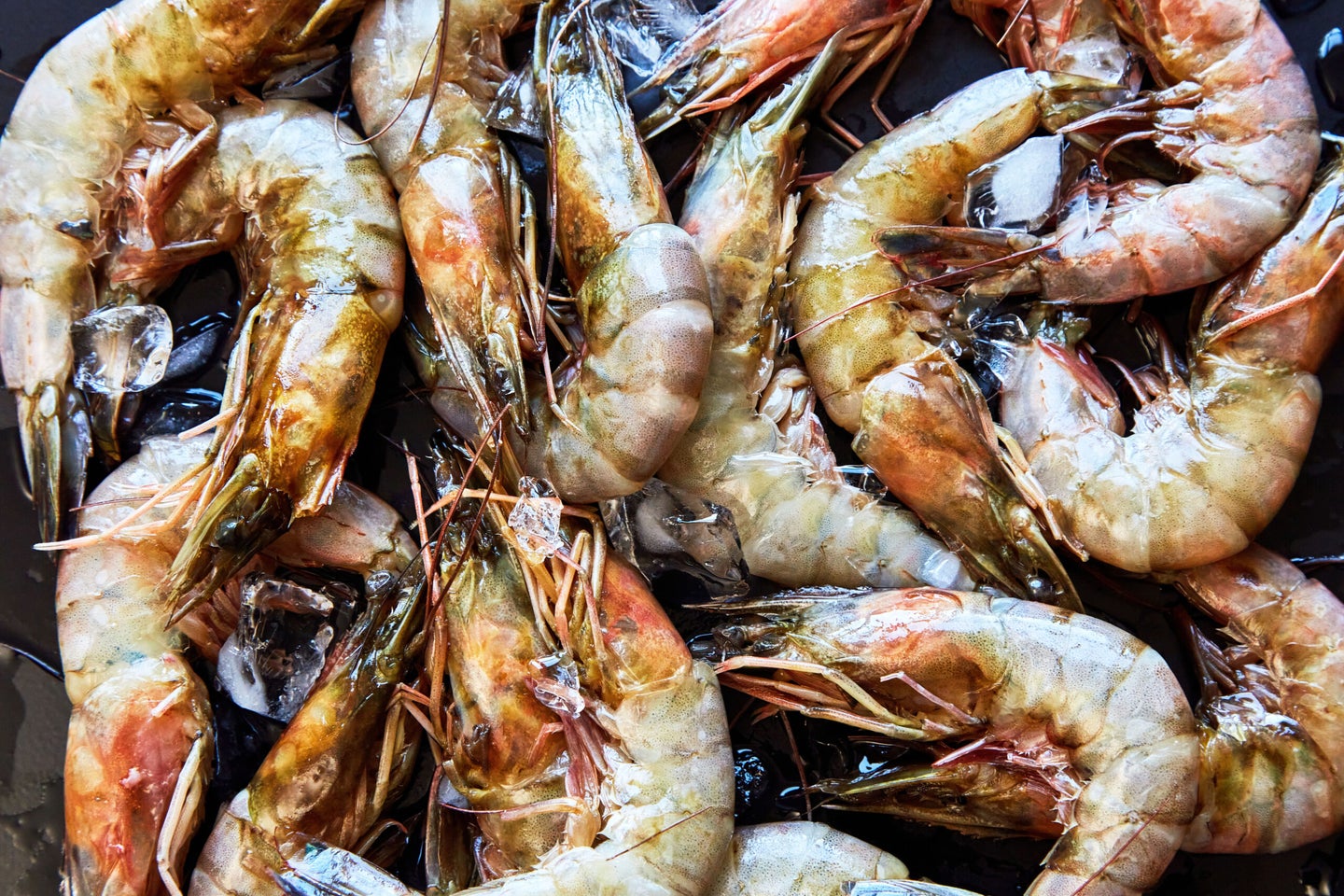 Kwame Onwuachi has been busy. In June he was on Late Night With Seth Meyers cooking an admirably legit crawfish boil—corn on the cob, newspapered tables, wriggly critters, and all. A month prior, he published his first cookbook, My America: Recipes From a Young Black Chef (our current Saveur Cookbook Club pick), which came on the heels of his award-winning novel, Notes From a Young Black Chef, out just a year before that.

Between books, Onwuachi has managed to release a nail polish line with ORLY, host the James Beard Awards in Chicago, and seal the deal on a biopic portraying his life. So when a rare window opened up in Onwuachi’s agenda, we pounced at the opportunity to take stock of his trajectory. Here’s our interview.

What inspired you to write this book?

It’s every chef’s dream to have their own cookbook. I wanted to document the dishes that make me who I am, that tell my version of America. Everyone who grew up here has their own version, and this is mine.

What surprised you most in your research?

The pantry. I guess I hadn’t realized that to do these recipes right, you need an arsenal of sauces and spices and marinades. That’s why there’s a section on them in the front of the book.

What sauce or spice blend do you reach for the most?

My magic bullet is ginger-garlic purée. It goes good in everything. I use it to bump up a lot of dishes. You can rub it on a steak and sear it and have yourself a good time. The other thing is house spice, my blend that’s a match made in heaven. It’s my mom’s recipe. We grew up using it in lieu of salt.

How did you choose what recipes to include?

I just listed everything I grew up eating and then wrote the recipes the way I would make them.  My father is Nigerian and Jamaican and my mother Trinidadian and Creole, so there was a lot to work with.

What dishes in the book do you cook over and over?

Jerk chicken. It’s in-depth but it’s the most flavorful thing ever. When you make really good jerk, you understand why it’s a worldwide phenomenon. My recipe is all about attention to detail: the brine, the homemade marinade, pimento wood—these are the things that can make jerk extremely special.

What ingredient are you most excited about right now?

Honestly? Rice [laughing]. I want it with every meal. White or joloff or fried or Mexican—rice is just it for me.

Beyond your family, what influences your cooking?

I’m still figuring that out. I recently got into acting. I used to act when i was a kid, but I forgot about it. I’m taking acting classes to see what’ll happen. Acting—why not? We are humans on this earth for a short time. Traveling has also been important.

Tell me more about that.

Food can be a love language. It doesn’t matter where you are in the world. You can connect with someone and learn about their culture and who they are by sitting down and breaking bread. I remember this lady in Thailand. I was walking past, and she was eating these clams with some type of sauce and I wanted to ask what was in them. She didn’t speak English but just offered her food to me. Sometimes you don’t need language.

Your book illustrates the extraordinary range and richness of Black food. Do you feel that anything is missing from the current conversation?

Why are so many Americans unaware of those roots?

A lot of erasure of Black identity was intentional. But this book is helping to bring these things back to life.

What’s next for you, chef?

I’ve got a movie coming out. A movie about my life that starts filming soon. And you can find me in August at The Family Reunion, a Black food festival in Middleburg, Virginia.