When Jennifer Jones opened Big Springs Trading Co., a small restaurant near the Buffalo National River in northern Arkansas specializing in smoked meats, she knew she wanted to serve fried pie for dessert. And not just any fried pie—her grandmother’s fried pie. Warm and flaky, filled with tender apples or juicy peaches, and crimped neatly at the edges with the tines of a fork, it was a dish she had grown up eating as a child, like her father before her.

The only problem was learning how to make it. “When I decided I wanted to make fried pies here,” Jones tells me, “I said, ‘Granny, how do you make your fried pies?’ And she wouldn’t tell me!” Jones’s grandmother Shirley prided herself on her fried pies, often drying the apples for the filling herself by hanging them in pillowcases from a tree. Jones once even witnessed Shirley—then in her eighties—climbing to the roof of the family’s old smokehouse to lay out her apples. Jones continued to pester, until finally her grandmother relented and shared the recipe.

That was 16 years ago, when Jones first opened Big Springs. Today she still follows Shirley’s recipe, and though Jones isn’t climbing on rooftops in her free time, she adheres to the same principles as her grandmother by using local fruits whenever she can. (A recent fried pie on the menu was made with blackberries from a Big Springs employee’s neighbor.)

Jones isn’t the only Arkansan with a grandmother who made fried pies: “The highest compliment that people can pay us in the restaurant is that this takes them back to their childhood. They’ll say ‘This reminds me of what my mom made, or this reminds me of what my grandmother made. It’s a nostalgic thing for people.” Though Jones offers multiple flavors of fried pie and has tried experimenting with more unusual fillings, apple is easily the best seller, because it’s what most locals grew up eating.

Fried pies can be found throughout the South, stretching from South Carolina to Texas. Though the dish has gained prominence elsewhere, including the famous Hubig’s Pies in New Orleans, it is uniquely beloved in Arkansas. But why, exactly, it’s so deeply embedded in Arkansas culture is a bit unclear. The dish wasn’t invented there—historians trace its inspiration back to the Cornish pasty, a savory hand pie brought to America by British settlers. Fried pies likely transitioned to being sweet once they arrived in the South, but this change wasn’t specific to Arkansas.

When I posed this question to everyone from pie makers to restaurant owners to historians, most couldn’t pinpoint a reason for fried pies’ importance in Arkansas beyond the fact that, well, they’re everywhere, and they always have been. In Arkansas, you can find fried pies in diners, meat-and-threes, white-tablecloth restaurants, roadside stands, interstate travel centers, and beyond. According to Kat Robinson, the author of Another Slice of Arkansas Pie, “You can’t go anywhere in Arkansas without finding at least some version of fried pie.”

Fried pies come from a long tradition of female home cooks in rural Arkansas, who turned the dessert into a staple dish because of its convenience, affordability, and ease. Because they were portable, fried pies could be tucked into a lunch pail and carried by workers to the fields or factory. As so-called “fried pie lady” and bakery owner Aileen Forman said in the Southern Foodways Alliance’s oral history series on Arkansas pie, “It all began quite some time back when they used to do the coal mines, so we’re talking the beginning of the industrial era. And fried pies were very popular in the 1800s, and I believe they go a little bit farther back than that.”

In a region where life could be hardscrabble and unforgiving, fried pies proved to be a culinary balm for busy women with a high burden of responsibility. Unlike cakes, which typically took all day to prepare and required expensive ingredients that might be hard to access, fried pies were a quick, affordable way to enjoy something sweet. Mothers and grandmothers baked cakes on Sundays or for special occasions, but fried pie was a dish you might find on an Arkansas table anytime.

Thanks to their sealed crust, fried pies lasted for a long time without refrigeration, and could be easily consumed without plates or cutlery. According to the Oxford Companion to Sugar and Sweets, “Fried pies were developed into a staple because they were easier to make from reconstituted dried fruit, especially apples and peaches,” thus eliminating the need to purchase sugar. Flour was cheap, and pies could be fried in oil, lard, or butter, depending on what you had on hand. Once canned biscuit dough was invented in the 1930s, cooks could even use biscuit dough as a shortcut for the crust.

This versatility means there is no exact template for what a fried pie looks or tastes like. It can have a thick crust made of biscuit dough, or an extremely flaky, pâte brisée-like exterior. Most fried pies are half-moon-shaped, but some cooks form them into triangles or squares. The fillings are almost as diverse as the eateries in which they’re served. Fruit such as apple, peach, or blackberry is classic, but you can also find chocolate fried pie, as well as coconut, sweet potato, pecan, and even cheesecake. In the ’90s, iconic fried-pie destination Ms. Lena’s Pie Shop in DeValls Bluff offered a chocolate-and-cherry version dubbed the “woodpecker pie,” in honor of a rare sighting of the elusive ivory-billed woodpecker. As Robinson explains, “If you can bake it into a pie, you can bake it into a fried pie.”

With roots that stretch back over a century, fried pies still remain every bit as potent in Arkansas. Most women making them today learned from their grandmothers or mothers. Lisa Tacker, who took over fried pie duties at Tacker’s Shake Shack in Marion from her mother Loretta, recalls learning to make the dish: “[My mother’s] like, ‘This is how you do it, you’ve got to do it like this.’ She comes behind me, and if I don’t do it right, she sure lets me know.”

Viv Barnhill took over Ms. Lena’s Pie Shop from her mother, the eponymous Lena, who asked Barnhill to keep the shop open shortly before she passed away. Lena made fried pies there for years, attracting customers from across the state who frequently deemed her fried pies the best they’d ever had. Though Barnhill no longer sells fried pies at Ms. Lena’s, the dish still carries powerful memories of her mother. In a way, fried pie recipes are cultural heirlooms, gifted like a beloved quilt or well-seasoned cast-iron skillet. As Jones puts it, “These old recipes connect us to our past, help define our reality, almost tell us who we are. It’s a way to talk to each other about something tangible.”

This nostalgic connection exists for diners as well. Loretta Tacker always hears from Shake Shack customers that her fried pies remind them of their grandmothers. She tells me, “Their grandmothers used to make fried pies, and they loved eating them when they were growing up. And so it kind of takes them back in time.” Robinson agrees: The first time she had a chocolate fried pie at Batten’s Bakery in Paragould, it was as if she had traveled through time to sit at her grandmother’s table once again. “It brought me back,” she says. “I can’t believe this really simple pie brought me back.” 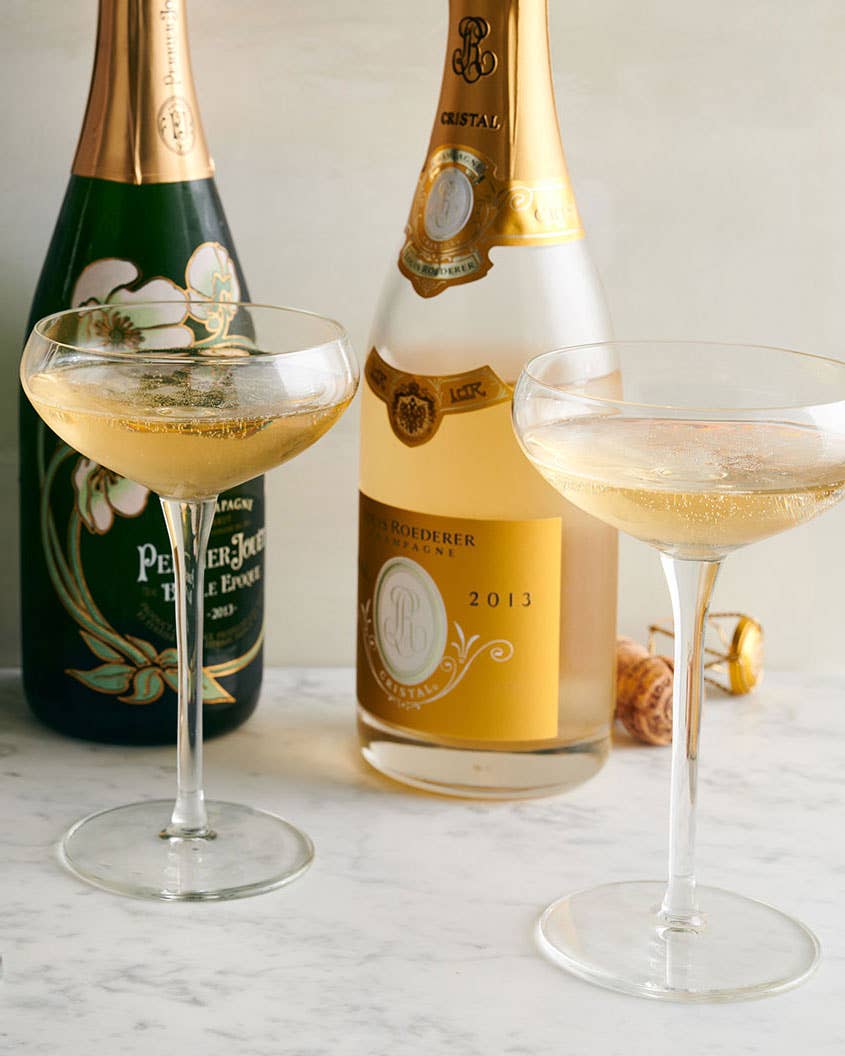