By By: Ali Slagle and Anissa Helou

By By: Ali Slagle and Anissa Helou

It became clear to me early in her story on procuring and roasting a camel hump that food writer Anissa Helou stops at nothing when it comes to research. As the tale goes in her latest book, Feast: Food of the Islamic World, after years of failed attempts at getting a taste, she took matters into her own hands—the specifics of which we'll leave for you to read in her words.

The cookbook, out this spring, is a sweeping collection of 300 recipes from all corners of the Islamic world, from North Africa and the Middle East to South and Central Asia, and “on the fringes … where influences are more diffuse,” Helou says—Zanzibar, Somalia, Malaysia, Indonesia, and beyond. The Arabs, even before the advent of Islam, were great traders.

With such expansive ground to cover, Helou acknowledges that a comprehensive collection would’ve required more than one volume. Instead, she chose depth over breadth: Every recipe—from Zanzibari savory doughnuts to tabbouleh and tagines and, indeed, Saudi meatballs made from ground camel meat—is brought to life by its origin story and by Helou’s own experiences. To accomplish such detail, she traveled extensively and referred to a wide array of books.

In her words, here are seven of the books she thinks are essential reads on the foods of the Islamic world (though we’d add her newest cookbook to that list, too). 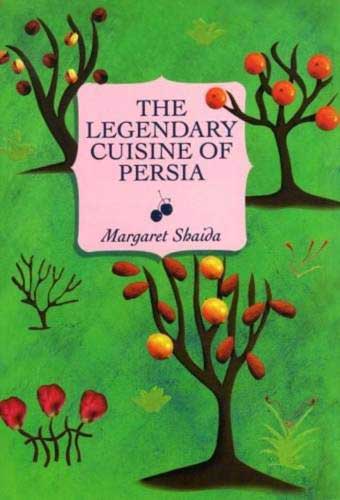 "When Margaret Shaida, an English woman, entered her husband's Iranian family, Shaida immersed herself into the cooking of Iran—both her in-law's food and regional cooking. Her research culminated in her self-publishing The Legendary Cuisine of Persia in 1992, a book about Persian cuisine that has impeccable recipes and incredible information on both the recipes' history and social context.

Shaida was my guru for all things culinary in Iran when she was alive—we met at the Oxford Symposium of Food and Cookery—and after her death, her book has been my bible for Persian cooking. Despite my having many others on the subject, I inevitably refer to hers as the last word on whatever Iranian recipe or ingredient I am researching.” 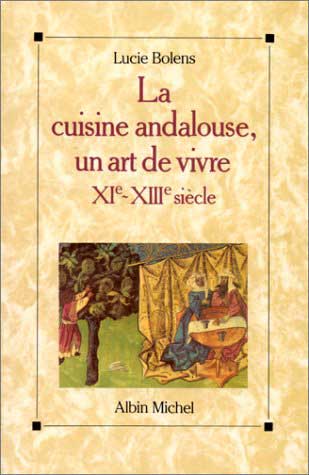 "This fascinating book, published in France in 1990, spans two centuries of recipes and culinary history from Muslim Andalusia. Many of the recipes are still recognizable in today's Moroccan repertoire, which helped me retrace the history of some contemporary North African recipes. Apart from the recipes, which are surprisingly easy to understand and fairly simple to reproduce, there is a lot of history that makes me realize how much medieval cuisine has survived." 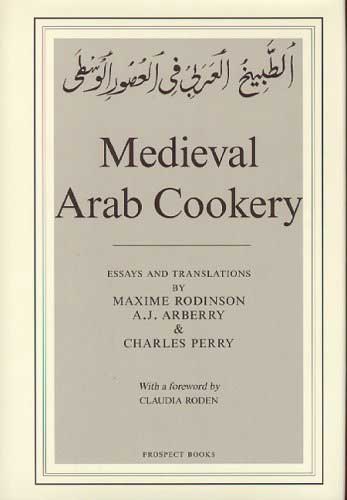 "Charles Perry is the undisputable expert on medieval Arab cookery, having translated all the important Arab culinary manuscripts from the 10th century onwards. He offers new translations in this amazing volume, published in 2001, together with annotations on how recipes were written and how to use medieval measures to reproduce the recipes in a contemporary kitchen. Reading the different translated manuscripts, as well as Perry's texts, is the more fascinating for how many of the recipes still exist in the modern repertoire." 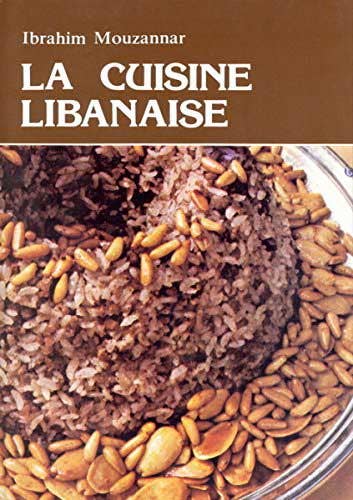 "Ibrahim Mouzannar was a jeweller obsessed with food and cooking—and his 1981 collection of traditional Lebanese recipes is an ode to the cuisine of the homeland he loved so much. The book is comprehensive and the recipes are precise, with clear instructions that are easy to follow, even for those unfamiliar with the cuisine. I found them a perfect complement to my mother's when I was writing my first book on Lebanese cuisine. The only thing that is missing from Mouzannar's book is background information to place the recipes in a social context, not to mention personal family anecdotes. Regardless, I would recommend this book to anyone interested in classic Lebanese recipes." 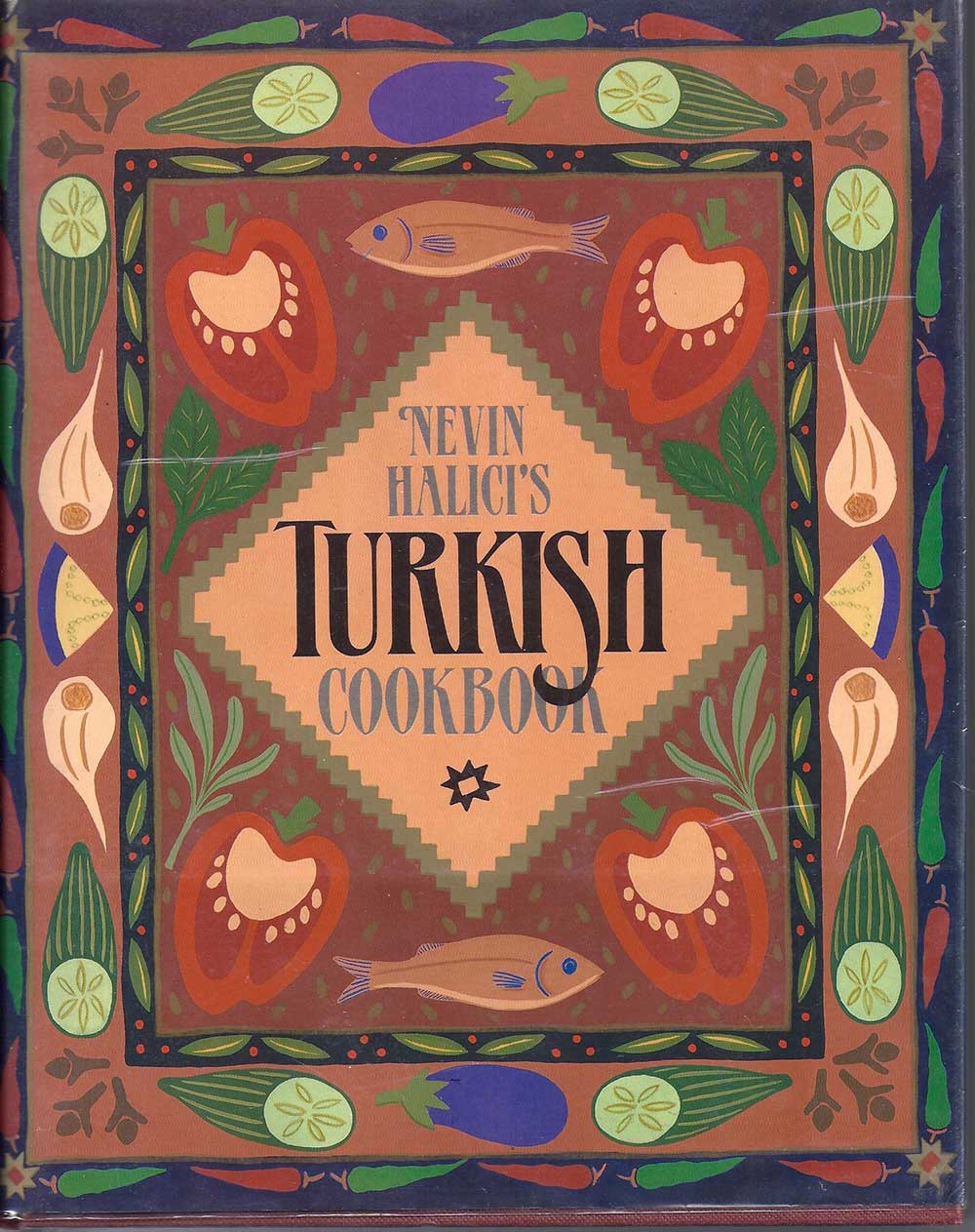 "Nevin Halici is another of my culinary gurus, this time for Turkish cooking. Her Turkish Cookbook, published in 1989, is an absolute classic. It has a wonderful, supremely informative introduction on Turkish culinary lore, and her recipes, expertly edited by Jill Norman, are infallible, producing the most delectable dishes. The selection of recipes for a rather small book is incredibly well balanced with classics like stewed lamb over a puree of eggplant as well as lesser-known dishes, such as stuffed quince. Most are preceded by fascinating headnotes, such as her debunking the translation of imam bayildi as "the Imam fainted," explaining that it would be highly unlikely for an Imam to faint when presented with a dish made by some of the most common ingredients in Turkey (tomato, eggplant and onions cooked in olive oil). Her book Sufi Cuisine, published in 2005, and also edited by Norman, is an essential companion to the earlier volume." 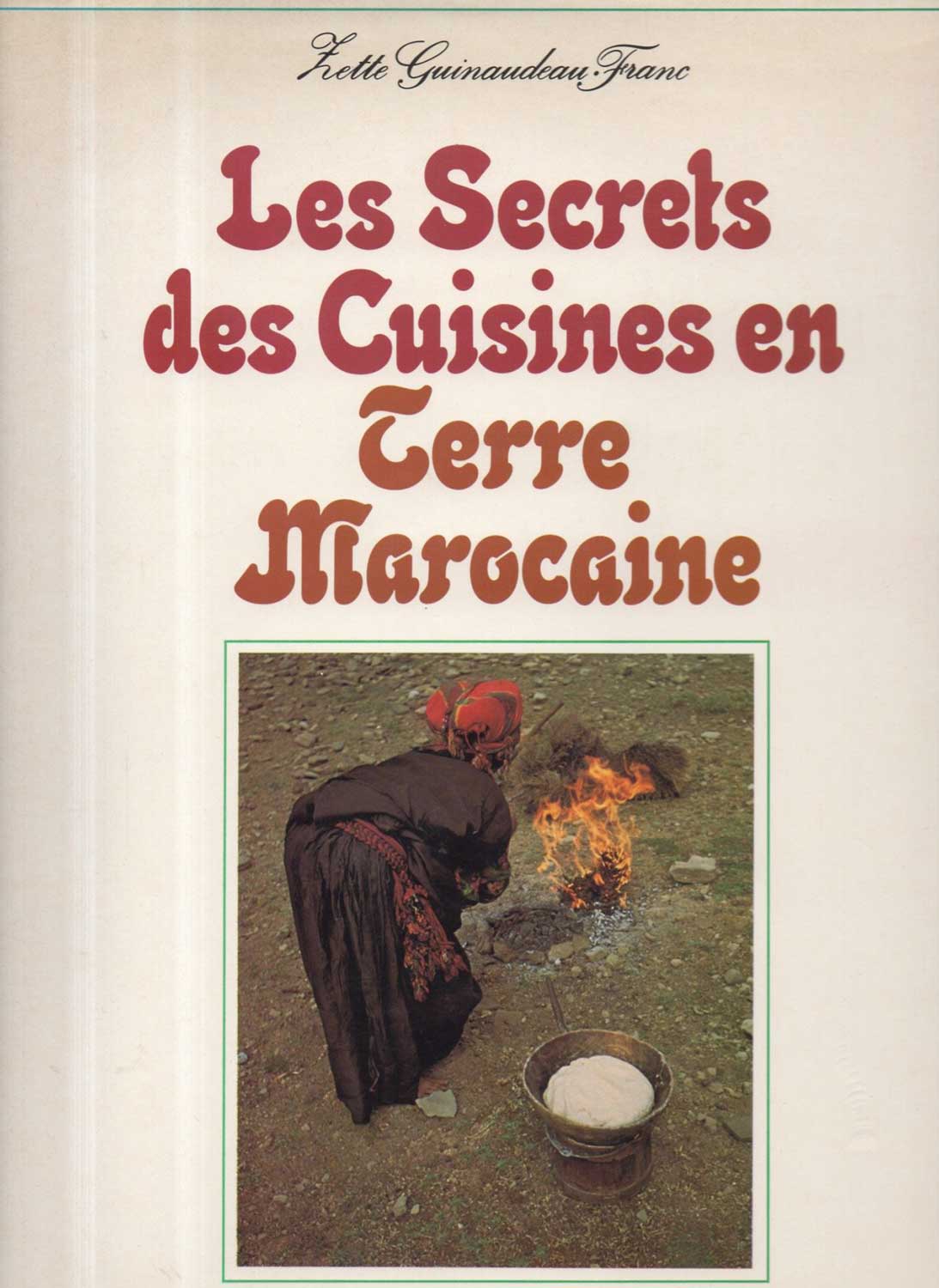 "This is my bible for Moroccan cooking, which surprisingly is written by a French woman who lived in Morocco with her doctor husband for 30 odd years. I have the first edition, published in 1981; a rather fancy edition published a few years later, which has a bigger format and beautiful photography; as well as the English translation. Guinaudeau Franc's recipes remind of Elizabeth David's: not necessarily for beginner cooks but precise enough to make them easy to follow.

Together with an amazing collection of recipes for breads, tagines, couscous, salads, pastille, and briouats—the beloved Moroccan stuffed pastry—Guinaudeau Franc writes about the country, its landscape, farmers, street food vendors, and family meals in the most charming, evocative style that is quintessentially French. Her descriptions are so vivid that when I went to Morocco after reading her book, I felt she was my guide as I witnessed scene after scene that she had described so perfectly, from the sfinge (doughnut) maker to the bread baker. The book also contains a whole section on Jewish Moroccan cooking and customs that makes it even more fascinating and essential reading." 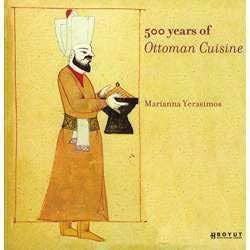 "Another historical collection of recipes from one of the two mother cuisines of the Islamic world (Persian being the other one), 500 Years of Ottoman Cuisine, published in 2007, is the result of Yerasimos's research studying both medieval manuscripts and account books of the Istanbul palaces. This very useful, fairly small book has totally workable recipes that bring an understanding of what Ottoman cuisine was like at its height. For instance, she learned from an account book that in 1573, 37,895 sheep were purchased for the Imperial Kitchen. I assume that would have been for a special occasion when the kitchen would have fed thousands of people."