Ernest Hemingway was not only a giant of 20th-century literature, but he was also a man who loved to eat and drink well. It's this latter quality that we most appreciate here at SAVEUR, having covered everything from Hemingway's role in popularizing Cuba's daiquiri to his masterful hamburger recipe. But Walt "Wally" Collins takes his fandom to a whole other level. As much a student of Hemingway's life as his books, Collins has spent years retracing the author's steps and visiting his old haunts in different parts of the world. And, most notably, he won the 34th annual Hemingway look-a-like contest held by the Hemingway Look-Alike Society in 2014, after which he served Hemingway-inspired menu items at his restaurant Wally's American Pub N' Grille in Phoenix, Arizona.

Collins wasn't always obsessed with all things Papa (Hemingway's nickname). "I didn't know anything about Hemingway. I was a finance major, a very pragmatic person, entrepreneurial, had successful restaurants for over 40 years," he tells SAVEUR. The fascination started ten years ago. "It's not a long story, but it's a convoluted story," Collins explains. "In 2009, I'd grown a beard, and my barber, who had won the Hemingway look-a-like contest in 2002, said, 'Why don't you come down to Key West and enter the contest just for the fun of it?' And I did, and I was totally hooked on the whole week adventure."

After winning the competition in 2014, Collins felt a calling to learn more about the man he so resembled. What began as a casual curiosity resulted in his researching and writing three papers about Hemingway, which he presented at an international Hemingway conference in Havana. Collins also became very involved with the organization that sparked his Hemingway journey, serving as the Hemingway Look-Alike Society's auctioneer at their annual fundraiser in 2018 and 2019. "We give away 15 nursing scholarships every year," Collins explains. This is likely a nod to Agnes Hannah von Kurowsky, the Red Cross nurse who cared for Hemingway during World War I, and inspired his novel A Farewell to Arms. The group hopes to expand the scholarship to students in Ketchum, Idaho, where Hemingway also had a home.

Collins can’t point to an exact reason as to why he was so drawn to Papa, but figures it had something to do with Hemingway’s philosophy in life: “I agreed [with] and enjoyed a lot of things about Hemingway from the standpoint that he just gobbled up everything he could in life. And I've kind of done that also.” A father of six and a grandfather of 12, Collins served two tours in Vietnam, flew for the Air Force, worked as an an airline pilot, and backpacked around the world—all before starting a successful restaurant business. “I've done almost everything on my bucket list,” he continues. “Being adventurous is part of the Hemingway spirit.”

That sense of adventure is what Collins hoped to impart at the Telluride Reserve Mountain Village Food & Wine Celebration this year, where he hosted a Hemingway-themed cocktail event. He served two of Hemingway's favorite concoctions: the aforementioned daiquiri—Hemingway's version, known as the Papa Doble, famously skips the sugar and doubles the rum—and the champagne-and-absinthe Death in the Afternoon, which Hemingway often enjoyed in Paris. Though not a lot has been documented about the specifics of Hemingway's eating and drinking habits, Collins says, "The food aspect as far as Hemingway was concerned was wherever he was, he had this saying, 'Think globally, but drink and eat locally.' So, wherever he was, that's what he would eat, and that's what he would drink." 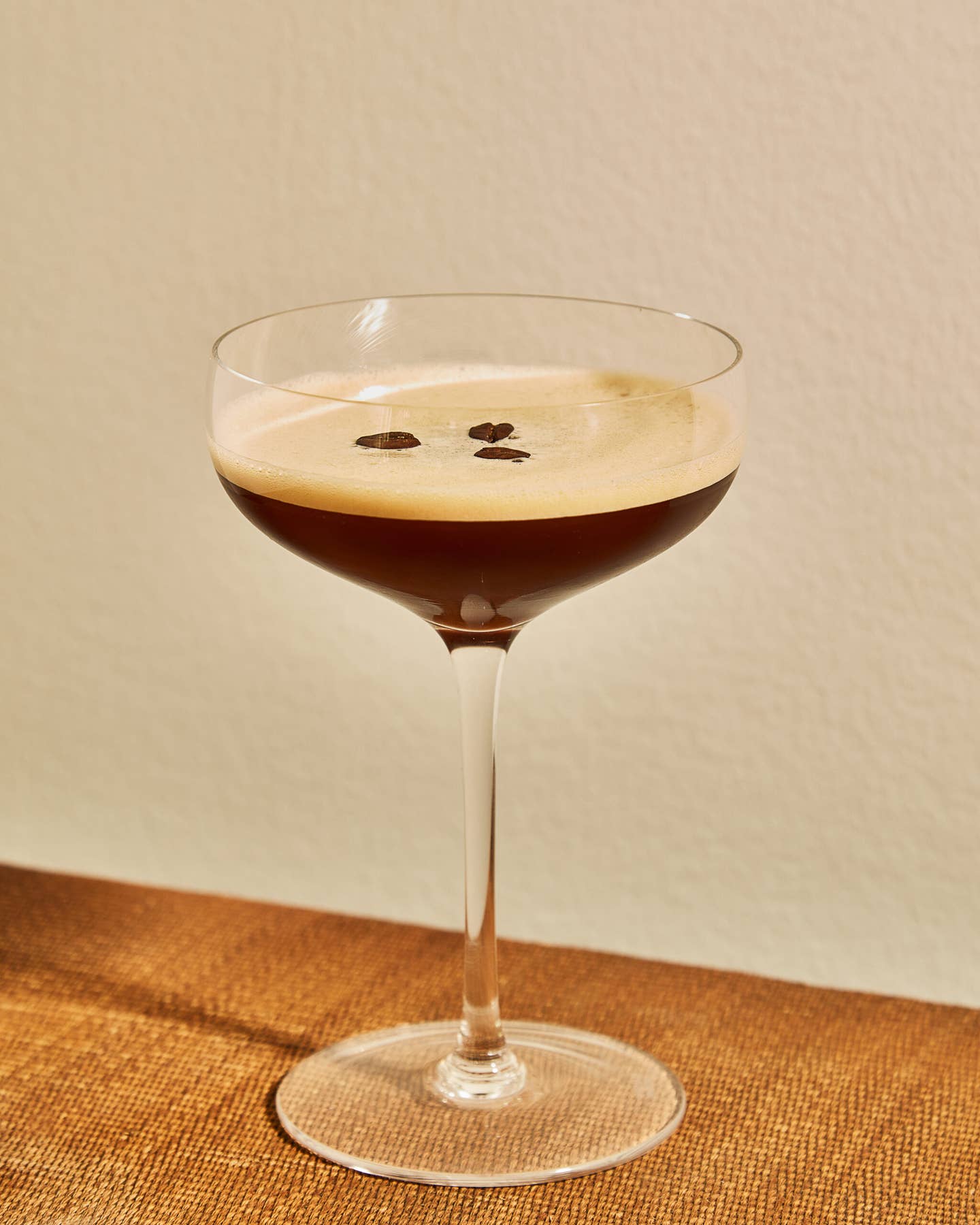