Infuse Your Booze to Make the Most of Holiday Ingredients

From traditional steep-and-strain to fat-washing and effleurage, here are three ways to push the limit of every bottle 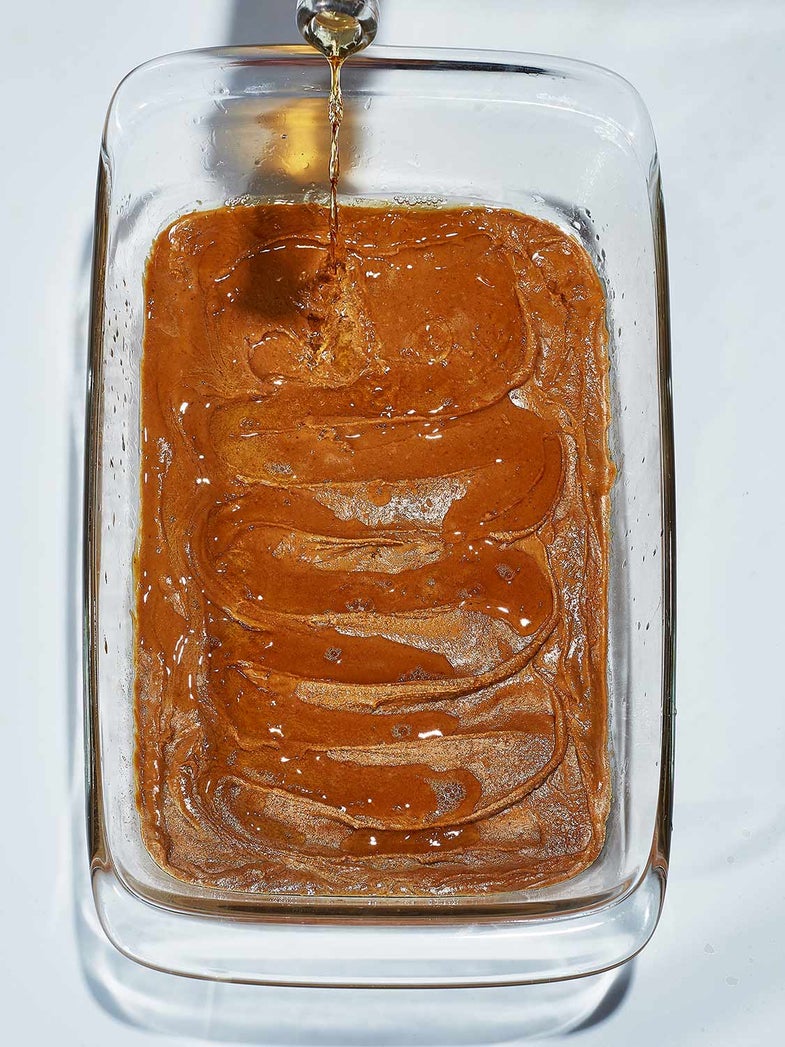 Flavoring your own booze at home is a fun, whimsical way to push the limits of your favorite bottle. But the technique isn’t limited to steeping and straining. You can also use rich, fatty, or oily ingredients—like peanut butter, dairy, or aromatic oils—to delicious effect, if you know how to harness their powers. To get started, we asked cocktail pioneer Nico de Soto of Mace in New York City and Danico in Paris to simplify some creative techniques for holiday infusions.

As with other seeds and spices, infusing cocoa nibs simply involves steeping them in your spirit of choice. Toasting the nibs teases out the warm flavors, and pairing them with a grassy blanco tequila makes a best-of-Mexico sipper that easily mimics the appearance and depth of a brown spirit, offset by the brightness of agave.

Get the recipe for Cocoa Nib Tequila » Michael

Though the name may evoke the idea of a greasy mess, fat washing refers to the process of infusing a fatty ingredient like butter or bacon grease into a spirit, then removing the fat after infusion by chilling and solidifying it. The process leaves behind only the flavor and aromatics of the ingredients, like the toasty, nutty milk compounds of browned butter in crisp apple brandy. 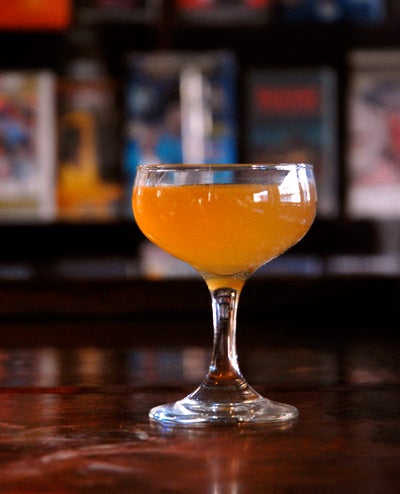 Get the recipe for Brown Butter Applejack »

Effleurage is an age-old perfumers’ technique used to extract botanicals from flowers by pressing the fresh petals into a layer of vege­table fat. To similar effect, you can spread a high-quality, unsweetened peanut butter across a baking pan to maximize surface area, and then float some bourbon on top to pull out the flavors.

Get the recipe for Peanut Butter Bourbon » Heami Lee