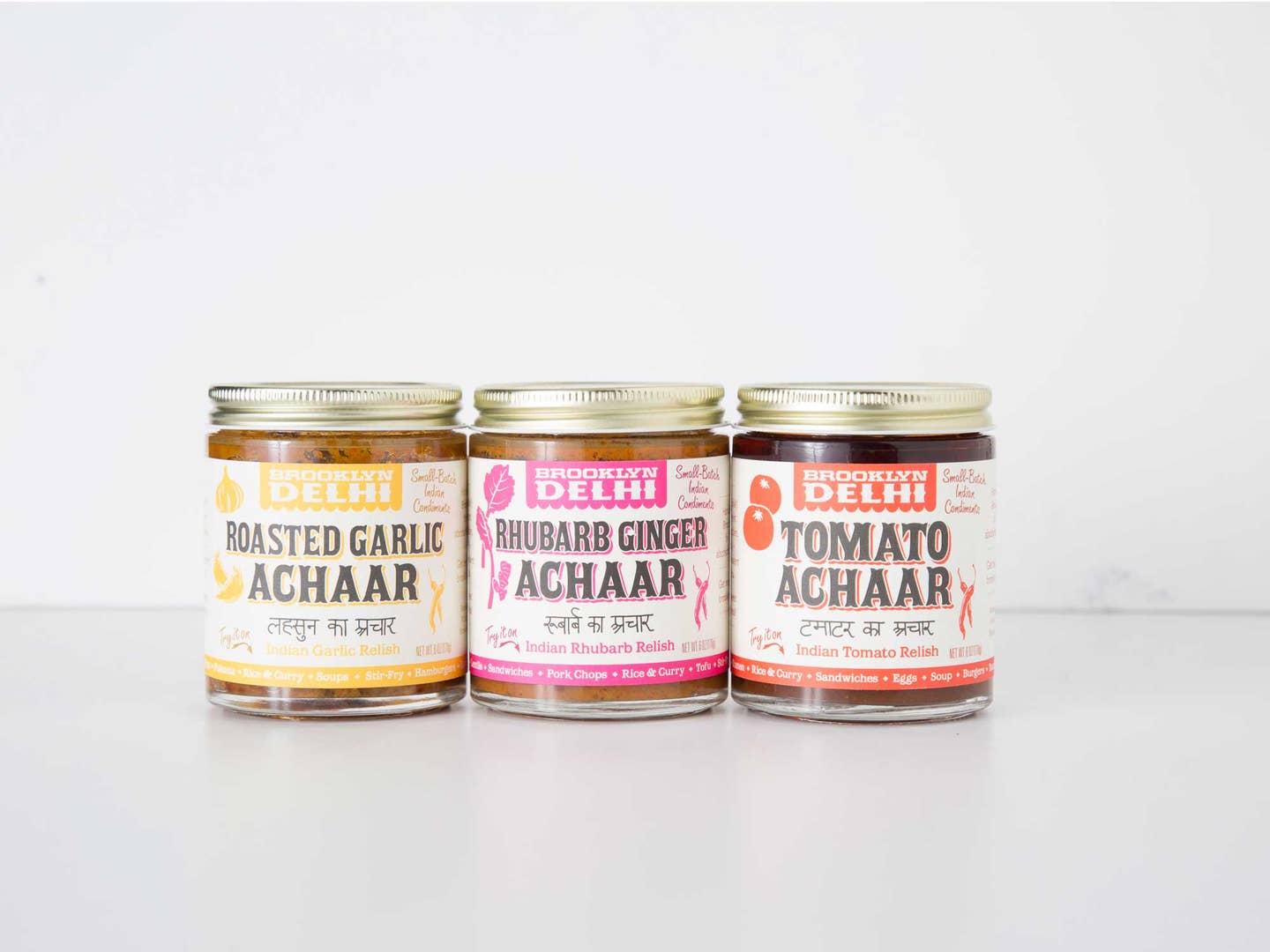 An Indian Pickle to RelishSHOP NOW 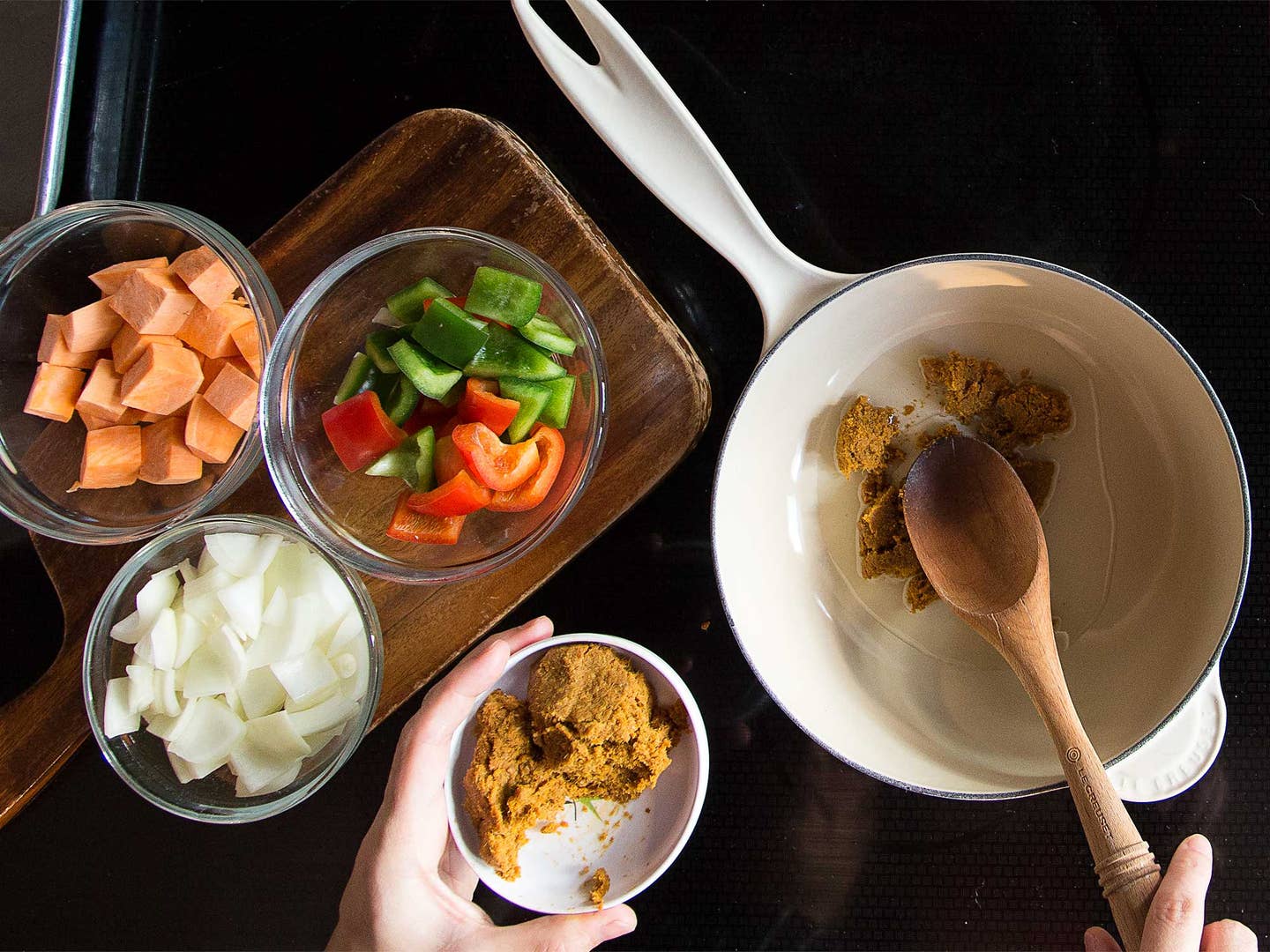 Thai Curry in a FlashSHOP NOW 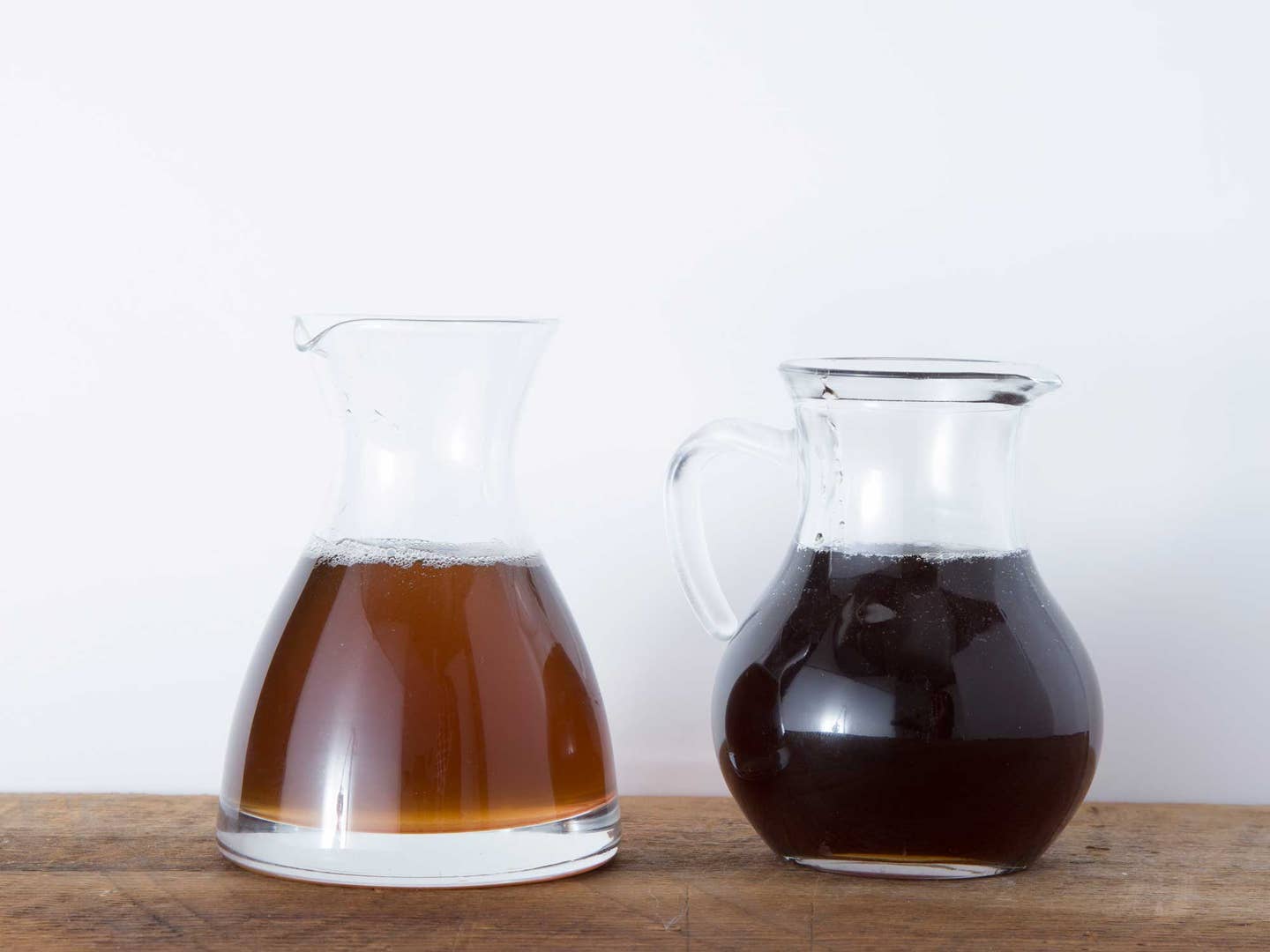 Barking Up the Right TreeSHOP NOW 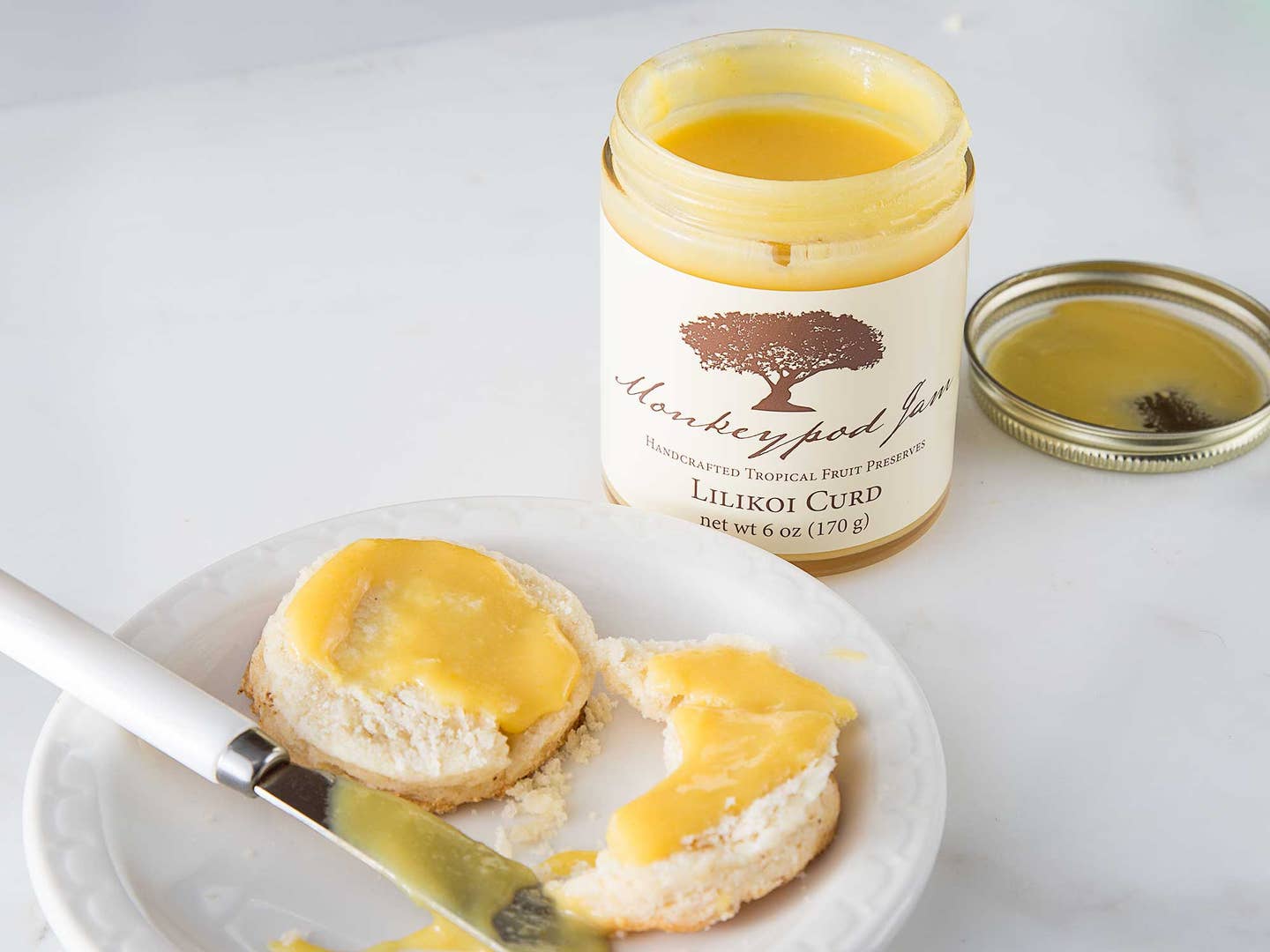 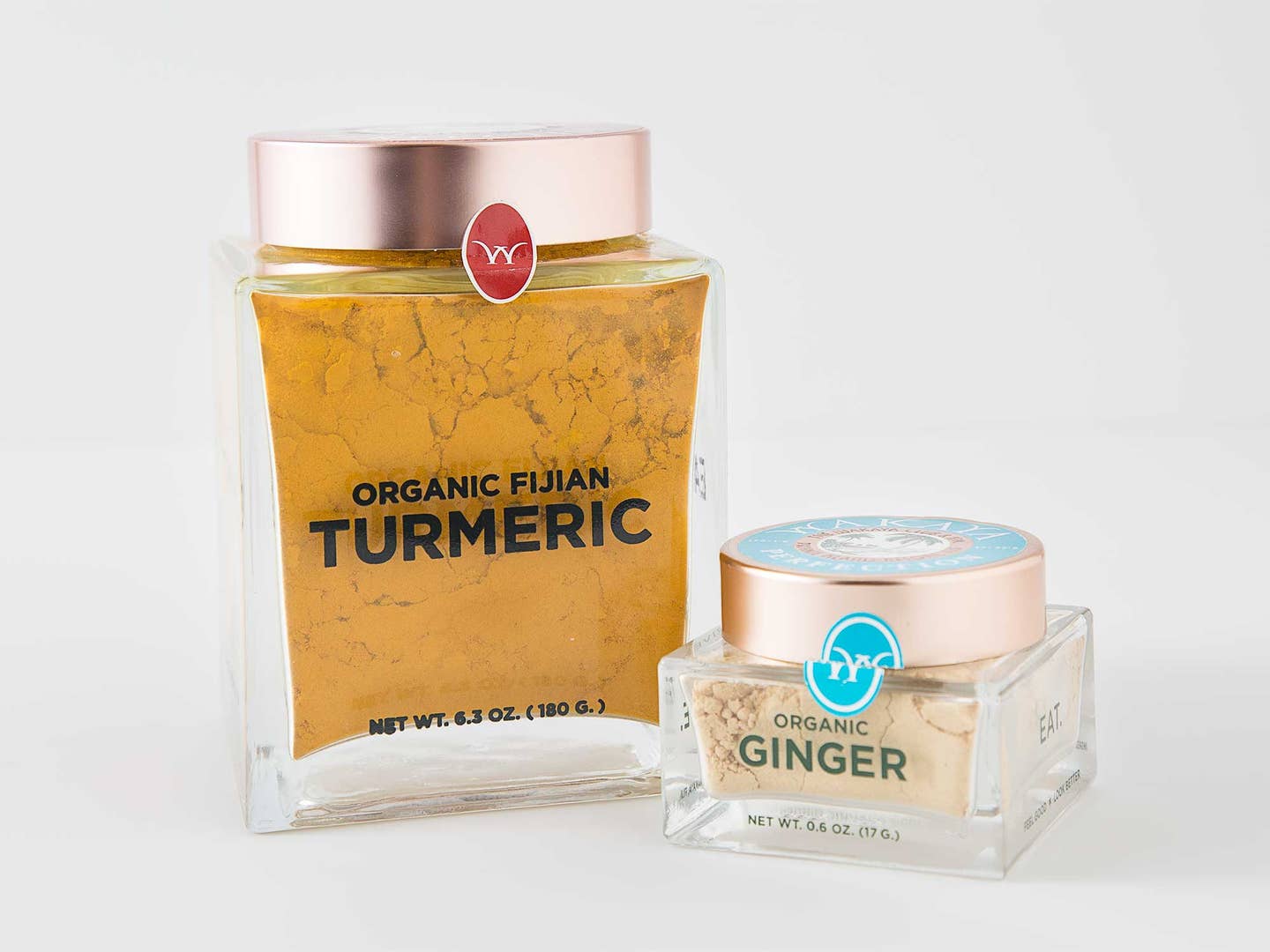 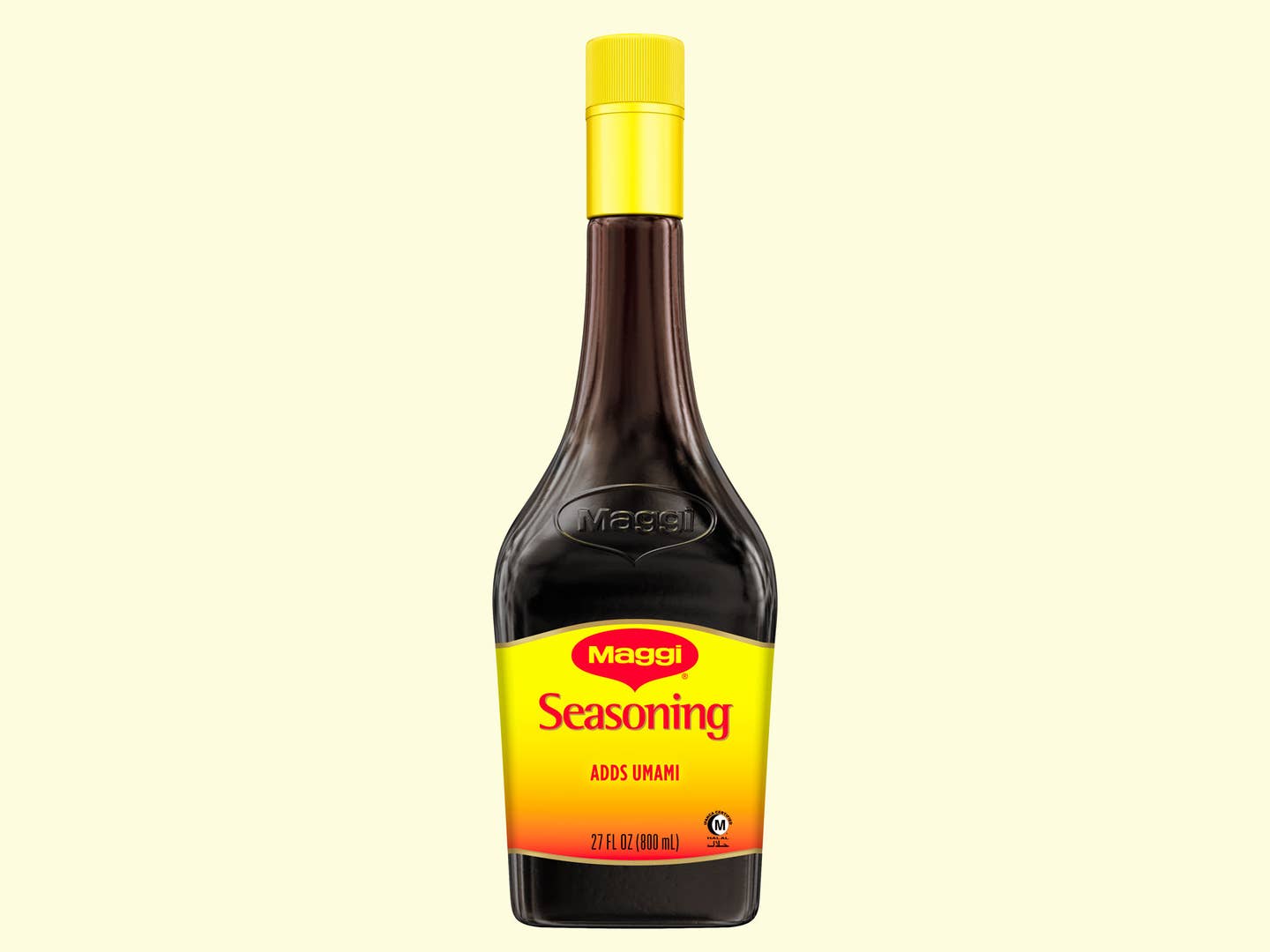 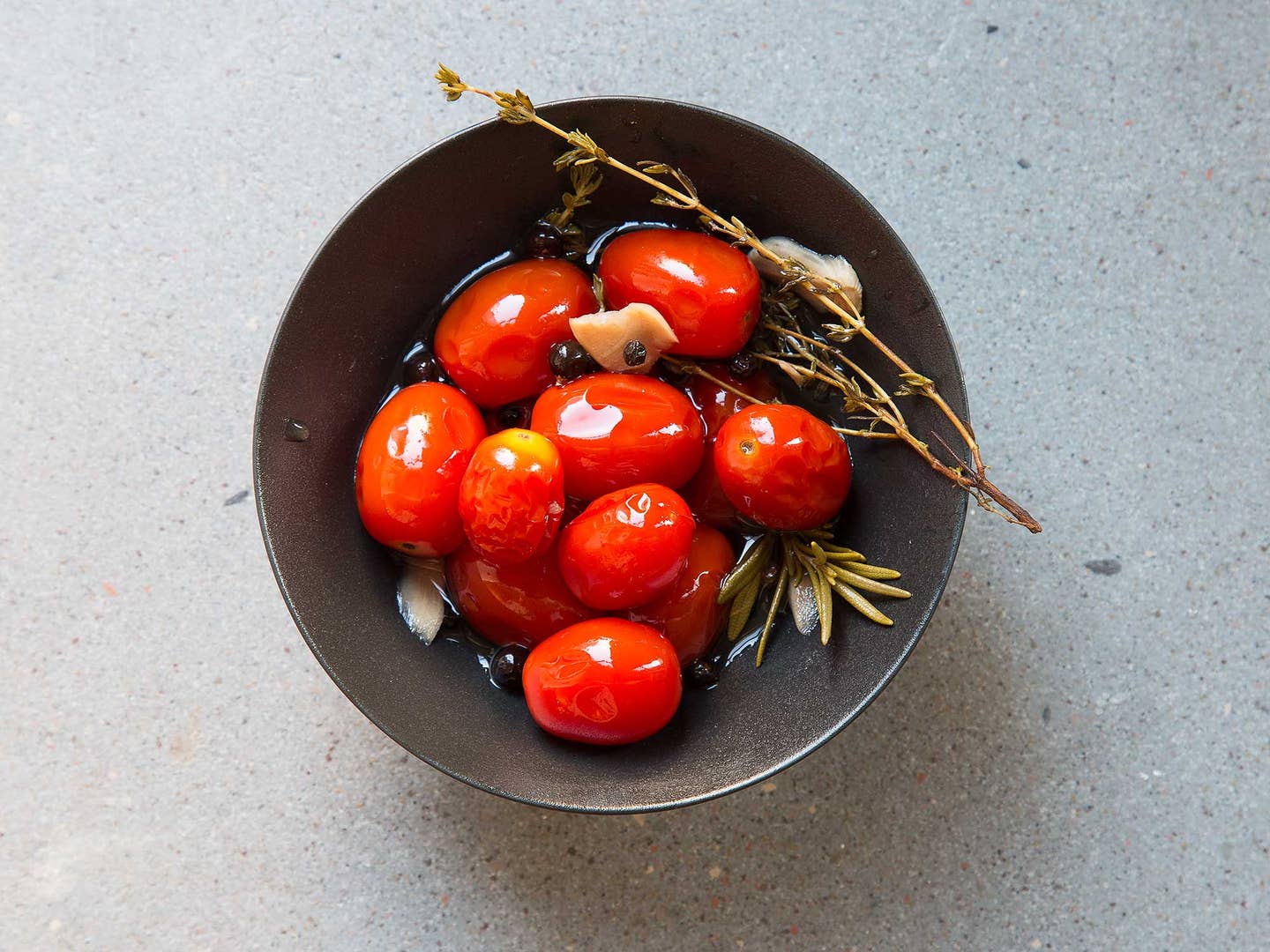 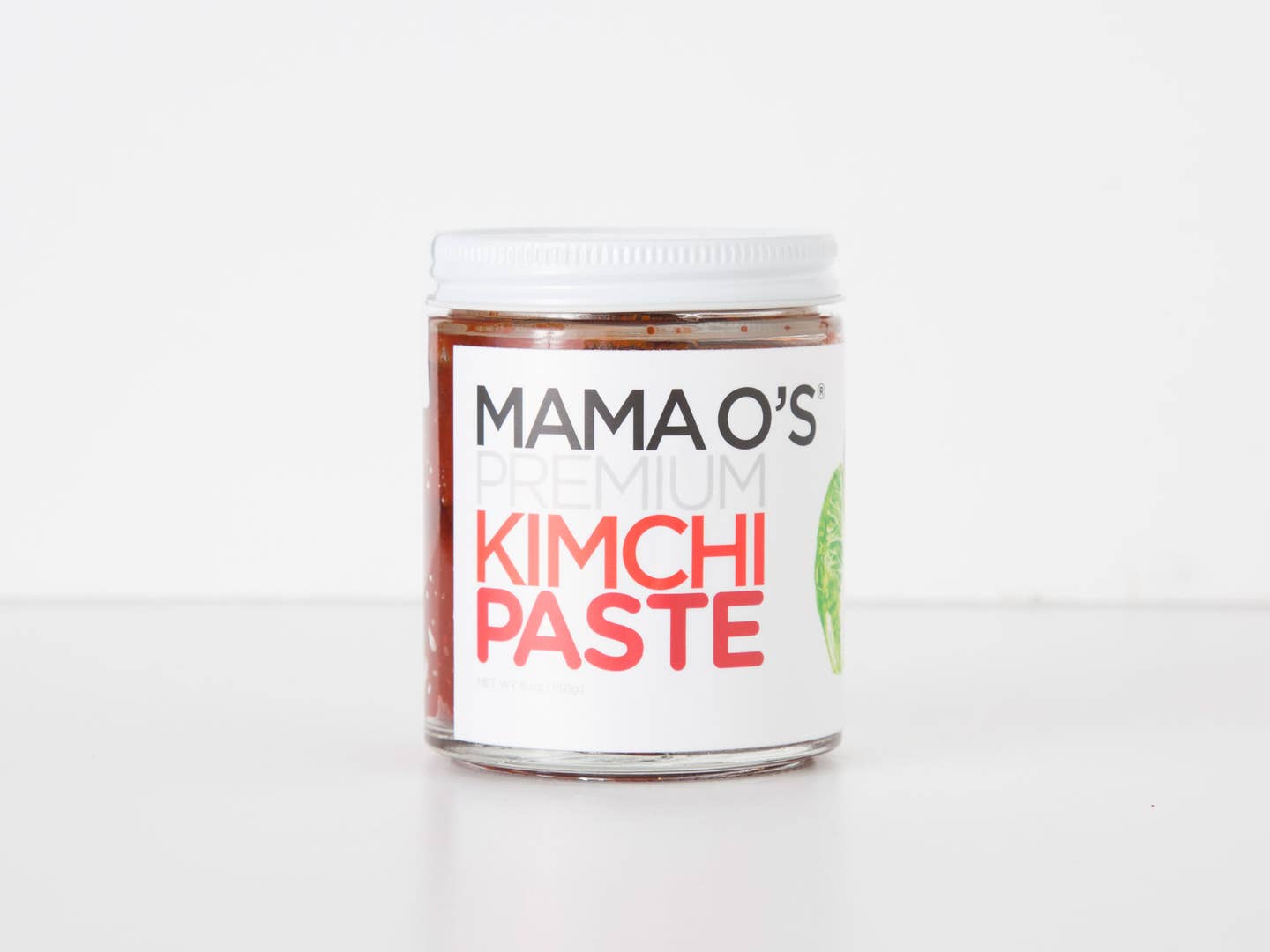 I grew up in New York City, where I was raised on black-and-white cookies—iconic vanilla-and-chocolate frosted cakey rounds. I always skipped the chocolate half, though both sides were, to be honest, often cloyingly sweet. So imagine my skepticism when a tin of Berger cookies arrived in the saveur offices from far-off Maryland, with that same cake-like underside and a thick topping of chocolate frosting, not a smidge of vanilla in sight. One bite, however, and I was a convert. The frosting is like fudge, with just enough height to allow for a satisfying tooth streak, and the bottom is sweet but neutral enough to let that fudge shine. They’re the invention of German immigrant Henry Berger, whose sons sold his creations in open-air markets in Baltimore at the turn of the century. These days you can purchase Berger cookies in the Mid-Atlantic region (Maryland, mostly, plus a smattering of places in Delaware, Virginia, and Washington, D.C.) or online. Order a tin, or three. Black-and-whites, your days are numbered. Bergers Cookie Tin, $24 at bergercookies.com. – Sophie Brickman