For many American home bakers—this writer included—no book on their shelf is more heavily dusted with flour and stained with smudges of chocolate than The Cake Bible by Rose Levy Beranbaum. First published in 1988 and currently in its 55th printing, the book introduced to home bakers the importance of weighing ingredients, and gently guided them to confectionery mastery with helpful details from Beranbaum's rigorous and scientifically-driven testing (her perfect pound cake was tested more than 40 times).

Ten books and thirty years later, Beranbaum's newest project, Rose's Baking Basics, embodies the same mandate: to help bakers succeed. Each chapter starts with solutions to possible problems like cookies browning too much on the bottom, or a sponge cake failing to achieve the ideal rise. The book shares recipes for classics like a perfectly flaky and tender cream cheese pie crust, whoopie pies, Scottish shortbread cookies, and multigrain bread, along with more than 500 step-by-step photos so bakers know that the recipe looks as it should each step of the way. "I think everybody always needed the steps," Beranbaum explains, "maybe now more than ever."

When we asked Beranbaum which books she turns to the most for guidance and inspiration she struggled to pare down a list. “You wouldn’t believe how many shelves [of cookbooks] there are,” she explains. There are books in her kitchen, her separate designated baking kitchen, the library, and her bedroom. “They’ve taken over the house.”

Like her own books, Beranbaum's required reading list makes sure you understand why a recipe works, and how to avoid baking catastrophes and simply enjoy your time dusted in flour. 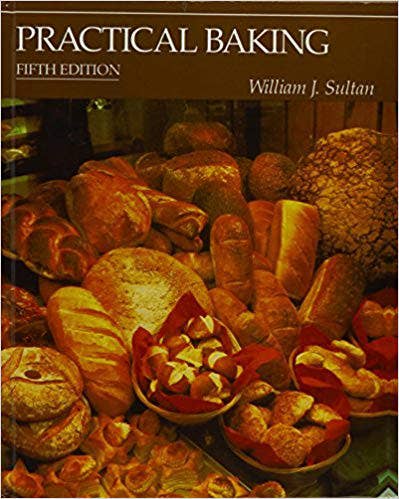 A student of food science, Beranbaum has many books on the subject, but "the Sultan book is the most thorough—as far as baking goes," she says. It's filled with more than 350 charts, as well as sections dedicated not only to baked goods, but also related topics like icings. Her copy was a gift from legendary Associated Press food editor Cecily Brownstone, who encouraged Beranbaum to finish her degree. "Part of the reason she wanted me to go back to school was so that I could understand the science of food, so [she] could call me [for help]," she says, laughing. Her copy is also the only book, according to Beranbaum, that Brownstone didn't sell to the Fales Library at NYU. Despite efforts to have her donate it, Beranbaum says: "There's no way I'm giving it up at this point."

“If you want to create something new, say, I want to add banana to a cake or to a pie and I don’t know how much water, or how much fiber or how much fat [is in it], this book will give you all that information for all the major ingredients,” says Beranbaum. Her 189-page edition has been an indispensable resource for Beranbaum since college, but it has since gone online and expanded greatly. Using it cuts down on trial and error when developing a new recipe, she says. “This is not essential for people to bake, but if they want to create it’s a huge help.” 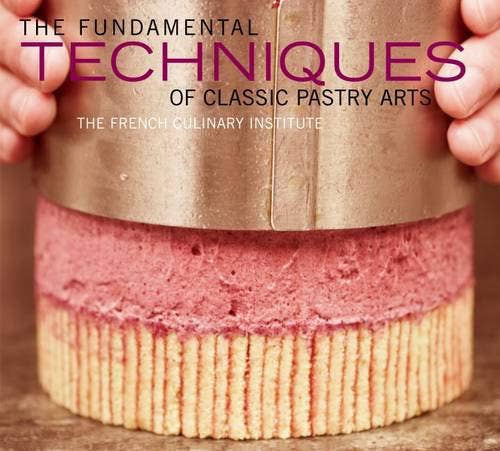 When Beranbaum first started writing cookbooks, more than 30 years ago, few if any for home bakers contained measurements by weight. “It took me years of fighting,” to help shift that, she adds. This book, based on a curriculum Jacques Torres created for students at the French Culinary Institute, is different. Written with future professionals in mind, “It [featured] only gram weights not these foolish ounces. Grams are more accurate,” she says. It offers not only recipes for classic pastries, but helpful instruction on foundational techniques and step-by-step photos. 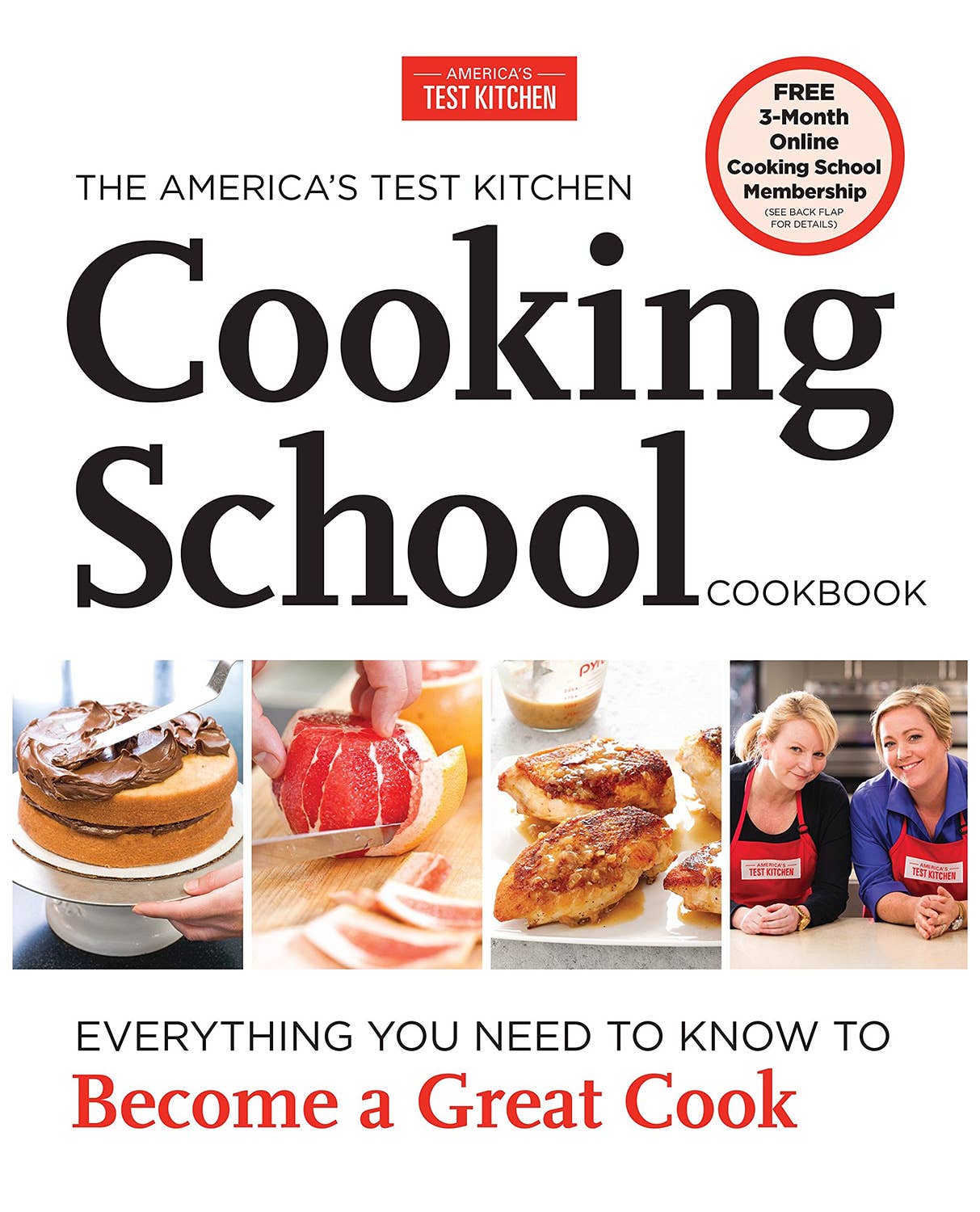 “Wow, does it weigh a ton,” Beranbaum exclaims as she pulls her copy off the shelf. The tome from America’s Test Kitchen includes 600 recipes and 2,500 photos that cover a wide range of recipes from curried egg salad and braised winter greens with chorizo to desserts like espresso crème brûlée and a chocolate truffle tart. Chapters are filled with in-depth explanations of techniques, notes that help readers better familiarize themselves with ingredients and cooking equipment, and insight into why a recipe might fail or succeed. The recipes, Beranbaum also points out, are exceptionally well proofed. “I think this is the way to do a cookbook,” she adds. 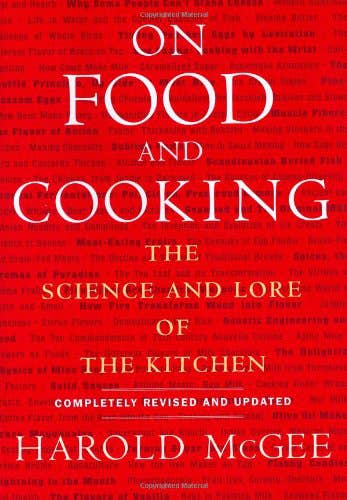 An indispensable book for chefs and home cooks, Beranbaum says “Hal” (as she calls her friend, Harold McGee) changed the narrative around food science. “People weren’t so interested in food science before he made it friendly,” she says. “His book made you realize how exciting it was, because you would have more control over the outcome.” Instead of turning to individual entries she prefers “to read through it practically cover to cover, because there’s so much new and interesting information you can’t just remember it all,” she says. She also turns to it when she’s stumped in the kitchen, adding: “I think ‘What did he say about it, or what was his thinking on it?’” 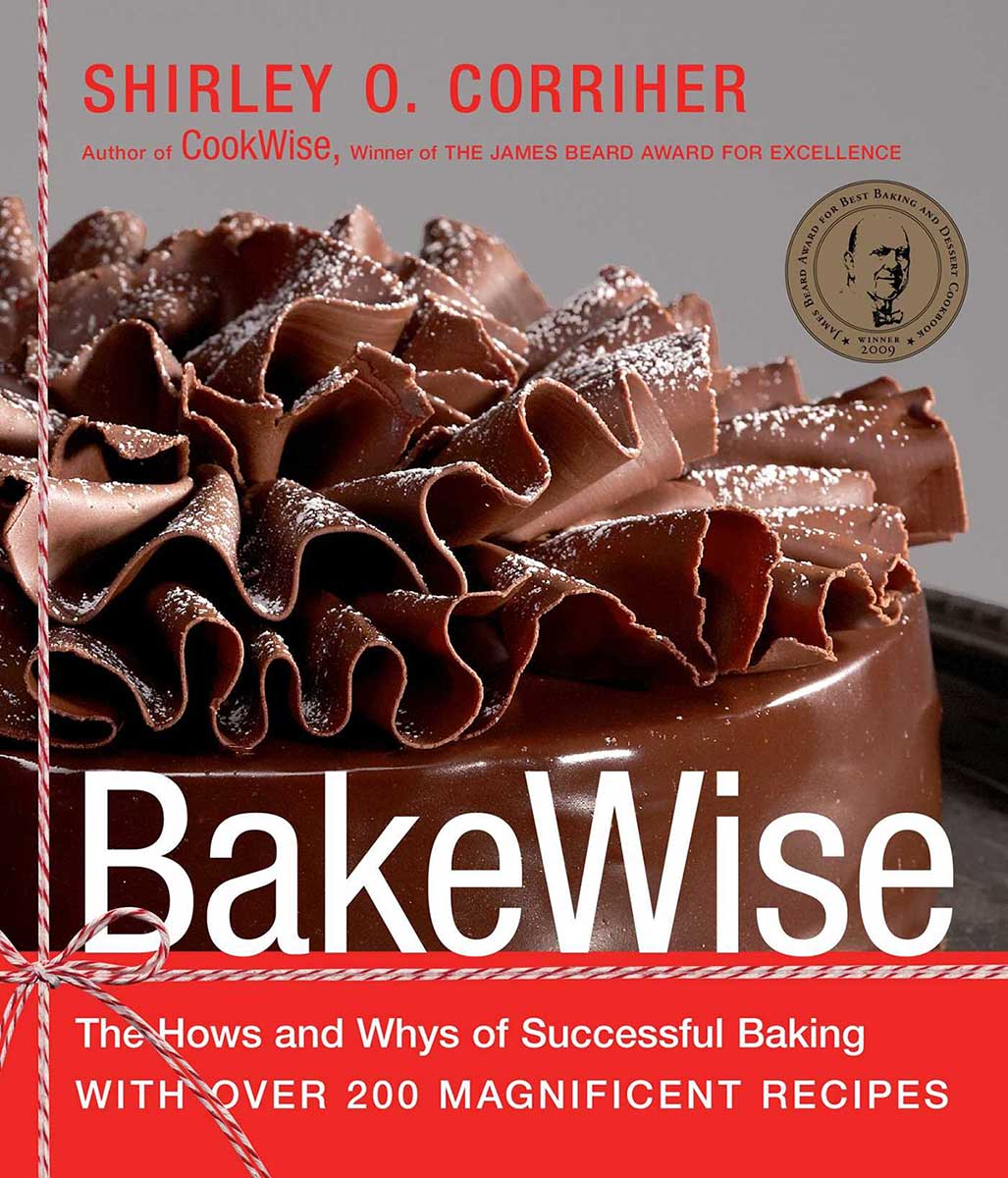 <a href='https://amzn.to/2z6vBsc' rel='nofollow' title=''><em>BakeWise: The Hows and Whys of Successful Baking with Over 200 Magnificent Recipes</em></a> , by Shirley O. CorriherSHOP NOW

“It’s a completely different type of baking book,” Beranbaum says about friend Shirley O. Corriher’s book. “She starts off by talking about an ingredient and how different it is depending upon how you treat it.” Corriher also begins her recipes with a box on lessons to take away like: “An excess of sugar and butter makes this [American pound] cake wonderfully moist” and “Using a little whipped cream in a cake lightens the texture, adds moisture, and produces a wonderful flavor.” Beranbaum adds: “People who are really interested in understanding baking would love that book.” 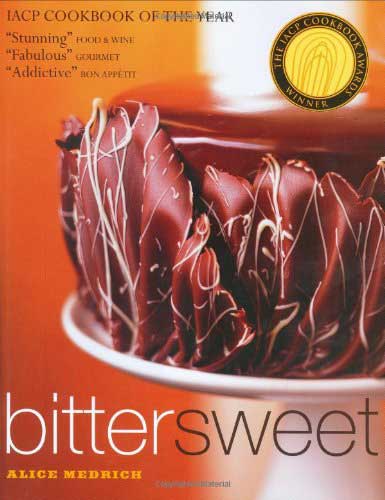 Selecting just one book by Alice Medrich, the doyenne of chocolate in America, “was really hard,” says Beranbaum. “I would have to say any of her books...[but Bittersweet] is the one that I turn to when I have questions about chocolate.” In Medrich’s iconic volume, she discusses how American chocolate and our collective palate for a more complex and bitter chocolate evolved in the last few decades of the 20th century. She offers a glossary that will aid any amateur chocolate maker and offers entries with entertaining titles like “In Praise of Chocolate Ice Cream” and “When Chocolate Speaks.” 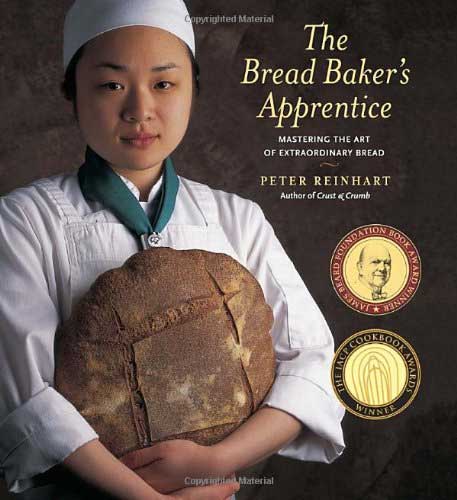 Of baking instructor and baking cookbook author Peter Reinhart’s many books, “The Bread Baker’s Apprentice is the most basic and the one I like to refer to,” Beranbaum says. “What I love about his book most is Peter is one of the best teachers out there, so he really tells people what they need to know,” which is particularly important with bread baking. Reinhart’s chapters are deeply saturated with the art and science of baking, helping a reader learn key principles that will allow him or her, as he writes, to become not a “letter-of-the-law baker” but a “spirit-of-the-law baker.” Rosenbaum also recommends the book’s recipe for struan bread, a multigrain loaf with oats and honey. 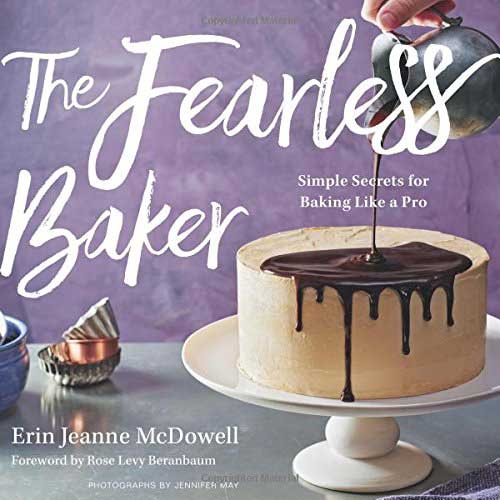 Before writing the foreword for this book, Beranbaum set out to cook a number of the recipes including Erin Jeanne McDowell’s chocolate palmiers (which Beranbaum didn’t think she would like, but did) and rhubarb cheesecake. “I just fell in love with the recipes in a big way,” Beranbaum explains. McDowell expresses a joy for baking in her book, while offering helpful insight into why and how a recipe works, so you can bake with less fear going forward. 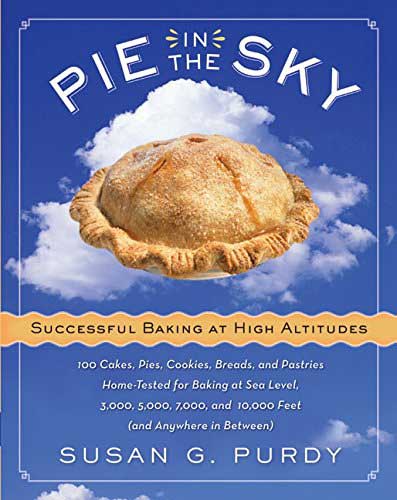 Though Beranbaum lived on the seventh floor above sea level in Manhattan for much of her life, and currently lives in New Jersey at just a slightly higher elevation, she is frequently asked about baking at high altitudes. When in doubt, she turns to Susan G. Purdy, who, she says, “went to these different levels … She said her husband almost divorced her because she spent a few years baking at all these altitudes. Her advice is really good.” Recipes from cookies to soufflés come with general notes about baking them at high altitudes, and when necessary, “high notes,” which offer helpful tips for recreating the recipe at 3,000, 5,000, 7,000 or yes, 10,000 feet above sea level.