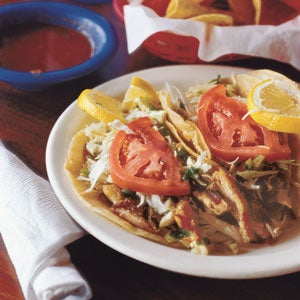 These tacos are named for the late, great Raphaela (Ralphie) Pazos, a longtime cook at San Antonio’s Taco Haven.