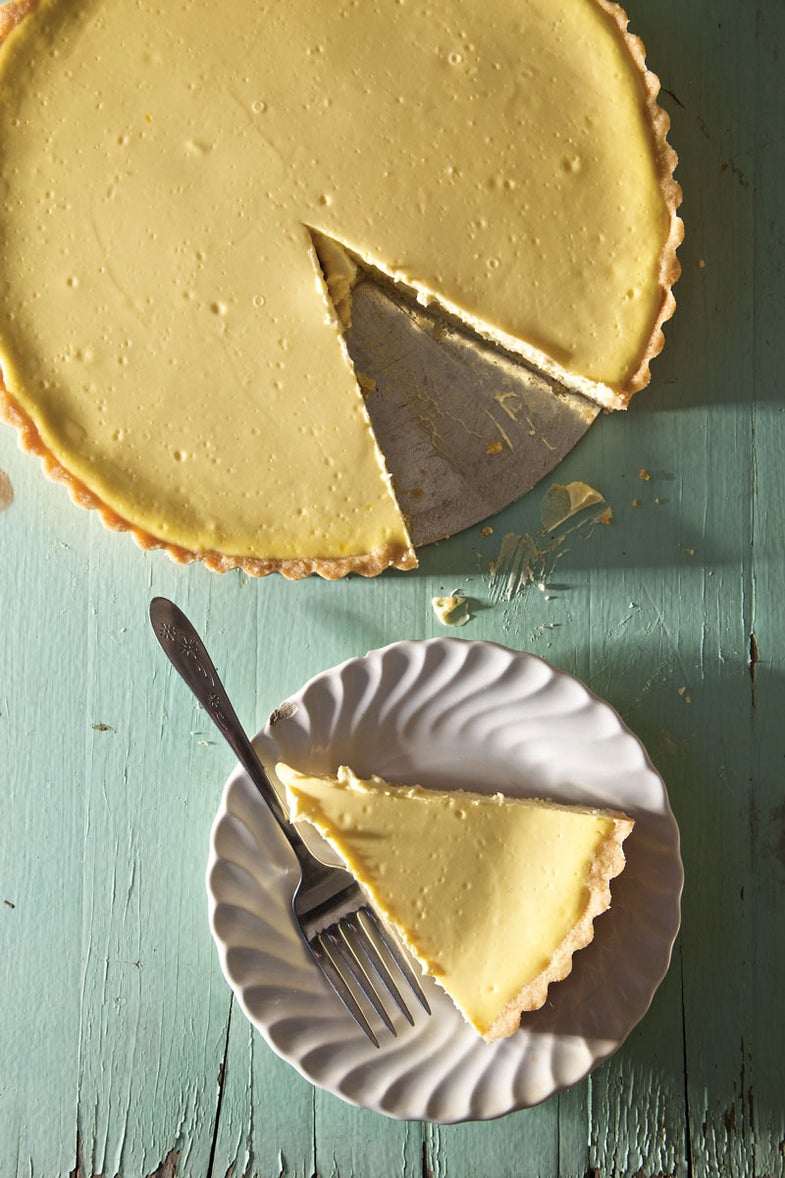 Labneh, a thick strained yogurt, is the base for this vanilla-spiked tart. Andre Baranowski
SHARE

Labneh, a thick strained yogurt, is the base for the filling in a vanilla-spiked tart adapted from a recipe in Alice Medrich’s Pure Dessert (Artisan, 2007). This recipe first appeared in our March 2014 issue.