Winter is long in the North Country, the uppermost region of New York State, where I’ve lived for 20 years. Some years it’s almost six months from first flurries to final melt, with unpredictable dips into subzero territory, and winter storm warnings of black ice and whiteout blizzards along the way. Not much moves out there in those conditions although I have taken great delight in positioning a heat-sensing game camera to spy on the foxes, coyotes, and occasional flock of turkeys roaming through the snowdrifts in my backfields. Mostly, everyone else hunkers down in dens deep below the frostline. 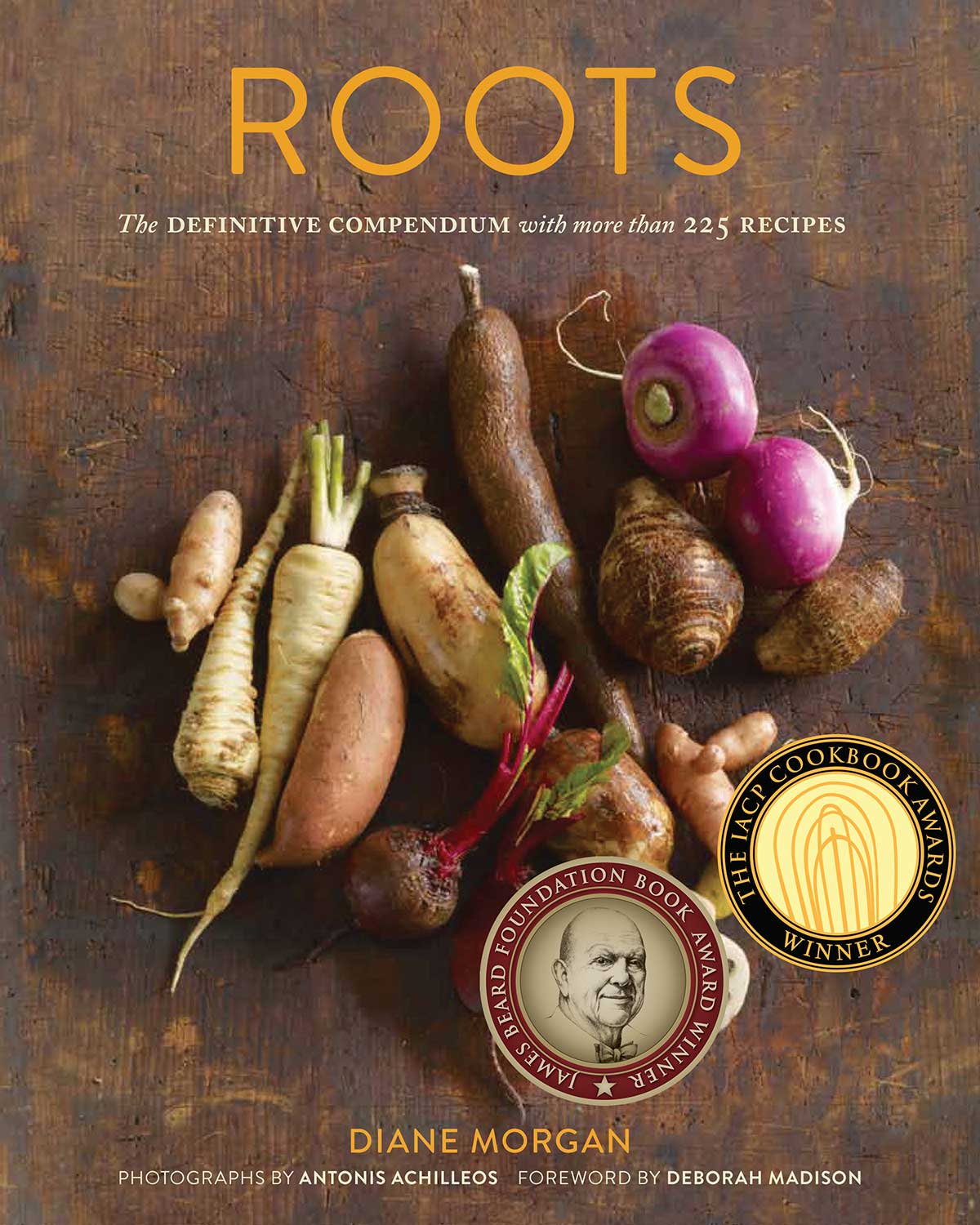 When my husband and I bought our Federal-era farmhouse, it had a dirt basement; effectively, a root cellar and a defacto burrow for denizens a little lower on the food chain than the alpha predators on my 'game cam.' The clue: ancient corncobs hoarded between crumbling plaster and wall lathing. In my area, these cellars were also often havens for fugitives on the Underground Railroad, en route to safety in Canada. Subterranean storage was standard for a property built around 1820—deeds date back at least that far for our hardscrabble place—before modern refrigeration allowed for longer fresh storage and supermarkets delivered a world of food to the front door. The farmers living in this house who preceded us would stockpile apples, pumpkins, onions, potatoes, and other root vegetables, anything stubborn enough to survive wintering over in layers of sand and sawdust and come out not tasting like the latter. These held the cherished nutrients—vital and natural—of a far northern climate where chopping firewood or milking the cows in a stone barn burned up calories all too quickly, and a miscalculation in harvest or accidental rot could mean the difference between comfort and want.

Squeezing flavor, variety, and character from roots remains a challenge during what I now refer to as my season of stew, because a steamy pot bubbling on the back of the stove all day adds welcome heat to a kitchen with old windows that leach cold and rattle in a gale. The problem is brown tastes so good but looks so boring. By February, I am desperate for color and spice.

If I can’t find it in my monochrome landscape, it can at least appear on the plate. Like past tenants, I tend to rely on hardy roots for this because shopping in town requires a half-day round trip, and those fragile salad greens so temptingly on display in the vegetable department start wilting on the way home. Carrots caramelized with duck fat and pomegranate molasses. Sweet potatoes mashed with maple syrup and cultured butter. Horseradish cream sauce drizzled on a rare rib-eye. Crystallized ginger baked into an apple cake recipe shared by a neighbor across the frozen creek. On sunless days, roasted sunchokes go a long way.

That said, I’ve never been able to work much magic with the turnip or its near cousin rutabaga, both the bane of my childhood dinners and still sometimes too bitter for my grownup palate. The root of the word rutabaga is the Swedish rotabagga, from rot (root) + bagga (short, stumpy object). Finding beauty in something that resembles a shrunken head or fireplace kindling requires an appreciation of hardship and hidden truths. Cookbook author Diane Morgan certainly gets it. In Roots: The Definitive Compendium, she delves into the history and lore of root crops, from the peaks of the Andes to the Australian Outback, where more than 40,000 years ago Aboriginals were the first people to bury yams to preserve them for future eating.

Roots only go so deep, nowhere near the “deep life” biosphere scientists are discovering, but in their most lyrical sense they are the food source that keeps us surface dwellers most connected to Mother Earth. Naturalist Henry David Thoreau, an early advocate for environmentalism and austere living, famously escaped the city for a period of contemplation, where he also gave thought to practical matters like the winter storage of potatoes, which he still managed to make a poetic narrative about the order of natural things. In Walden, or Life in the Woods (1854), he wrote: “I dug my cellar in the side of a hill sloping to the south, where a woodchuck had formerly dug his burrow, down through sumach (sic) and blackberry roots, and the lowest stain of vegetation, six feet square by seven deep, to a fine sand where potatoes would not freeze in any winter […]. Under the most splendid house in the city is still to be found the cellar where they store their roots as of old, and long after the superstructure has disappeared posterity remark its dent in the earth. The house is still but a sort of porch at the entrance of a burrow.”

Until spring finally arrives upstate, I’ll continue to seek hidden truths, and nourishment, from the roots in my kitchen. And as for my own burrow nowadays? It sure makes a great wine cellar.

Roots by Diane Morgan is our SAVEUR Cookbook Club pick for February 2019. Join or follow along on Facebook.