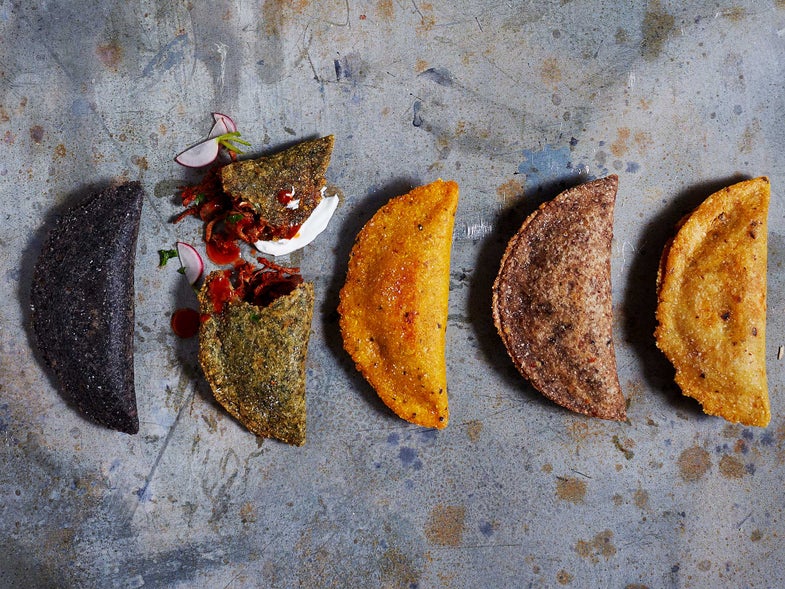 These crunchy empanadas, featuring shells made with masa, lard, and salt, are filled with tender shredded beef tossed in a spicy salsa. You can prepare the masa and filling in advance, but don’t fill or fry the empanadas until just before eating. Adding baking powder and using an electric mixer are two secrets to light, puffy empanada pastry. 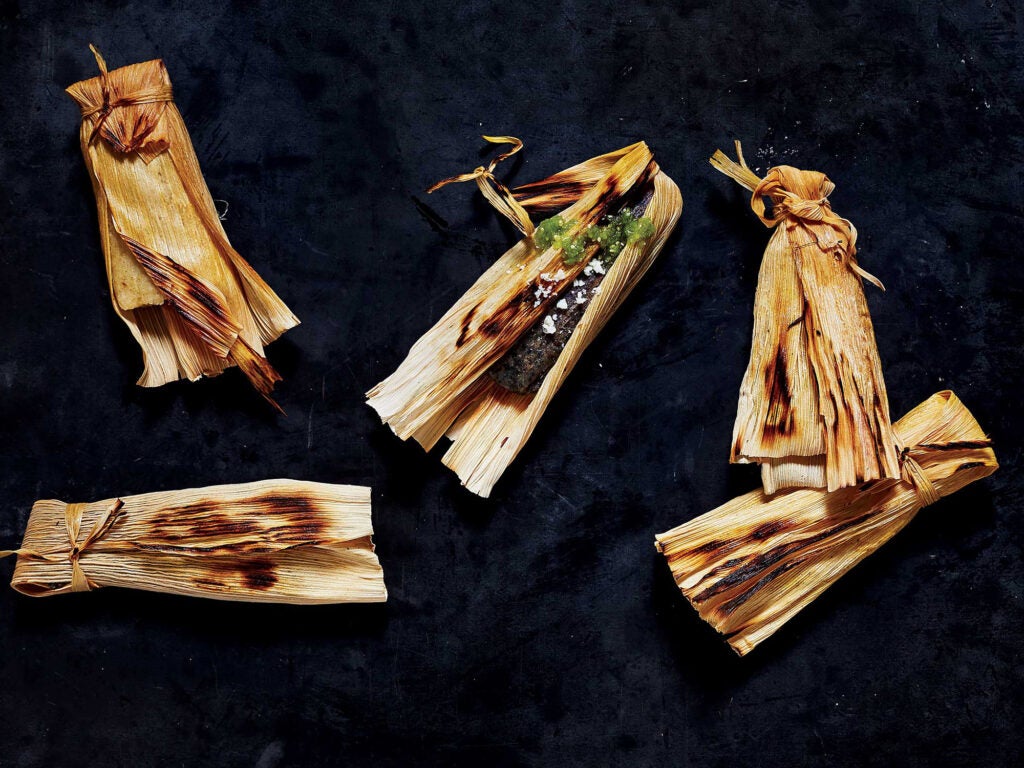 Ditch the store bought stuff for the fresh taste of real corn, then whip up superlative tacos, tamales, and empanadas