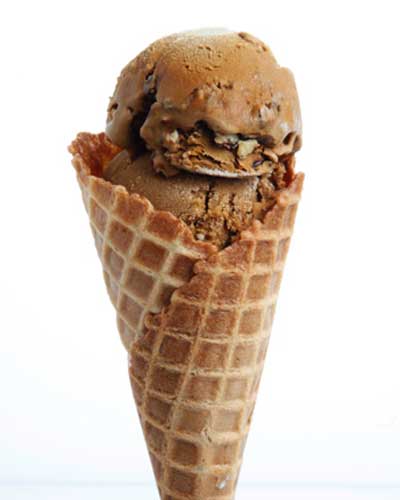 Jeni’s Splendid Ice Creams in Columbus, OH has some of the most amazing flavors around, but they all start with one simple base. The recipe for this super-sweet, nutty variation first appeared in SAVEUR Issue #140 along with Molly O’Neill’s story Here’s the Scoop.

FOR THE ICE CREAM: