For when store bought really just won’t do. 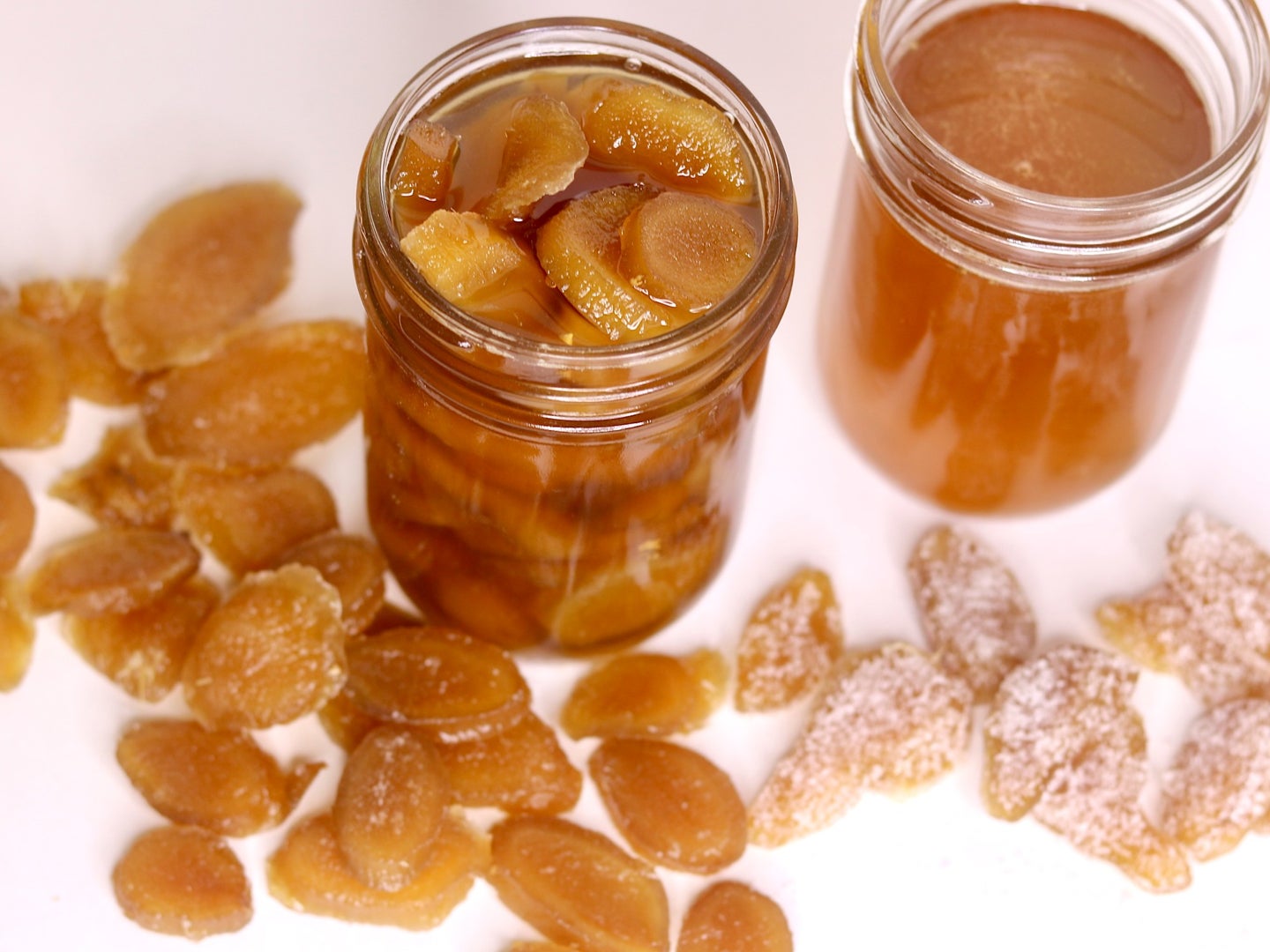 Forget the bulk section: Candying ginger from scratch is an affordable, satisfying project that yields a product far superior to the desiccated, underwhelming stuff available on store shelves. Once you have homemade candied ginger on hand, it will quickly show its versatility. Use it to add zip to baked goods, nestle it into holiday candy boxes for gifting, or even nibble it after a big meal as a no-ABV digestif.

While fresh young ginger is the nicest to work with (there’s no need to even peel it!), those juicy spring rhizomes can be difficult to find out-of-season. Look for them in your local Asian grocery store or farmers market, but know that regular old supermarket ginger works beautifully as well, becoming something shiny and new after a little sugar bath.

How To Make Candied Ginger

1. Peel as much ginger as you want to candy—one pound is a reasonable amount and will yield about two cups of candied ginger. If you haven’t been using the edge of a metal spoon to peel ginger, start now. It easily scrapes off the peel as it follows the contours of the root.

2. Cut the ginger against the grain into quarter-inch-thick coins. This thickness will produce toothsome pieces that hold their shape while allowing the syrup to fully penetrate. Transfer to a medium pot and cover with an inch of water. Add a pinch of cream of tartar to help preserve color and tenderize.

3. Bring the pot to a boil over high heat, then lower the heat to simmer and cook until the ginger is tender, about 45 minutes. Keep in mind that it will never become totally soft (unless you’re using young ginger, which will only take 20 to 30 minutes to cook).

4. Set a strainer over a large, heatproof bowl and drain the ginger, reserving its cooking liquid. Next, measure the drained ginger and make a syrup: For every cup of ginger, you’ll need one cup of sugar, three quarters of a cup of water, and one tablespoon of light corn syrup (which prevents the sugar from crystallizing). If you like your ginger spicy as can be, use the reserved cooking liquid for the water—any leftovers can be sipped as ginger tea—or for a milder candy, use fresh water. Combine these three ingredients in the pot and bring to a boil over high heat.

5. Add the ginger, then turn the heat down to medium-low and cook, stirring occasionally and moderating the heat as needed to hold the liquid at a low simmer. The ginger is done when it’s shiny and translucent, about 1 hour. Remove from the heat, cover, and set aside, to cool overnight at room temperature in the syrup. The next day, transfer the candied ginger and its syrup to an airtight container and store in the fridge for up to six months. Or, for a dryer version, drain and air out the pieces, either in a dehydrator at 130℉ or at room temperature on a wire rack set over a rimmed baking sheet; after a few hours, roll the pieces in granulated sugar then leave them to dry completely. Store in an airtight container for up to 1 month. And don’t toss the syrup—it’s liquid gold! Shake it into a Penicillin cocktail, add it to mulled wine or lemonade, soak a pound cake, or glaze a ham—just about anything! 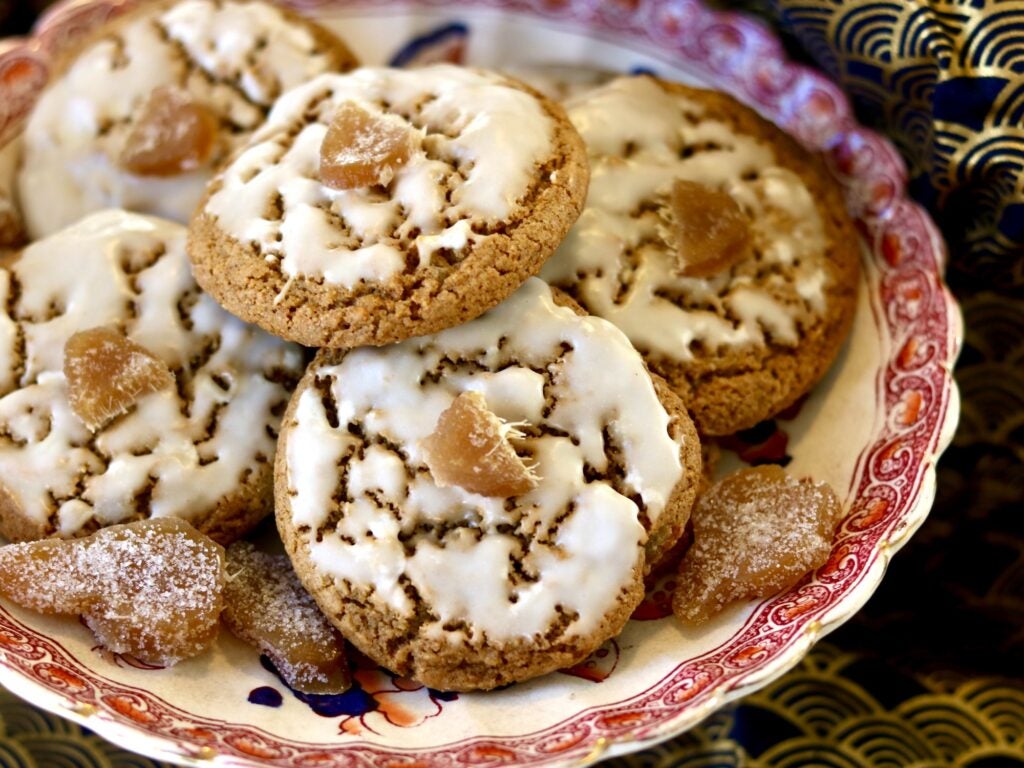