Madhur Jaffrey started collecting books by happenstance. "I started looking around for old books without any thought in my head that I would use them one day," she explains. "I like to pick up things that are beautiful." Before books, it was shawls and Indian miniature paintings. Both became too expensive, so she turned to books in antique shops, acquiring historical works like all 26 volumes of The Imperial Gazetteer for $10 or $15.

She started writing articles around the same time, in the early 1970s, she says, "to survive, because I couldn't find acting work." Since then, she's built a career as one of the foremost authorities on Indian cooking, authoring nearly 30 books, including her most recent Madhur Jaffrey's Instantly Indian Cookbook, a collection of recipes for the Instant Pot.

Jaffrey's home library in her Manhattan apartment is an indispensable resource for her work. Here, she shares 11 volumes she turns to often, from a historical dictionary to a tome on tea to a book written for those training in the hospitality industry in 1960s India. They ground her work, offering a base to build on. “I’m writing contemporary history,” she says. “History is not at any standstill, it goes on, we just record what is happening in our time.”

As for her collecting tendencies, books are getting expensive, Jaffrey adds. So, “I’ll probably find something else.” 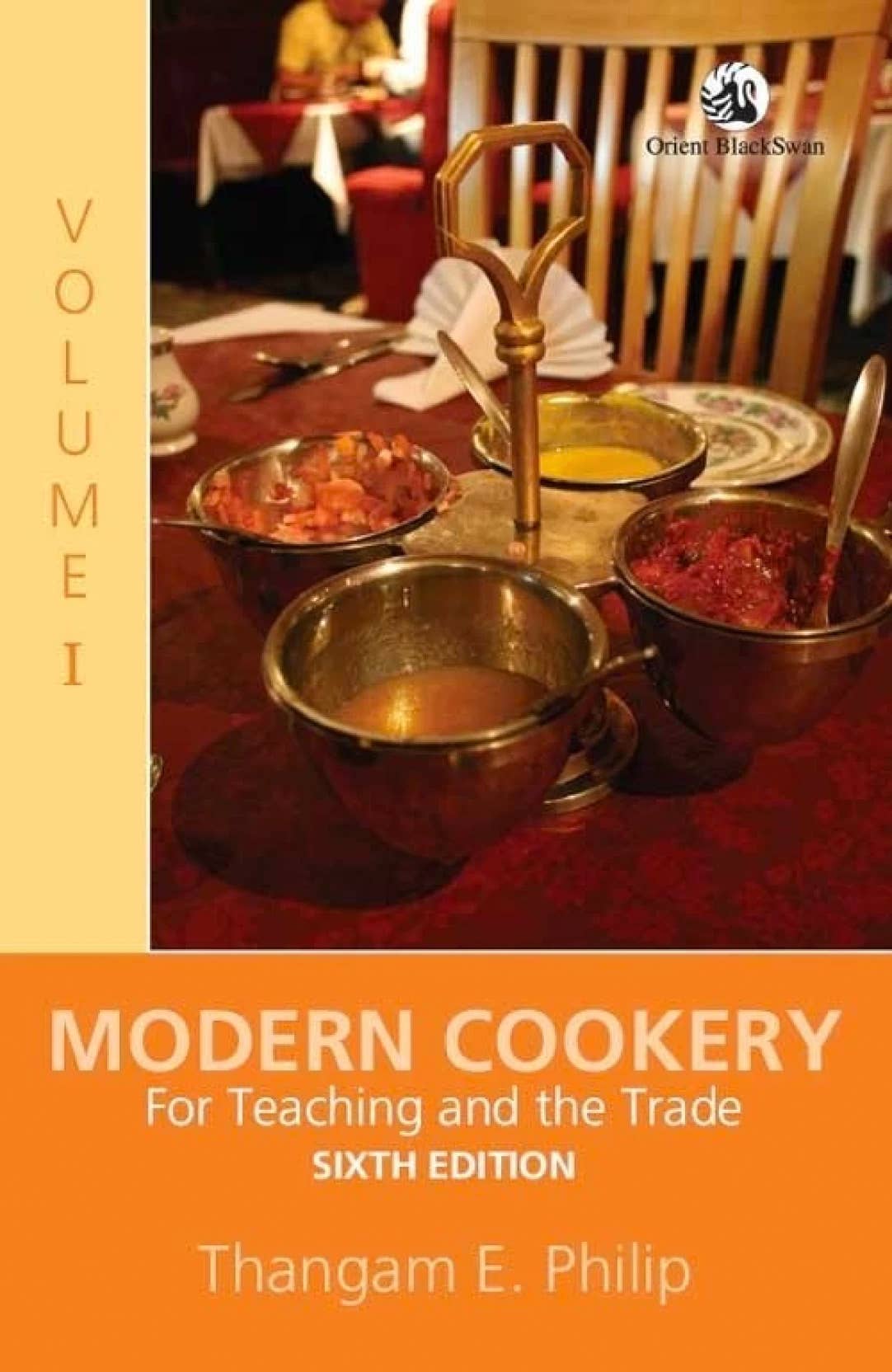 Modern Cooking for Teaching and the Trade by Thangam PhilipSHOP NOW 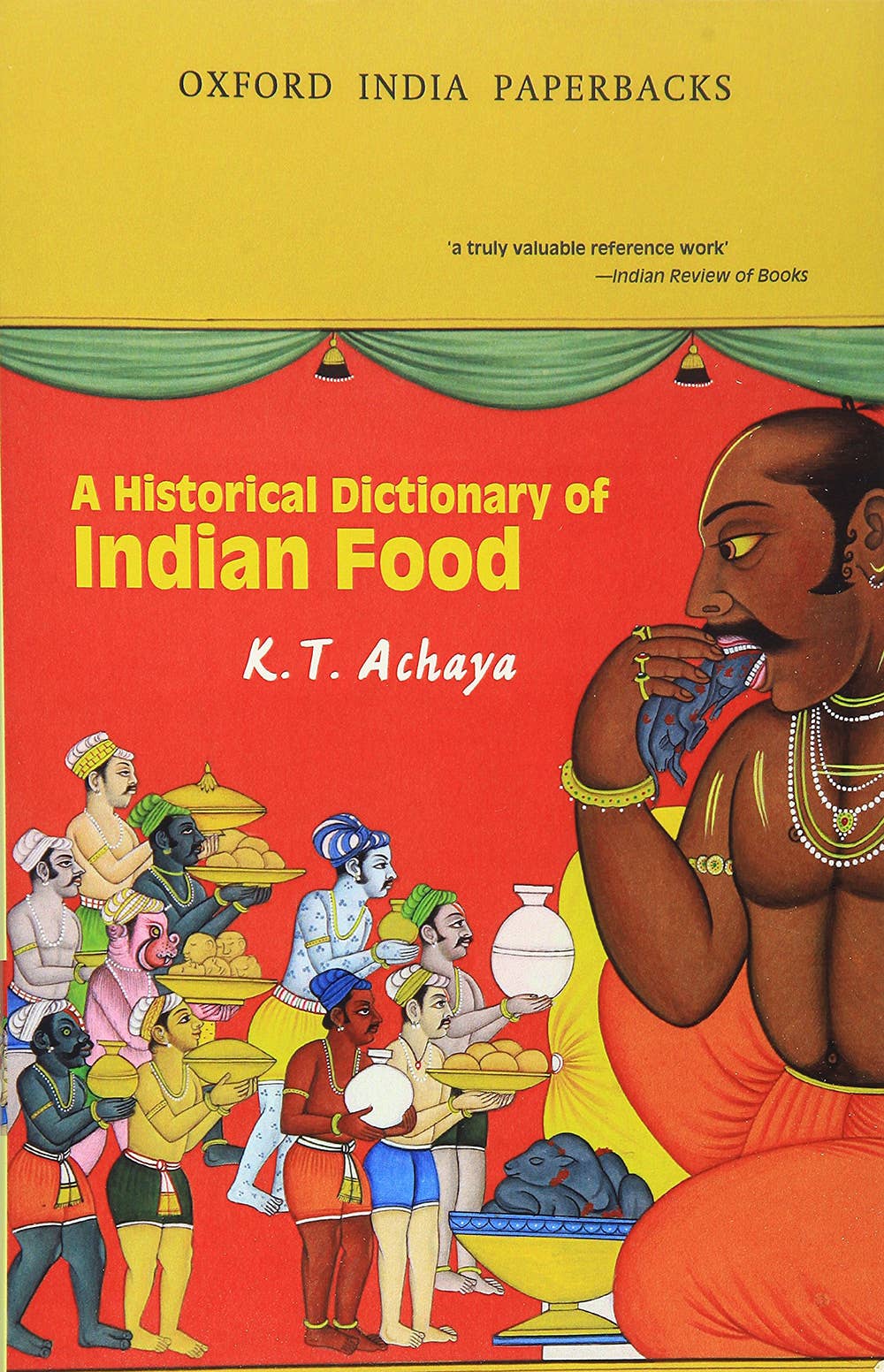 A Historical Dictionary of Indian Food by K.T. AchayaSHOP NOW 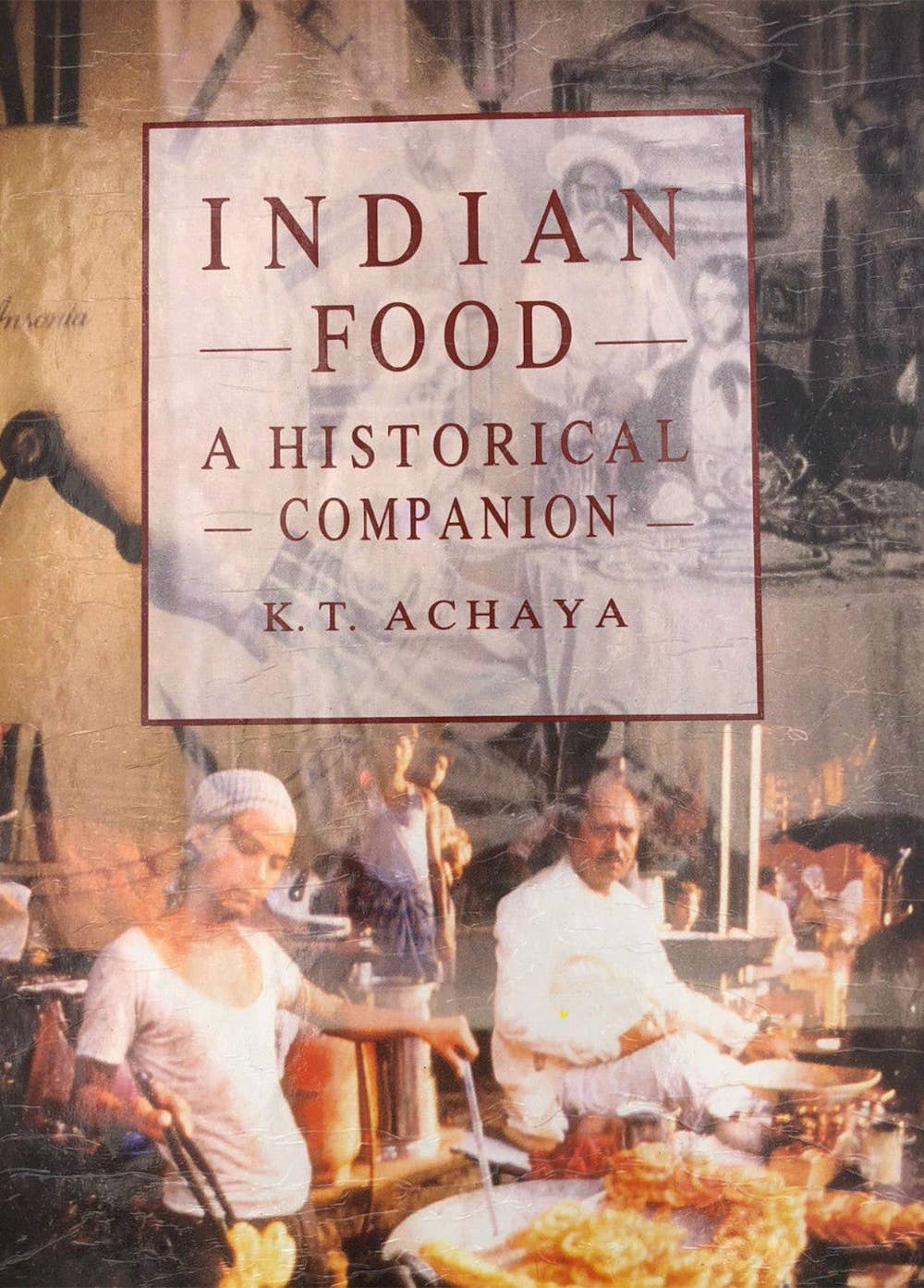 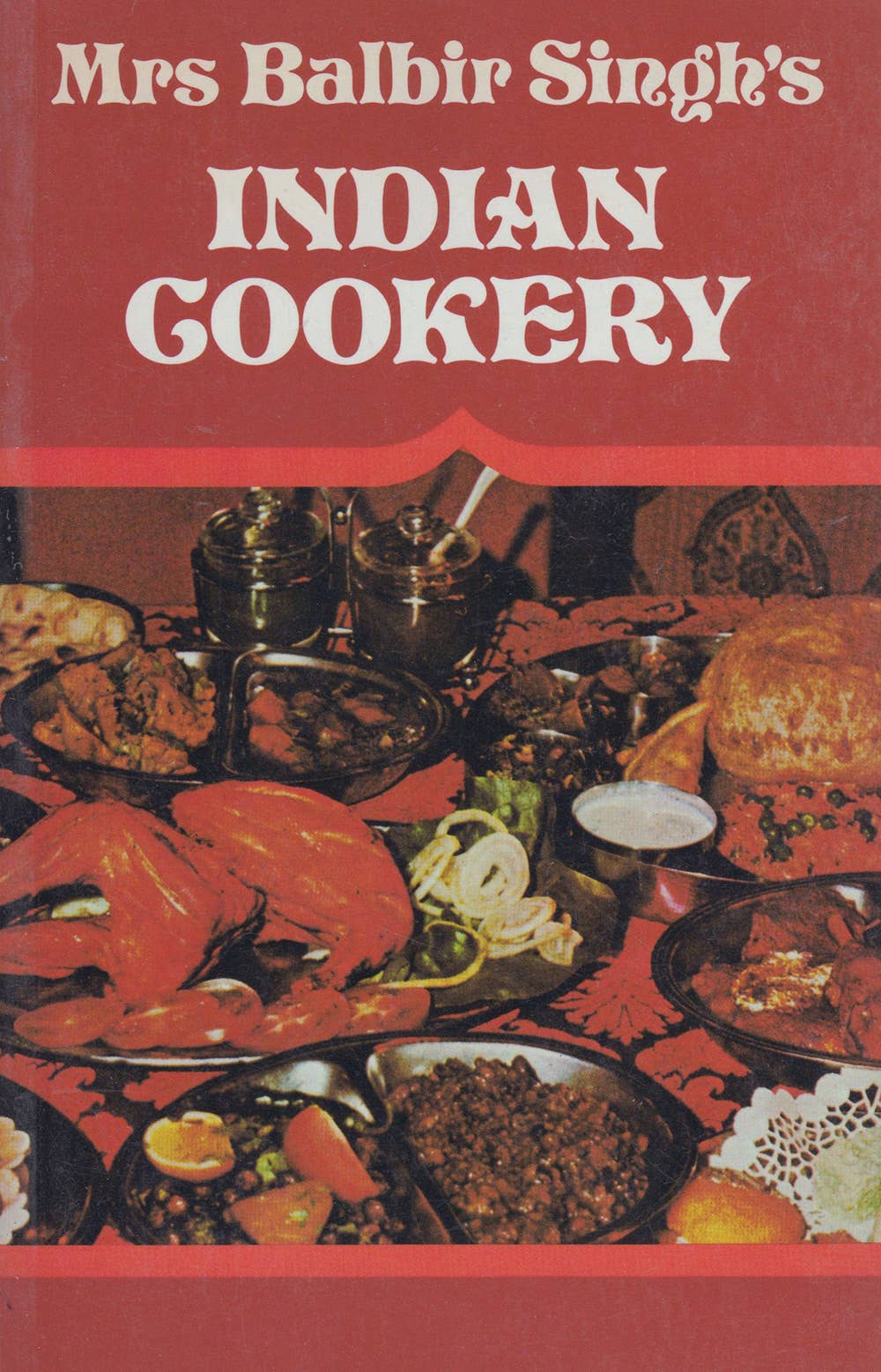 Food and Drinks in Ancient India From the Earliest Times to c.1200 A.D. by Om Prakash

This history book starts with a chapter on prehistoric civilizations and carries readers through the eras of the early Buddhists, the Gupta period from 300 to 750 A.D., and up to 1200 A.D. Along the way, it offers insight into the use of pulses, alcoholic beverages, fruits, and more in those times. “It’s very dense…[but] it has nuggets, jewels,” Jaffrey says, and adds that she loves to page through books like this. “I love the research more than the writing.” 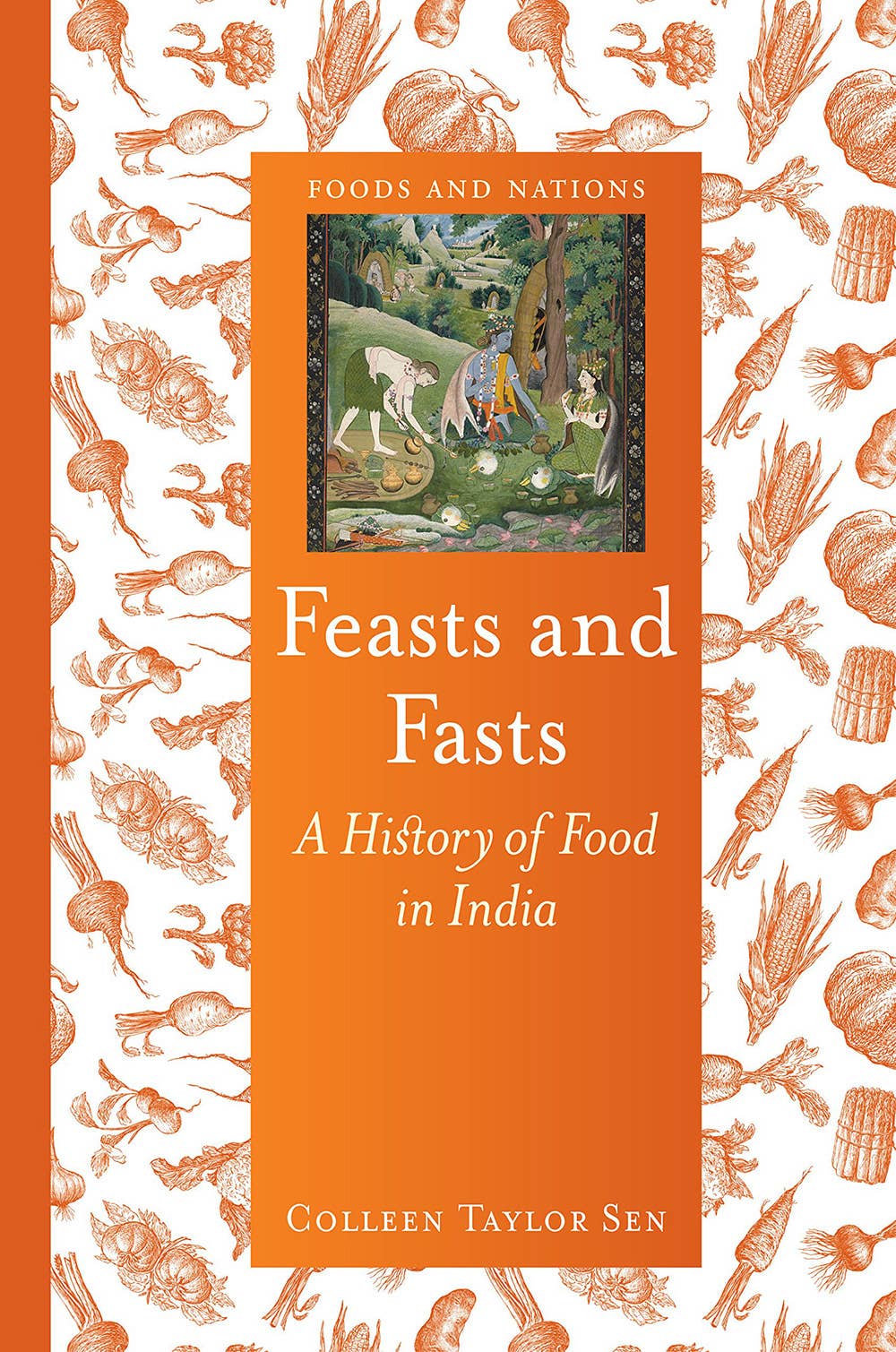 Feasts and Fasts: A History of Food in India by Colleen Taylor SenSHOP NOW

During our interview, as Jaffrey and I reach this collection of 26 volumes that make up The Imperial Gazetteer, we agree instantly that it is overwhelming. The books, originally printed as 9 volumes in 1881 by British men traveling across India in shorts and small hats called sola topees, document produce, census records, fauna, language, and much more from each region of India. "I always consulted that when I wrote articles...You need those vital statistics to give a sense of the state," Jaffrey says. "To understand today, you have to understand yesterday." 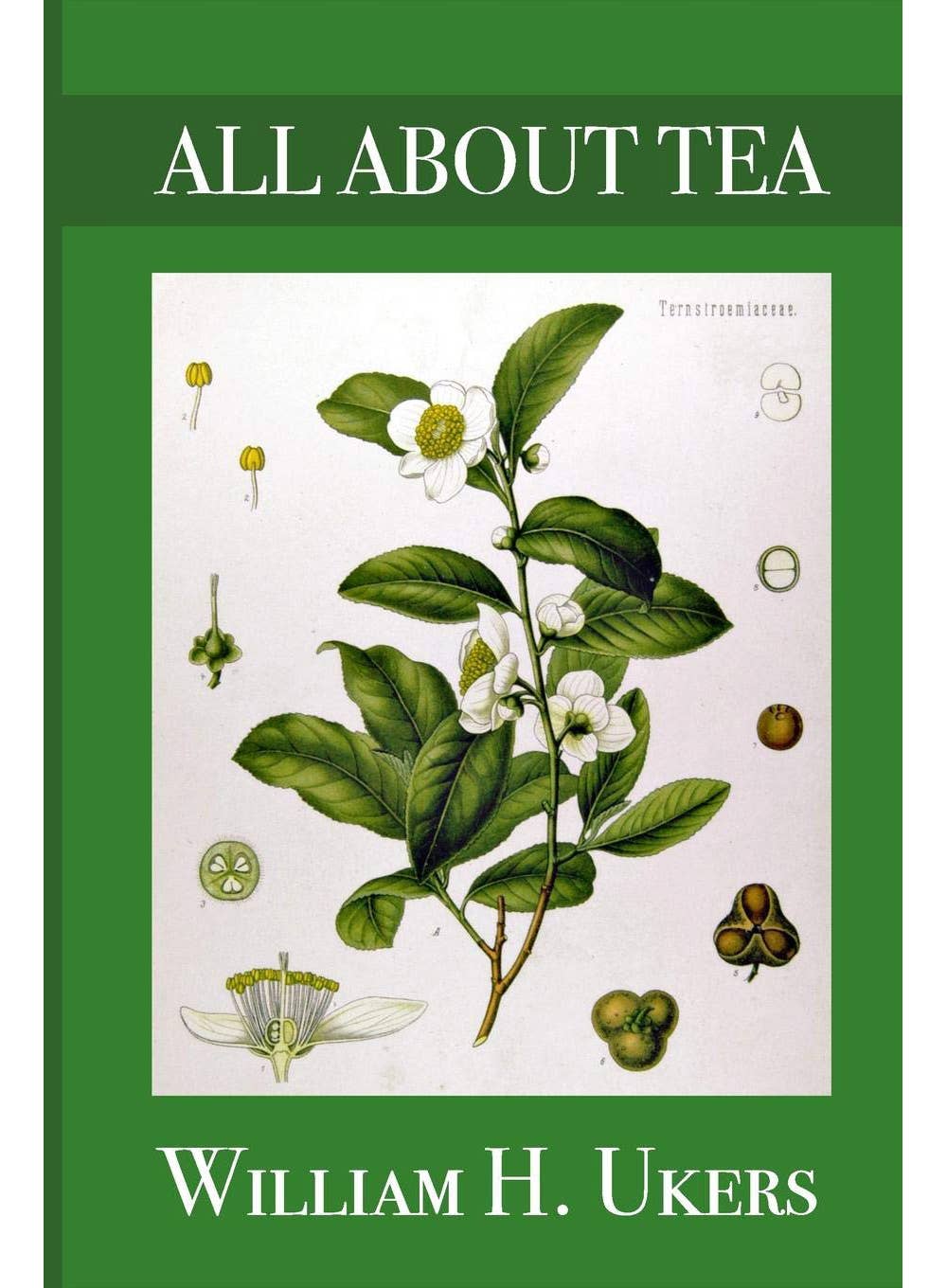 All About Tea by William UkersSHOP NOW

Both of these books capture the experience of European travelers—Bernier was a physician, and Tavernier a jeweler—exploring India during the Mughal Empire. They are just two of a number of such volumes dating back to the 17th century that Jaffrey is passionate about. “I am fascinated by all the travel books,” she says. “I didn’t tell my children stories of Cinderella. When they were all in bed, I would read to them or tell them stories from Bernier…[of] elephant fights [or] the jewels of the court.” It’s a book she returns to over and over. While these volumes do not focus explicitly on food, it does work its way into the stories. 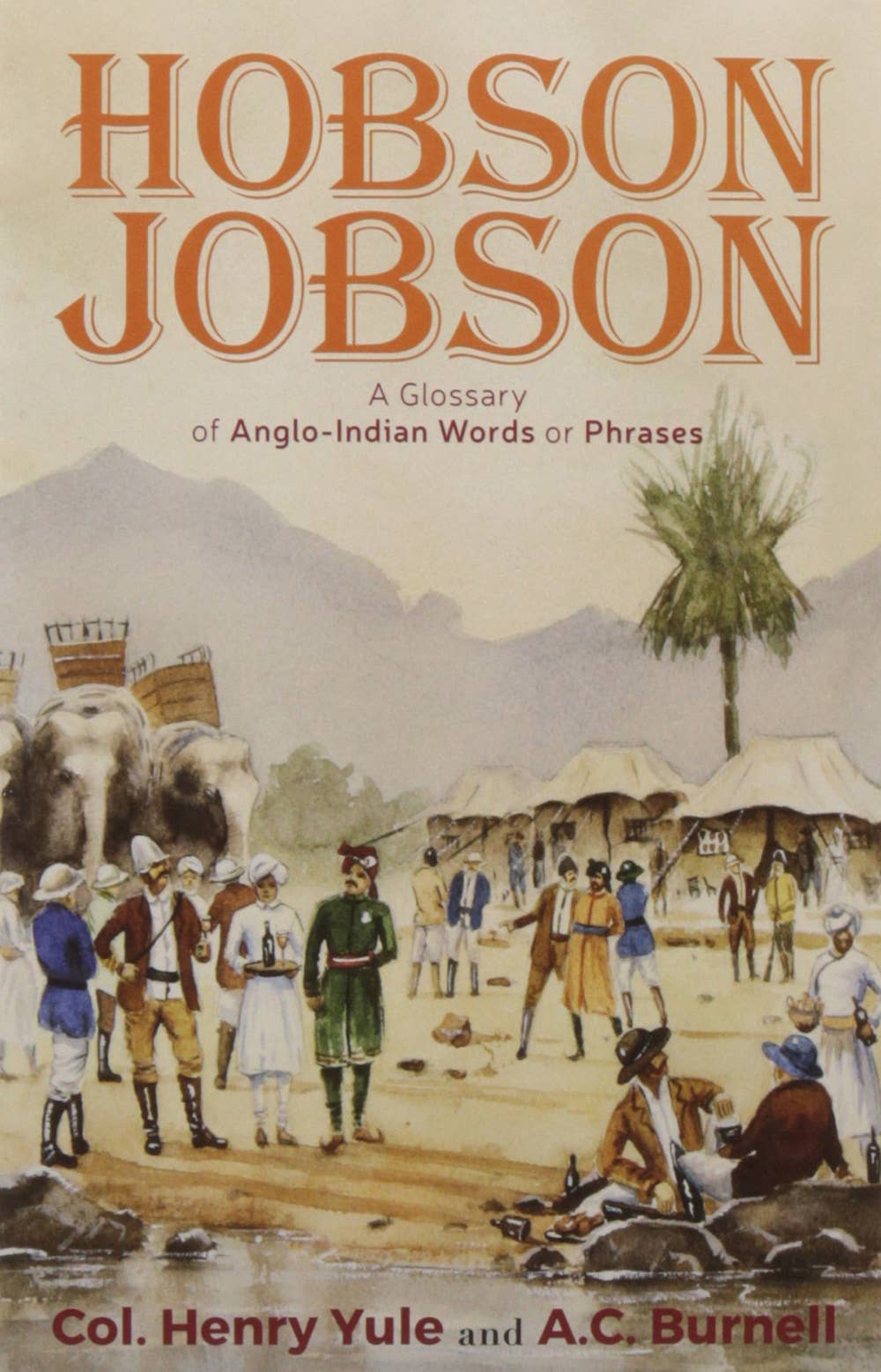