Our favorite beers born of chef-brewery collaborations, and the dishes to try them with 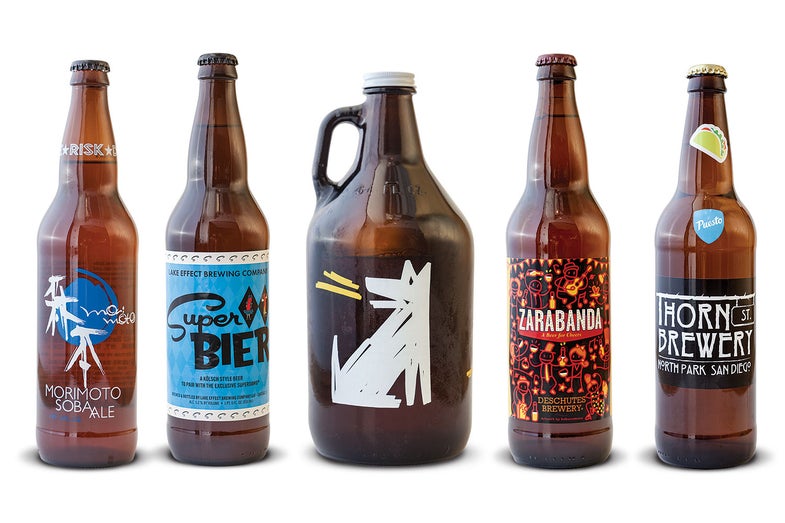 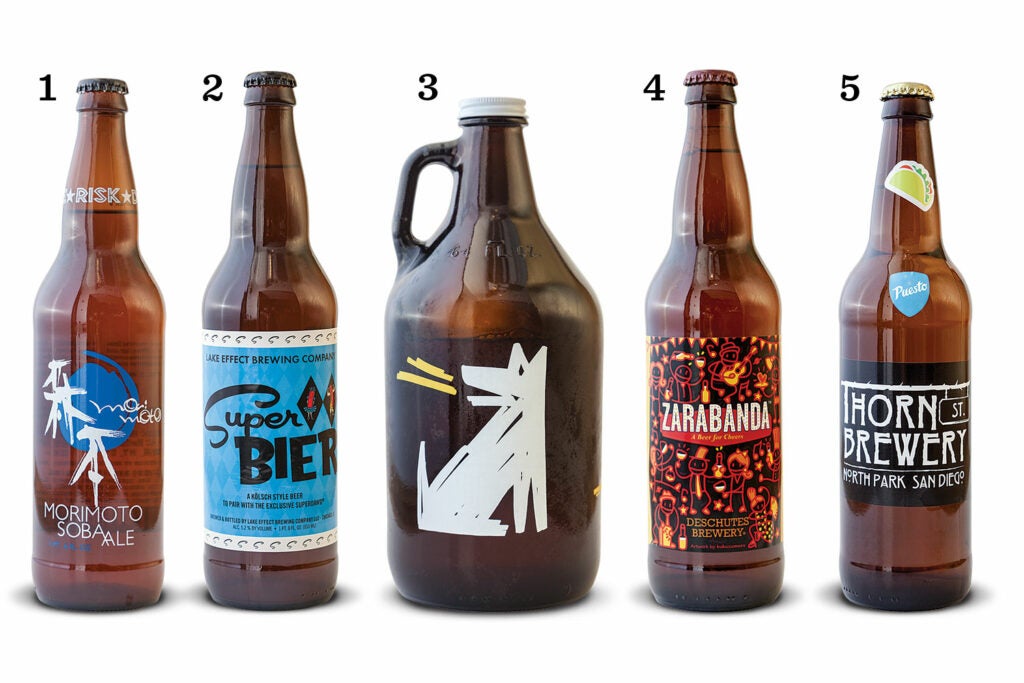