What to drink when it's a million degrees outside 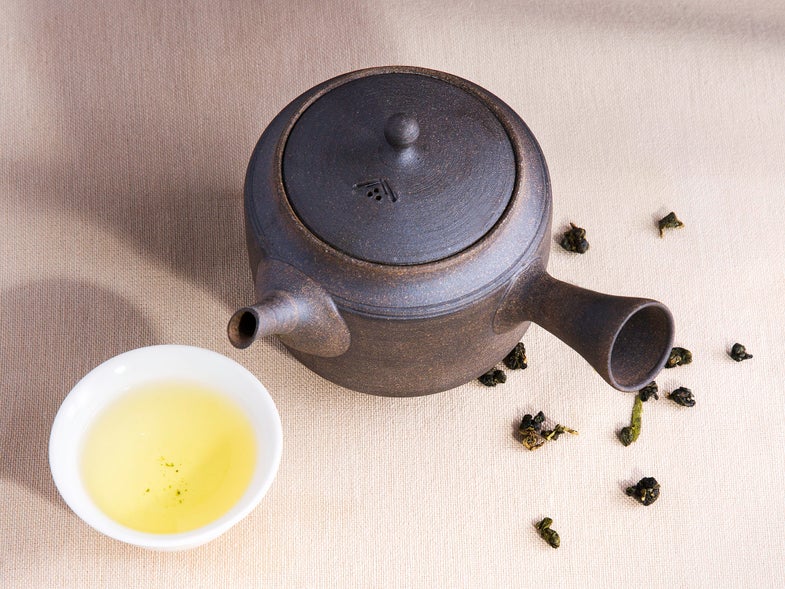 Tea is one of those great democratic things: there’s no right or wrong way to drink it, and there’s some kind of tea that’s perfect for just about everyone. But come high summer, when sweating it out in the antediluvian swamp that us city dwellers call a subway platform is practically a Geneva Convention violation, I only want my tea one way: ice-cold and without a lick of sugar.

The first part’s easy enough, but if you’re buying iced tea in the U.S., the second part’s a challenge: Virtually every single iced tea on the American market is as heavily sweetened as soda, and is less likely to quench your thirst than to make you feel…sticky. On top of that, the actual quality of the tea, beneath the layers of citric acid preservatives and lemon oil flavorings, leaves a lot to be desired.

So let’s take iced tea into our own hands.

How to Cold Brew Tea

The easiest way to make iced tea is so mind-numbingly simple it barely needs instructions. First: Start with good tea. Loose leaf tea, that is, from a quality-minded specialty vendor rather than a grocery store teabag. Second: Add a heaping tablespoon of it (around 8 to 12 grams if you want to be technical) to a quart of cold water. Cover, refrigerate, wait anywhere between two to 24 hours, then strain. It doesn’t really matter how long you steep, because cold-brewed tea doesn’t over-extract and turn bitter. And once you’ve strained off the brew, you can use the same leaves for two or three more batches. Go forth and drink to the best glass of iced tea you’ve ever had.

There are other ways to make iced tea, such as brewing tea hot at double strength and then diluting it over ice, which works nicely with some tea varieties, but for my money nothing’s simpler or more refreshing than cold brewing. The method enhances the natural sweetness and subtle savory elements of well made teas, and adds a nice body that leads to a lasting finish on your palate.

You can brew just about any tea this way, but some styles certainly take better to cold brewing than others. Since the method enhances sweetness and umami but depresses volatile aromatic compounds, it’s best to avoid scented blends and teas with strong floral fragrances, as well as hearty black teas that benefit from the structured astringency and tannins that come from brewing with boiling water. Instead, give one of these great teas a try. 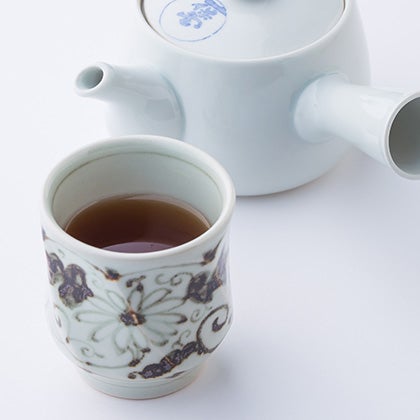 Hojicha is technically a green tea, but as you can see from the photo above, there’s nothing green about these leaves. This Japanese process subjects late-harvest green tea leaves to a heavy roast to make a hearty and savory brew with a light honey finish that’s about as refreshing as drinks get. Steeped hot, it’s just the thing to settle your stomach after a heavy meal, but when cold brewed it’s nutty and pleasingly burnished with a crisp green tea aftertaste. 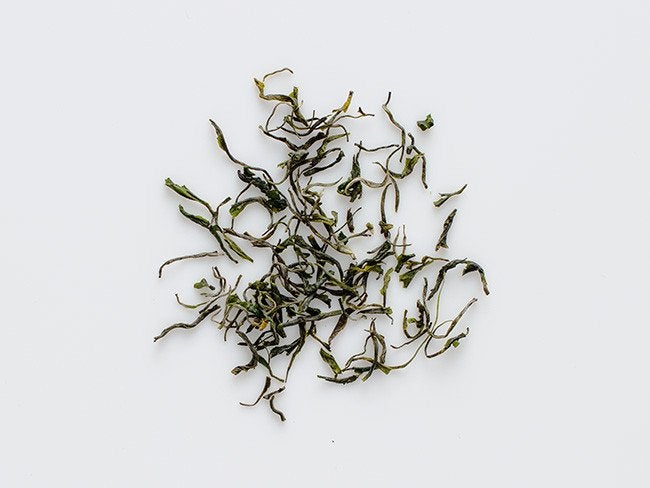 There are dozens, if not hundreds, of regional styles of Chinese green tea, from grisly commodity grades to lusted-after consumer-fetish objects that command thousands of dollars a pound. This affordable one from San Francisco’s Song Tea is a great middle of the road option: grassy in a nice way rather than a shot of wheatgrass, with a subtle silky body and delicate nectar sweetness. 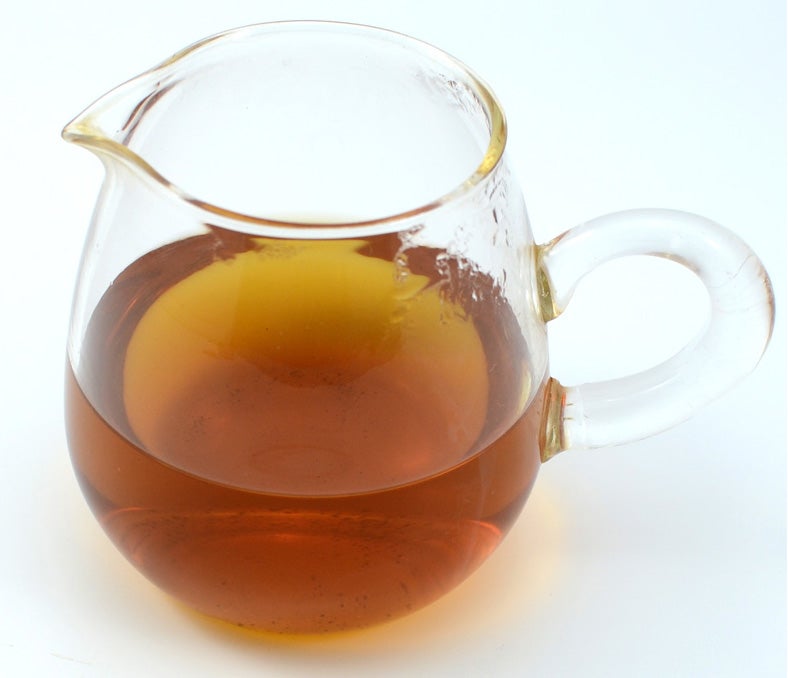 Yancha, or roasted oolongs from the Wuyi cliffs of China’s Fujian province, are known for their heavy, brothy brews, intense mineral and grain flavors, and long-lasting finishes; think of them as the Scotch whisky of tea. This variety from tea dealer Paul Murray is robust and hearty with a powerful roast. If you’re weening yourself off iced coffee, this is the tea for you. 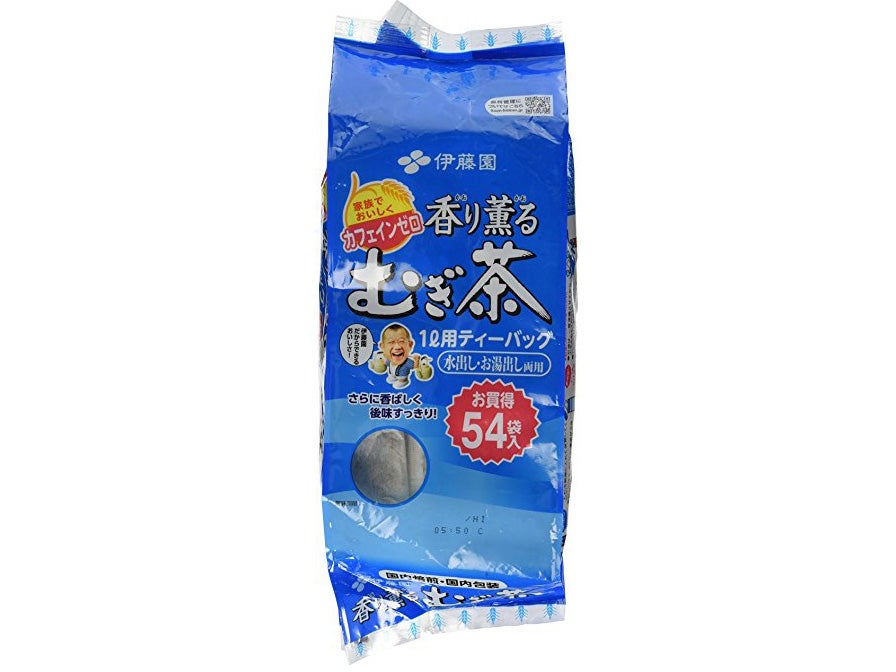 Technically not tea, but a darn fine beverage, barley tea (a.k.a. mugicha) is exactly what it sounds like: roasted barley grains that you brew like tea. It’s dirt cheap, caffeine-free, great hot or cold, and is an essential drink in Japan and Korea for hot, humid summers. It’s similar in roasty-crisp flavor to hojicha, but with a stronger grain vibe (duh), lighter body, less sweetness, and it’s even more refreshing. 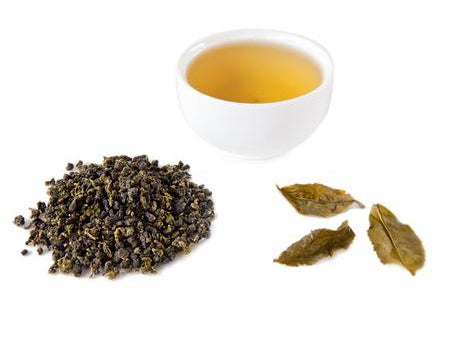 Jin xuan, often called milk oolong, is a Taiwanese cultivar that produces a rich, buttery tea with gardenia-like floral notes, occasional undertones of scalded dairy, and a nice milky finish. This version from Taiwan-based Eco-Cha downplays the floral elements for more of that buttery body and clean vegetal flavors. 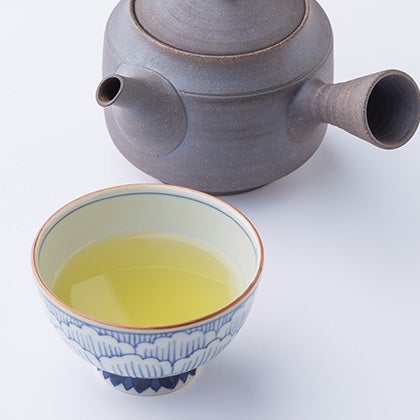 After plucking, Japanese tea leaves destined for green tea are steamed to halt oxidation (elsewhere in the world the tea is usually dry-fired in a hot pan or oven). That steaming enhances the spinachy, grassy quality of the tea as well as its umami for a distinctly balanced sweet-yet-savory, rich-yet-astringent brew. The hosen is one of Kyoto-based Ippodo’s milder senchas and ideal for cold brewing. It’s light and crisp but with a captivating umami depth. 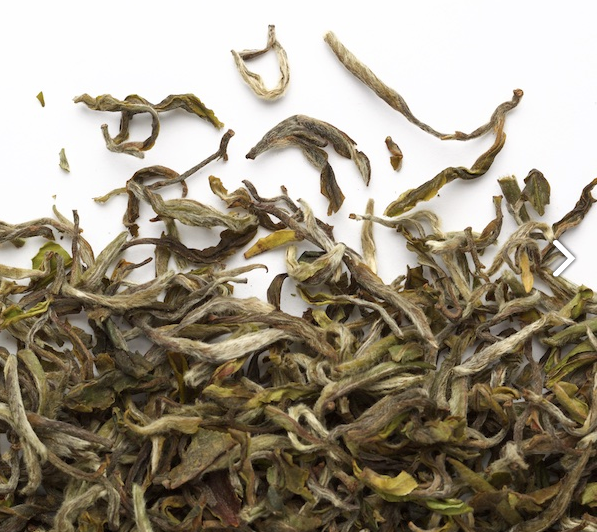 Just across the border from the famed Darjeeling plantations of West Bengal, a growing number of Nepali estates are mimicking the celebrated Indian tea. With similar elevation, soil, and, increasingly, tea-making skill, they’re producing some lovely tea that captures the misty mountain air of the Himalayas and the nuanced muscatel flavors Darjeeling is known for. This dynamic batch from Montreal’s Camellia Sinensis is sneakily complex, evoking citrus, nuts, and pine, and it’s a perfect black tea candidate for cold brewing. 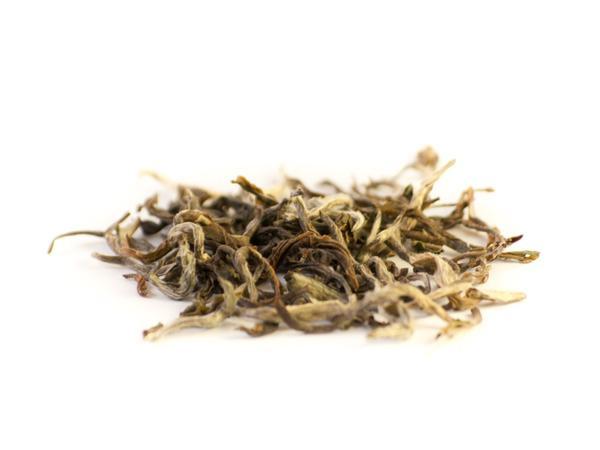 Processing Himalayan tea leaves normally used for black tea into white tea is increasingly common these days. Where black tea is heavily oxidized to produce deep malty and fruity flavors, white teas are just withered until dry. They feel soft and refined going down, kind of like rolling around in freshly washed linen, and deliver perfumes of hay, cream, and white peach. This batch from the Jersey importer Nepal Tea has a satisfying silky body and an uplifting peony perfume that comes through even served ice-cold.