Earlier this year, I was asked, last minute, to teach a food writing class to graduate students, and though I was given only a few weeks to throw together a syllabus, I knew immediately what books I wanted them to read. My shelves overflow with them—the non-cookbook, food-related, musey, often first-person books that spend time on my bedside table instead of the kitchen, but that occasionally have a good recipe or two sprinkled in.

I've been revisiting them lately before my weekly class, curling up on my sofa and reading MFK Fisher or Calvin Trillin on Saturday mornings as New York Times weekend editions stack up. They're not newies, but they're goodies. 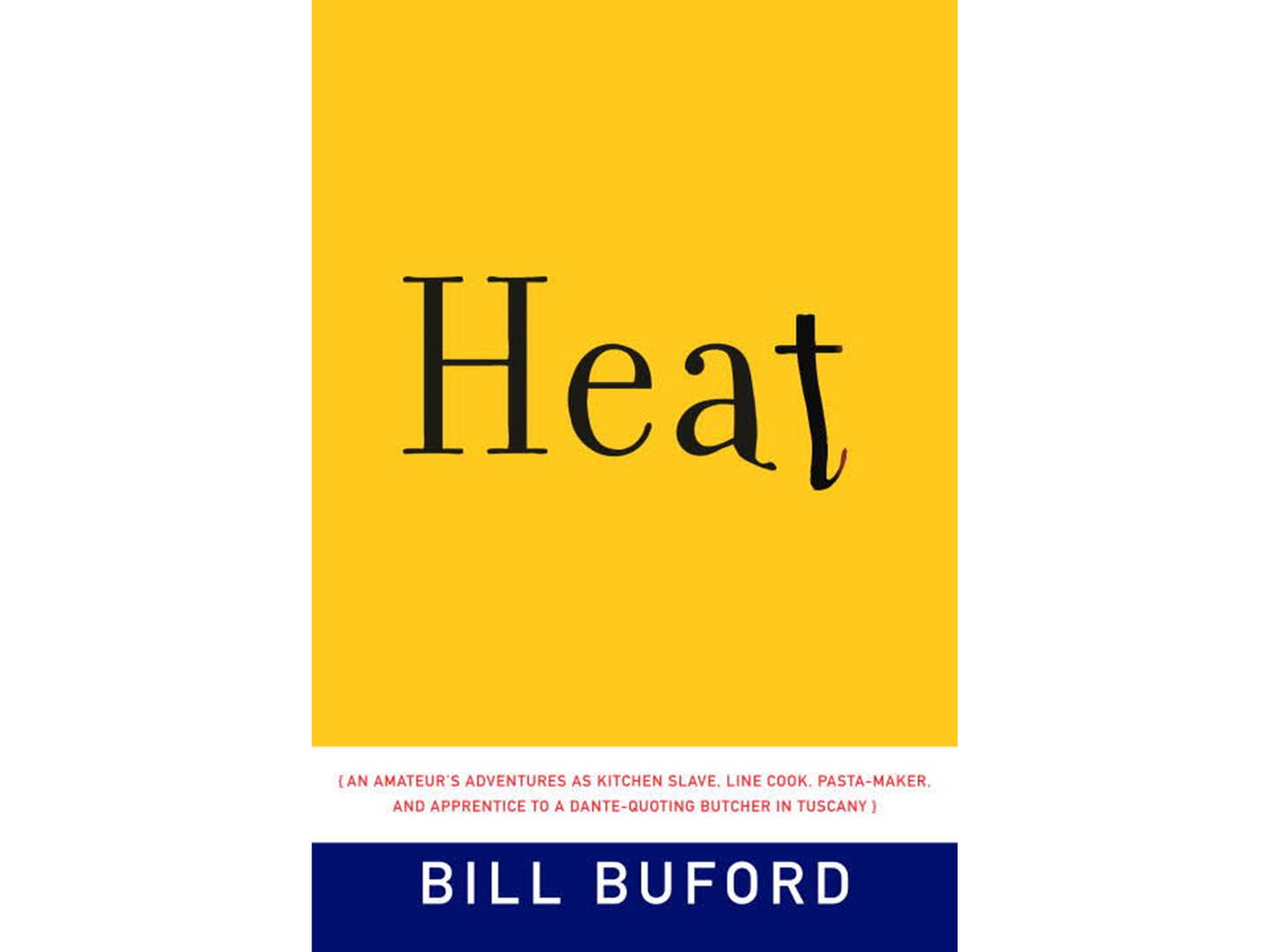 This is the book that got me into this crazy business in the first place. Buford left his job at the New Yorker to learn how to cook at Babbo, Mario Batali's pasta palace, before heading deep into Italy to learn the secrets of the cuisine, and lived to write the tail. I read it in college while traveling in Japan, the Land of No Mozzarella, and spent every night dreaming of spaghetti bolognese. 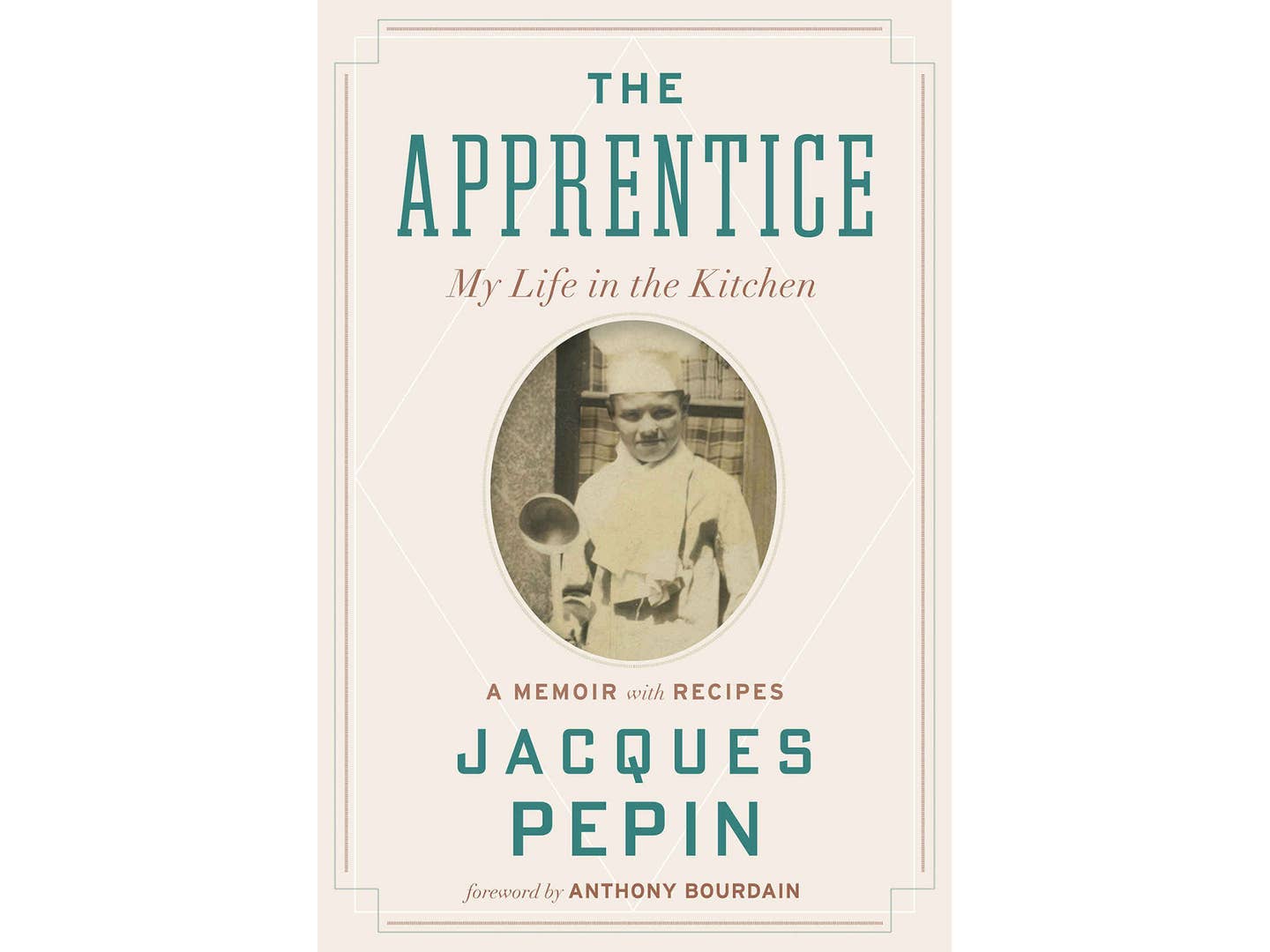 The Apprentice by Jacques PepinSHOP NOW

Pepin was once hazed. And his daughter, on one of her first sleepovers at a friend's house, demanded hollandaise along with her asparagus. I read this memoir years ago and yet remember these two charming details to this day. The memoir is delightful, the man even more so. 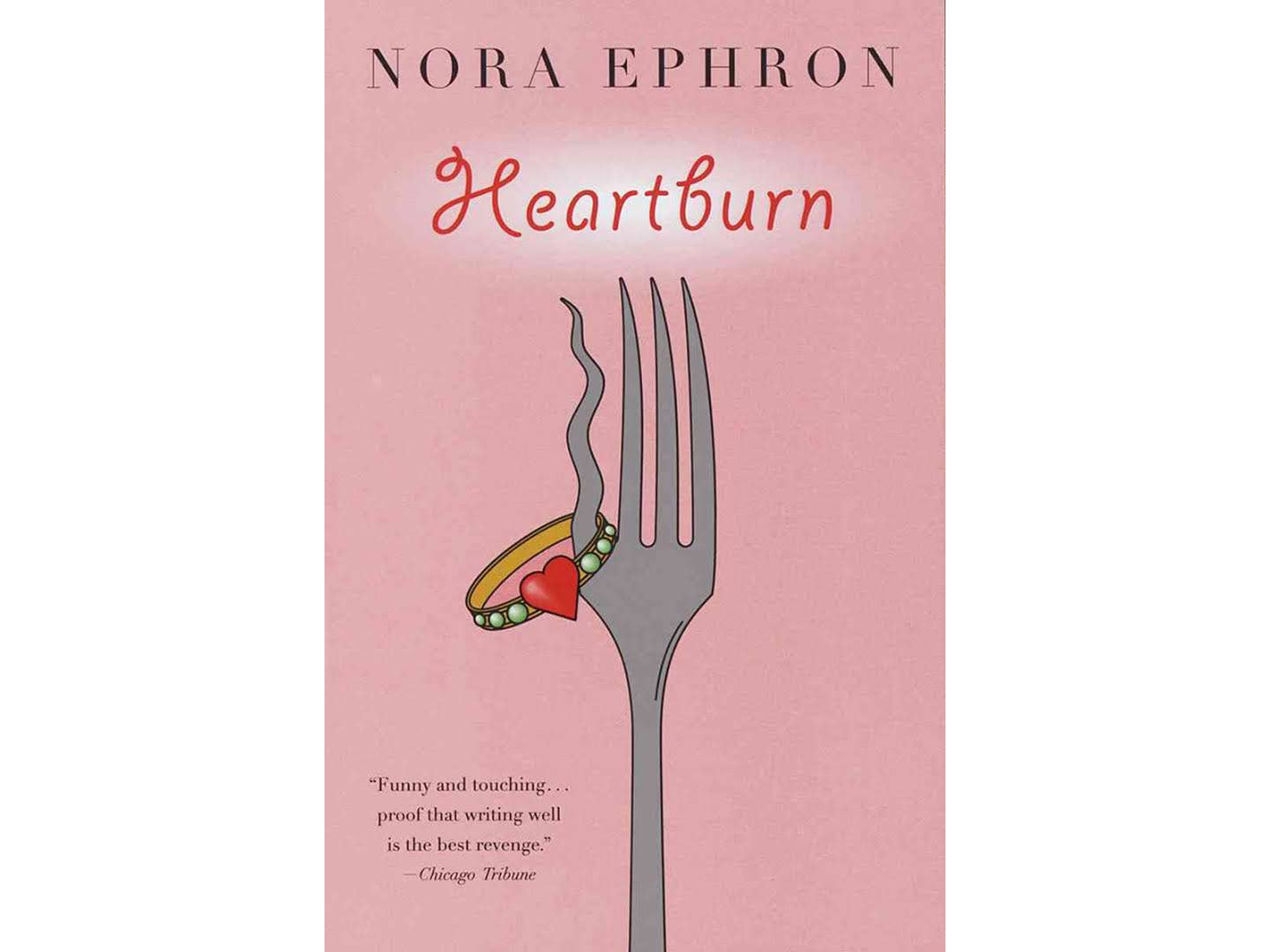 In this thinly-veiled fictional account of Ephron's breakup with her husband, cookbook author Rachel Samstat shares some of her favorite recipes while taking us through a tale of vindication and lemon meringue pies. It gets forgotten in the realm of food literature, but it absolutely fits the bill. 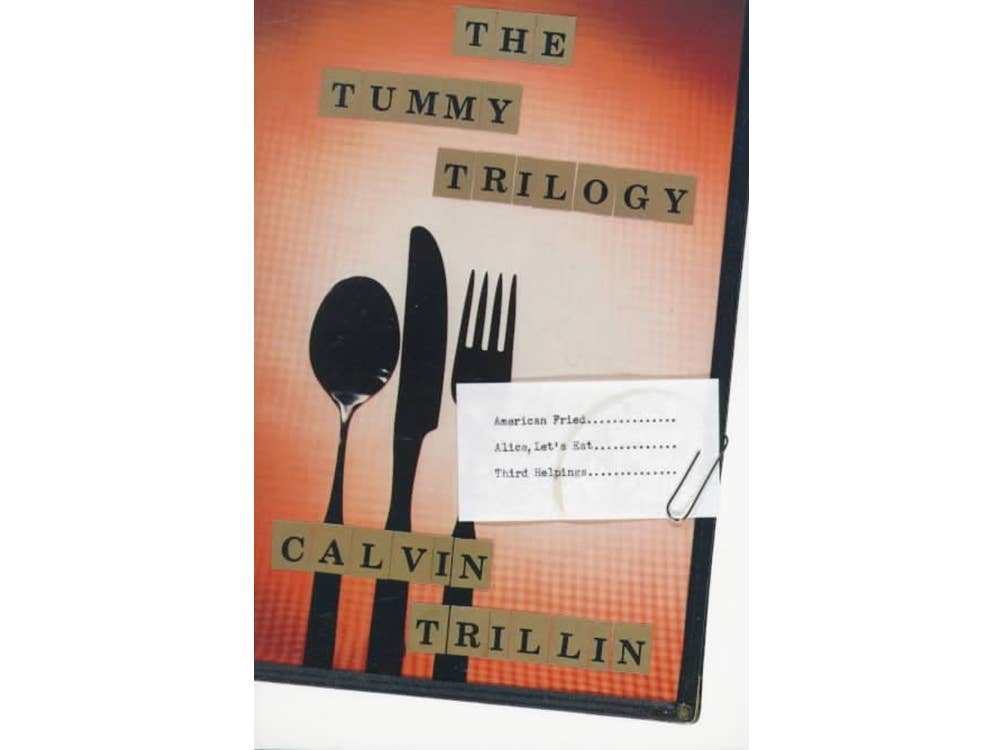 It's the kind of food writing we all wish we could produce. This collection of three books-in-one—American Fried; Alice, Let's Eat; and Third Helpings—chronicles Trillin's adventures eating the globe in search of more refined cuisine than that offered at the generic pretentious restaurants he refers to, collectively, as "La Maison de la Casa House, Continental Cuisine." 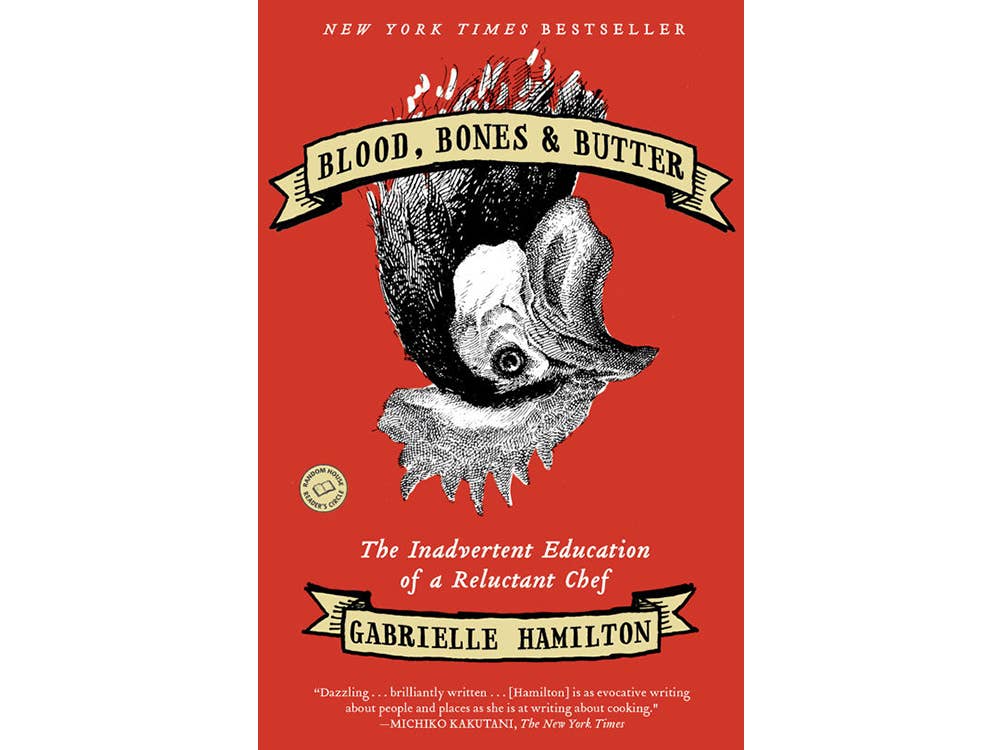 Tough, wise-cracking, a great chef, beautiful writer, and killer negroni-maker, Hamilton also happens to run Prune, the we-wish-we-were-the-proprietor-there restaurant in New York's east village. Read this excerpt from the New Yorker to dip a toe in, but really, just read the whole book. 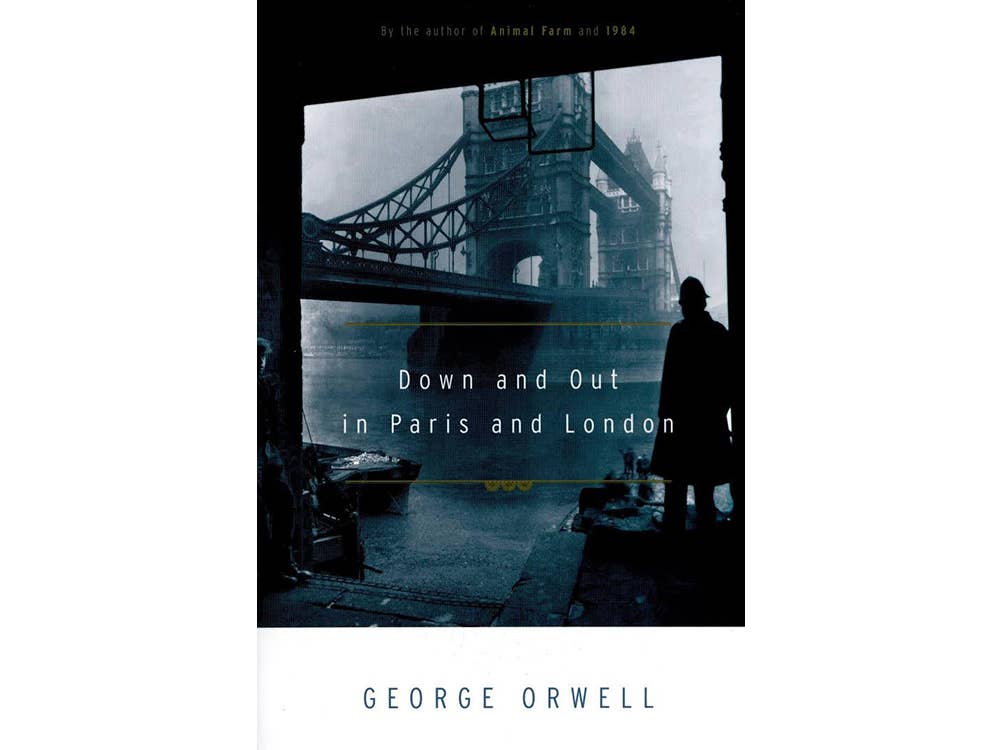 Down and Out in Paris and London by George OrwellSHOP NOW

The original Kitchen Confidential. Bourdain has admitted as much. 'Nuff said. 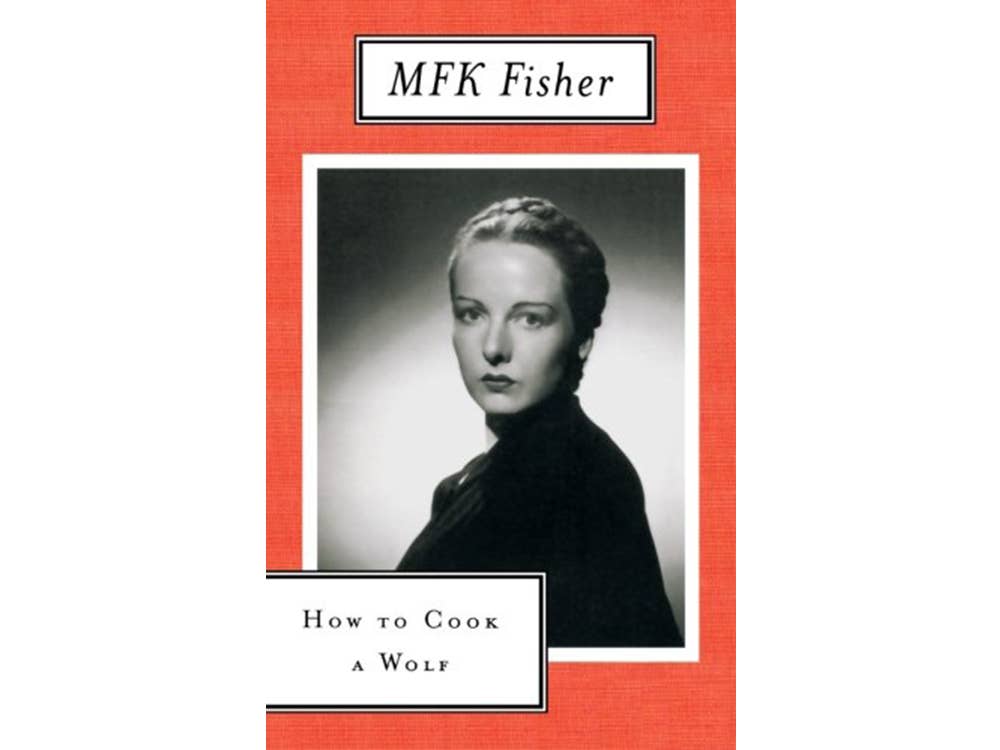 How to Cook a Wolf by M.F.K. FisherSHOP NOW

Though written during WWII in times of scarcity, Fisher's recommendations and approach to everyday life are as good and applicable today as they were back then. One little passage about eating a certain kind of egg dish along with champagne "never earlier than two and never later than four in the morning, in a strange modernistic electric kitchen on the wine terraces between Lausanne and Montreux" is everything you need to know about making eggs. 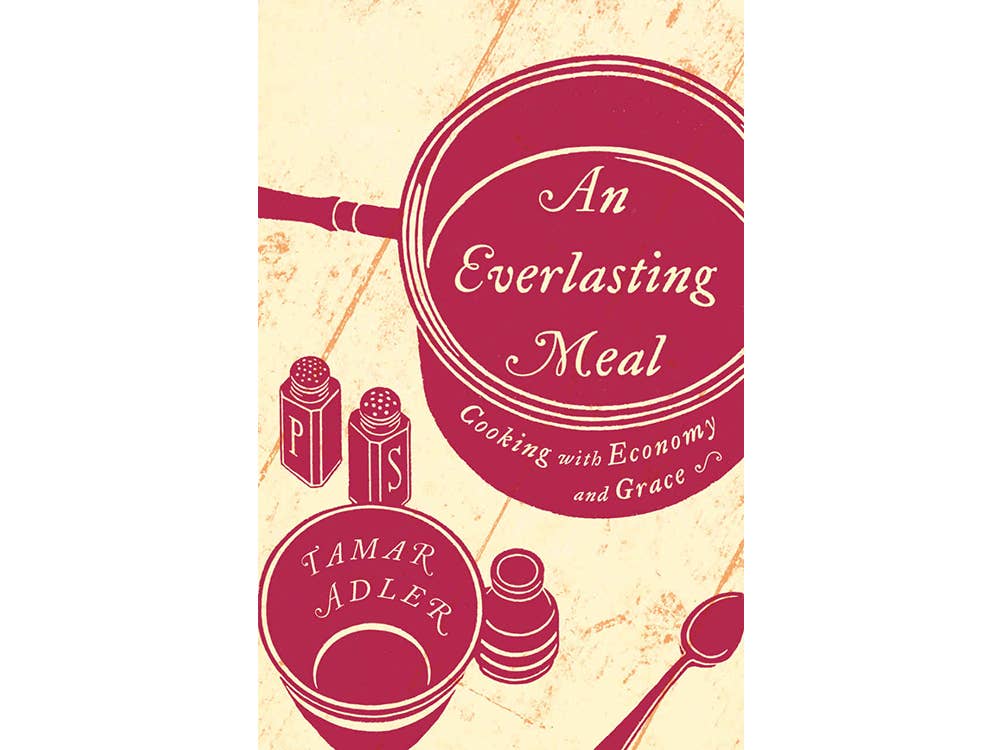 Adler positions herself as the modern day MFK Fisher. While sometimes a little precious, her writing makes you want to break out your roasting pans and spend entire days by the oven with a jug of olive oil in one hand and a big loaf of crusty bread in the other. 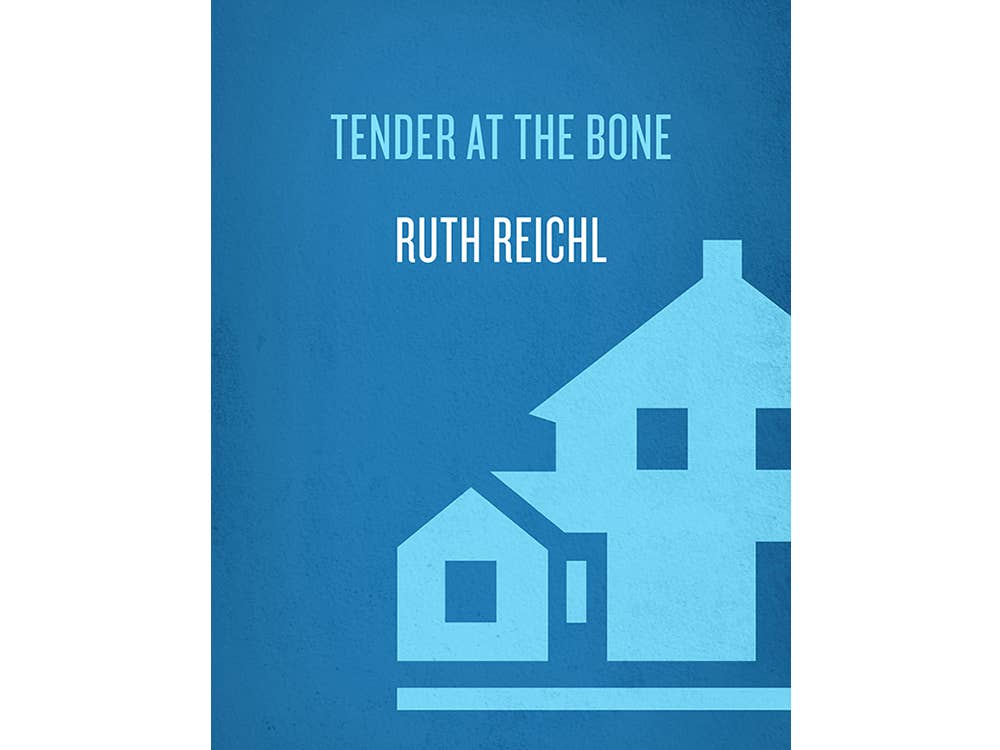 Tender at the Bone by Ruth ReichlSHOP NOW

One of my favorite of Reichl's books, this memoir, from ex-Gourmet editor-in-chief and New York Times food critic traces her life in food, with a handful of lovely recipes sprinkled throughout. 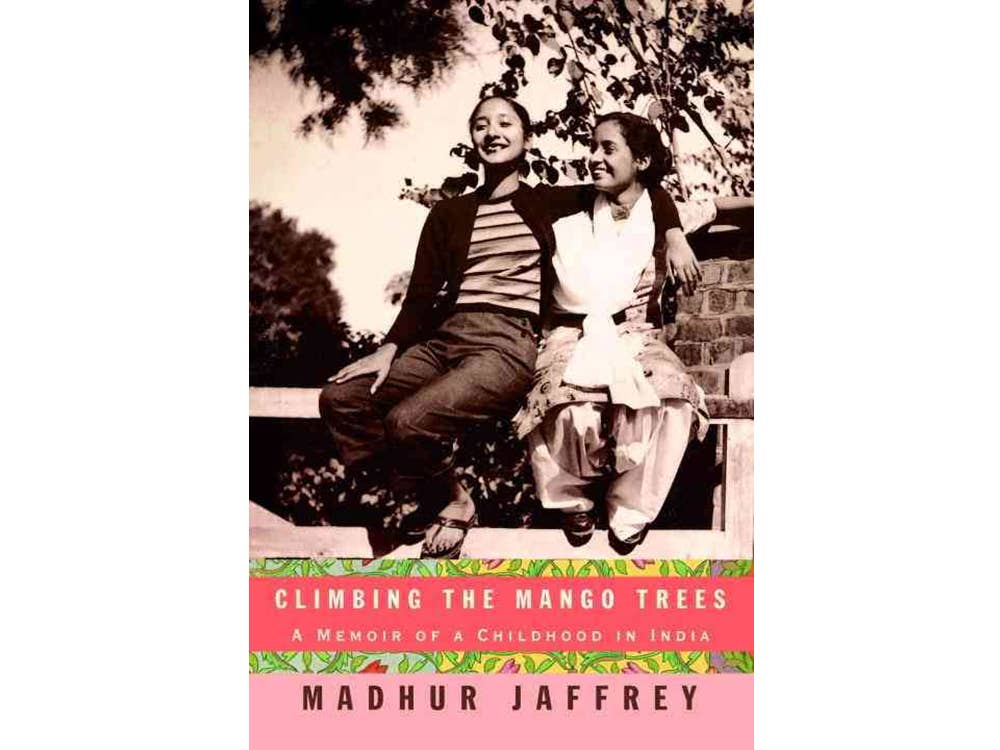 Who doesn't want to grow up climbing mango trees in the orchard or taking lunch, al fresco, in the foothills of the Himalayas? Legendary Indian food writer Jaffrey introduces us to her life, and all the spiced Indian dishes she loves.