I remember the first of many times I was seduced by allspice. It was late one evening, in the home of my friend Raya Manaa, a Palestinian photographer who lives in the coastal town of Haifa, Israel. I had arrived late, exhausted by my international travel, and as I flopped on her sofa dotted with hand embroidered Palestinian cushions, the scent of sweet spices wafted in from her kitchen. “Yasmin, do you like freekeh?” Raya called out. Happily, I do.

Raya walked into the room carrying a large platter of the nutty grains, her version layered with thick wedges of butternut squash and slices of potato. As we ate—with strained yoghurt, black olives, and pickled eggplant on the side—each mouthful of the dish soothed me with its grounding earthiness. I began playing one of my favorite games, guess the ingredients. “Is there cinnamon in this?” I asked. “Cloves? Nutmeg? Mace?” Raya laughed, shaking her head, as I became increasingly perplexed. Finally, I guessed it, though it came as a surprise. For the flavor I had assumed had been a myriad of spices was in fact only one: allspice. 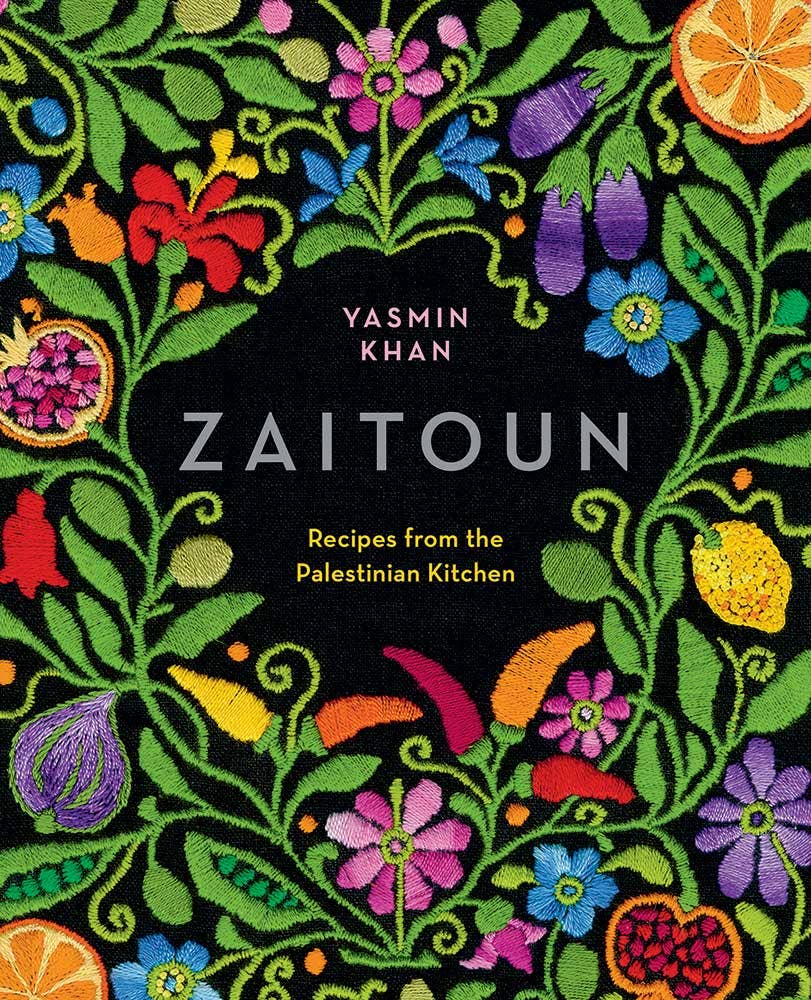 Allspice berries are the dried fruits of the Pimenta dioica plant, native to Jamaica, southern Mexico, and Central America. (The spice is also sometimes referred to as "pimenta" or "pimento" for that reason.) The fruits of the plant are picked when green, then dried until they resemble large, smooth, brown peppercorns. At this point, they can be used whole, or ground into a fine powder for cooking.

This New World spice came to Europe by way of the Americas. Most likely by way of the Venetians and later the Ottomans, it arrived in ancient Palestine where it was widely embraced. When I traveled through Palestinian kitchens in Israel, the West Bank, and Gaza for my new cookbook Zaitoun, it is the spice that I encountered more frequently than I would have ever expected.

Being British, allspice has always had a place in my pantry (though most often at the back, gathering dust). Prior to my travels and research, I might have pulled it out at Christmas for the occasional holiday cookie or cake recipe. In the Palestinian kitchen however, I found it in all manner of savory dishes, from hearty garbanzo stews to braised green beans, and juicy roasted chicken.

In the coastal town of Akka, I made kibbeh, small oblong meatballs, with allspice pounded into the minced meat. In Galilee, I added a pinch of ground allspice to a thick tomato sauce, then stirred okra into it to braise. In Ramallah, we rubbed it into a large shoulder of lamb before hauling it over open fire to cook. It seemed there was no shortage of uses, or ways to delight in its warming flavors—almost a combination of cinnamon, nutmeg, and clove.

Allspice is also one of the most popular spices in Caribbean cuisine, particularly in Jamaica (think jerk chicken), and is used widely in Arab and Middle Eastern cuisines, and in some parts of Eastern Europe. Today, in my London home, allspice has moved to the front of my pantry shelf, nary a speck of dust to be found. I add it to my favourite cauliflower soup, my morning oatmeal, to garlic and balsamic vinegar-based salad dressings or perhaps when I'm sautéing greens such as chard or spinach. As its name suggests, it is the most versatile spice, and if there is one thing we could all learn from the Palestinian kitchen, it is that it deserves to be used in all manner of ways.

Here are two recipes from my new cookbook, Zaitoun: Recipes from the Palestinian Kitchen, in which to try Allspice: 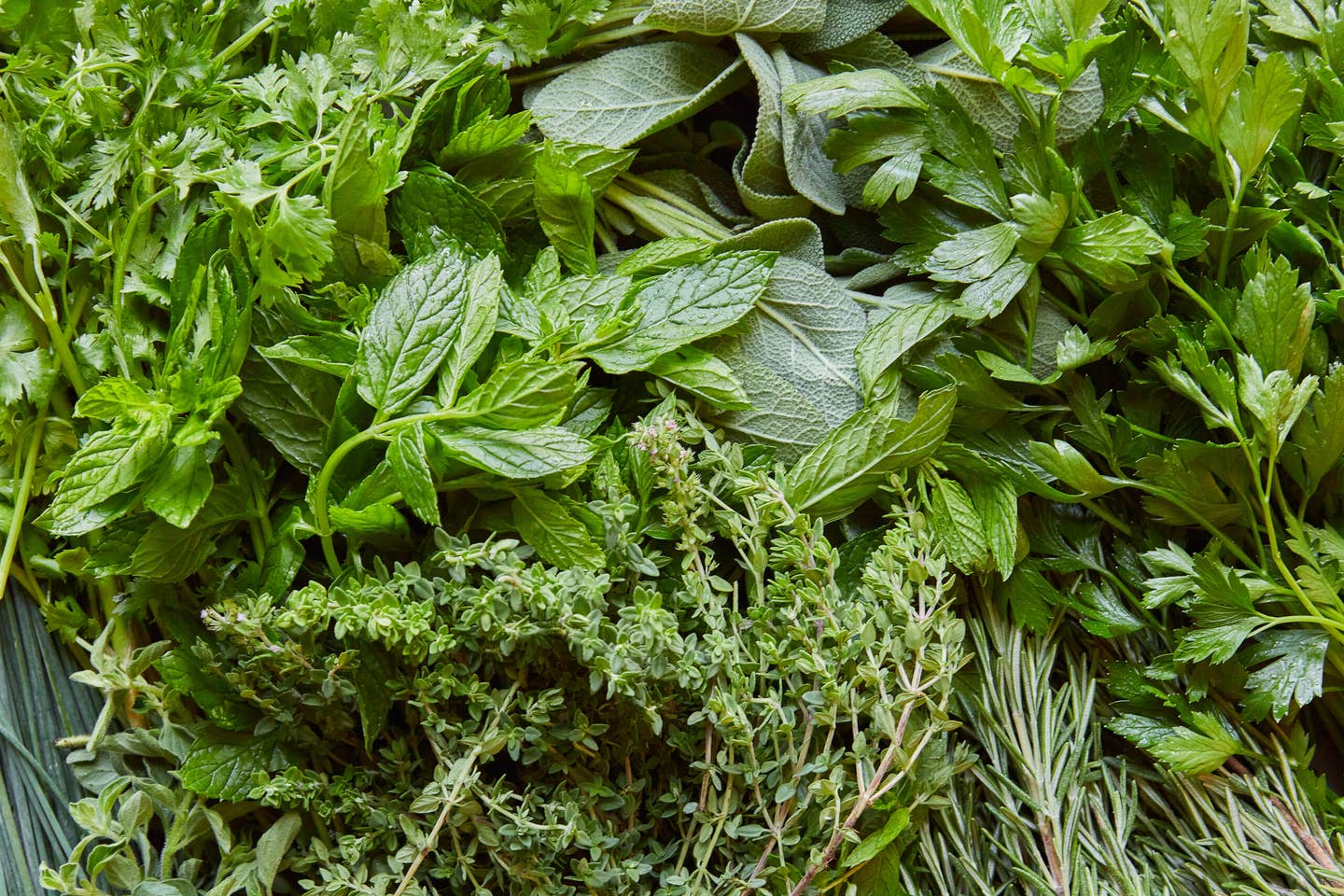