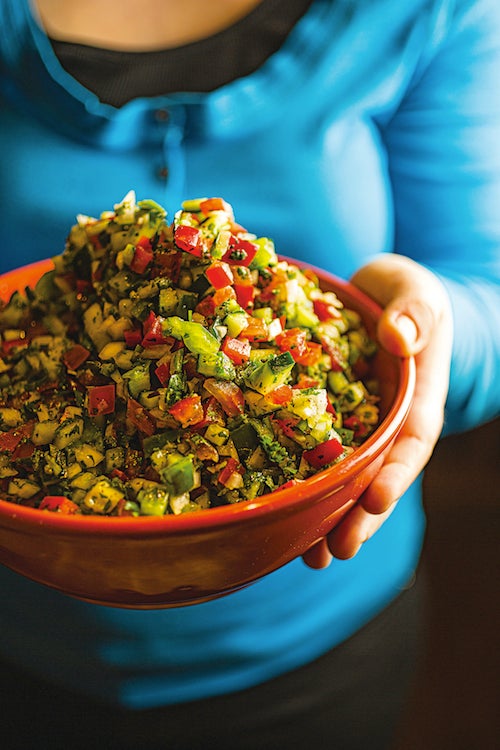 Sumac and cinnamon heightens the flavors of this Israeli staple. Todd Coleman
SHARE

Janna Gur, author of The Book of New Israeli Food (Schocken, 2008), uses sumac and cinnamon to heighten the flavors of this Israeli staple. This recipe first appeared in our May 2013 issue with Gabriella Gershenson’s article The Promised Land.