Chefs need to know the smoke points of different oils (the temperature at which an oil starts to burn and smoke), how the different flavors of oils affect various foods, and the general strengths and weaknesses of each oil. Fortunately for you—so long as you’re not running a high-paced kitchen—all of this information is readily available on the web.

For those who might argue that cooking with generous amounts of oil isn’t the healthiest thing to do, go back to eating… whatever bland food one eats without using some sort of fatty, oily substance. Because let’s be honest: Is there really anything more satisfying and seductive than the sound of veggies sizzling in hot oil? The answer: Definitely not. (But if you can think of something, let us know.)

Eager to get “cookin’ with oil,” but not sure where to start? Don’t sweat it—we’ve got you covered. While the internet is awash with often contradictory information about cooking oils—bogus health claims and cooking myths, to name a few—we’ve done our best to compile some reliable information for all of our at-home chefs out there. From sesame to sunflower, here’s a rundown of 11 popular cooking oils. 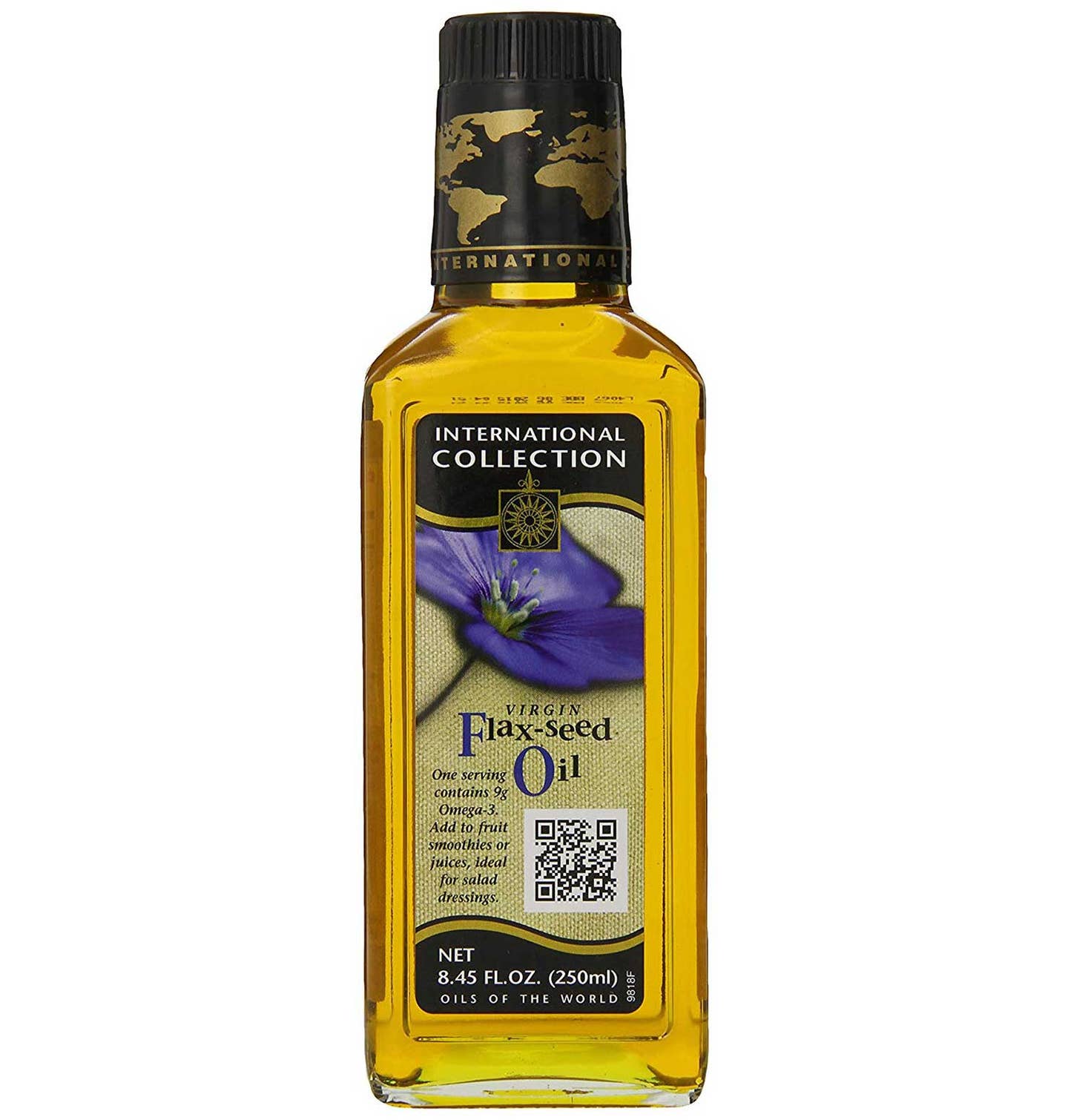 Golden-yellow in color, flaxseed oil tends to have a lower smoke point than other cooking oils and a crisp, mildly nutty flavor. One of the most attractive qualities of flaxseed oil is its versatility—it can be used for cooking, as a nutty addition to salad dressings or sauces, and even taken supplementally in pill form. Flaxseed oil is also full of nutrients, specifically Omega-3 fatty acids, which are known to improve heart health and reduce inflammation. 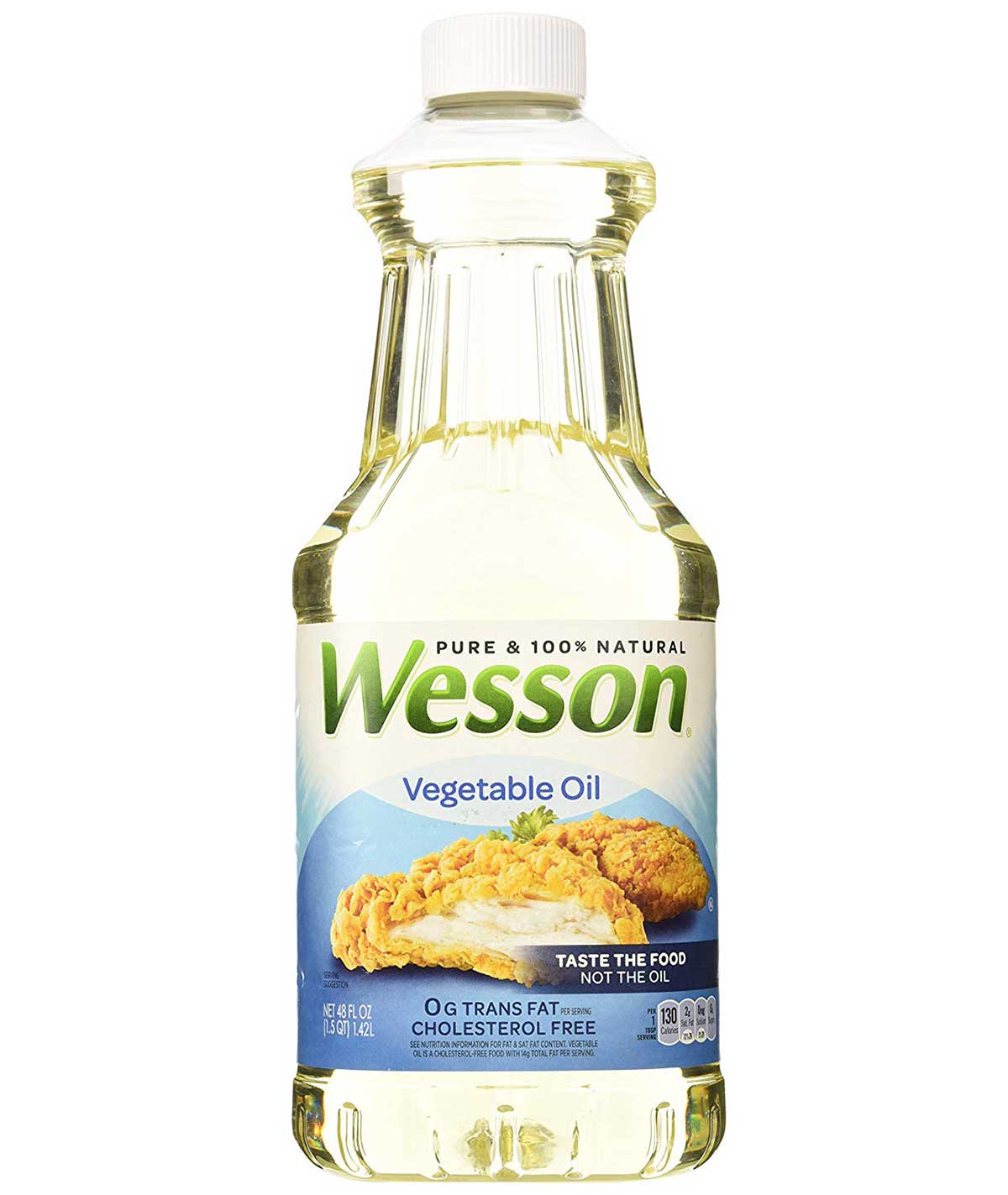 It has a very neutral taste and offers little flavor to a dish, which allows the natural flavors of the ingredients to shine through. It has a fairly high smoke point—perfect for high temperature cooking, frying, and baking. 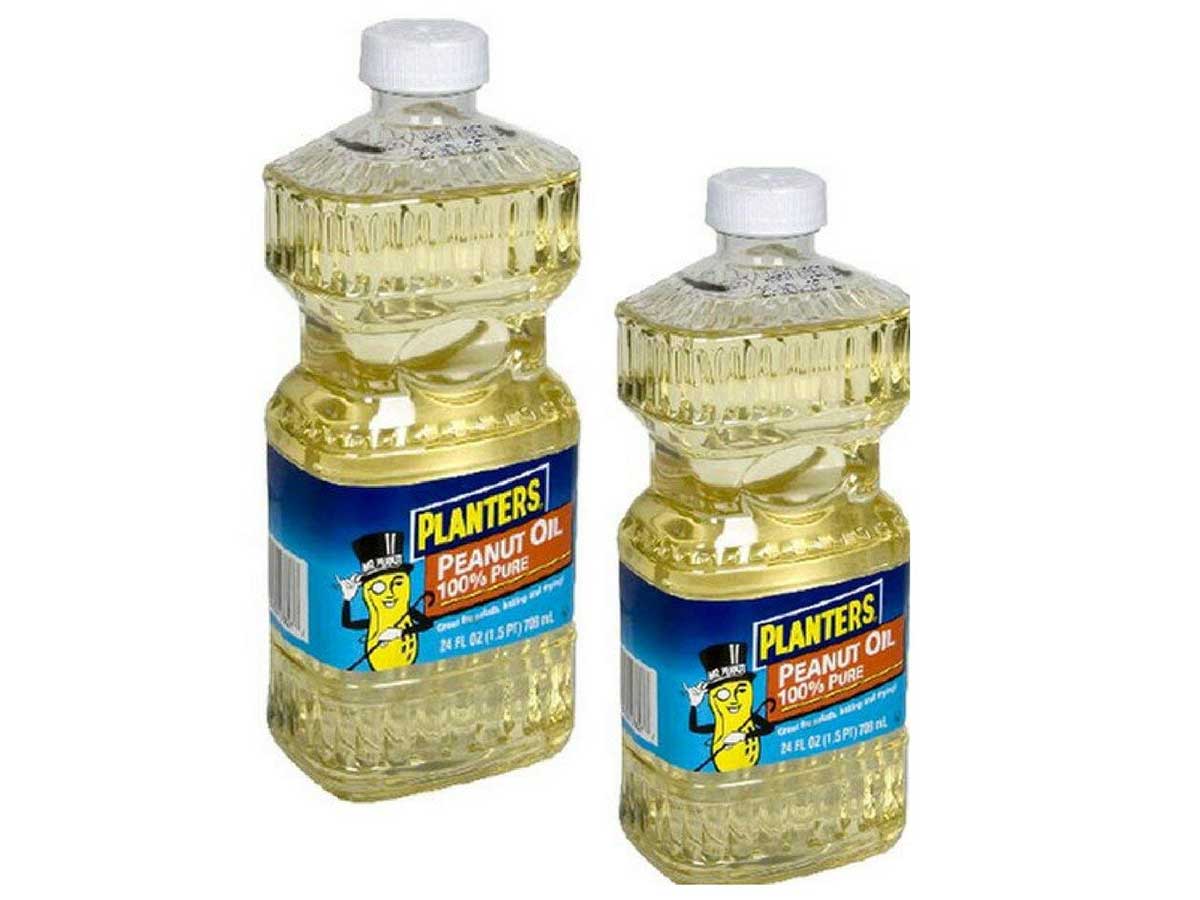 Its high smoke point and versatility make it a worldwide favorite. It tends to be a little on the fatty side, but makes up for it with high levels of vitamin E. 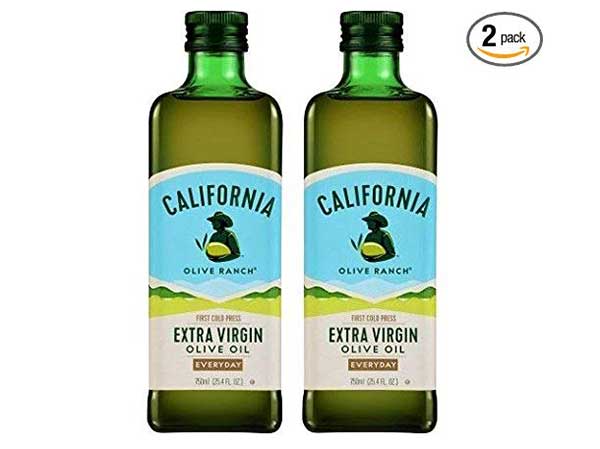 If an olive oil is “virgin,” that means the oil was extracted from the olives by mechanical means only—in other words, no chemicals or solvents were used in the extraction process. Olive oil color can range from a deep green to a more yellow-gold, depending on the olives used and the ripeness of the olives during the time of extraction. The taste depends largely on the quality of the oil, the varietals used during production, and the area where the olives are grown—similar to the terroir of different wines. Olive oil contains lots of healthy fats and antioxidants. It can be used as a cooking oil, as addition to dressings and sauces, and as a component in various skincare and health products.

See: Everything You Need to Know About Olive Oil 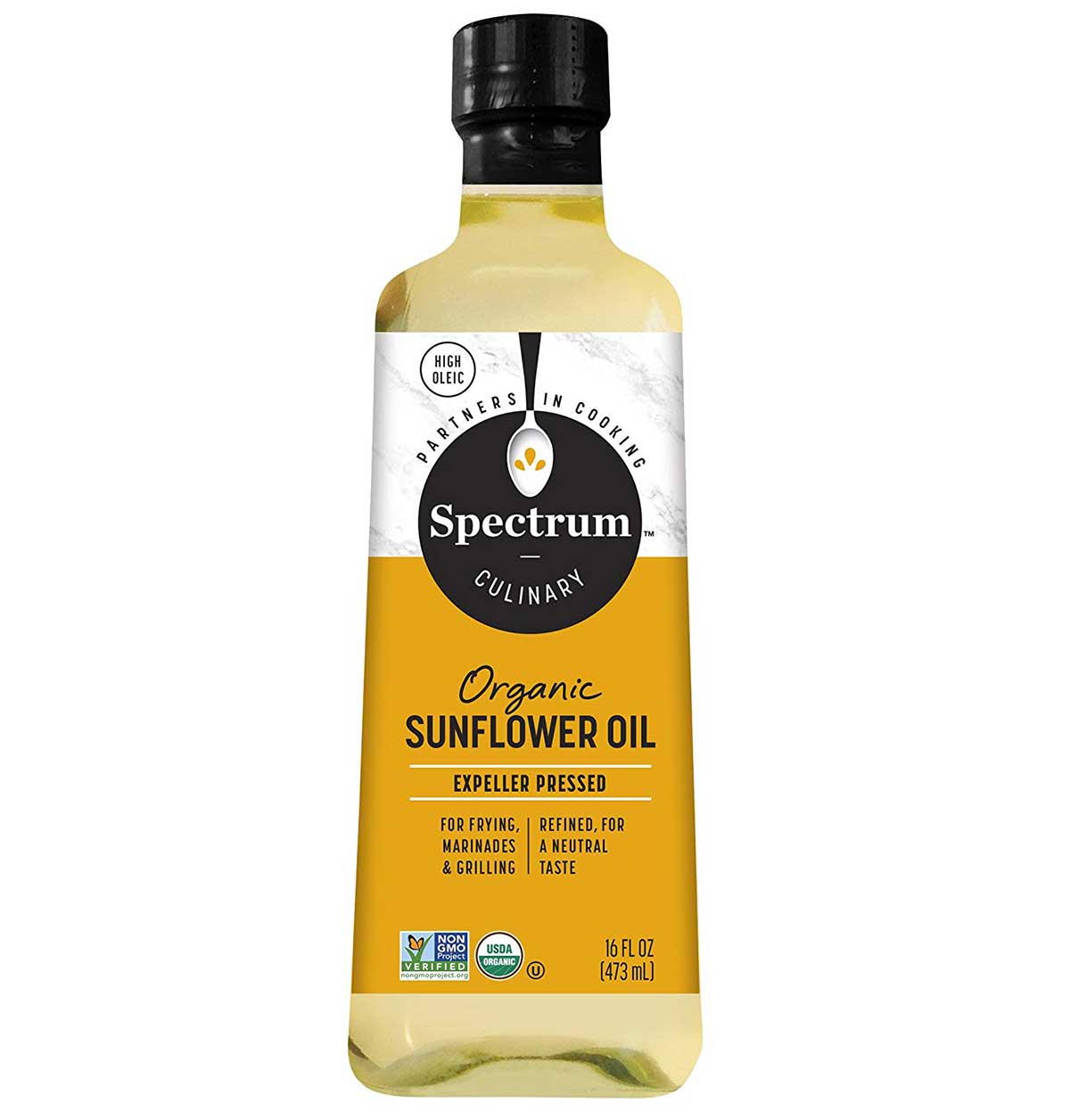 It has a neutral flavor, and is often used in salad dressings. Sunflower oil is also rich in vitamins and antioxidants. 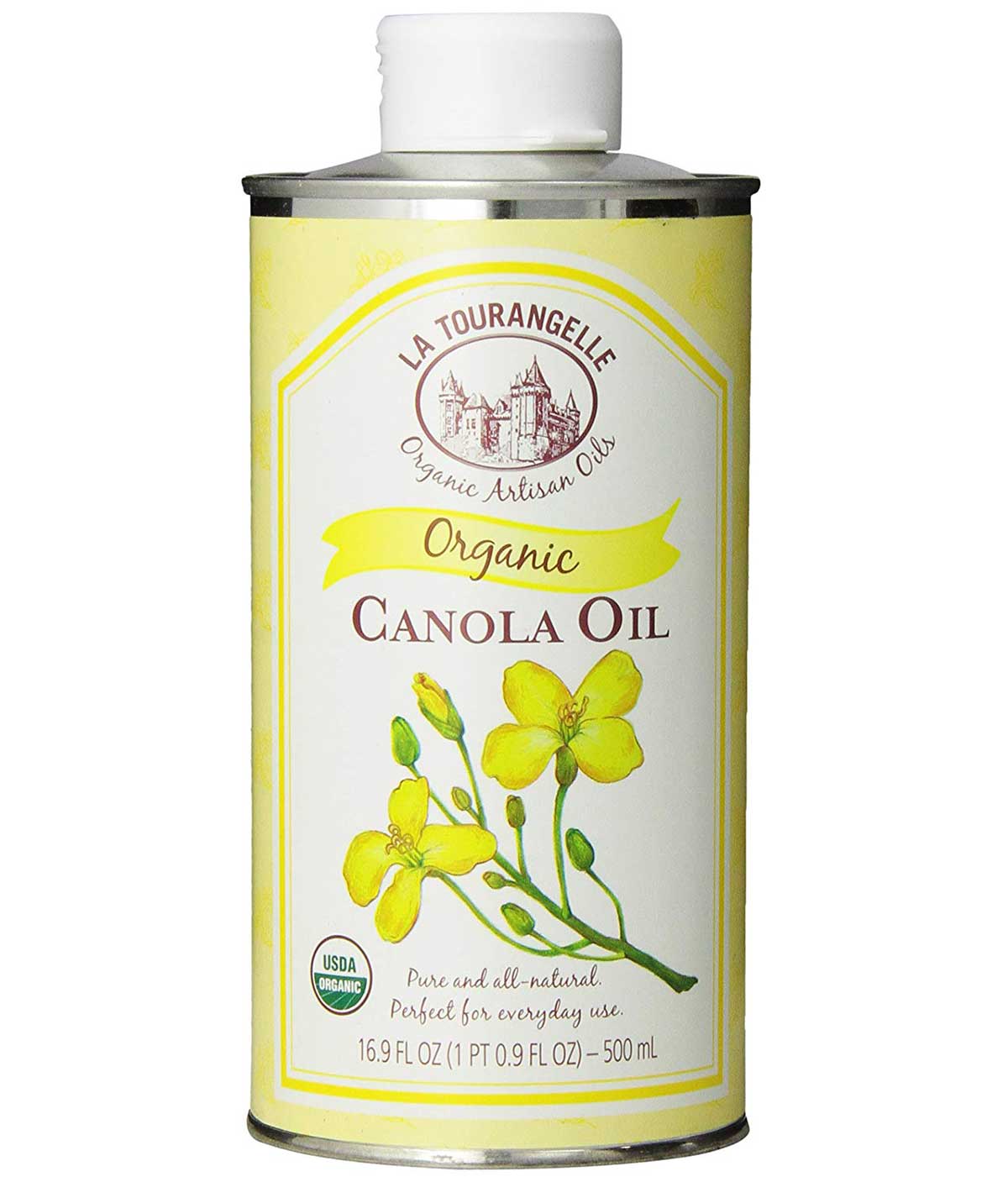 Canola oil has one of the lowest levels of saturated fat of any commonly-used cooking oil. It also has one of the highest levels of Omega-3 fatty acids, second only to flaxseed oil. Canola oil has a mild flavor and high smoke point, giving it a wide range of uses in the kitchen. Every so often the misconception that canola oil is toxic and contains high levels of erucic acid (not a good thing) circulates the internet—a myth we’re here to dispel. High levels of erucic acid are observed in rapeseed oil, and although canola and rapeseed are cousins, canola is bred to have extremely low levels of the stuff. In other words, your canola-based salad dressing isn’t going to kill you. 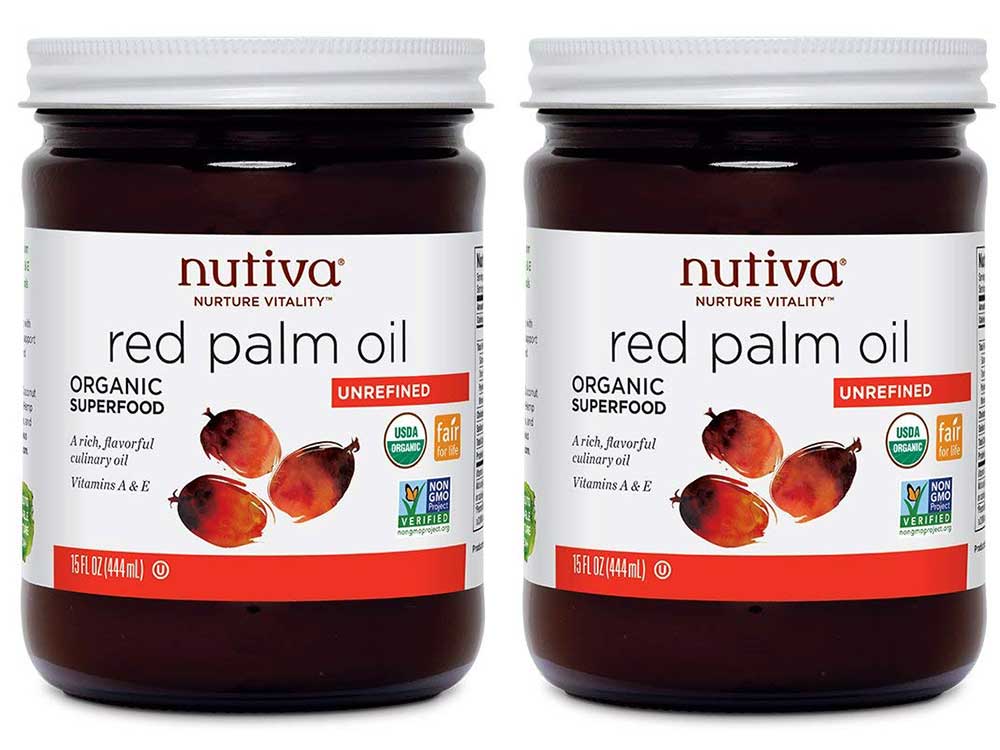 Palm oil is loaded with beta-carotene, which gives the oil its natural reddish color. (Different from palm kernel oil, which is made by extracting oil from the kernels of the palm fruits.) Palm oil is solid at room temperature and has a generally neutral taste, although it’s sometimes described as having a very mild nutty flavor. It’s often used in baking, frying, and in cosmetic products. Palm oil is a controversial cooking oil, as global demand is causing producers in Africa to clear large areas of tropical forests to make room for oil palm plantations. Critics of the palm oil industry say this adds to Africa’s carbon footprint, with some countries going so far as pulling palm oil from supermarket shelves all together. 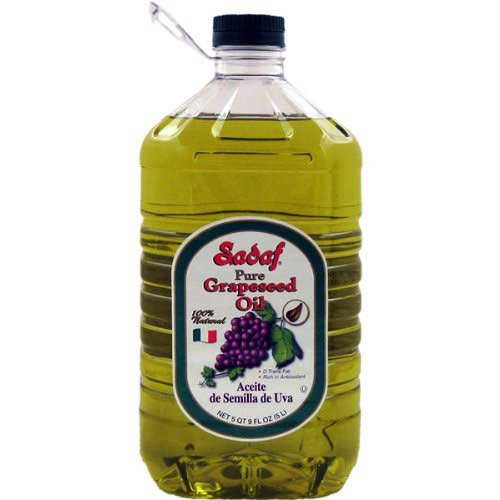 It’s one of the lighter-colored oils, and has a clean, light taste. For cooking purposes, it’s best for use in dressings and baking. It has quite a high smoke point, which makes it great for high-temperature cooking and searing meats. Grapeseed oil is also high in Omega-6. 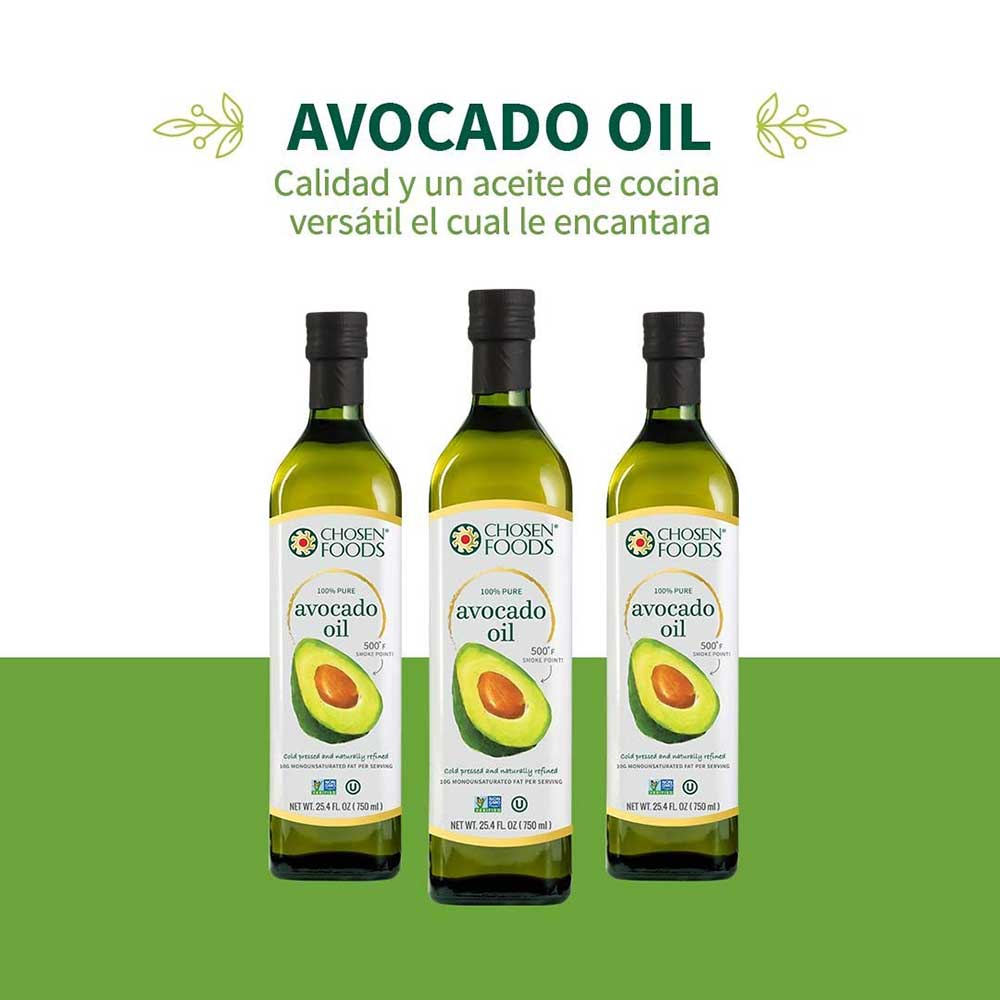 It has one of the highest smoke points of any cooking oil, which makes it perfect for high-temperature cooking, but also tastes great over salads or other veggie dishes. Cold-pressed virgin avocado oil has a greenish color, and since it’s solvent-free, retains much of its avocado-y flavor. The oil is also wildly popular in health products due to its numerous nutritional and cosmetic benefits, such as being packed with healthy fats and potassium. 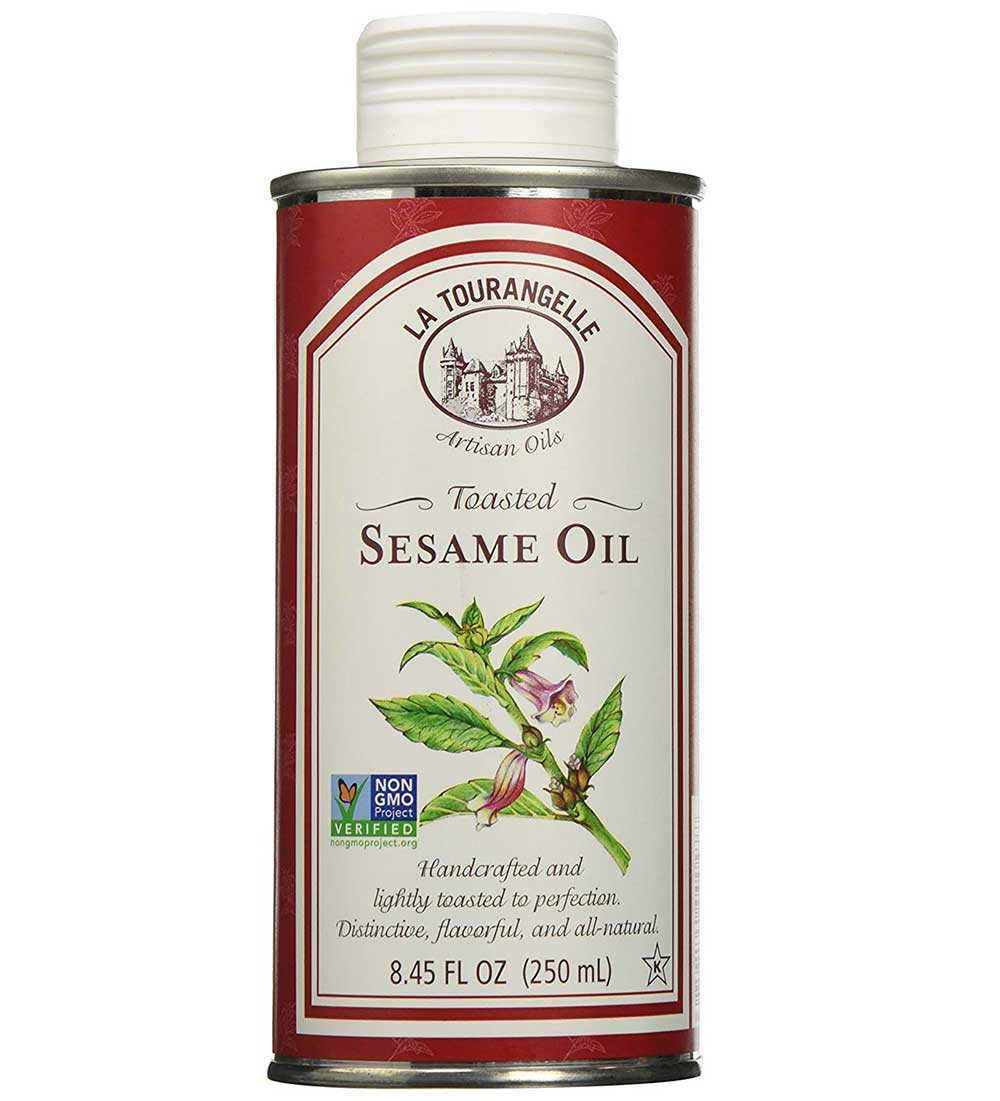 However, toasted sesame oil has a lower smoke point than other cooking oils, so it’s best to use as a finishing oil. And because of its strong flavor, a little oil goes a long way. Toasted sesame oil is also chock-full of vitamin E and other nutrients.

See: Everything You Need to Know About Cooking with Coconut Oil 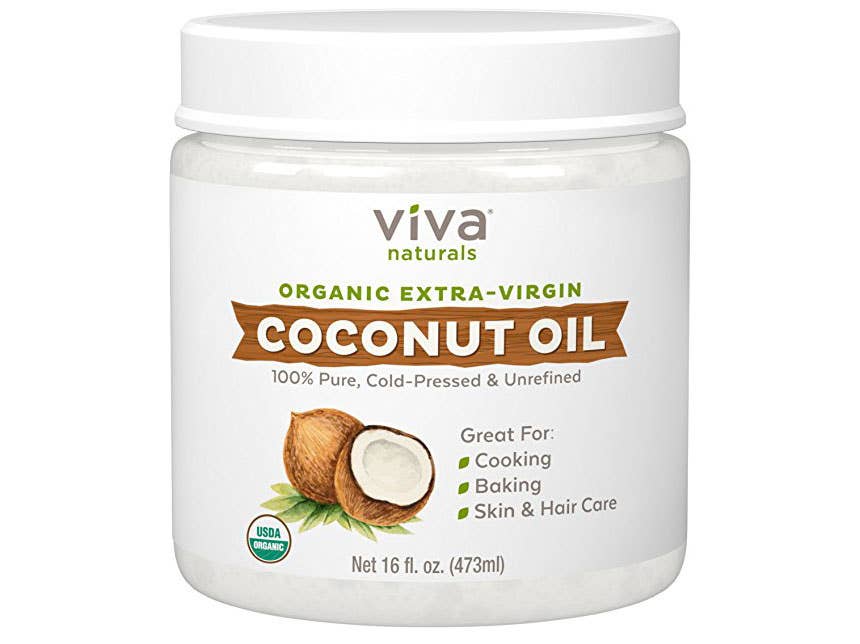 It has a sweet, coconut flavor. The healthiness of coconut oil has come into question lately, with some hailing the stuff as this generation’s cure-all, others labeling the supposed health benefits as mere hype, and a few going so far as calling coconut oil “pure poison.” Despite the controversy, though, coconut oil is found in a slew of health products, from moisturizers to haircare products.