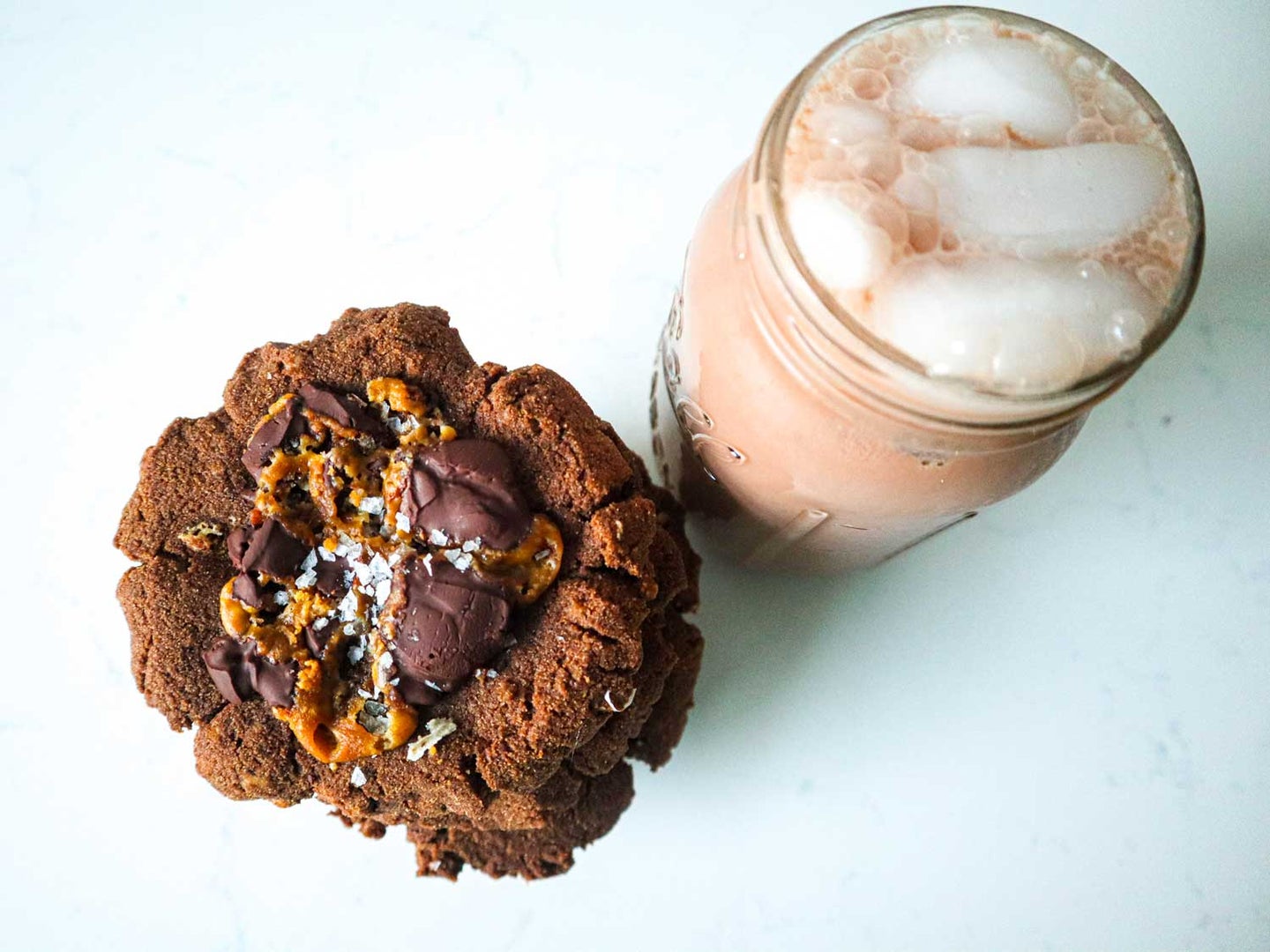 Get the recipe for Horchata de Chocolate ». Bryan Ford
SHARE

At soccer games in Honduras, horchata is often sold in sealed plastic bags, tossed to customers by the young kids hawking it from the aisles of the stadium. Honduran-American blogger and baker Bryan Ford recalls learning to drink this popular cinnamon-and-rice treat straight from a hole in the bag in practically one gulp. Ford’s variation on the classic recipe incorporates cocoa powder, and a splash of silky oat and coconut milks. Substitute any dairy—evaporated or condensed milk, or whole milk—for a richer result.