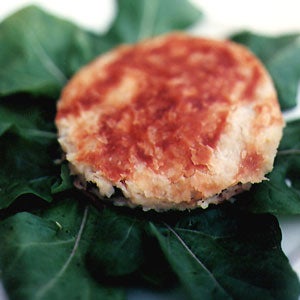 This recipe is based on one given to us by chef Vedat Basaran of Feriye restaurant in Istanbul, a champion of traditional Turkish cuisine.