The tropical fruit adds a double dose of creaminess to this Mexican thirst quencher. 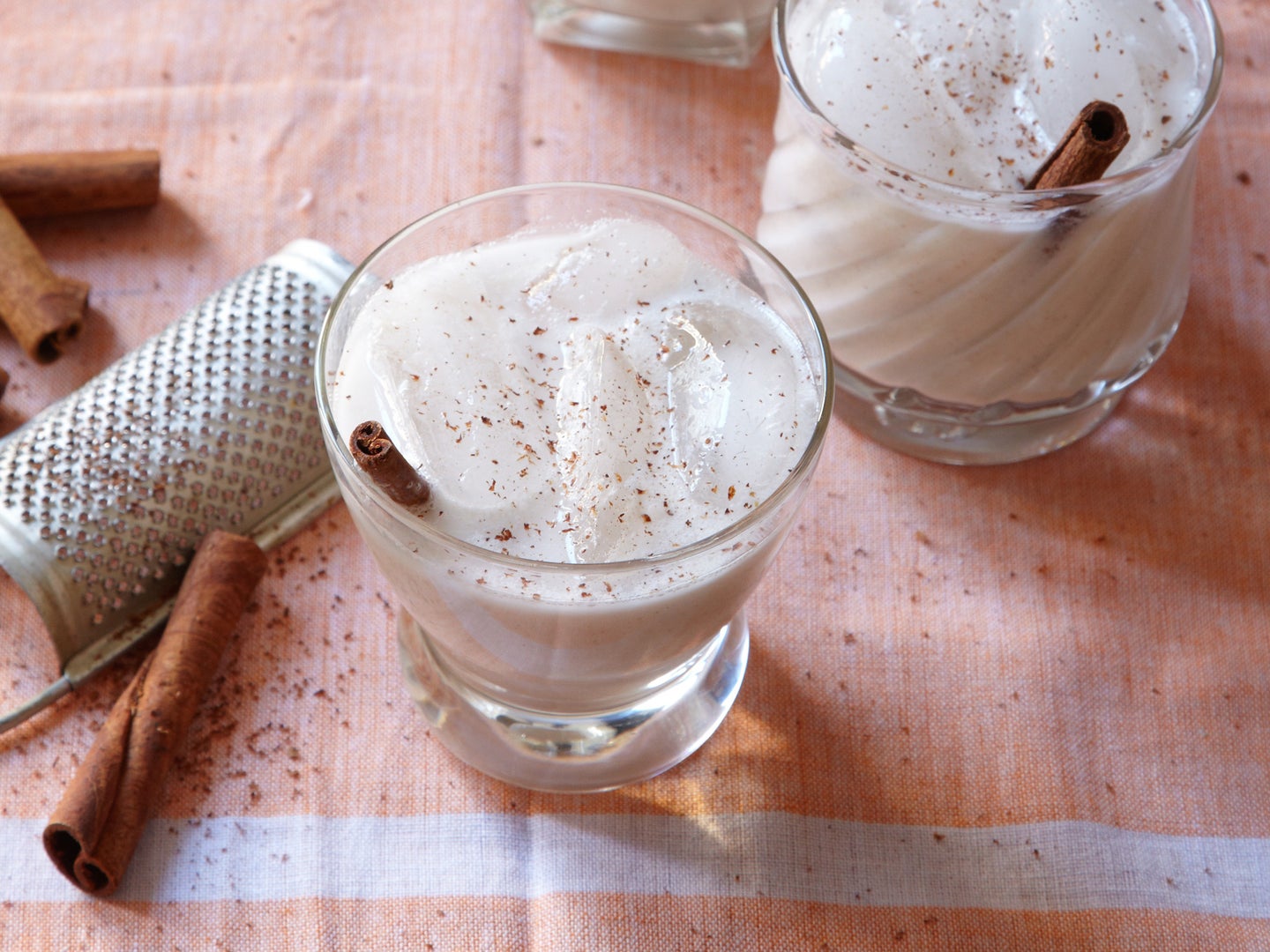 This version of horchata, the classic Mexican rice-based drink, which writer Sara Deseran adapted from one served at Fresno’s El Mercado Super, is made with a mix of coconut milk and coconut water for a beverage that is both luxurious and refreshing.

Featured in: “On the California Taco Trail.”