These buttery, vanilla-scented treats are a toothsome—and gluten-free—twist on your regular morning muffin. 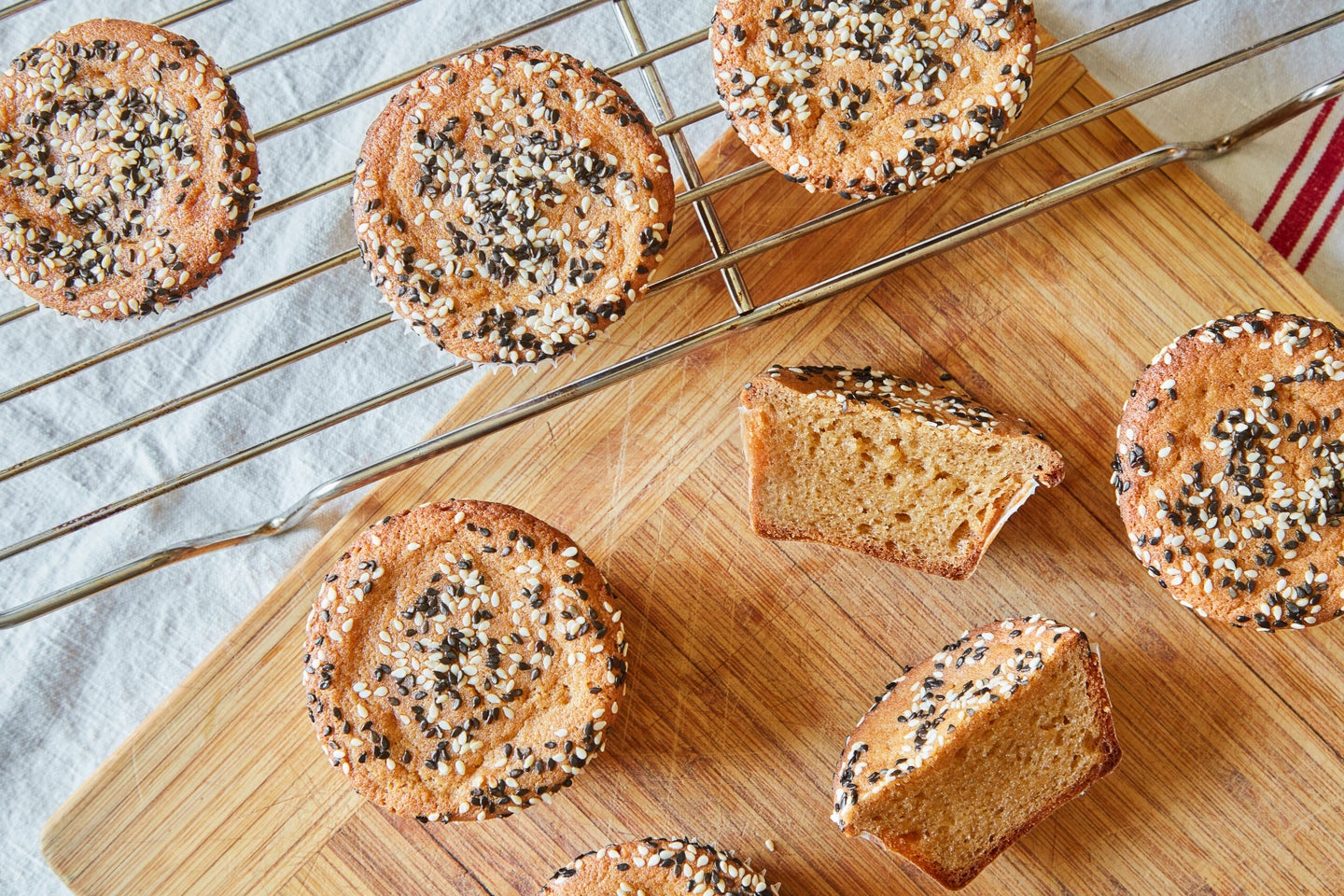 The mochi muffin—a cross between the American breakfast staple and the Japanese-style rice cake—was, for the longest time, a Bay Area specialty. San Francisco bakeries like CA Bakehouse and The Mochi Oven offered the chewy, crispy-on-the-outside treats to locals, but the mochi muffin rarely made its way outside the state. (This is possibly due to the outsized influence Third Culture Bakery had over the industry with its trademark of the term, which the owners have since announced they’re abandoning after a recent social media firestorm.)

As the local specialty grew in popularity (and the spat over trademarks on the wane), Jenn Leung and Gabe Grazier G’Sell launched their mochi muffin pop-up, The Garden Bakehouse out of their Brooklyn apartment. “It became very obvious very quickly that nobody in New York City was familiar with the [desserts],” Grazier G’Sell said in a phone interview.

This recipe, inspired by Leung and Grazier G’Sell’s version, makes a buttery, chewy, not-too-sweet mochi muffin, tinged with a hint of vanilla and topped with a sprinkling of sesame.