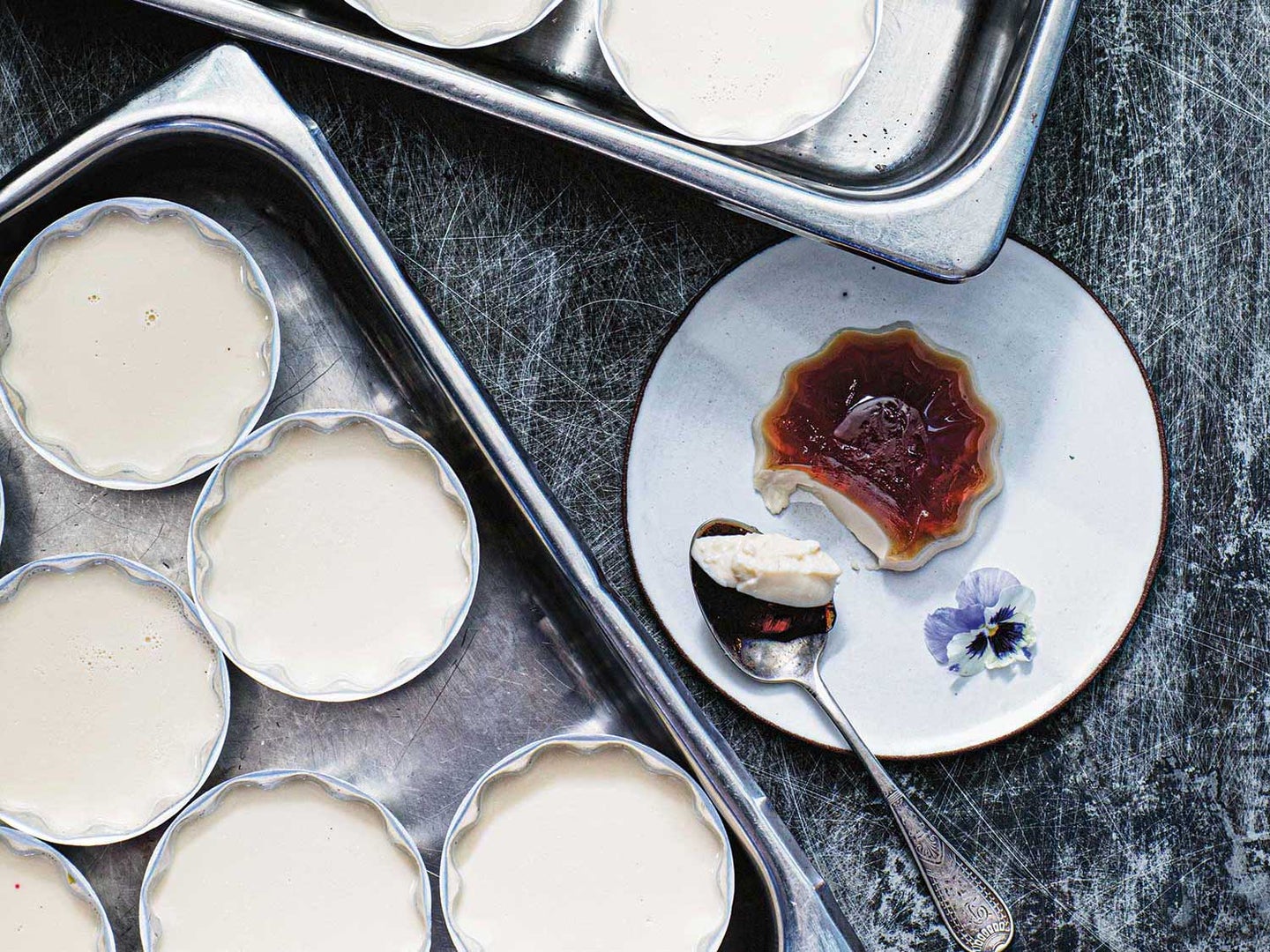 Gelatina is a lifestyle in Oaxaca, where it can be found in all shapes, colors, and flavors. Combined with the creamy tres leches layer, sherry creates a boozy and refreshing Creamsicle-like effect.

Featured in: Return to Oaxaca